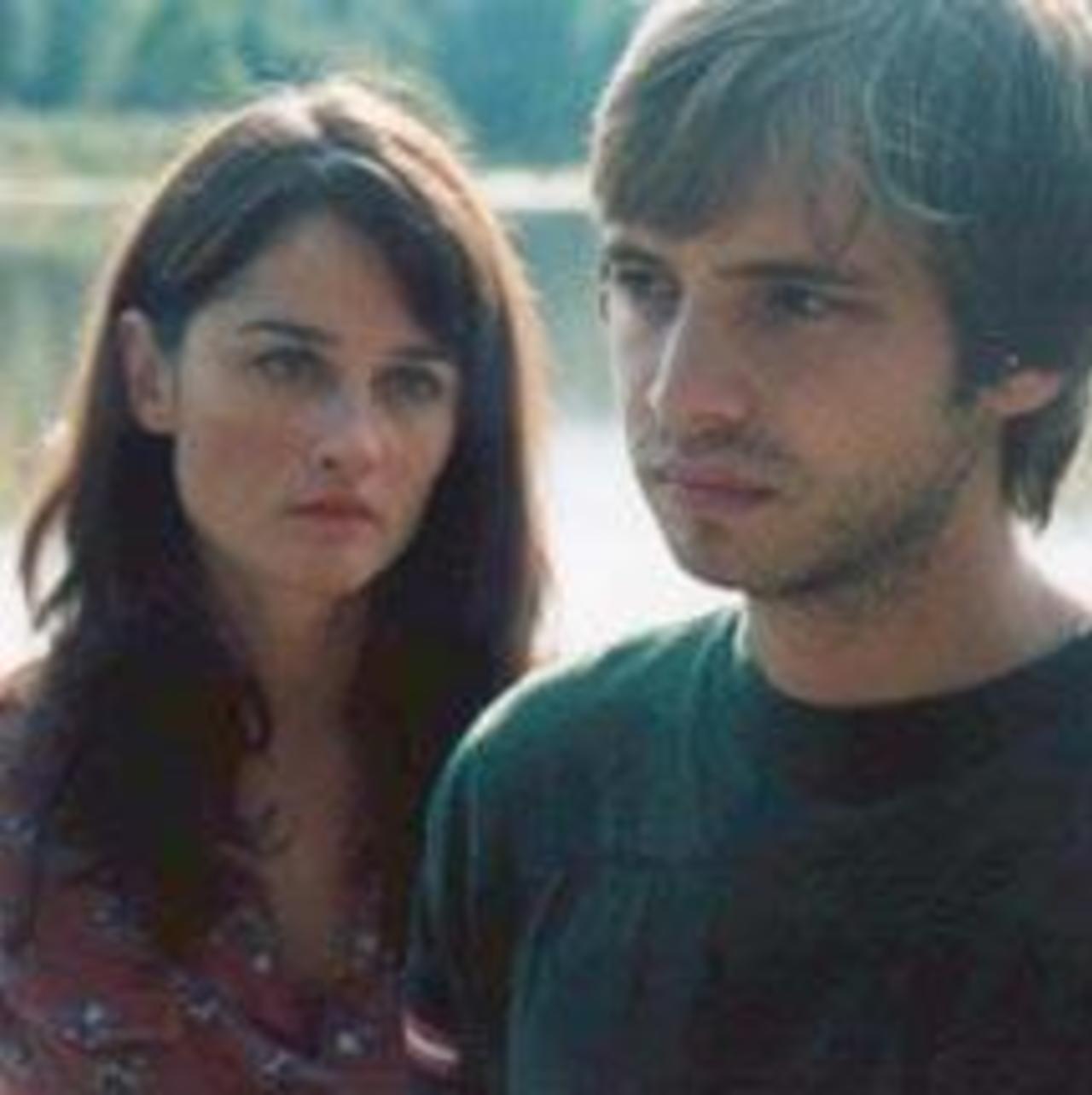 If you were sexually abused by your father as a child, how would you prevent your younger brother from becoming his next victim? That's the bewildering dilemma that befalls 21-year-old Michael, the protagonist of Runaway. His ultimate solution is to do just what the title suggests. Fleeing his home with his young brother Dylan in tow, Michael holes up in a telephone-free, trailer park-like motel in the middle of nowhere. He supports them both by working as a gas station/convenience store worker and plants the seeds of a future life by befriending his boss, Ned, and his flirtatious coworker, Carly. But this second chance comes at a heartbreaking price. Because of Michael's almost paranoid fear of being captured by the police, Dylan becomes a virtual prisoner of their motel room. Never allowed outside to play or get air, he remains forever a crying ball on his bed, miserable and confused by this new, suffocating way of life. The duo's tortured existence takes a suspenseful turn when Michael continues to call the one remaining link to his past: his therapist. As a series of stylized, quickly edited flashbacks reveal the percolating tensions of a dysfunctional family's descent, we quickly discover that all is not what it seems. In this haunting psychological thriller in the Hitchcock tradition, Tim McCann creates a disturbing world and a story that will keep the audience guessing until the film's final eerie frame.

Tim McCann's first feature, Desolation Angels, won the International Critics Prize (FIPRESCI) at the Toronto Film Festival, the Merchant Ivory/Kodak Award at the Telluride Film Festival, and was a Critic's Choice at the Rotterdam International Film Festival. His second feature, Revolution #9, won the Grand Jury Award at the 2002 Nantucket Film Festival and a Special Jury Award at the Mar del Plata Film Festival in Argentina. McCann's third feature, Nowhere Man, which stars Michael Rodrick and Debbie Rochon, was theatrically released in the spring of 2005 by First Run Features. In addition to directing, McCann has worked as a cinematographer, shooting four feature films, including Larry O'Neil's Throwing Down. He has guest lectured at Ithaca College, Cornell University, and The New School, and teaches film at SUNY Purchase.