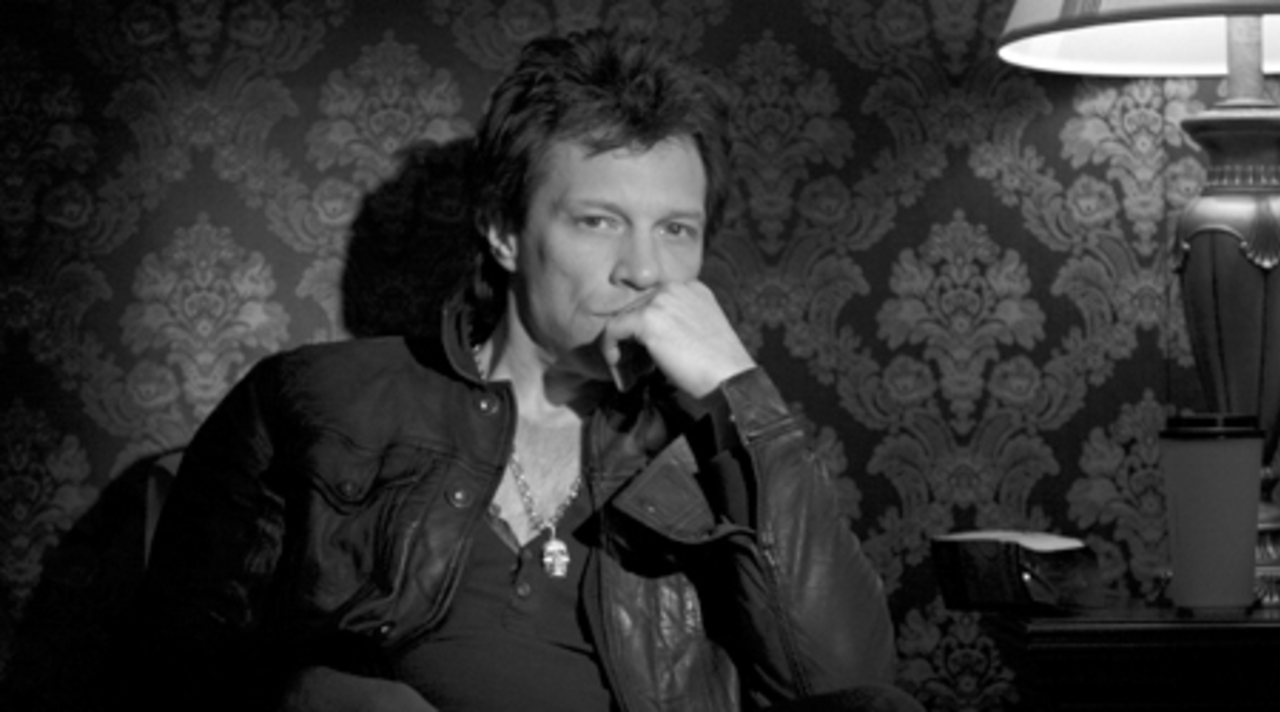 BON JOVI: WHEN WE WERE BEAUTIFUL

Bon Jovi's 2007 album Lost Highway, the band's 10th in 25 years, was supported by a tour that saw them performing before millions of people in the US and abroad. With the band at the height of their success—their album and US tour are both number one—and celebrating huge milestones, Bon Jovi: When We Were Beautiful susses out the secrets behind this legendary band's determined and charismatic leader, Jon Bon Jovi, and band members Richie Sambora, David Bryan, and Tico Torres.

Threading intimate band-member interviews with scenes of life on the road, director Phil Griffin's documentary vividly portrays how the band made it through the rough patches, how they reach consensus on their priorities, and how Jon leads them with strength and compassion. Avid Bon Jovi fans will find plenty of new reasons to be so devoted, but anyone can revel in this exploration of the work that goes into success and longevity of this band's magnitude.Join us for this special work-in-progress presentation.

Phil Griffin is an acclaimed director and photographer who has collaborated with notable artists such as Bon Jovi, Prince, Paul McCartney, Annie Lennox, Duran Duran, and Diana Ross. Phil has directed the last four music videos for Amy Winehouse, including "Rehab," which received a nomination for the 2007 MTV Video of the Year. Phil recently directed the highly rated Britney Spears documentary Britney: For the Record for MTV.