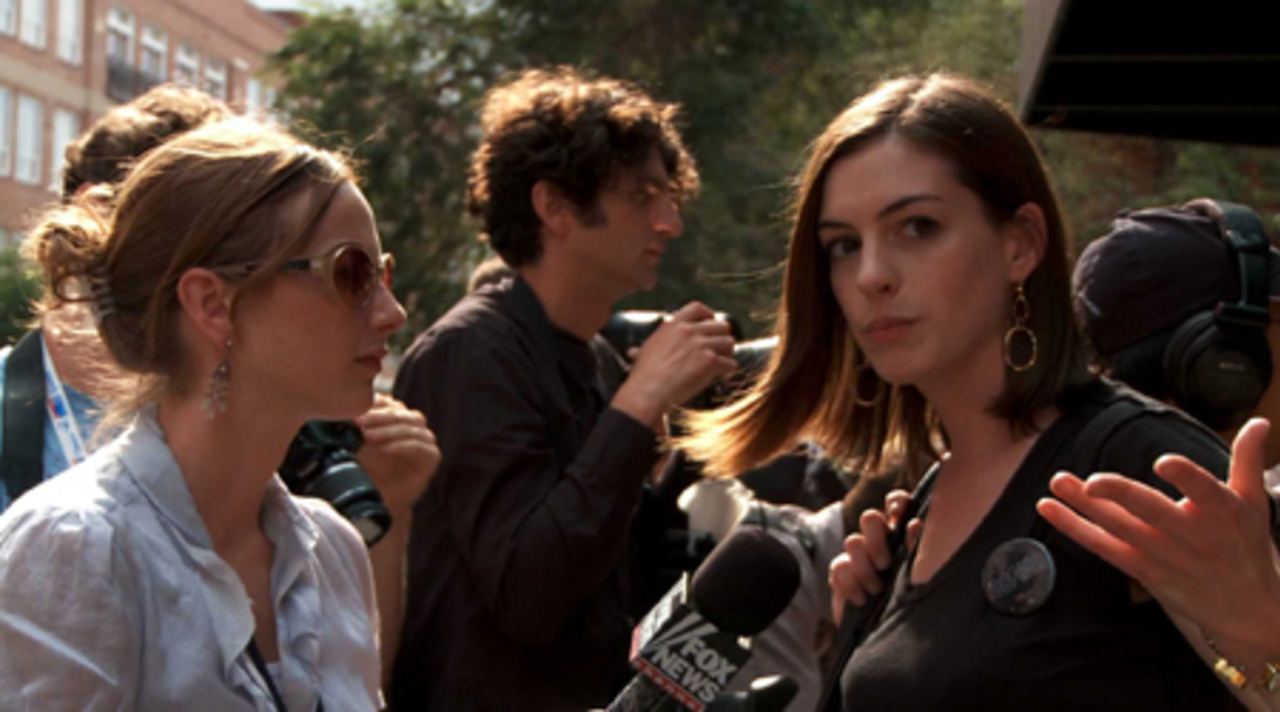 Documentary
Legendary Academy Award®-winning director Barry Levinson sets out to explore the collision and collusion between politics and Hollywood. The film gives the viewer a front-row seat and backroom access to the most significant presidential campaign of the 21st century. Featuring interviews with high-profile celebrities and powerful political figures, Poliwood gives insider access to the influence Hollywood has over today's political process as we discover the thin line between politician and actor, news and entertainment, policy and tabloid. Trailing a number of politically active actors, writers, directors, and musicians, this documentary is sure to spark debate about the role media and celebrities should have in modern-day politics. A Screen Media Films presentation. Following the May 1 screening, join director Barry Levinson and actors Josh Lucas, Tim Daly, Ellen Burstyn, Robert Davi, Matthew Modine, Frank Luntz, and Wendie Malick for a special conversation moderated by Lawrence O'Donnell, NBC News political analyst and writer. 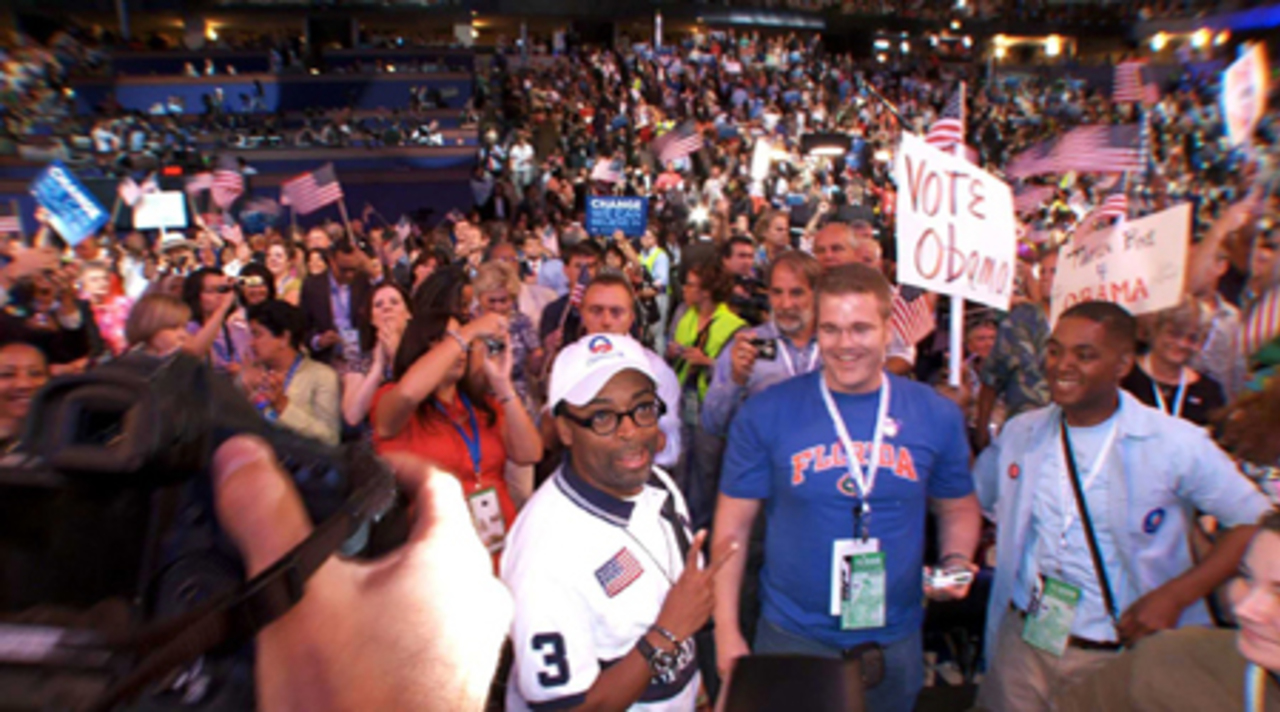 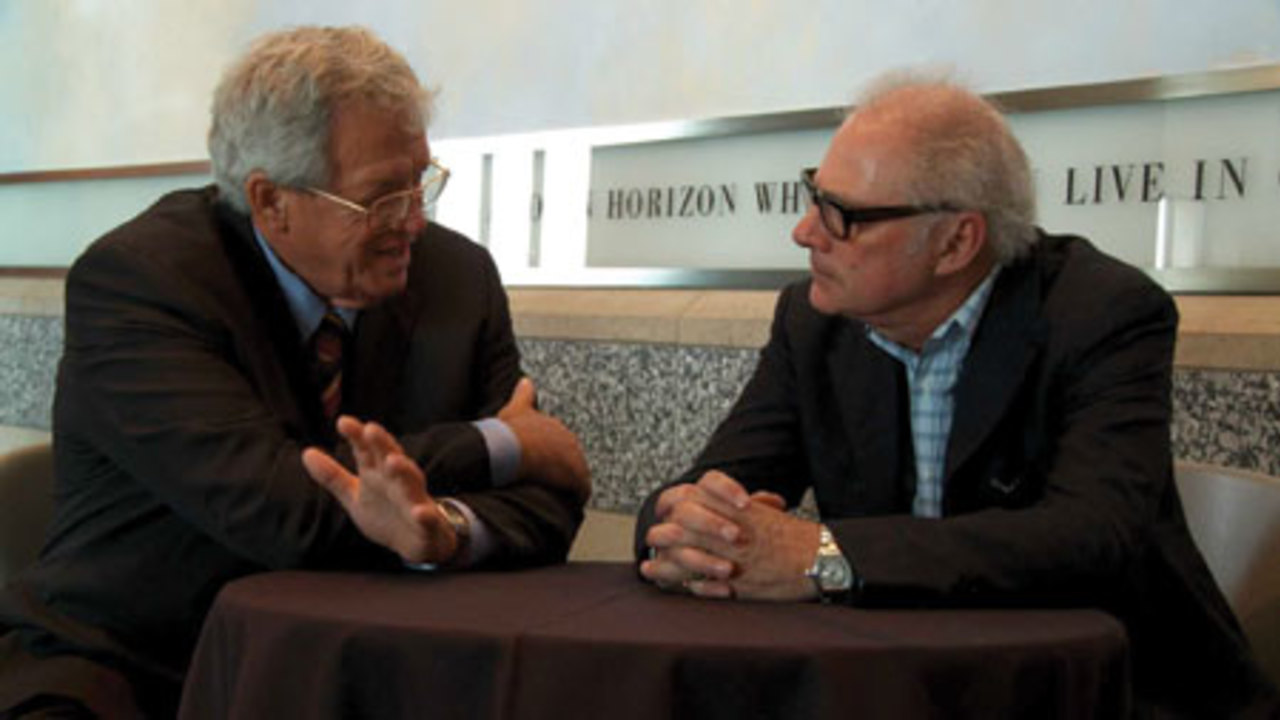