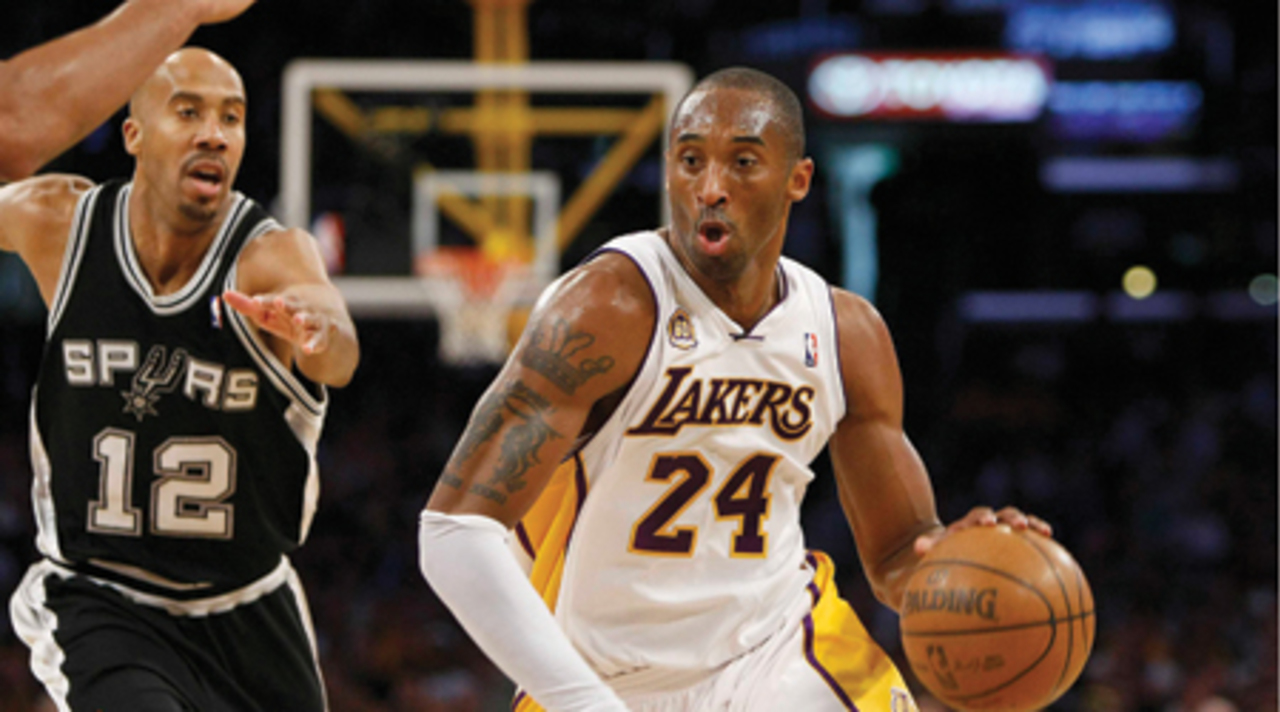 For most of us, a day at the office is never accompanied by media interviews and roaring crowds. For Los Angeles Lakers superstar Kobe Bryant, though, this is just a routine part of his job. In the spring of 2008, with the Lakers set to face off against the San Antonio Spurs in a late-season game with major playoff implications, legendary filmmaker and conspicuous sports fan Spike Lee took the opportunity to show what it's like for a top athlete like Kobe to go to work. With unprecedented access, Lee follows him from his arrival at the Staples Center through team meetings and pregame warm-ups, during the game itself, and at the end of his day as he, his wife, and his kids get in the car to drive home.

During the game, a wireless body mic and upwards of 30 cameras—under the direction of cinematographer Matthew Libatique (Iron Man, The Fountain)—captured Bryant's every move and word. The result is an elegant and poetic conception of watching and experiencing a basketball game side-by-side with one of the best NBA players of the modern era. An ESPN Films presentation. 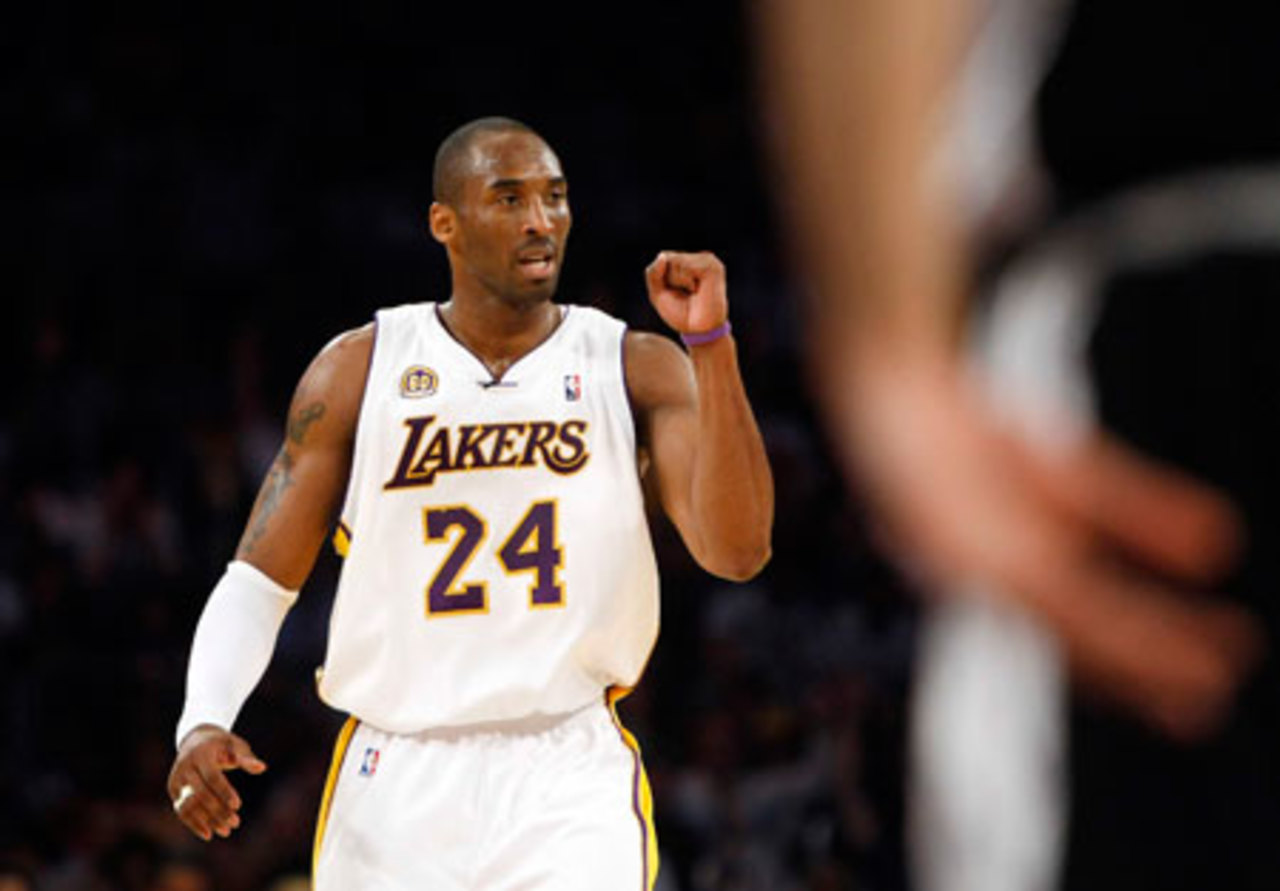 Spike Lee revolutionized the role of Black talent in cinema as a forerunner in the DIY school of independent film. Among his films are Miracle at St. Anna, Inside Man, 25th Hour, The Original Kings of Comedy, Bamboozled, School Daze, Jungle Fever, Mo' Better Blues, Malcolm X, and Summer of Sam. He showcased a series of provocative sociopolitical critiques in films like Girl 6, Get on the Bus, the Oscar®-nominated Do the Right Thing, and Clockers. His debut film, She's Gotta Have It, earned him the Prix de la jeunesse at Cannes in 1986. Born in Atlanta, Lee was raised in Brooklyn, later graduated from Morehouse College, and received his MFA in film production from NYU. He founded 40 Acres and a Mule Filmworks and has had an extensive career creating commercial campaigns, documentaries (4 Little Girls, When the Levees Broke), and books about his films.