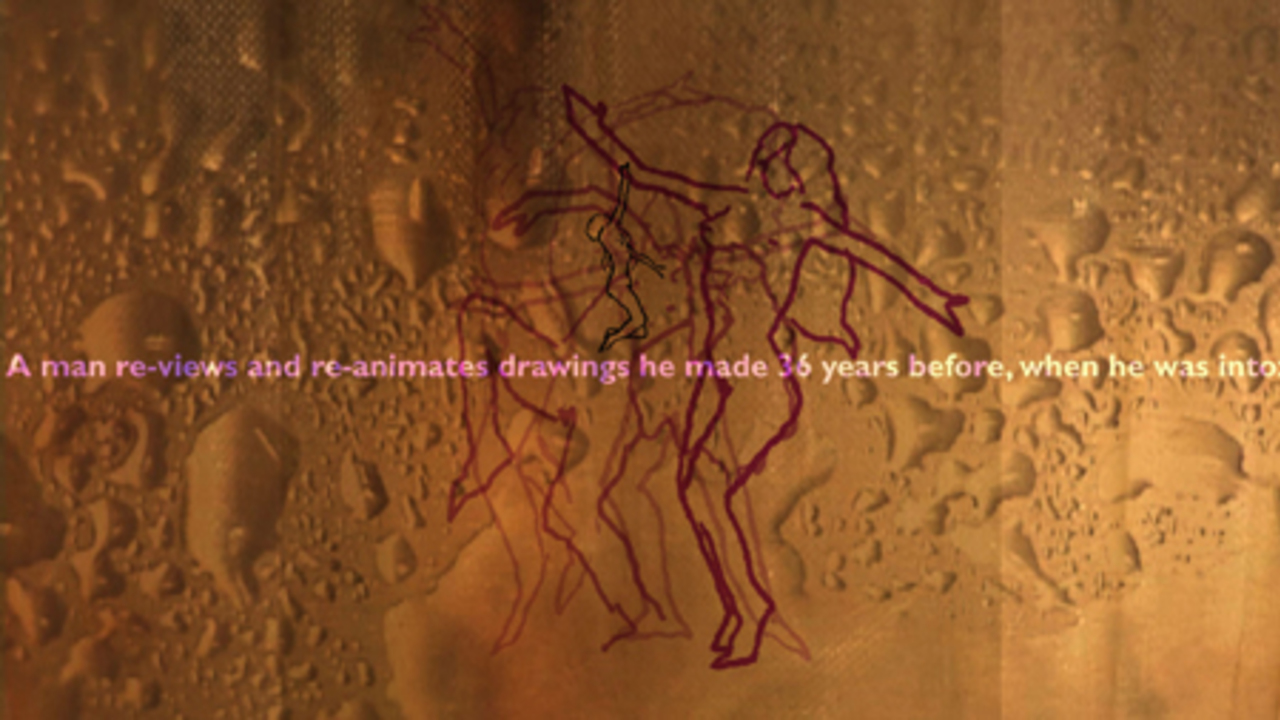 Drawn from filmmakers on three continents, this program of experimental short films and videos centers on the theme of the individual's relationship to the environmental space he or she inhabits. The protagonists in these films (both real and imagined) engage in a full range of human activities, including taking a shower (The Bather), playing hockey (Ha'Aki), visiting an art museum (Hot Dogs at the Met), committing suicide (Us), performing body modification (Chop Off), surviving in the forest (KOGI), moving through urban spaces (A Time and a Time, densen, Without You, influenza/Composition II, Camera Roll, Métro), and plunging through celluloid space (Trailer Trash).

The avant-garde filmmaking enterprise is essentially one defined by creative artists working single-handedly and with great sensitivity to reinterpreting the field of vision before their camera lenses. Departing from more conventional modes of storytelling, the filmmakers in this program employ more discursive techniques to further the narrative, including the use of found footage, collage, animation, superimposition of texts, the absence of visible characters, voiceless soundtracks, and the transformation of the human figure and man-made constructions into studies of formal abstraction. In so doing, these moving image artists manipulate quotidian reality into beautiful and stirring tales of the fragile nature of human existence.

To mark the passing of famed New York photographer Helen Levitt, a special screening of her short film In the Street, shot in the mid-'40s and released in 1952, has been added to the Human Landscapes program. The film was created by Levitt, James Agee, and Janice Loeb with music composed and performed by Arthur Kleiner. Distributed by Cecile Starr. 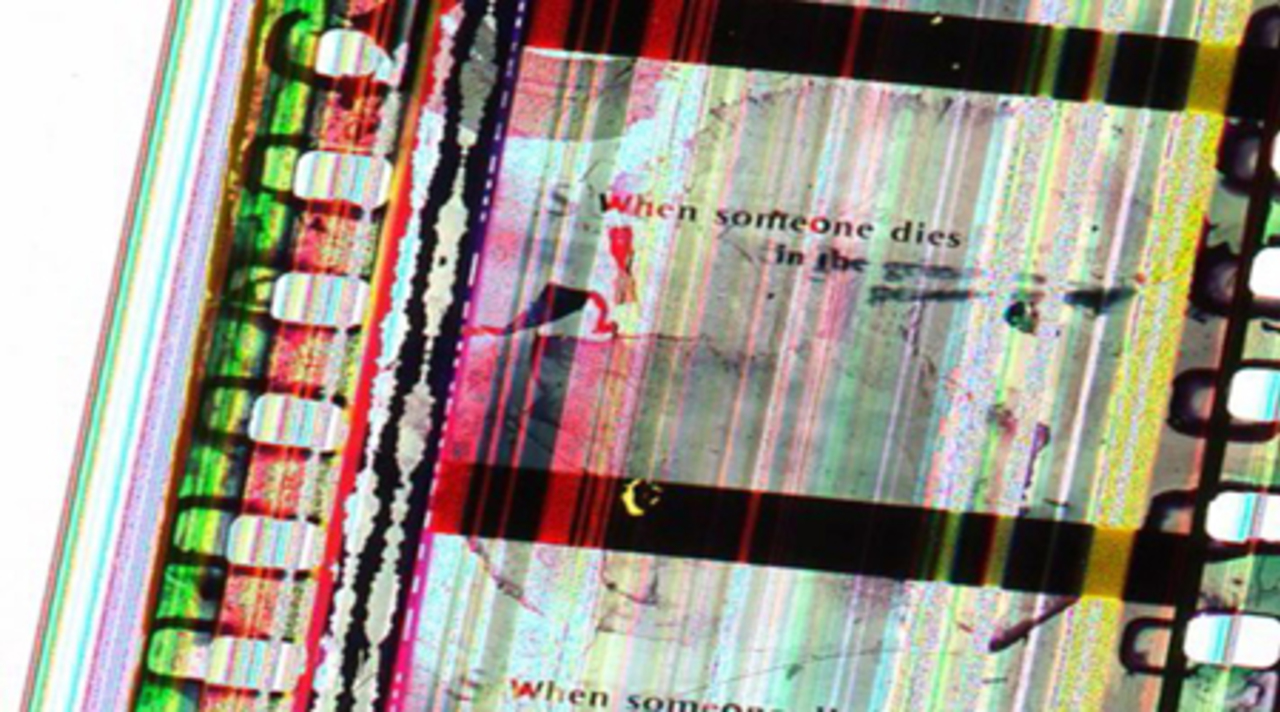 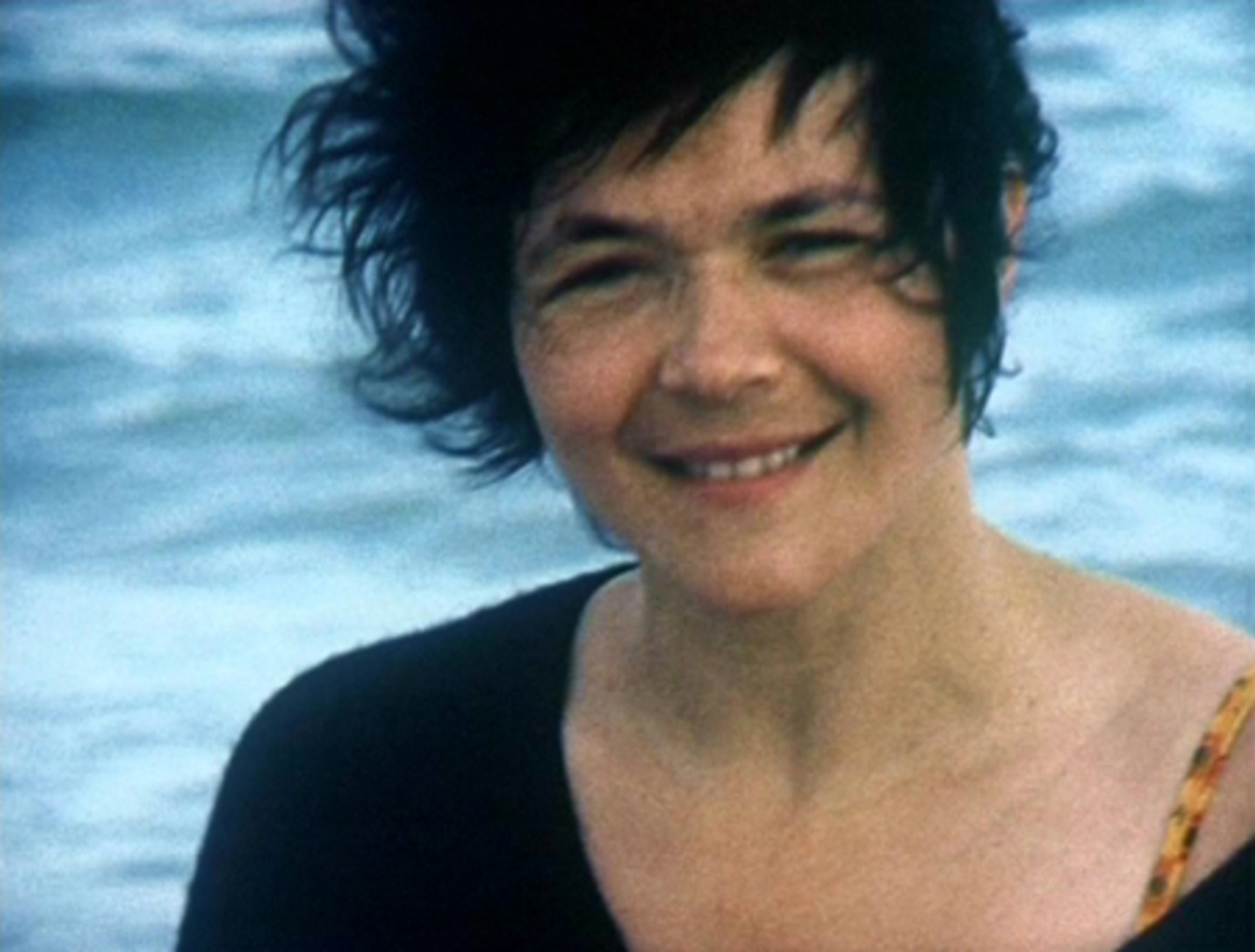 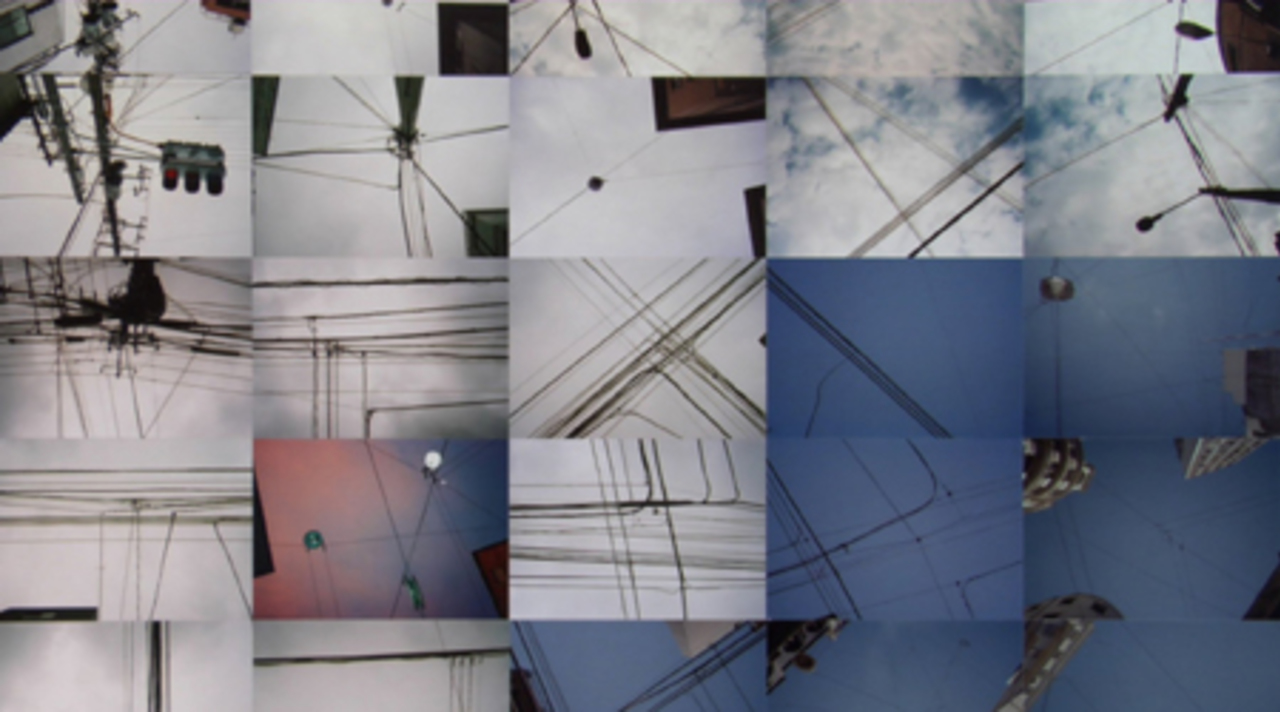 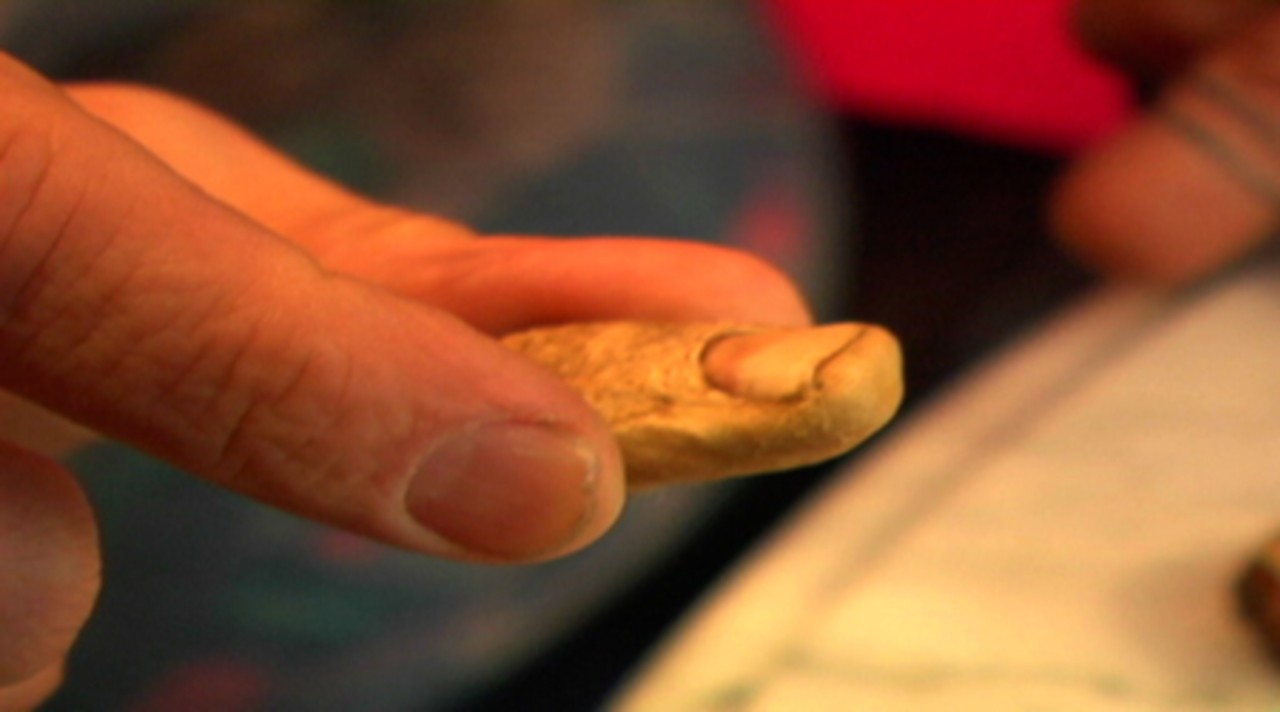