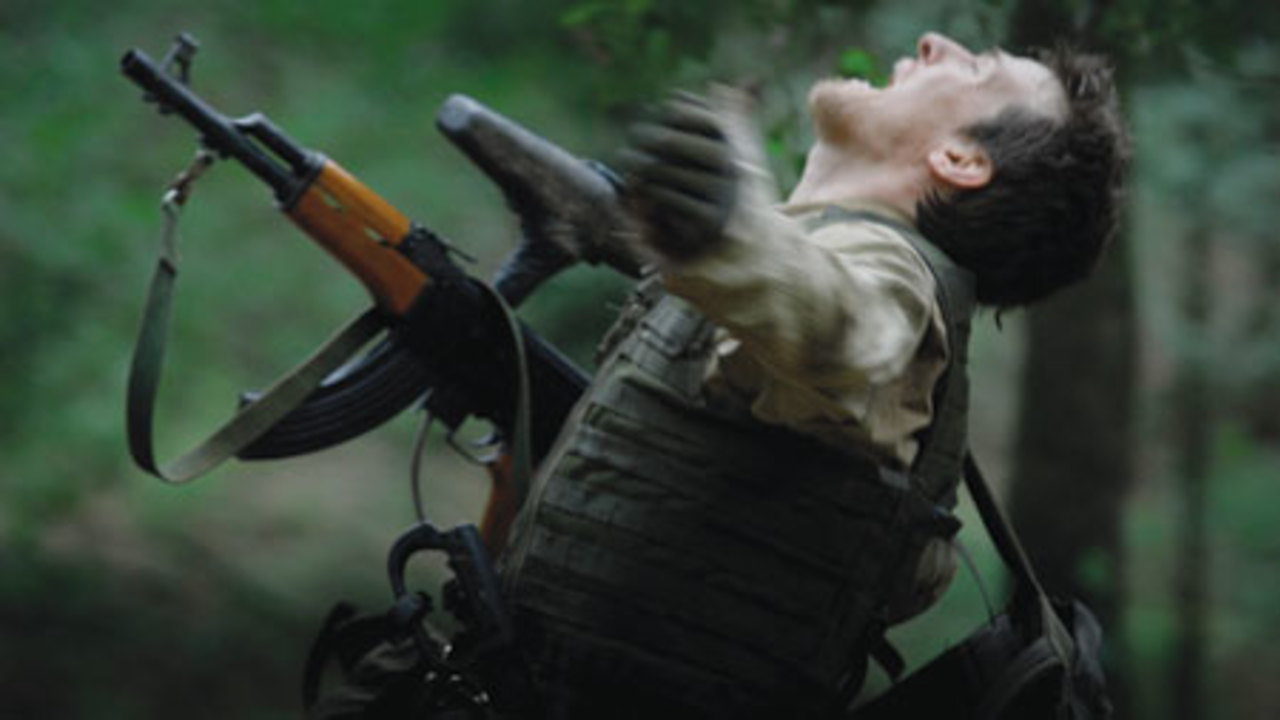 Eight strangers convene in an undisclosed location for an intense, experts-only paintball retreat. Out of the gate, the game seems to be exactly what they paid for: all-out action in a remotely set battle of wits and wiles. As the game advances and the stakes get higher, however, it becomes clear that the group is playing a very different game than they signed up for. With rules that change as soon as they are mastered, the team sport quickly devolves into an anything-goes struggle for individual survival, and the participants gradually realize that their real opponent may be the game itself.

Daniel Benmayor's frenetic action thriller taps into the innate fears and instincts of a primitive survivalist society, and grafts them onto a distinctly modern culture of video gaming and violence-as-entertainment. The result is both a frightening indictment of our adrenaline-junkie culture, and an unapologetic indulgence in it. 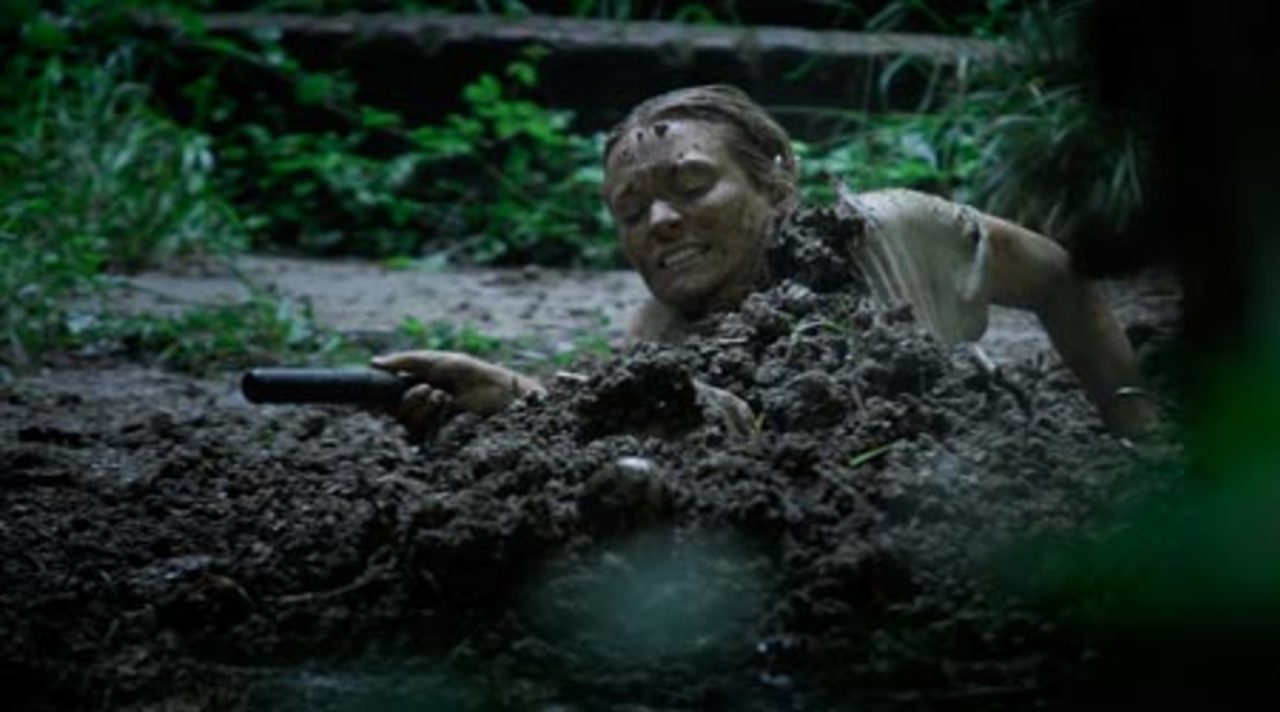 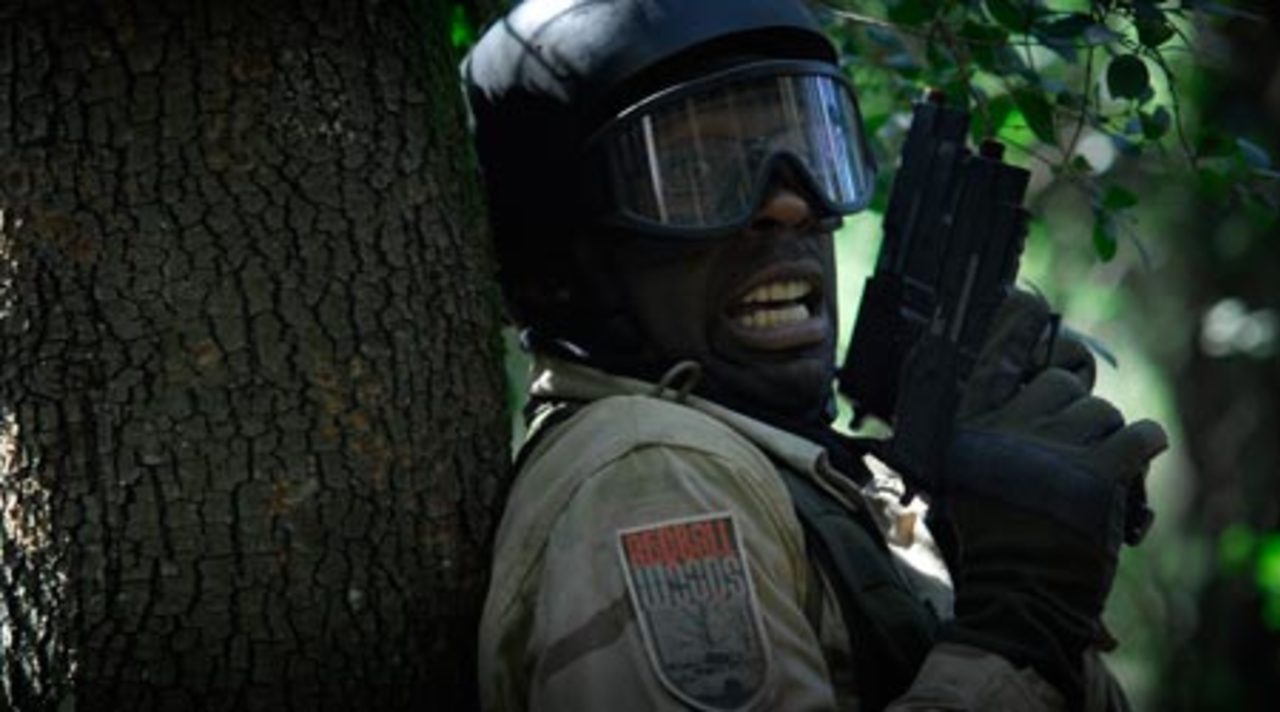 Daniel Benmayor (b. 1973, Barcelona) studied film directing and advertising in Barcelona before attending New York University. He was the photographer for the short Quiet Man, the editor for the short Basil, and the director for the short Las ovejas negras. He worked as an assistant to various Spanish and international directors such as Isabel Coixet, Segi Capellas, and Charlie Stebbings. He became a partner in the production company RCR in 2000. Benmayor has worked as a director on high-profile advertising campaigns for Sony PlayStation, Coca-Cola, Mercedes-Benz, and others.