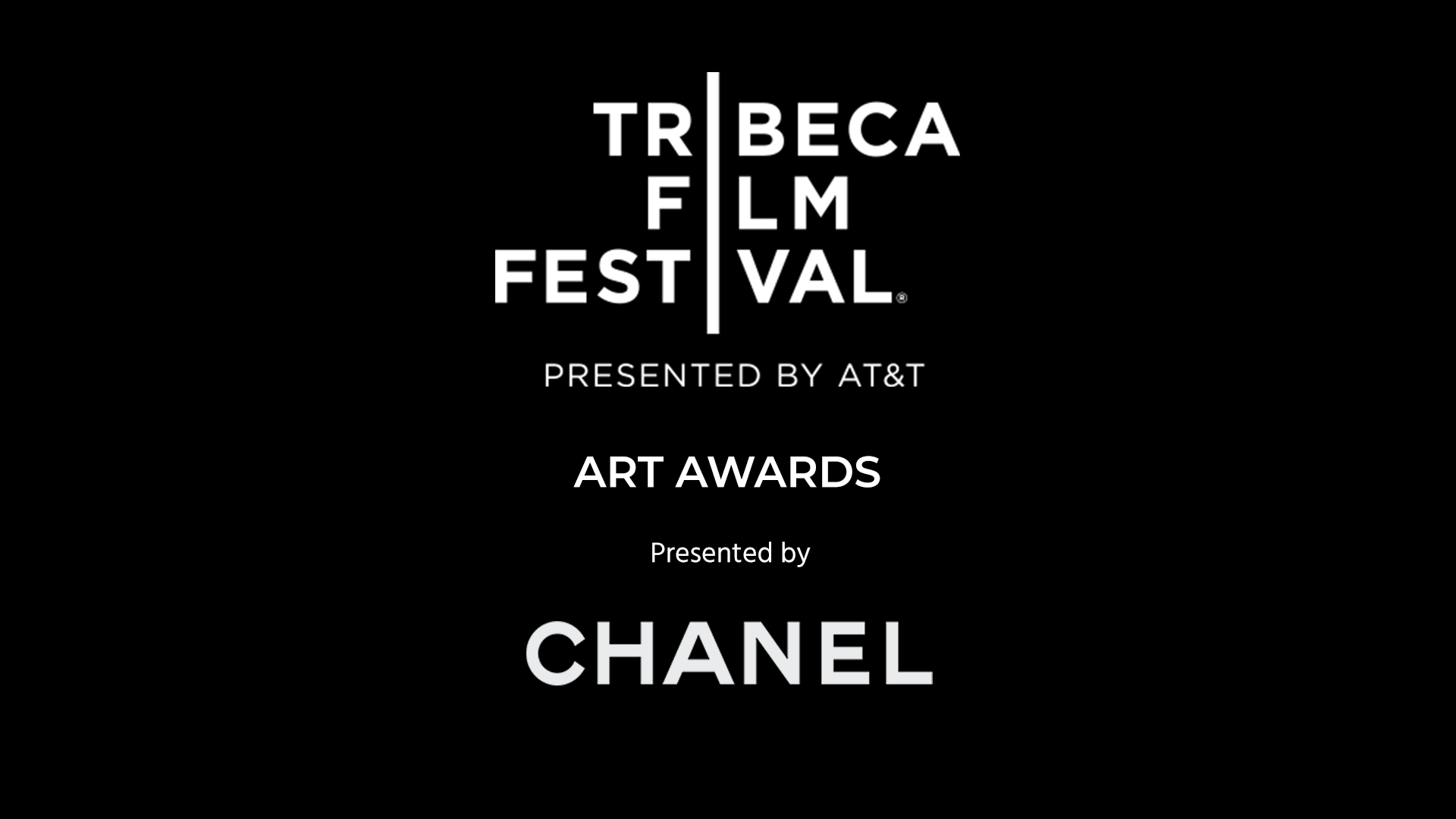 Each year Tribeca and CHANEL bring together world-class artists who donate a piece of their work to be presented as an award to honored Festival filmmakers, a tradition since the Festival’s beginning. The 2020 Tribeca Film Festival Art Awards, presented by CHANEL, features the work of one artist returning to support the program for his 19th year in addition to nine other artists who were personally selected by this year’s curator and notable gallerists, Vito Schnabel.

A Word from Our Curator

I was born and raised in New York City and remember very clearly Tribeca Film Festival's first year in 2002. The Festival brought life back to downtown in the aftermath of 9/11, and was a source of light in a very dark and difficult time in our city. Since then, it has evolved into an essential event on the international film circuit and a highlight on cultural calendars everywhere.

Almost two decades later, we find ourselves in another challenging time. While we cannot gather in person to celebrate the filmmakers and artists, the Festival is showing its never ending support for our community by moving to a virtual format. I'm happy to be a part of this effort to promote the arts, which are now more important than ever.

It is unique for a film festival to present winning filmmakers with works of art, but it makes a lot of sense that Tribeca is the first to do this: this incredible festival takes place in the art capital of the world.

This year, I am honored to have been invited to assemble a cross-generational group of nine artists whose work captures the current mood of contemporary society. This project is inspired by the connection between artists and filmmakers as natural storytellers, creators of narratives that accrue to a form of cultural journalism.

Each artist included in this selection has a special relationship with both New York City and my gallery. I thank them all for being a part of this project and contributing a work for the awards. 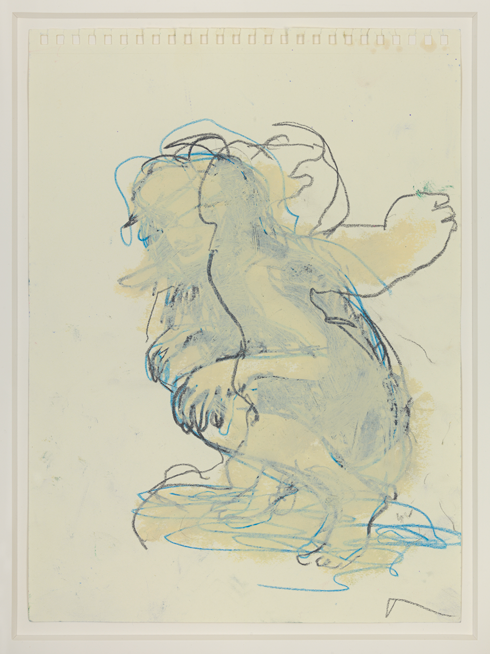 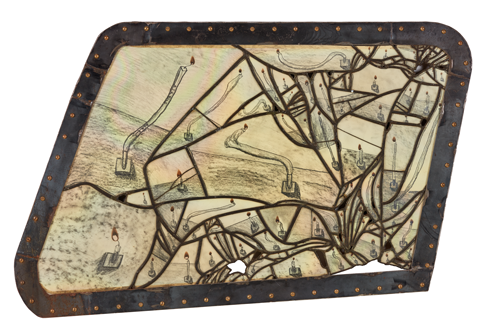 Vahakn Arslanian was born in 1975 in Belgium. Arslanian is mostly self taught, though has studied at the New School and the School of Visual Arts in New York. He has also been called a protégé of Julian Schnabel; the two have worked together since Arslanian was just five years old. Solo exhibitions of Arslanian’s work have been presented at Vito Schnabel Projects, New York; Andrew Edlin Gallery, New York; Marc Jancou Contemporary, Geneva, Switzerland; Tripoli Gallery, Southampton, New York; 20 Hoxton Square Projects, London; and Maccarone Gallery, New York. Arslanian lives and works in New York. 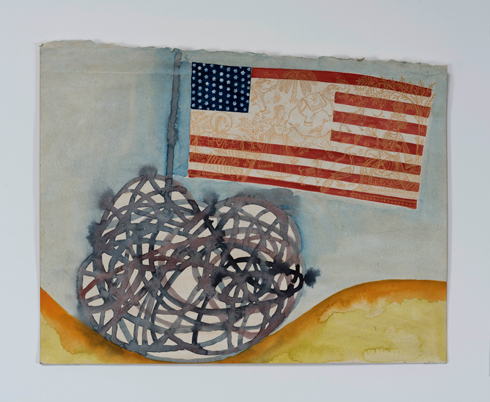 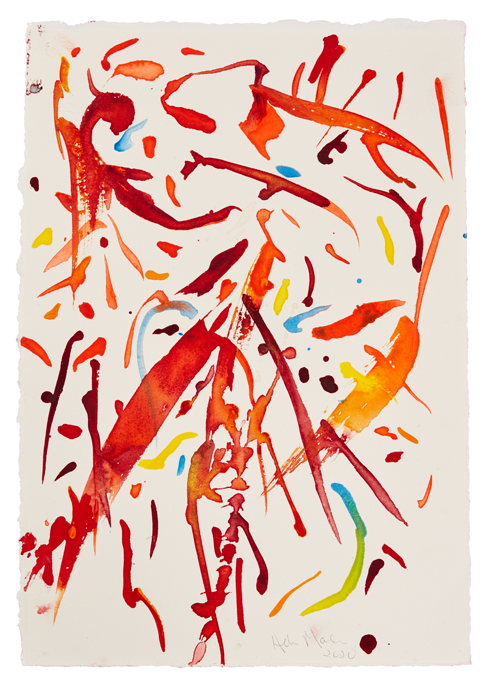 Helen Marden was born in 1941 in Pittsburgh, Pennsylvania. She studied at Pennsylvania State University, graduating in 1963. She uses resins, spices, pigments, shells, and acrylics. Her work has been exhibited in the United States and abroad. It was included in Who Chooses Who at the New Museum of Contemporary Art (1994); the 1995 Whitney Biennial; Painting: Now and Forever, Matthew Marks Gallery (1998); The Mom Show (2005) at Rivington Arms; Couples Discourse, Palmer Museum of Art (2006); The Last Brucennial (2014); The Florine Stettheimer Collapsed Time Salon, Jeffrey Deitch (2017); and Helen Marden: Tivoli, Gagosian Gallery, New York, of which a work was acquired by the Museum of Modern Art. Helen Marden lives in New York, and travels and works in Tivoli, NY, and Marrakech, Morocco. 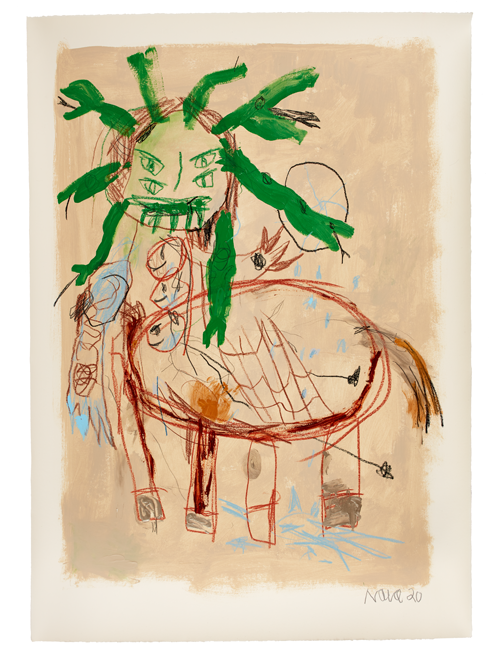 Robert Nava was born in 1985 in East Chicago, Indiana. He received his BA in Fine Art from Indiana University Northwest in 2008, and his MFA in Painting from Yale University School of Art in 2011. Solo exhibitions of Nava’s work have been presented at Night Gallery, Los Angeles; Sorry We’re Closed Gallery, Brussels; and V1 Gallery, Copenhagen. Nava’s work has been included in group exhibitions at Jeffrey Deitch Gallery, Los Angeles; Carl Kostyal, Malmö; and Safe Gallery, Brooklyn, among others. The Art Institute of Chicago recently acquired a group of works by Nava for their permanent collection. Nava lives and works in Brooklyn, NY 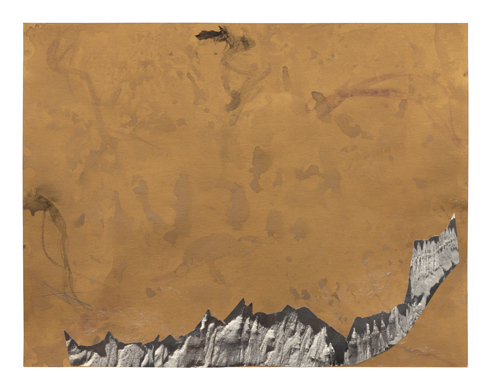 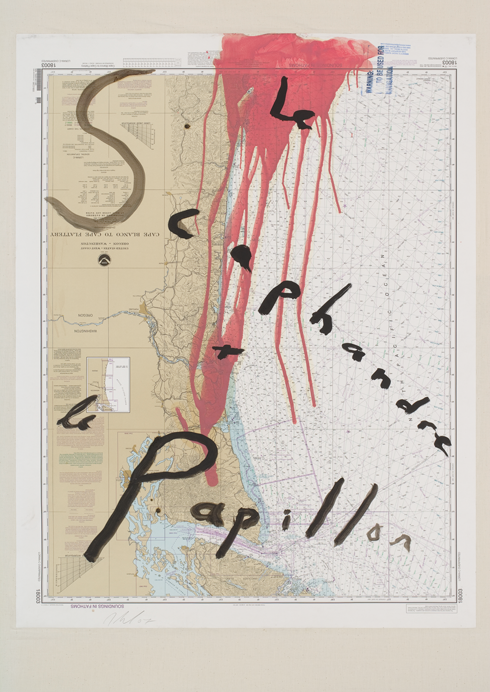 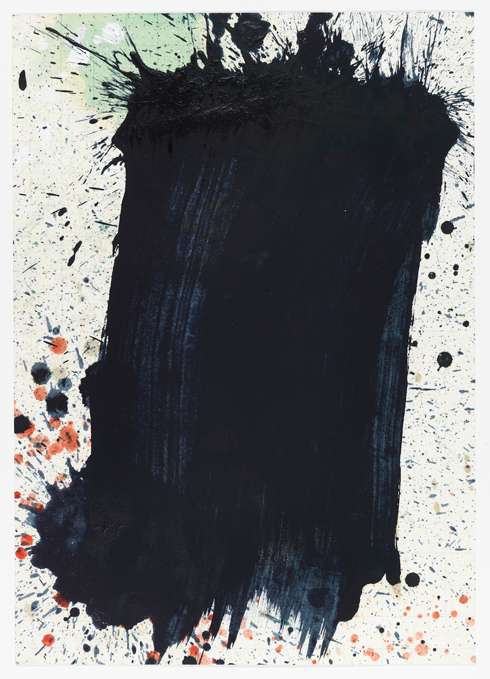 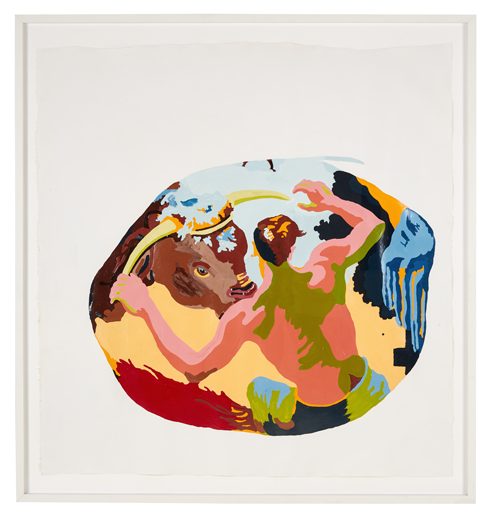 Gus Van Sant was born in 1952 in Louisville, Kentucky. He received his BFA from the Rhode Island School of Design in Providence in 1975. Van Sant is admired internationally as a filmmaker, painter, photographer, and musician. His work in different mediums is united by a single overarching interest in portraying people on the fringes of society. Solo exhibitions of Van Sant’s work have been presented at the Musée de l’Elysée in Lausanne, Switzerland; Le Case d’Arte, Milan; the Jordan Schnitzer Museum of Art at the University of Oregon, Eugene; and Vito Schnabel Projects, New York. Among Van Sant’s many internationally acclaimed feature films are Milk (2008); Elephant (2003); Good Will Hunting (1997); My Own Private Idaho (1991); and Drugstore Cowboy (1989). Van Sant lives and works in Los Angeles.

Stephen Hannock will contribute a piece for the 19th year.

To read a special essay from Stephen click here 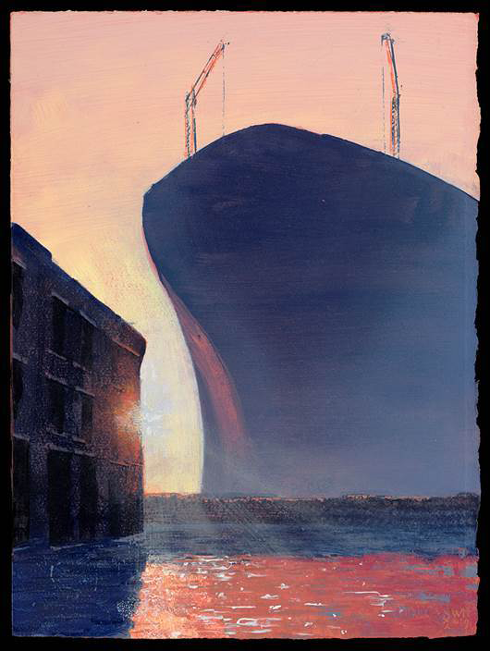 Stephen Hannock is an American luminist painter known for his atmospheric landscapes and incendiary nocturnes. The artist has demonstrated a keen appreciation for the quality of light and for the limitations of conventional techniques for capturing it. His experiments with machine-polishing the surfaces of his paintings give a trademark luminous quality to his work. The larger vistas also incorporate diaristic text that weaves throughout the composition. His design of visual effects for the 1998 film What Dreams May Come won an Academy Award.

His works are in collections worldwide, including the Whitney Museum of American Art, The National Gallery of Art in Washington, and the Yale University Art Gallery.   Hannock's painting of the Connecticut River Oxbow was chosen for inclusion in the recently published Metropolitan Museum of Art, Masterpiece Paintings.   As well, Hannock and frequent collaborator Sting are the contemporary annex to the recent exhibition at the Metropolitan Museum of Art entitled, Thomas Cole's Journey, Atlantic Crossings.   This event coincided with the publication of their long awaited compendium of lyrics, woodcuts, and original paintings from Two Ponds Press.  This year, Hannock’s contribution to the Art Awards program at the Tribeca Film Festival is a painting from this project.
Click here to read a special piece from Stephen Hannock

CHANEL is a private company and a world leader in creating, developing, manufacturing and distributing luxury products. Founded by Gabrielle Chanel at the beginning of the last century, CHANEL offers a broad range of high-end creations, including Ready-to-Wear, Leather Goods, Fashion Accessories, Eyewear, Fragrances, Makeup, Skincare, Jewellery and Watches. CHANEL is also renowned for its Haute Couture collections, presented twice yearly in Paris, and for having acquired a large number of specialized suppliers, collectively known as the Métiers d’Art. CHANEL is dedicated to ultimate luxury and to the highest level of craftsmanship. It is a brand whose core values remain historically grounded on exceptional creation. As such, CHANEL promotes culture, art, creativity and “savoir-faire” throughout the world, and invests significantly in people, R&D and innovation. At the end of 2019, CHANEL employed more than 27,700 people worldwide.