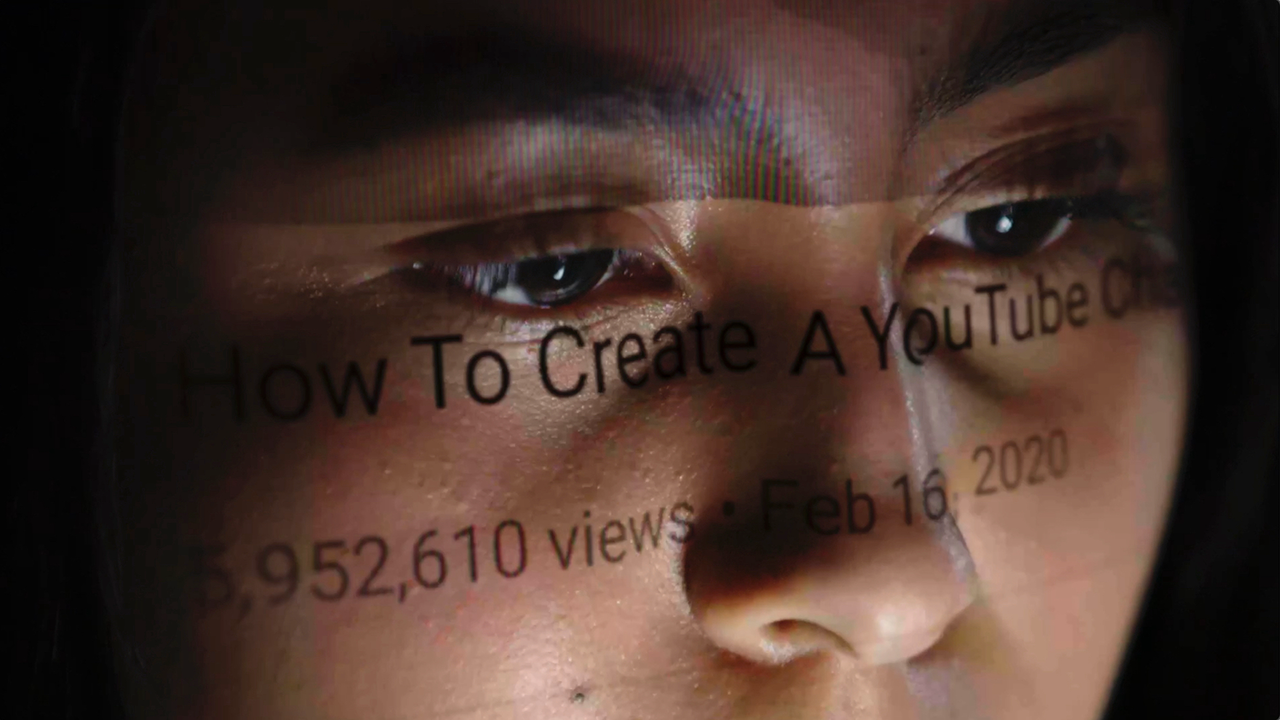 Alex Winter’s newest documentary explores the ascension and potential fall of YouTube, the world’s most popular video-sharing website. Launched in 2005 with a video of a trip to the zoo, YouTube has built itself into an empire worth up to $300 billion dollars. In order to incentivize its creators and keep users engaged, it has created an algorithm that tries to predict what users will be most interested in. The basic idea is simple: make your content just the right way, and it will be promoted to users all over the world. However, the algorithm has created unforeseen privacy and ethical problems that could be the website’s downfall.

YouTubers, reporters, and experts alike join Winter in interrogating the effects that such irregulation can result in. With sharp editing and an anxiety-inducing message about the way social media controls our lives, The YouTube Effect is a startling but necessary look at a website that has become so intertwined with our daily lives. —Cara Cusumano 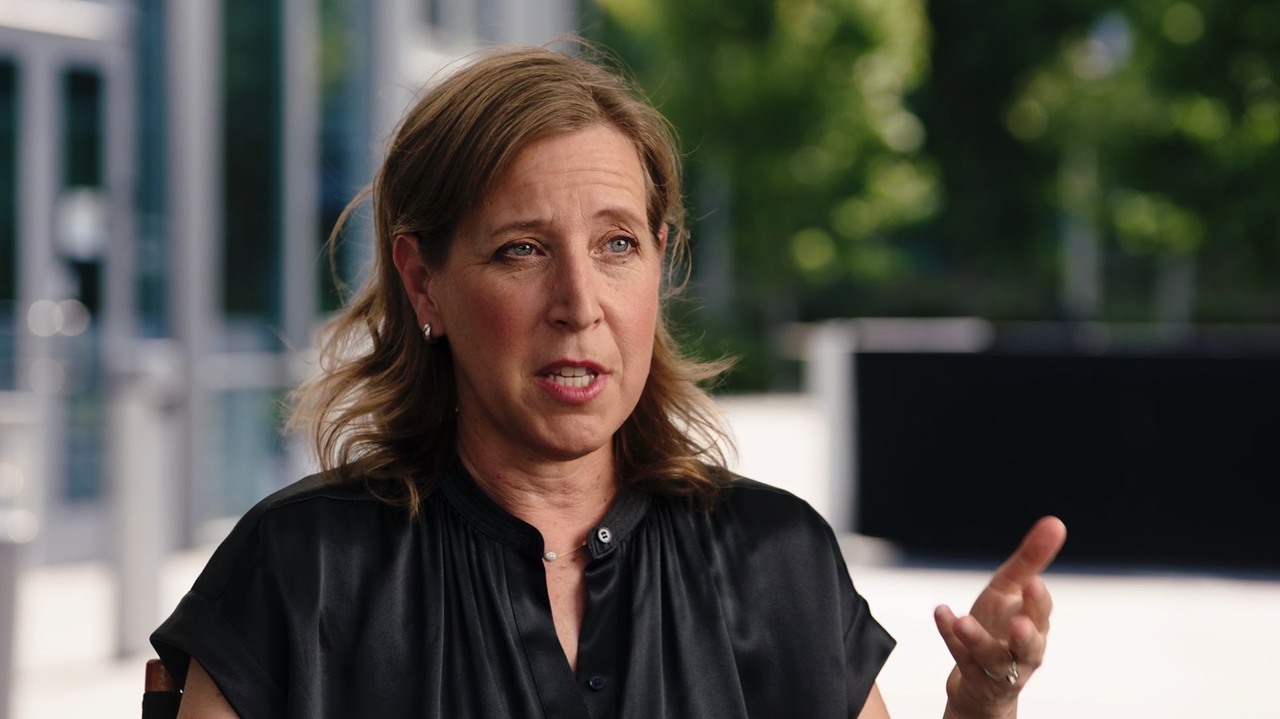 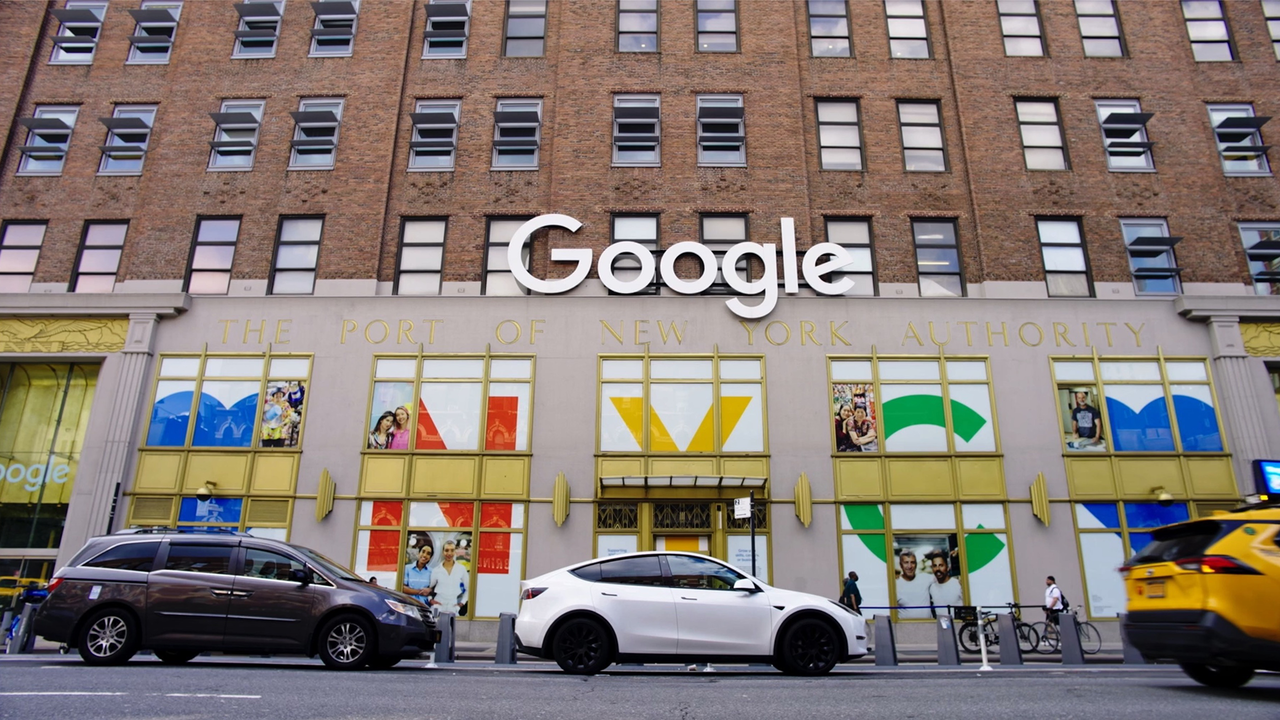 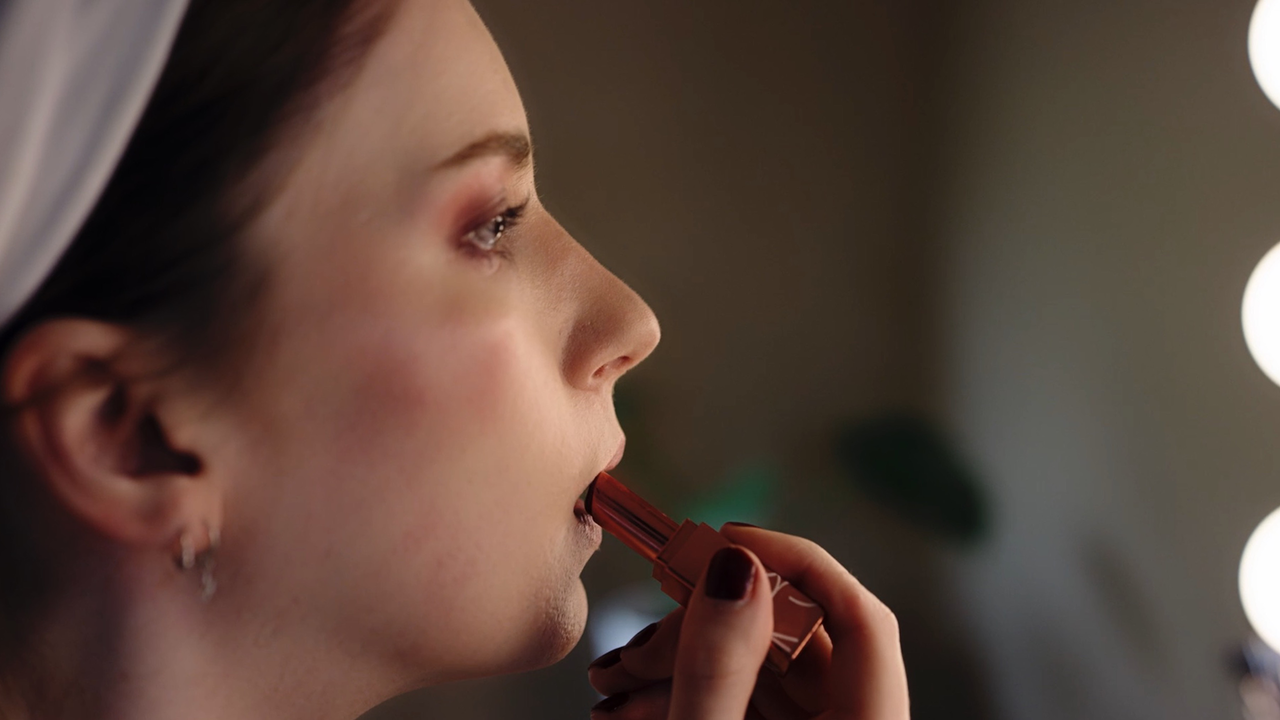 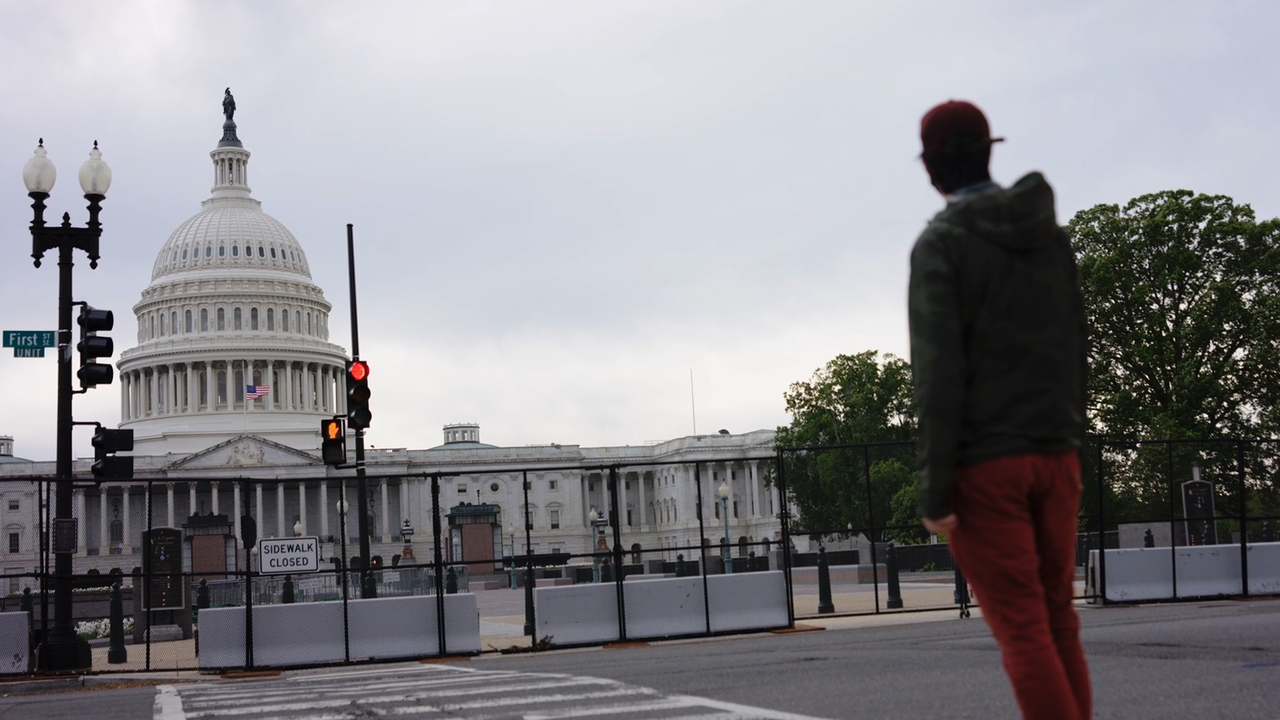 Alex Winter entered show business as a child actor, co-starring on Broadway in The King & I and Peter Pan, and starring in the Bill & Ted movies. As a director, Winter’s narrative
features include Freaked and Fever. Documentaries include Downloaded, Deep Web, The Panama Papers, Showbiz Kids and Zappa.