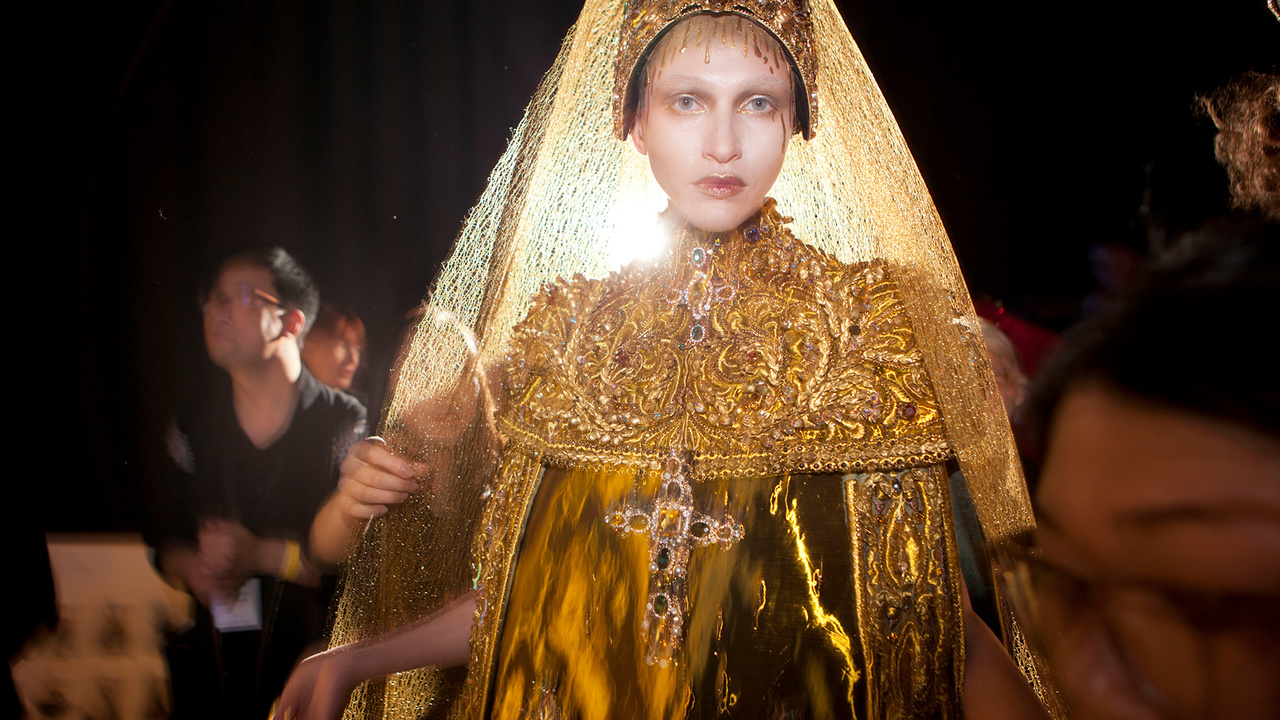 With a remarkable eye for detail and exquisite blending of visual art forms, veteran documentarian Pietra Brettkelly captures Guo’s drive, artistry, meticulousness, and acumen, from the designer’s emergence on the international scene—when Rihanna wore her hand-embroidered canary yellow gown to the Met Gala in 2015—through her remarkable 2017 show “Legend,” presented at La Conciergerie, in Paris. Along the way, Brettkelly reveals the myriad opposing forces that confront Guo’s ambitions: those of tradition versus modernity; acceptance versus prejudice; and ensuring a thriving business versus pursuing more expensive and exclusive techniques. Motwost of all, she highlights the pressures China’s economic rise places on its individual artisans—as Guo puts it, “I’m a designer, not a nation.” Nevertheless, Guo thrives amid these challenges, establishing herself as a singularly capable and uncompromising warrior for her art. With loving fidelity for Guo’s work, Brettkelly depicts both the process and the fashion itself, resulting in a timely examination of what it takes for an outsider to earn acclaim from one of the West’s most redoubtable institutions.