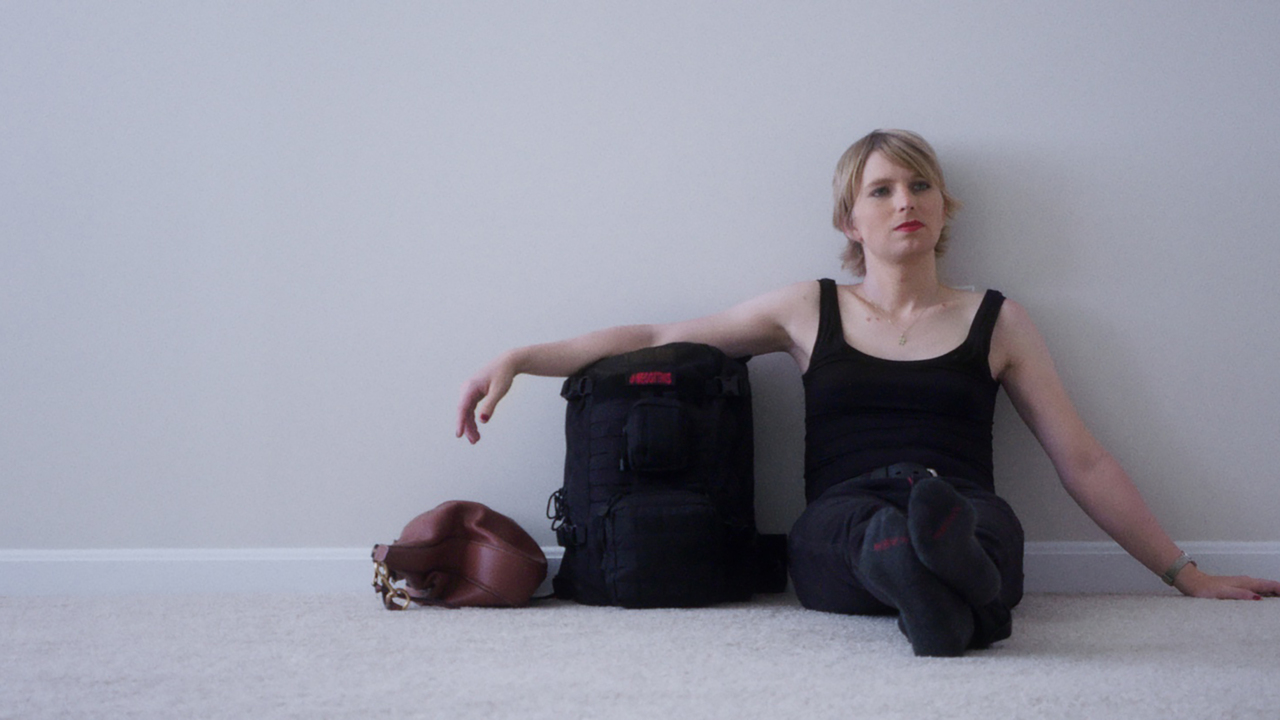 Documentary, LGBTQIA, Politics, Biography, Journalism
How did a war in Iraq founded on deception end up with the court marshall of the truth teller? This question frames XY Chelsea, a documentary set in the aftermath of the release from prison of Chelsea Manning, a former U.S. Army soldier and intelligence analyst convicted of violating the Espionage Act in 2013, after leaking classified U.S. documents to WikiLeaks. Manning’s information revealed illegal practices—such as torture and abuse of detainees and the unreported deaths of over 15,000 civilians—engaged by the U.S. military.

While imprisoned, Manning, a trans woman, also began to transition medically. The film offers insight to her motivations for whistleblowing, and ultimately, for taking on the U.S. government. What is seemingly a portrait of a polarizing figure in recent American history also doubles for the blueprint on how patriotic Americans can resist an unlawful ruler. 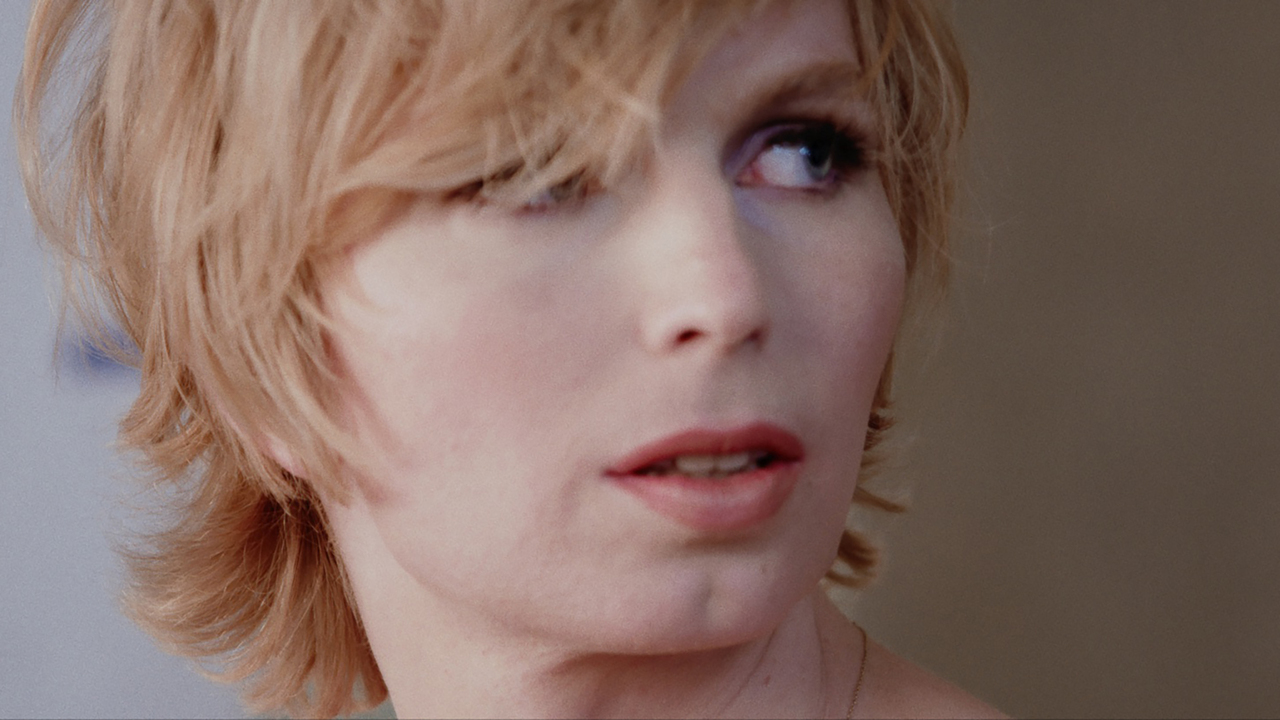 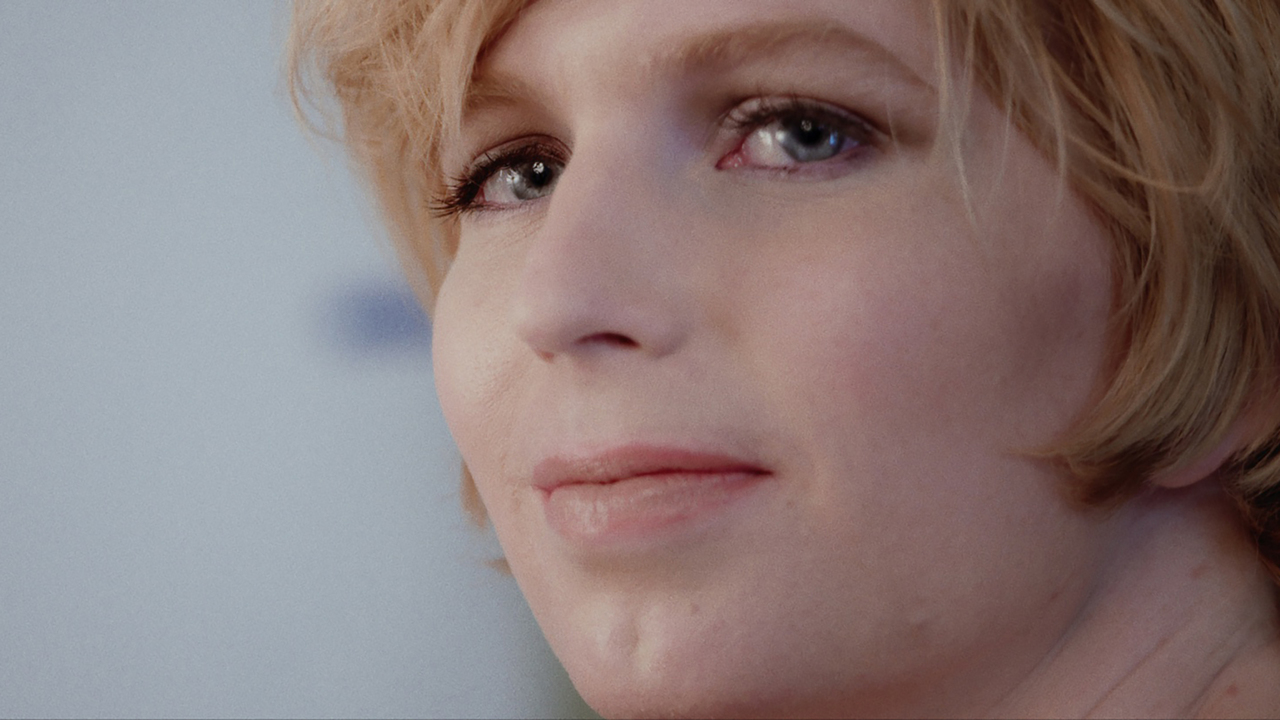 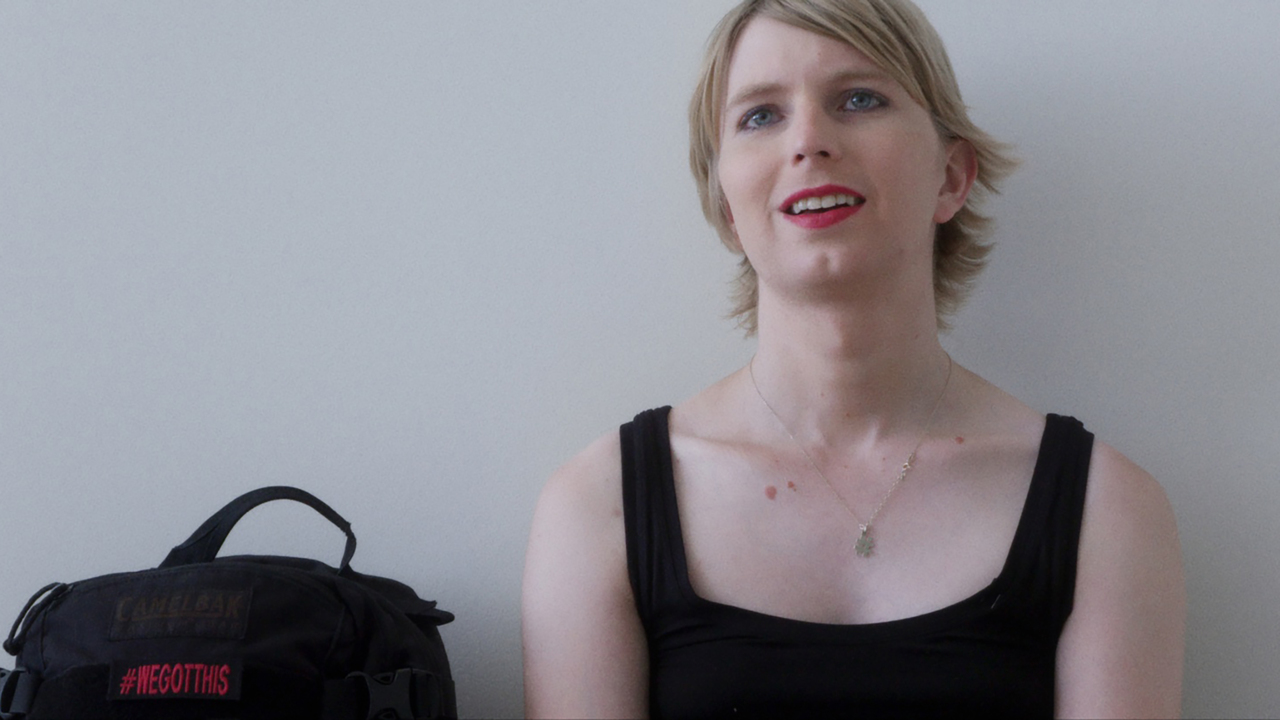 XY Chelsea was a film born with an invisible protagonist. My vision for this film was then, and has remained, a character-driven film in which the personal and political are woven and collide in the most spectacular contemporary style. It is a coming of age story that captures the post-millennial Zeitgeist. Chelsea has emerged from prison as a rich, complex, layered human being, as we all are. She does not fall into simple categories, she is neither a hero nor a traitor, and does live up to all the expectations placed on her, both by her supporters and those who reject her actions as treasonous. This is her story told from the inside.

Isabel Davis is Head of Production/Producer for Pulse Films, having joined the studio in 2013. With over 10 years of experience in television, documentary and film she has worked with some of the world’s leading broadcasters as well as working on BAFTA & EMMY winning documentaries. Among the projects Davis is currently producing is the forthcoming documentary feature XY CHELSEA about whistleblower Chelsea Manning, which will premiere on Showtime in 2019 and A DOG NAMED MONEY with PJ Harvey, which received its World Premiere at Berlinale Film Festival 2019