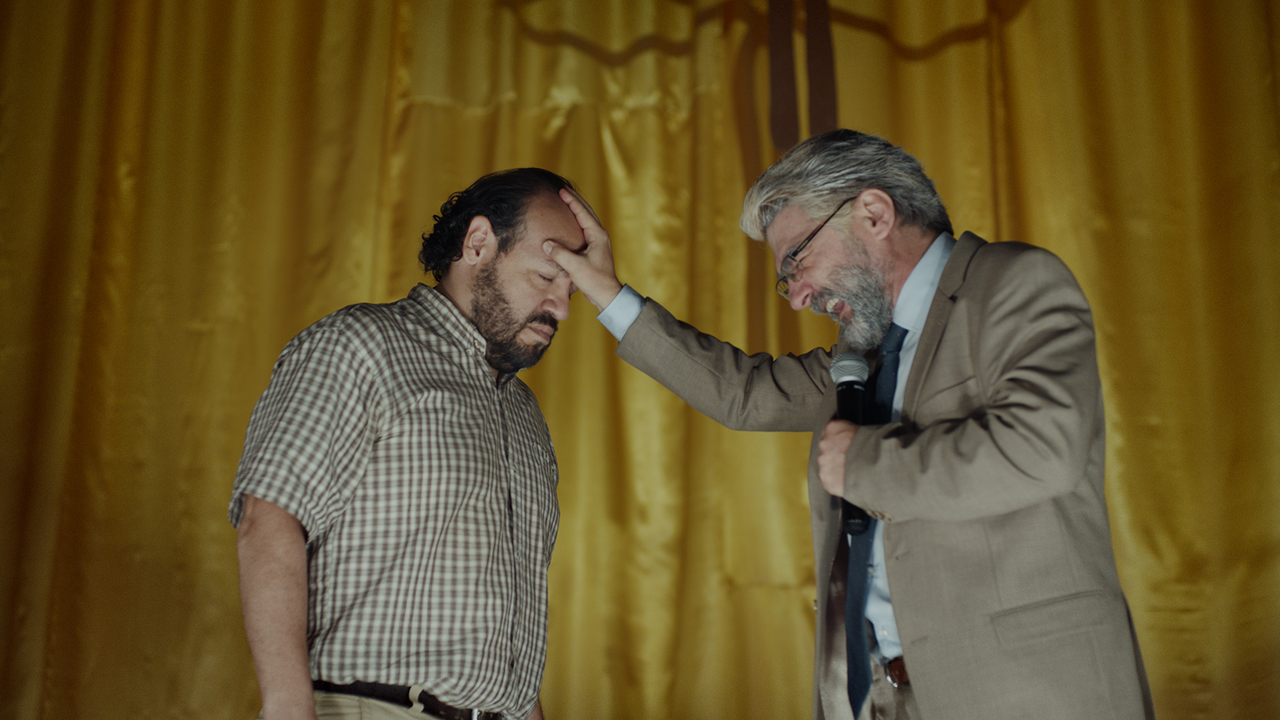 Humberto is an ex-convict with a tormented past. Three years sober, he returns home in search of a new life, but still plagued by a past tragedy. As he mulls over his future and any job prospects in front of him, a friend bluntly tells him: “A stigma is a stigma.”

He now has a real chance to reconnect with his estranged daughter Aleida, but first he has to contend with his in-laws, Carlos and Elizabeth, who now look after Aleida. Carlos, a wealthy Argentinian pastor deeply connected in the Evangelical community in Bolivia, decides to take a chance on Humberto and bring him back into the church fold. As Humberto begins to attend church in order to ingratiate himself into Carlos’ network—and bond with Aleida—he pursues a few jobs in the hopes of making enough income to retrieve his daughter from the influence of Carlos and Elizabeth. What quickly transpires is an emotionally fraught ‘tug-of-war’ between Humberto and Carlos, in their pursuit of ‘saving’ and commandeering Aleida’s future.

Martin Boulocq’s The Visitor is an arresting and melancholic drama with sharp socio-political insights and an impressive level of cinematic sophistication, one that deftly explores how intolerance can seep into religion and have hypnotic influence and power on vulnerable people. —Jose Rodriguez 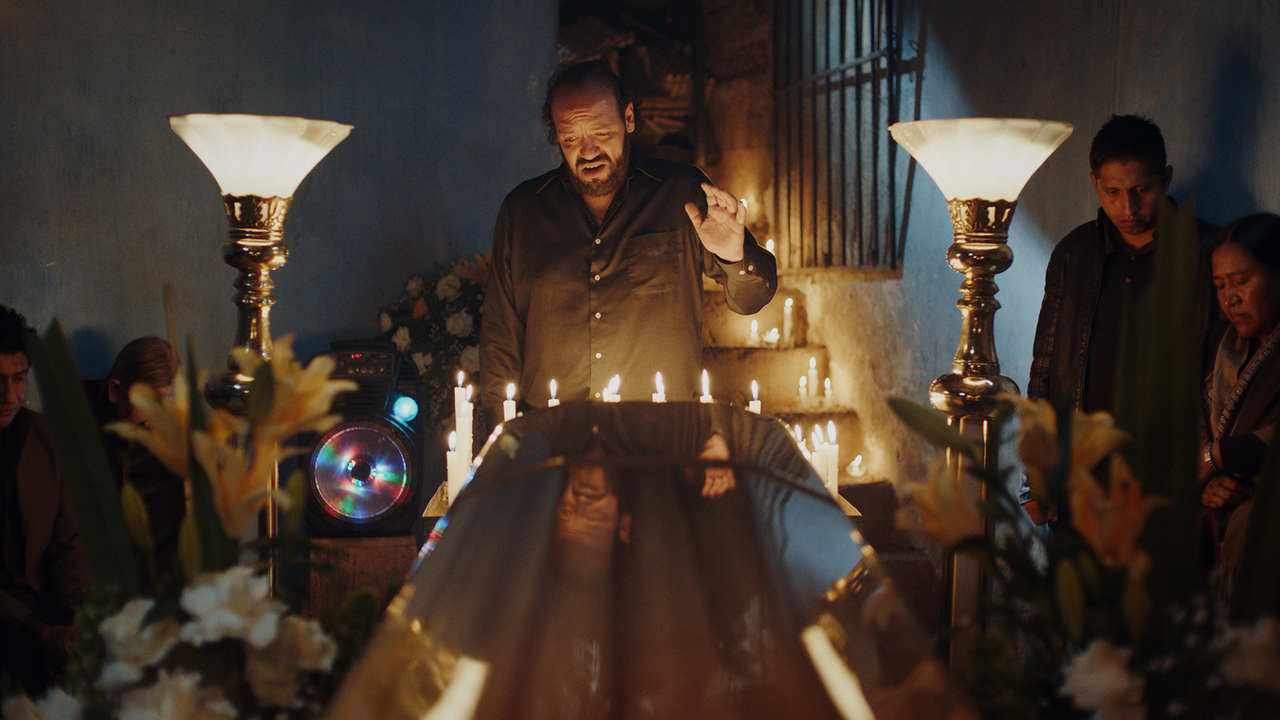 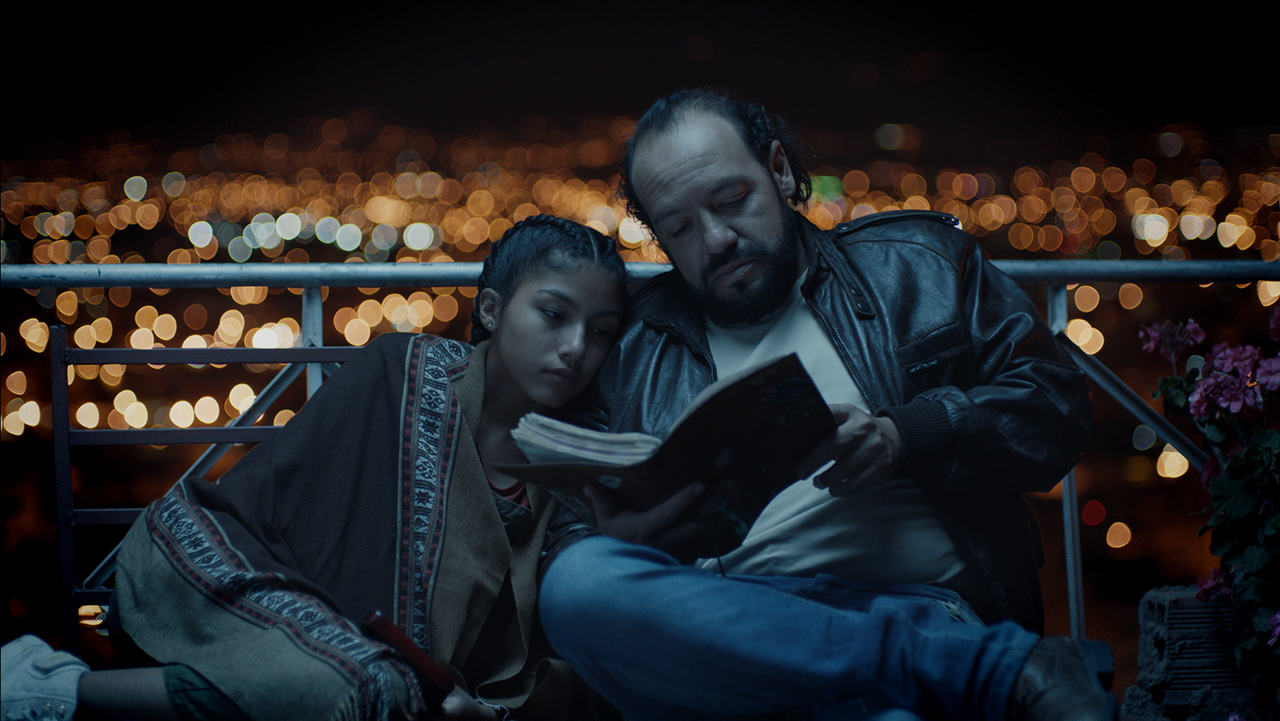 Martín Boulocq released his first film at 25 years old, participating in world-class festivals such as San Sebastian and Locarno. His subsequent films have premiered at major festivals, winning international awards. Bolivian critics acclaimed Boulocq's first film as one of the 12 fundamental films of Bolivia.