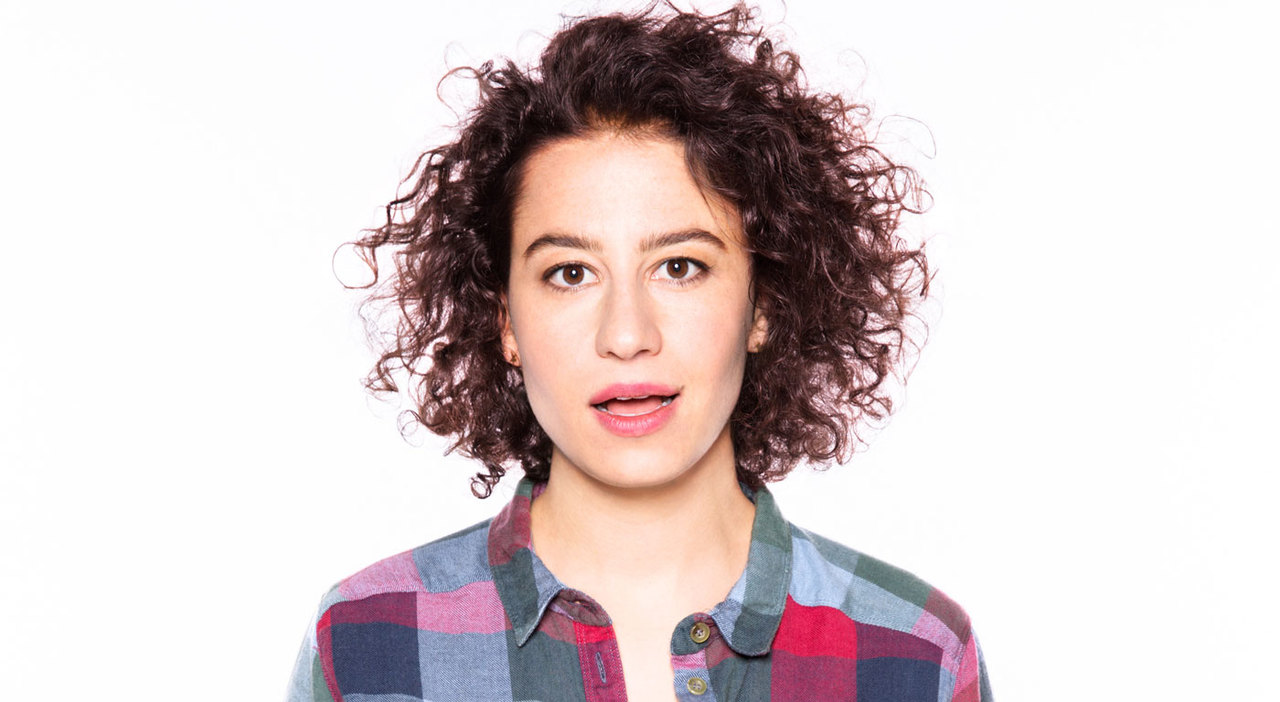 This 3 part limited mini-series world premiere centers on two cousins, played by Ilana Glazer and Paul W. Downs, who discover a time traveling bong and ride high as they blaze through time. Their buzz is killed when the bong breaks and the cousins are forced to bounce around the space-time continuum, learning to appreciate that there is no time like the present.

Paul W. Downs
Paul W. Downs is a comedian, writer and actor. Downs plays Trey Pucker, Abbi's boss on Comedy Central's acclaimed series Broad City. Behind the camera, he serves as a writer and co-executive producer of the show, which is currently in its third season. This April, Downs will star in the Comedy Central miniseries Time Traveling Bong, which he created with his partner Lucia Aniello and co-star Ilana Glazer. Downs can also be seen in his half hour comedy special on Netflix as part of its new series The Characters and in the upcoming indie feature Ghost Team.