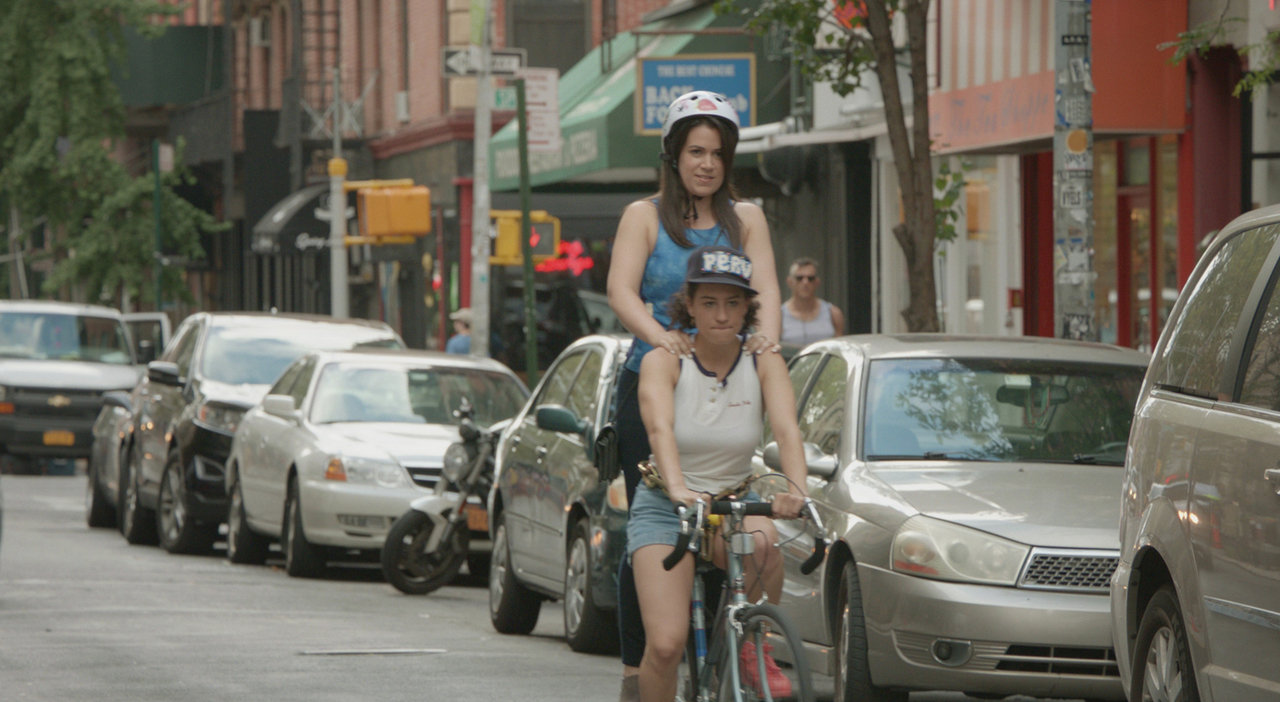 Everybody’s favorite broads, Abbi and Ilana, bring their critically acclaimed raucous comedy back for the 3rd season as their characters continue to navigate life in their twenties in New York City while being led down unexpected and outlandish paths. Following the screening of the season three finale, stay for a conversation about this uniquely creative show.

Abbi Jacobson
Abbi Jacobson is the Series Creator, Executive Producer and star of the critically-acclaimed show Broad City, currently in its third season. Jacobson trained at Upright Citizens Brigade Theater. She created, co-wrote, and starred in the original web series Broad City, nominated for the ECNY’s “Best Web Series” award and an individual nomination for illustration. Jacobson is an AOLArtist and has two coloring books: Color This Book: New York City and Color This Book: San Francisco. She'll next be seen in Neighbors 2: Sorority Rising. Broad City was recently nominated by the Writers Guild of America for ‘Best Comedy Series.’

Paul W. Downs
Paul W. Downs is a comedian, writer and actor. Downs plays Trey Pucker, Abbi's boss on Comedy Central's acclaimed series Broad City. Behind the camera, he serves as a writer and co-executive producer of the show, which is currently in its third season. This April, Downs will star in the Comedy Central miniseries Time Traveling Bong, which he created with his partner Lucia Aniello and co-star Ilana Glazer. Downs can also be seen in his half hour comedy special on NETFLIX as part of its new series The Characters and in the upcoming indie feature Ghost Team.

Kelly Rippa
Kelly Ripa has been the co-host of Live with Kelly and Michael for 15 years and was just honored with her third Daytime Emmy Award. In addition, she received two TV Guide Awards and multiple People’s Choice Award nominations. Ripa recently guest-starred on an episode of Broad City to rave reviews. She ventured into primetime on Hope & Faith after concluding a 12-year stint as Hayley Vaughan on ABC’s All My Children for which she won three Soap Opera Digest Awards and received three Daytime Emmy nominations. Ripa and her husband Mark Consuelos started production company Milojo Productions in 2007. 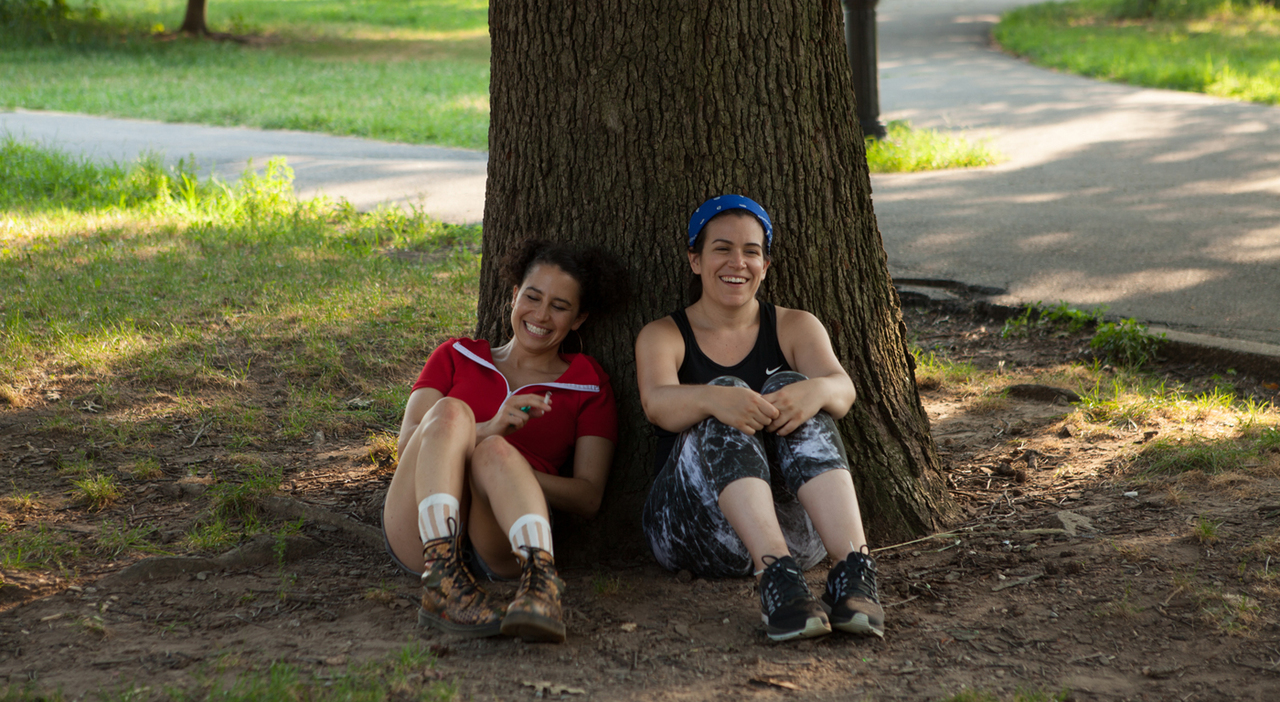 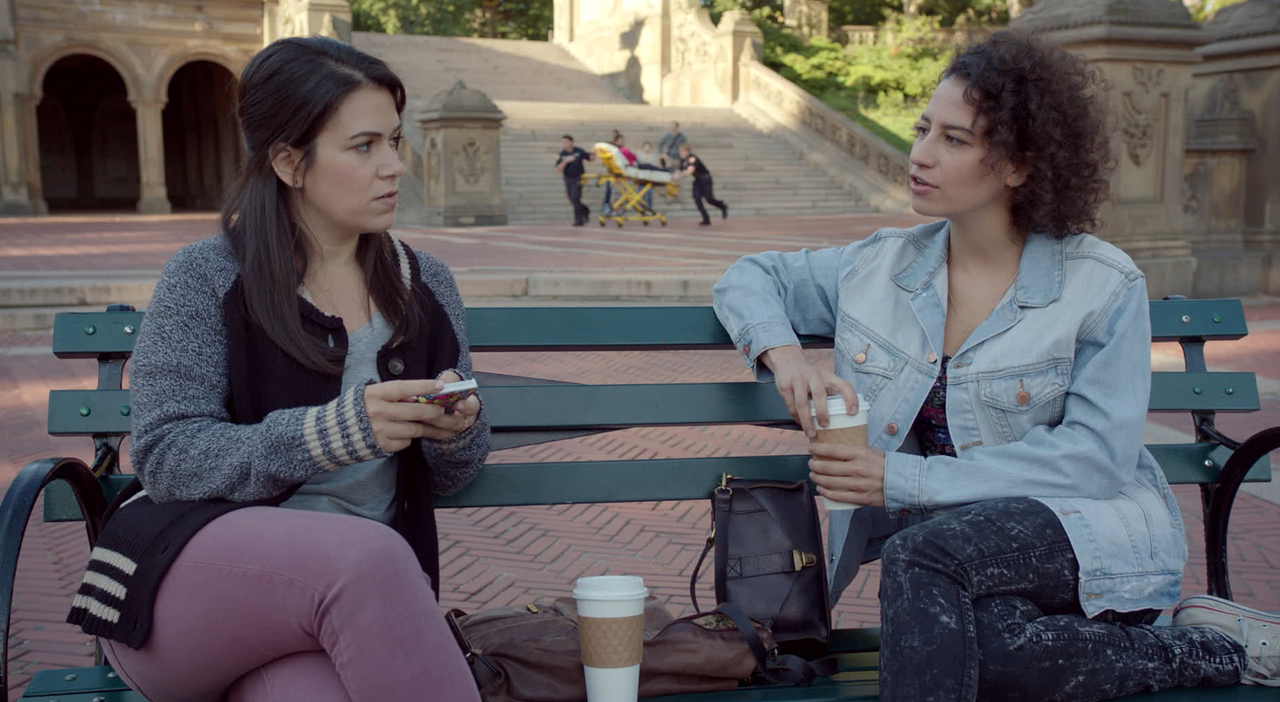 Read why "Broad City is the Contemporary Sitcom That New York City Needs" at TribecaFilm.com.