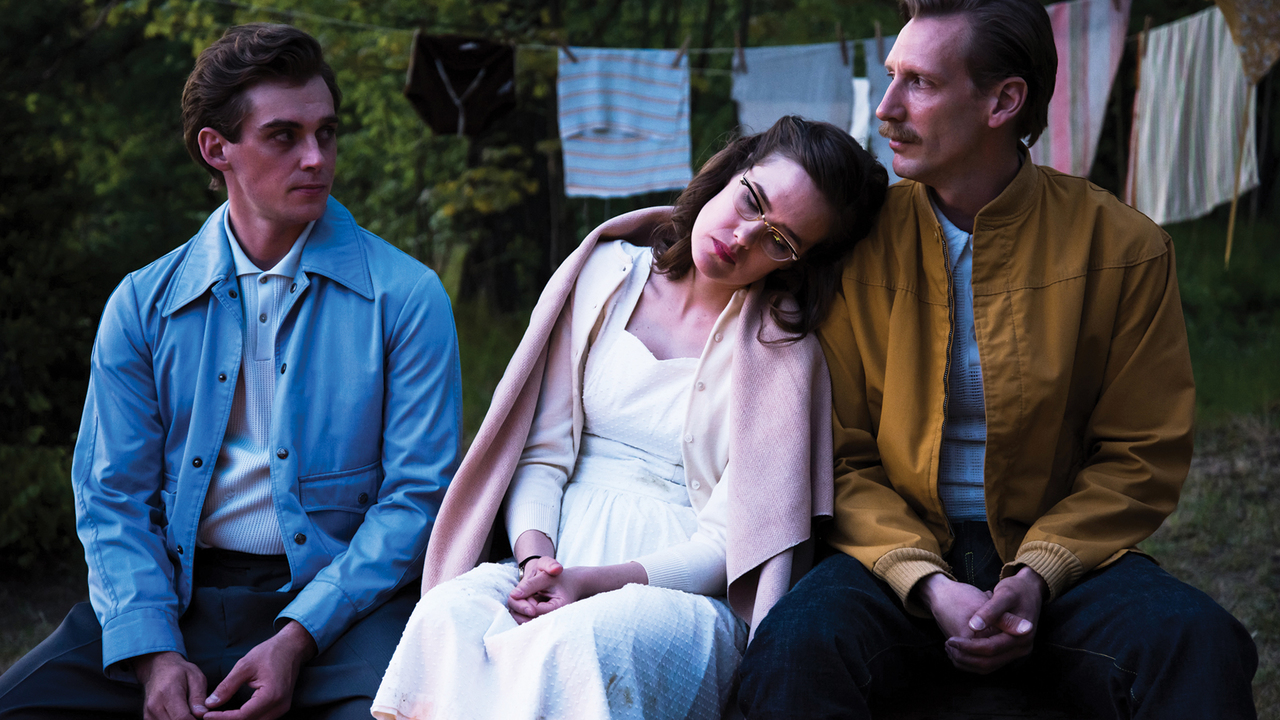 Drama, LGBT
From shunned to celebrated, this is the story of cult-artist Touko Laaksonen, better known as Tom of Finland, and the events that influenced his iconic homoerotic drawings. After the trauma of serving in WWII, Tuoko finds no peace at home as he has to go to increasingly greater lengths to hide his homosexuality, even from his family. As the secret affairs and police crackdowns wear on him, he commits more deeply to his art, drawing inspiration from the uniforms that oppress him.

Tuoko gains confidence from the positive reactions he receives after sharing his explicit drawings of muscular men in sexually uninhibited situations with a select few. But it is only when an American publisher sees them and invites Tuoko over to the West Coast that his life really takes a turn. Finally being able to walk free and proud in Los Angeles, Tuoko dives head first into the sexual revolution, becoming an icon and a rallying point. Tuoko’s story is unique and unforgettable. Director Dome Karukoski brings him to life, creating a moving portrayal of the man behind the legendary images.​ 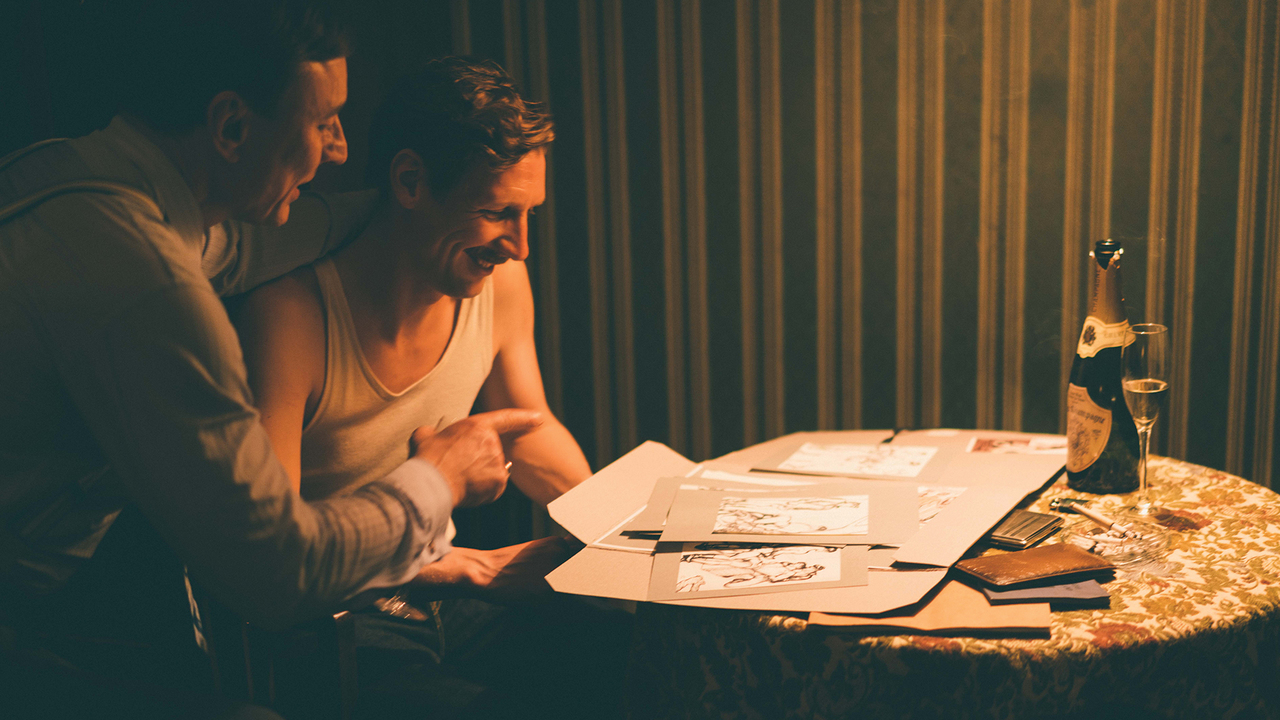 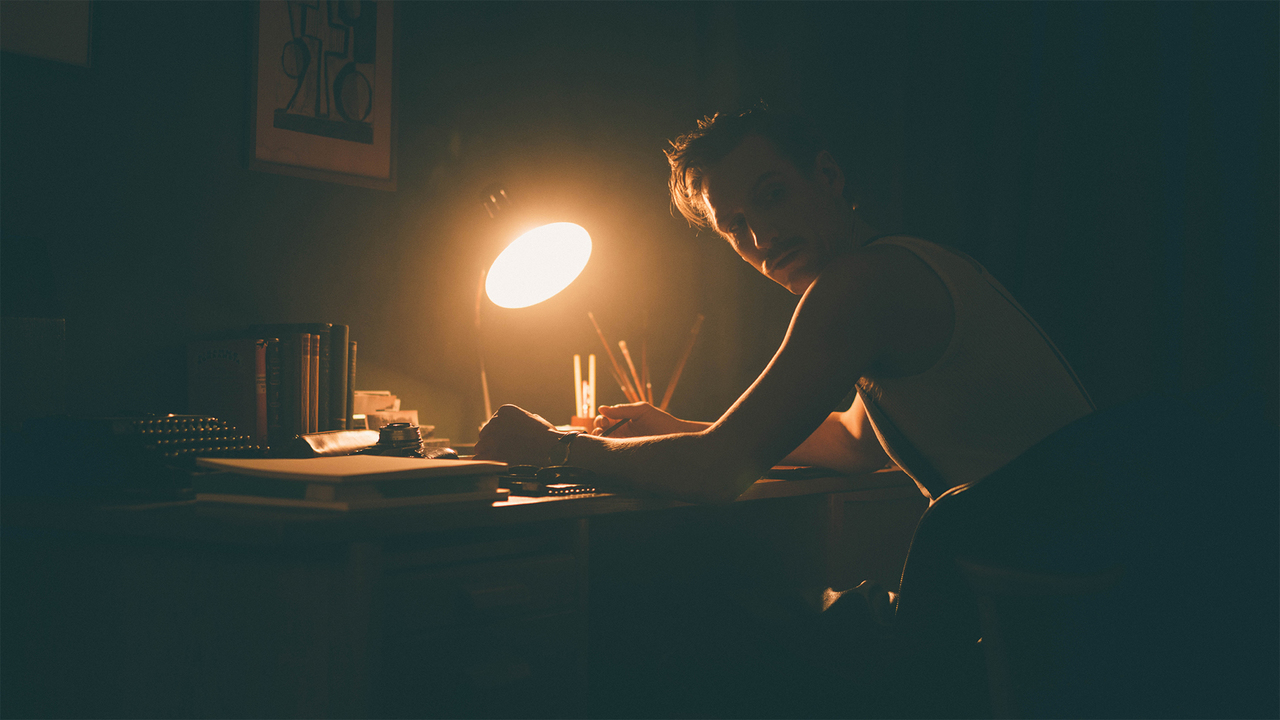