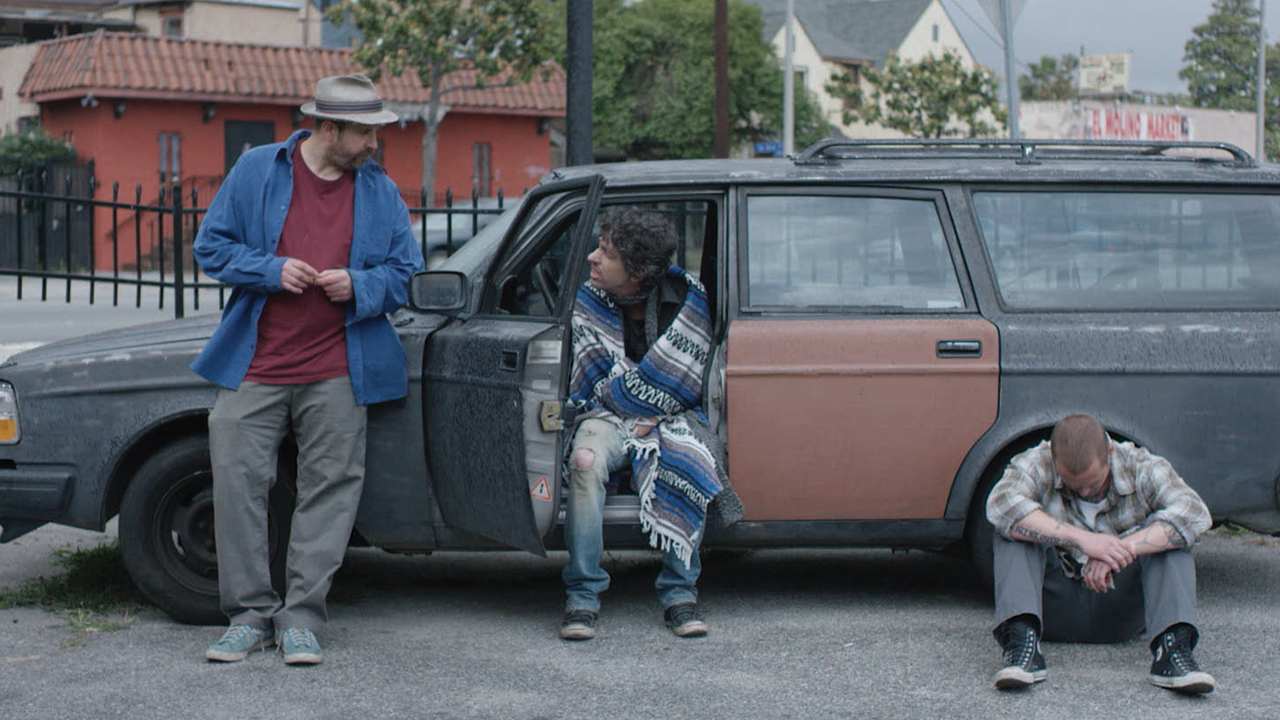 Comedy, First Time Filmmaker
Tommy, Blake, and TJ have their day all sorted out. Until they don’t. When their dealer suddenly abandons them, these three heroin addicts criss-cross Los Angeles searching for an alternate source of relief. Along the way they debate increasingly reckless options for securing a new stash. It’s not long before debate becomes action.

With a sensitive eye and no loss of comic skill from his days as a screenwriter for ’90s family favorites like Cool Runnings and Little Giants, Tommy Swerdlow crafts a comedy balanced on the fine line between reliance and dependence — not just the drugs his anti-heroes seek but the faulty relationships that have enabled or resisted their habits over time. As the film edges closer to the absurd, driven by the hyperbole natural to desperate men (see: the film’s title), it delivers both the inevitable and the wholly unexpected: a drug movie that struggles to find any drugs, and a road movie that drives in circles. 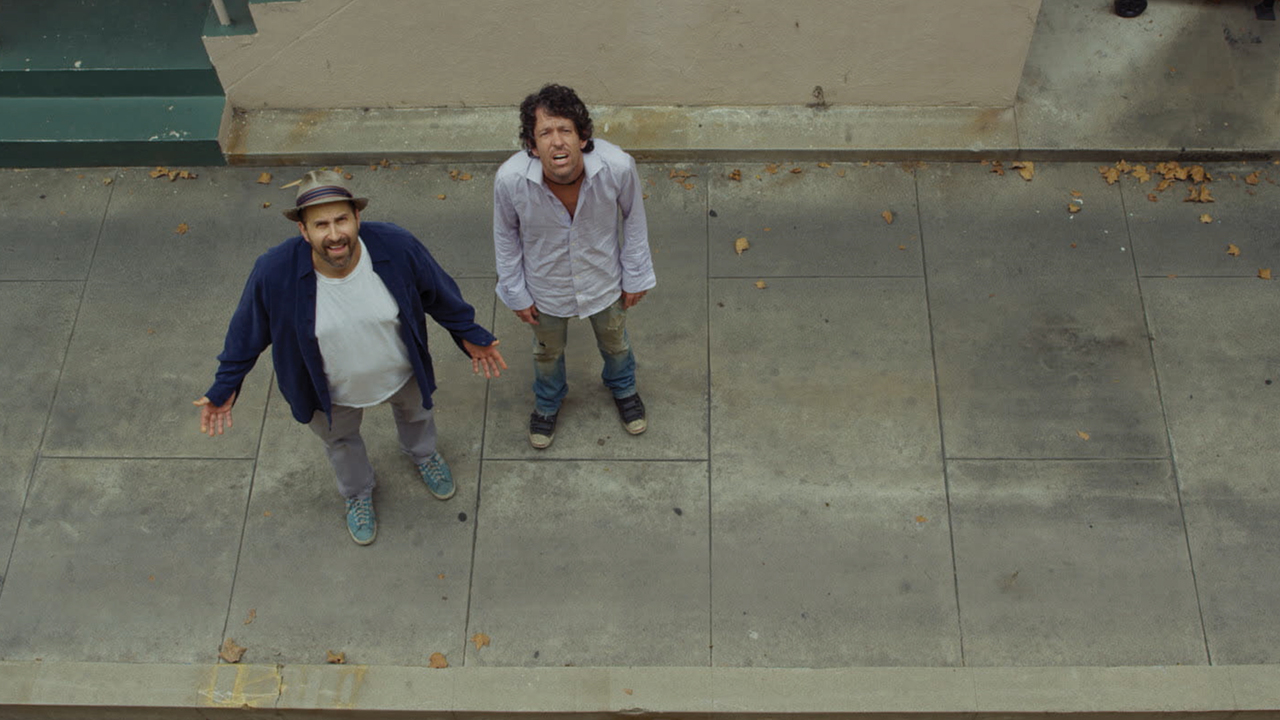 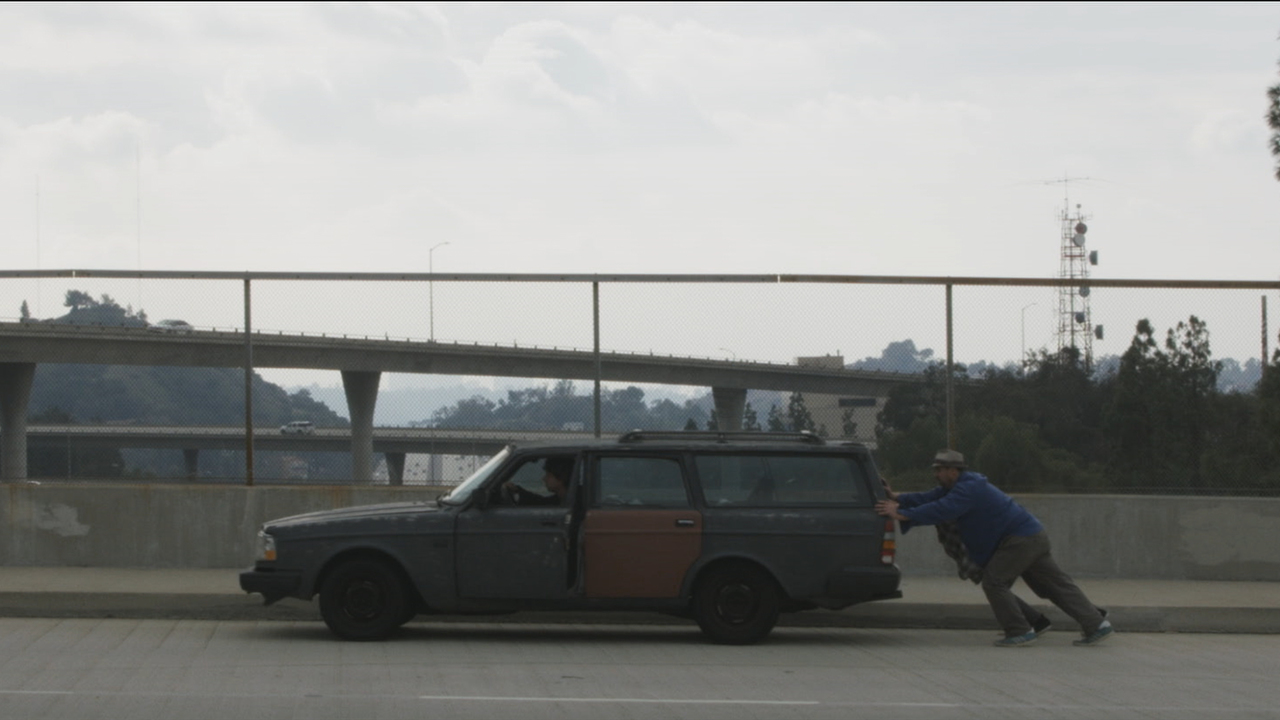 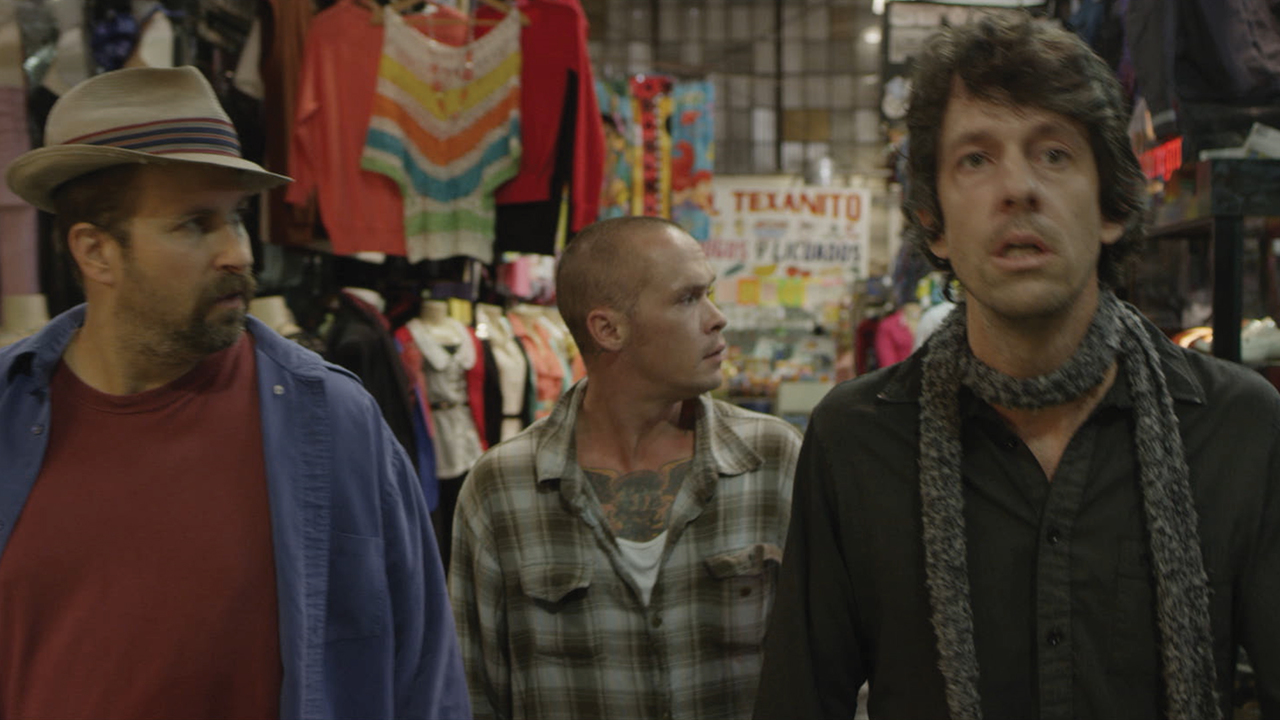