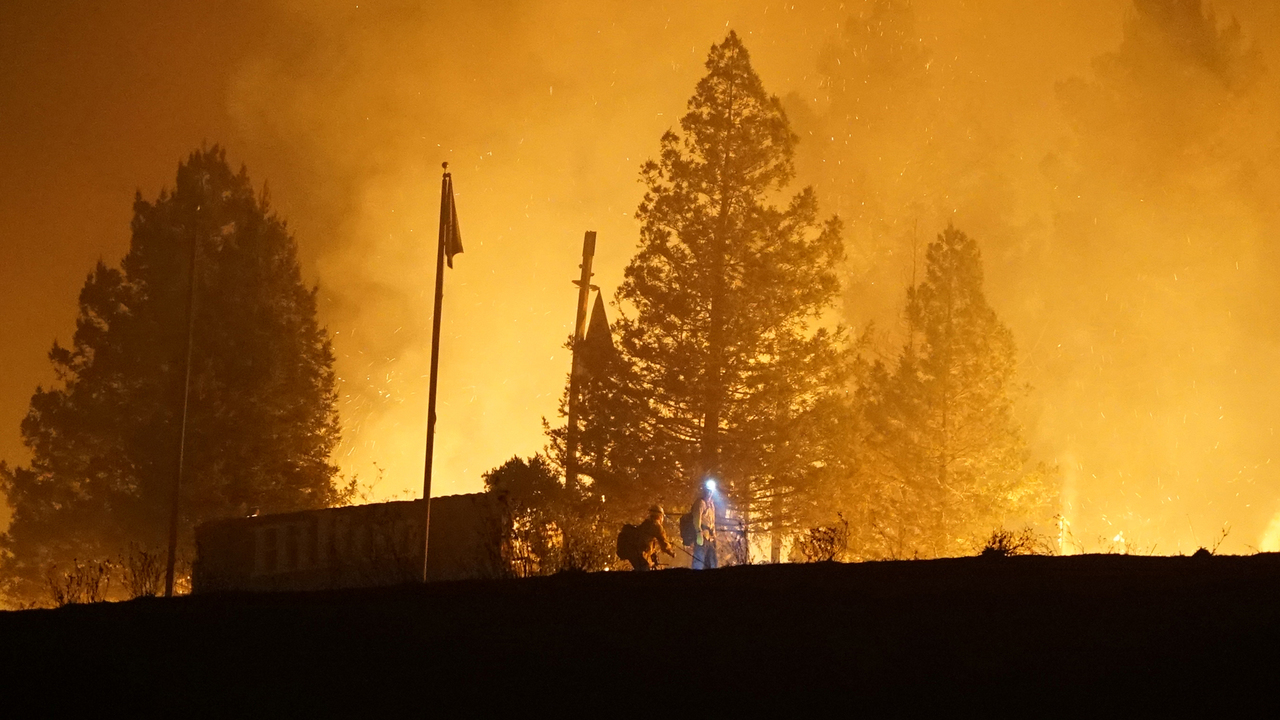 THIS IS CLIMATE CHANGE

Documentary, Environmental, Tribeca Film Festival Alumni
In this expansive virtual reality docu-series from Participant Media and Condition One, journey to the far corners of the earth to discover the people and places being hit hardest by climate change. This Is Climate Change offers an immersive look into our new reality of catastrophic weather events that are displacing communities and transforming landscapes with alarming speed.

Screening with Cinema360: This Is Climate Change

For more information and to purchase tickets, go to tribecafilm.com/immersive 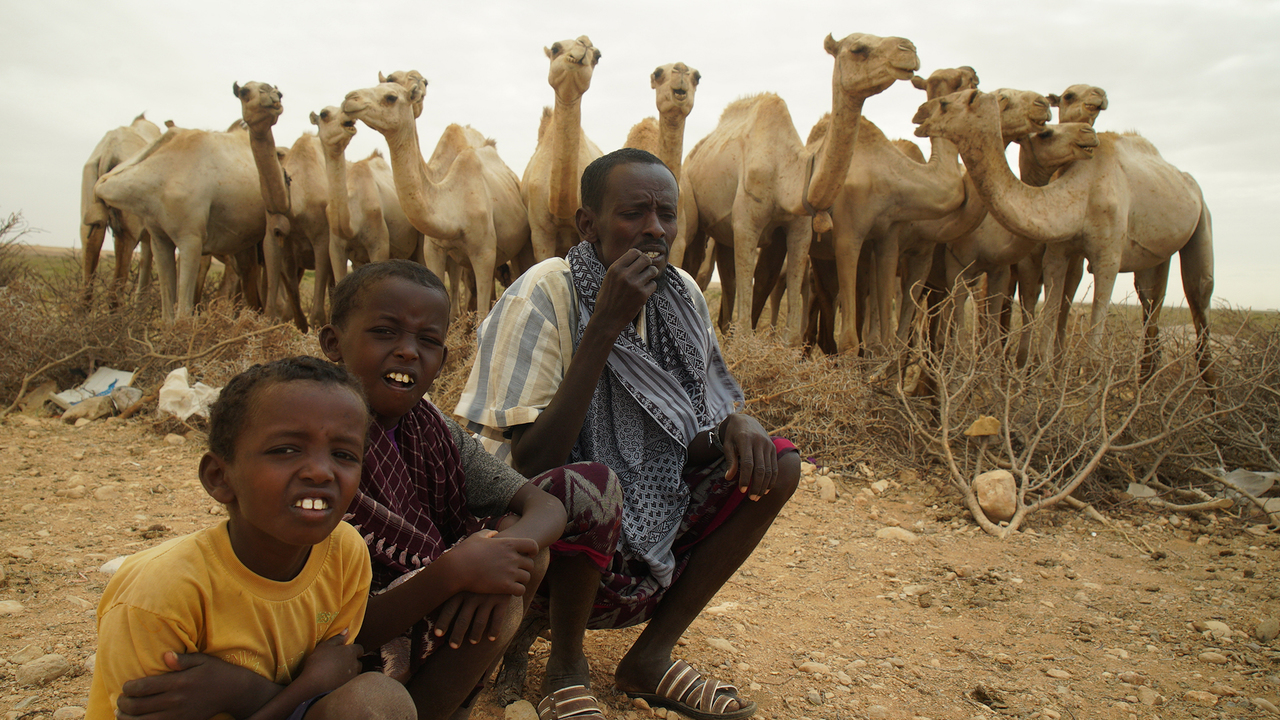 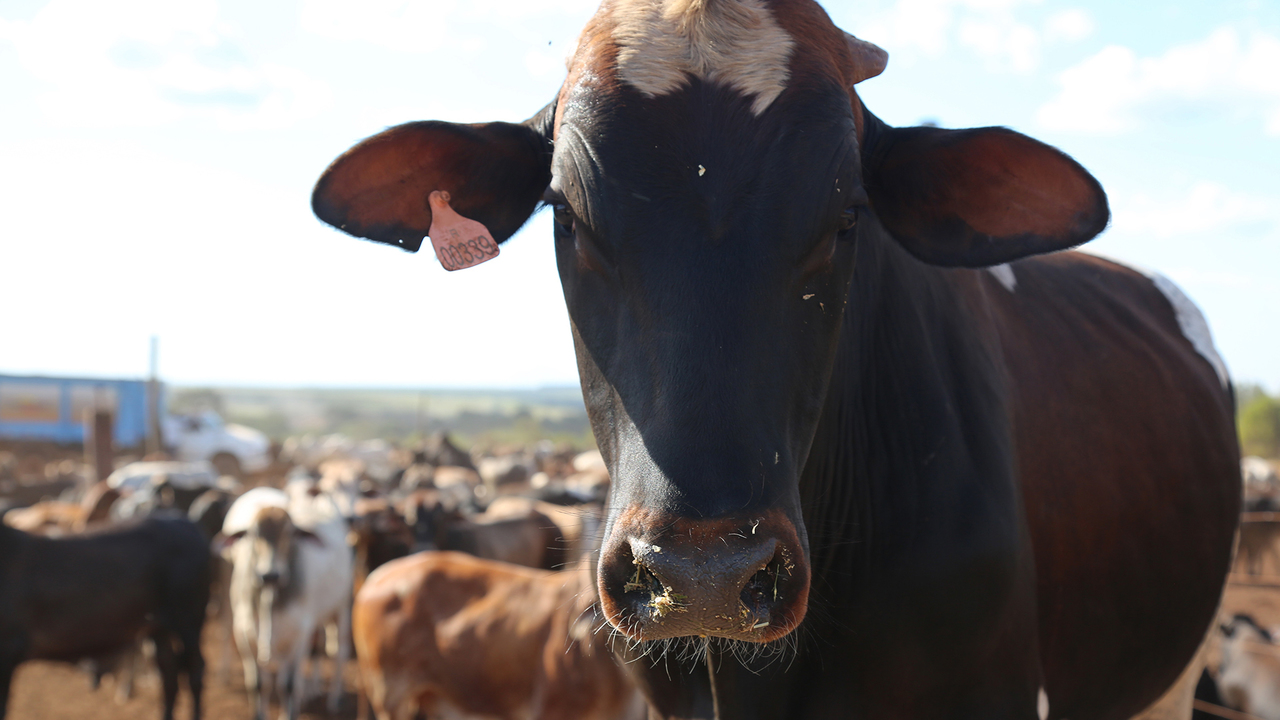