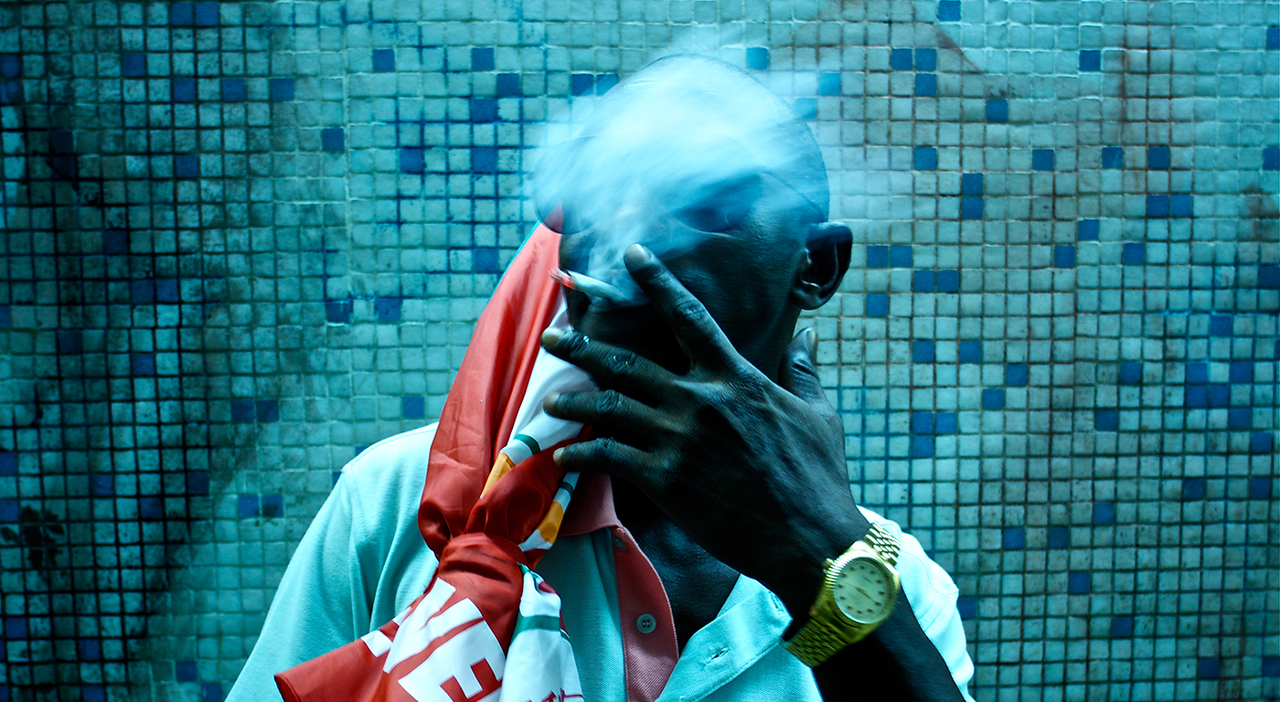 Documentary
Idealistic Lebrun has travelled from The Democratic Republic of Congo to Canton in Guangdong Province, China, to make it as an entrepreneur. His hopes are to build a business making political T-shirts that he can ship back home to sell. He is one of many Congolese workers migrating eastward and establishing new trade routes, but things aren't as easy as they seem. Business aside, he also has to come to grips with loneliness. Although he tries, he doesn’t quite manage to fit in to the local expat community. His saving grace comes in the form of Sylvie, who guides Lebrun through the dreamy, smoggy city, teaching him Chinese and the local mentality. As the political landscape back home changes and problems keep piling up, he spends more time in karaoke bars and falling in love than on his T-shirts. Swedish artist Måns Månsson’s background as both a cinematographer and director can be felt in every mesmerizing and lush scene of the film. The improvisation and documentary elements of the film adds a layer of thoughtfulness and veracity to Månsson’s fictional character, opening to questions of politics and belonging. —Jule Rozite 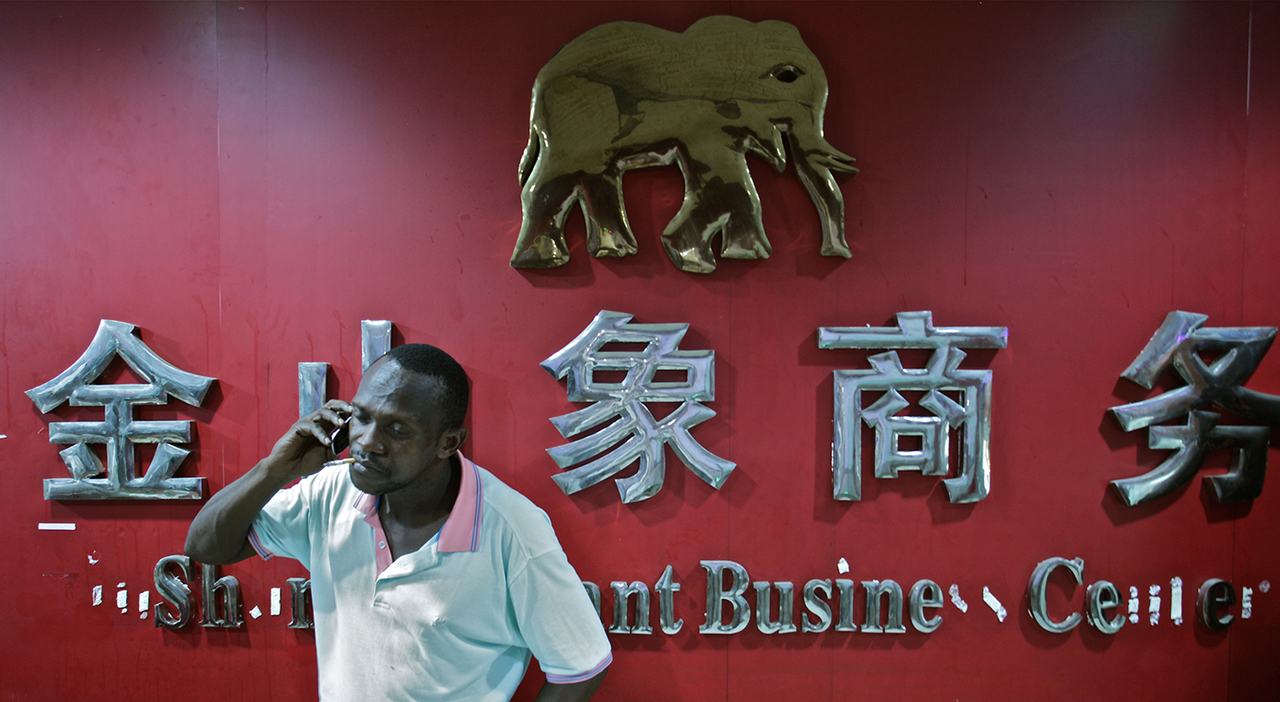