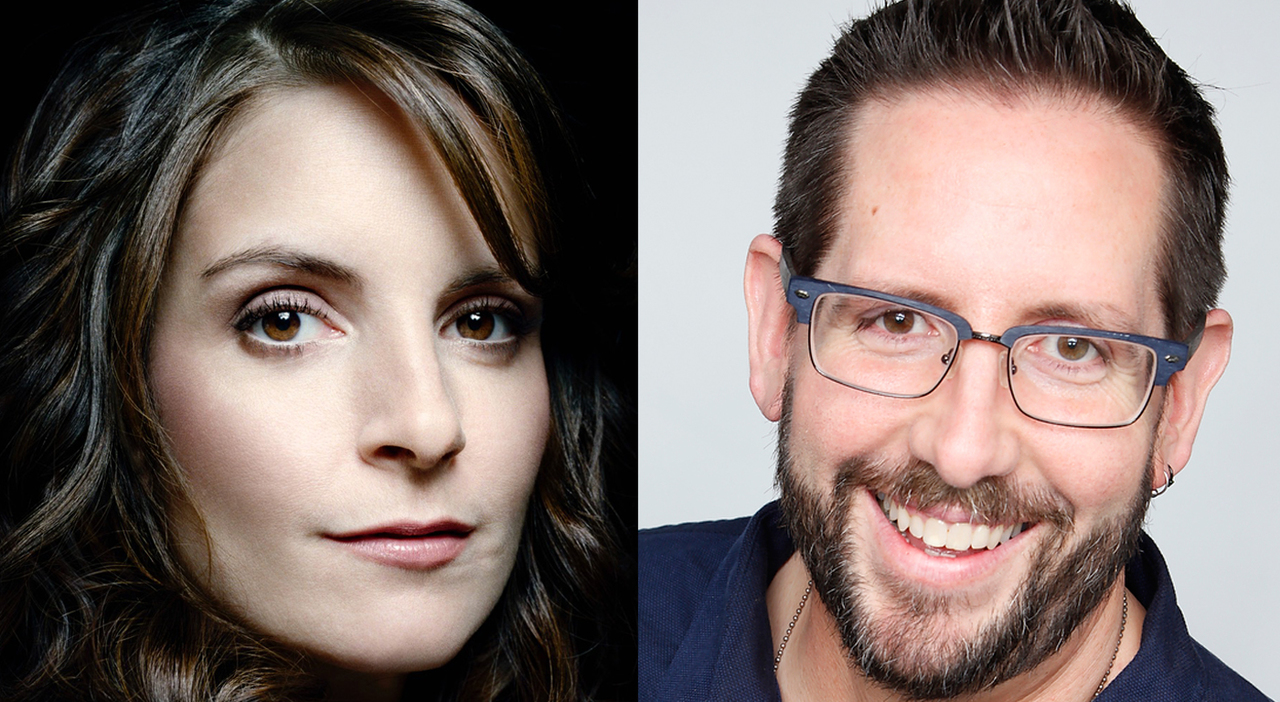 Known for developing smart comedy through her writing and performances in film and television, the former head writer of SNL has also created fan and critic favorite TV shows 30 Rock and The Unbreak-able Kimmy Schmidt. Veteran TV writer Damian Holbook will lead a conversation with Tina Fey about her mutli-faceted career.

Tina Fey
Tina Fey is currently the co-creator and executive producer of the hit Netflix series The Unbreakable Kimmy Schmidt. She completed a seven-season run as the executive producer, head writer, and star of three-time Emmy Award-winning comedy series 30 Rock. Her performance earned her an Emmy, two Golden Globes, four SAG Awards, and a People’s Choice Award. Prior to 30 Rock, Fey completed nine seasons as a writer and cast member on Saturday Night Live. Fey’s film projects include Mean Girls (which she wrote), Date Night, Baby Mama, This is Where I Leave You, Sisters and the upcoming Whiskey Tango Foxtrot. In 2010 she became the youngest recipient of the Mark Twain Award for American Humor and her first book, Bossypants topped the New York Times bestseller list.

Damian Holbrook
When Damian Holbrook isn’t teaching his rescue dog Bud how to tell all of the Real Housewives apart, he can be found working as the secret, plus-sized sidekick to Arrow and The Flash. Damian is a board member for the Television Critics Association and has moderated panels at the Paley Center for Media and at Comic-Cons on both coasts. He’s appeared on Chelsea Lately, several TV Guide Network specials, and (for two shining moments) Fringe and It’s Always Sunny in Philadelphia. He is currently a Senior Writer for TV Guide Magazine.