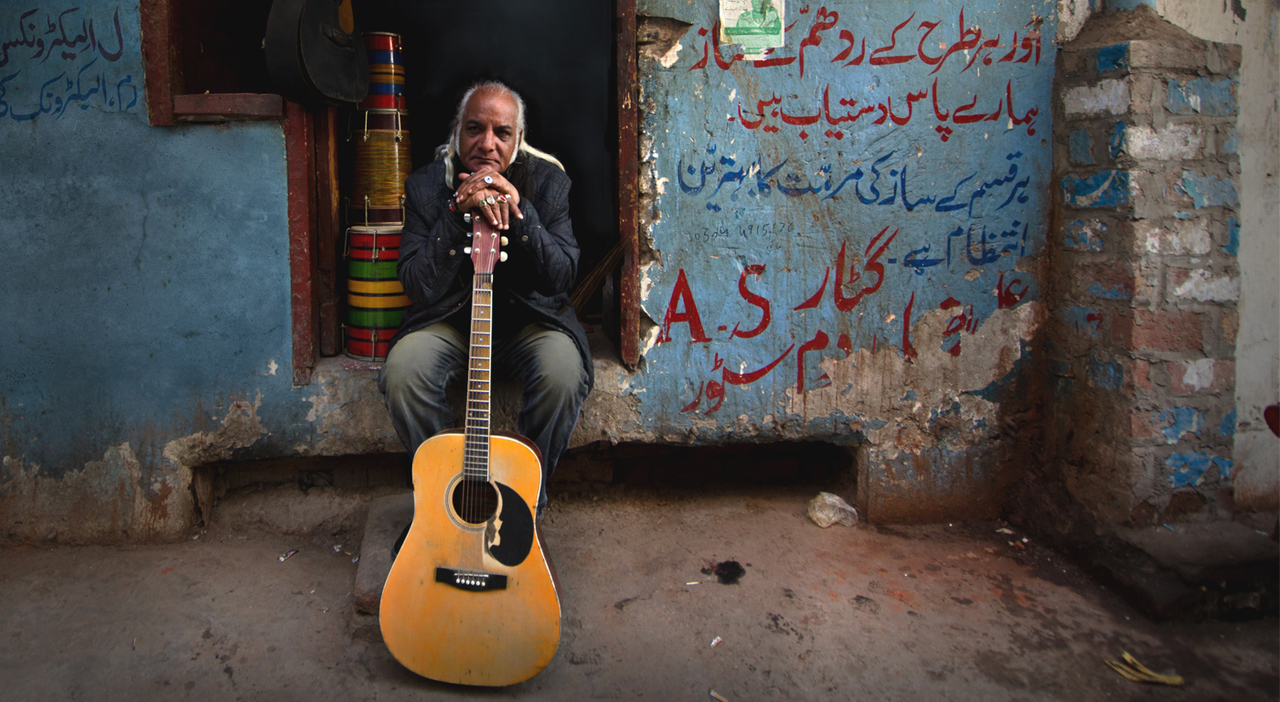 Female Director(s), Documentary, Music, New York, NY Director(s)
Since the time of Pakistan’s independence, the city of Lahore was world-renowned for its music. Then with the Islamization of Pakistan in the 1970s, many of Lahore’s most accomplished and celebrated musicians struggled to continue their life’s work. Song of Lahore turns the spotlight on a group of brave musicians that kept on playing.Sachal Studios has attracted an audience from around the world for their experimental sound, fusing traditional music with contemporary Western flare. When their rendition of Dave Brubeck's piece ‘Take Five’ gets the attention of Wynton Marsalis, they are invited to take the stage at New York’s Jazz at Lincoln Center. Directors Andy Schocken and Oscar®–winner Sharmeen Obaid-Chinoy offer a moving and uplifting look at cultural preservation and a group of passionate and skilled musicians who risk their own safety to inspire listeners from all over the globe. —Dan Hunt