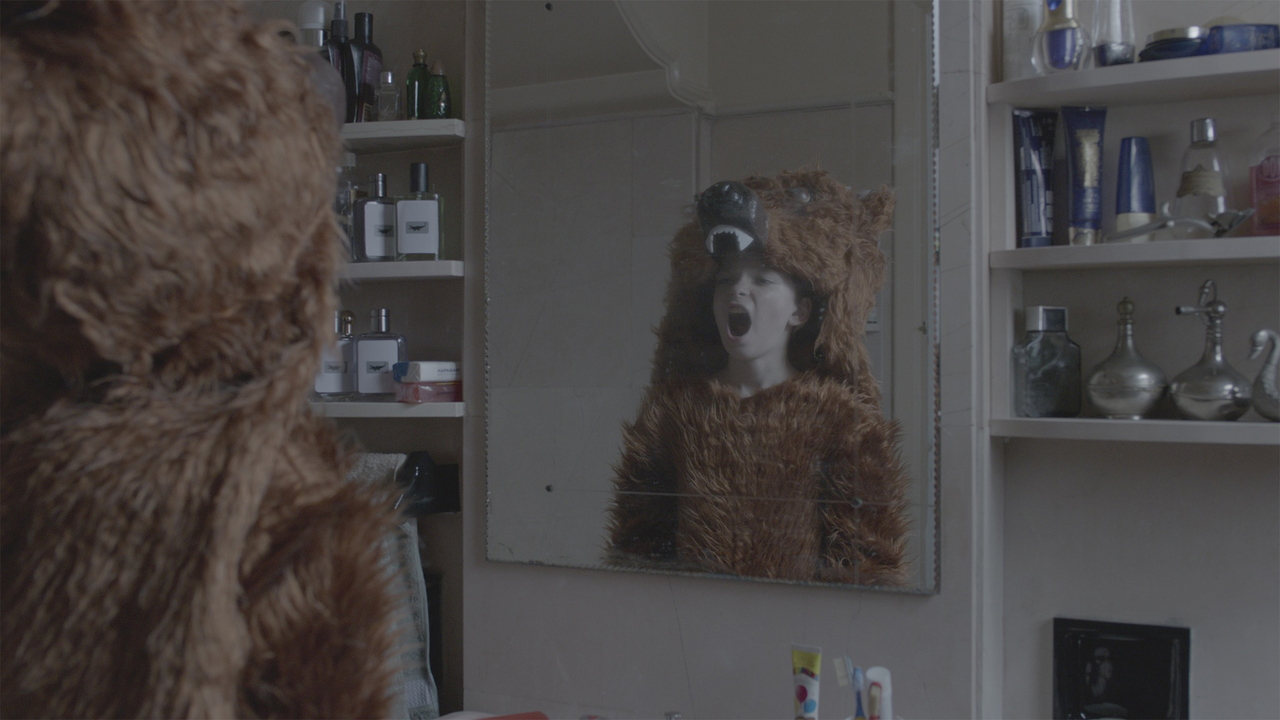 Drama, Female Director(s), Female Screenwriter(s)
Two years after his father’s death, Misha’s mother has created a new life in a new country. After migrating from Russia to Greece she has found a husband for herself, whose obnoxious attempts at disciplining her son are less than welcome. Moving to Athens means Misha’s life is being uprooted and his identity reformulated. This deeply personal story is enveloped in fairy tales, set in the peculiar cultural circumstance of the summer of 2004, as the Summer Olympics pervade all casual conversations and the ever-popular winning song of the Eurovision Song Contest plays in the background. What is public and communal invades the private in the form of sports, music and television. A child’s imagination transforms difficult situations into the dark side of fairy tales.

In her second feature, Elina Psykou explores the inability to express and accept love. Son of Sofia gives a glimpse into Misha’s mind as he is confronted with early puberty and clashes with adulthood. 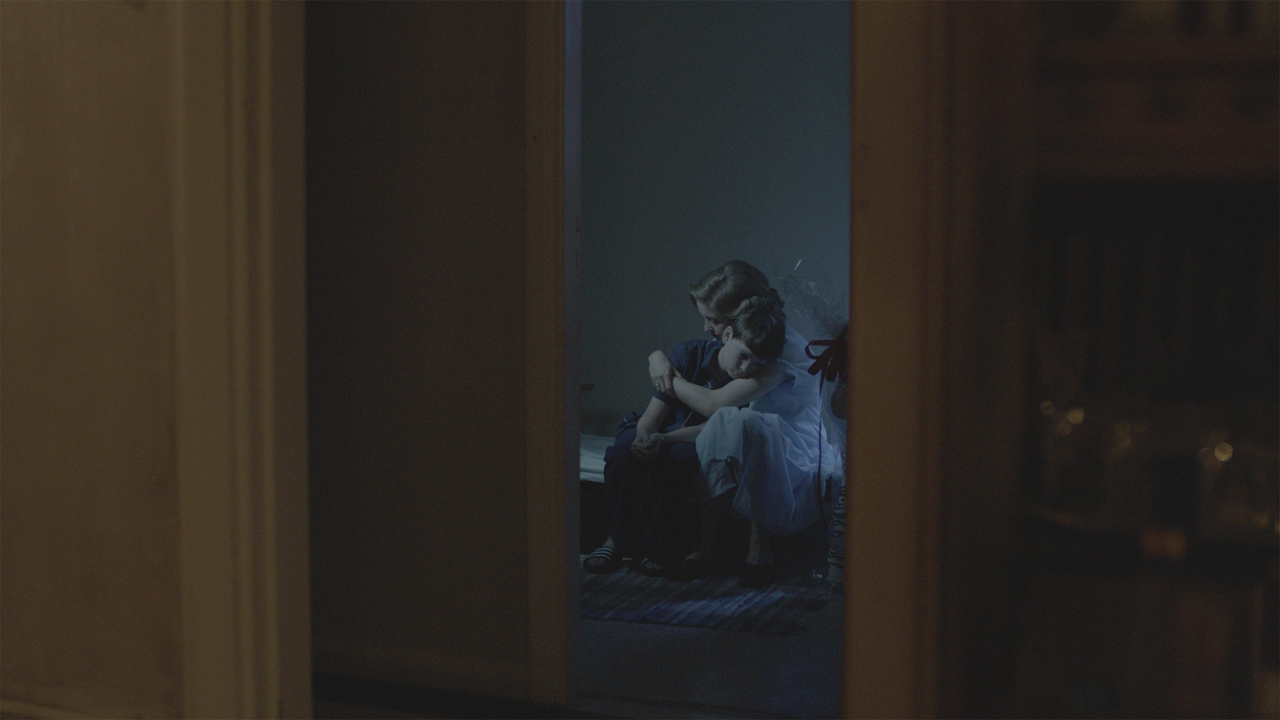 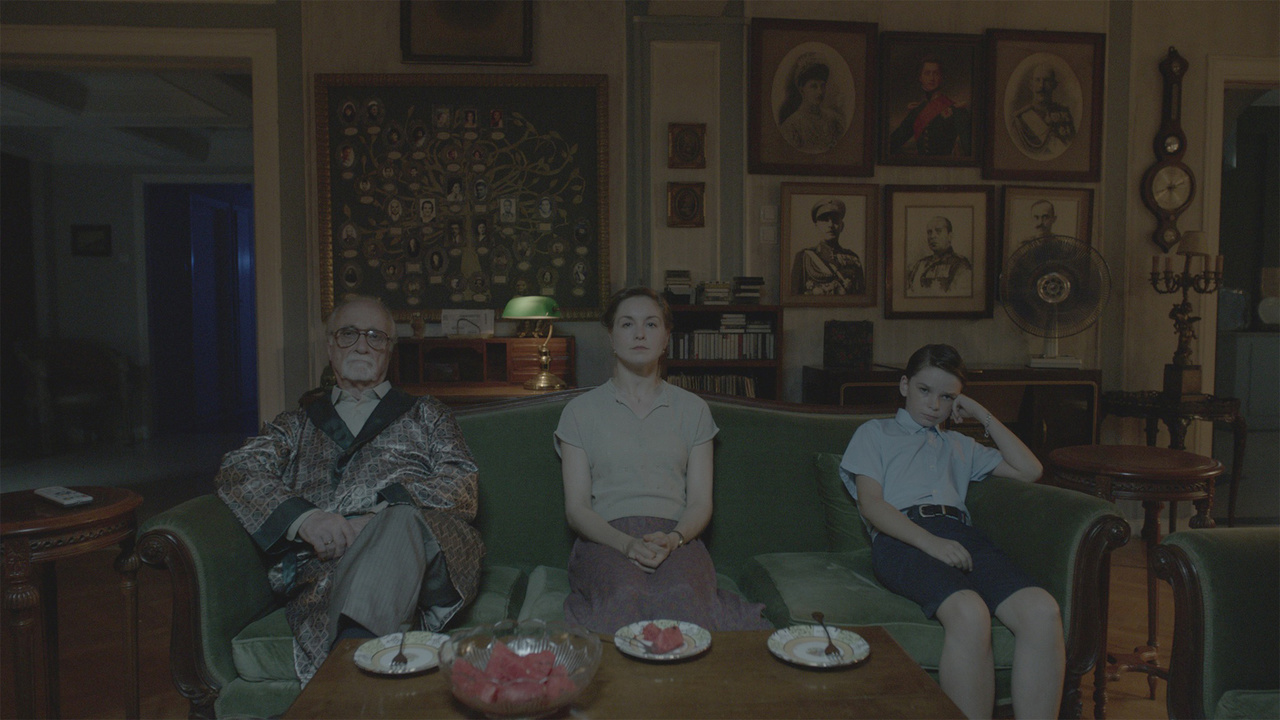