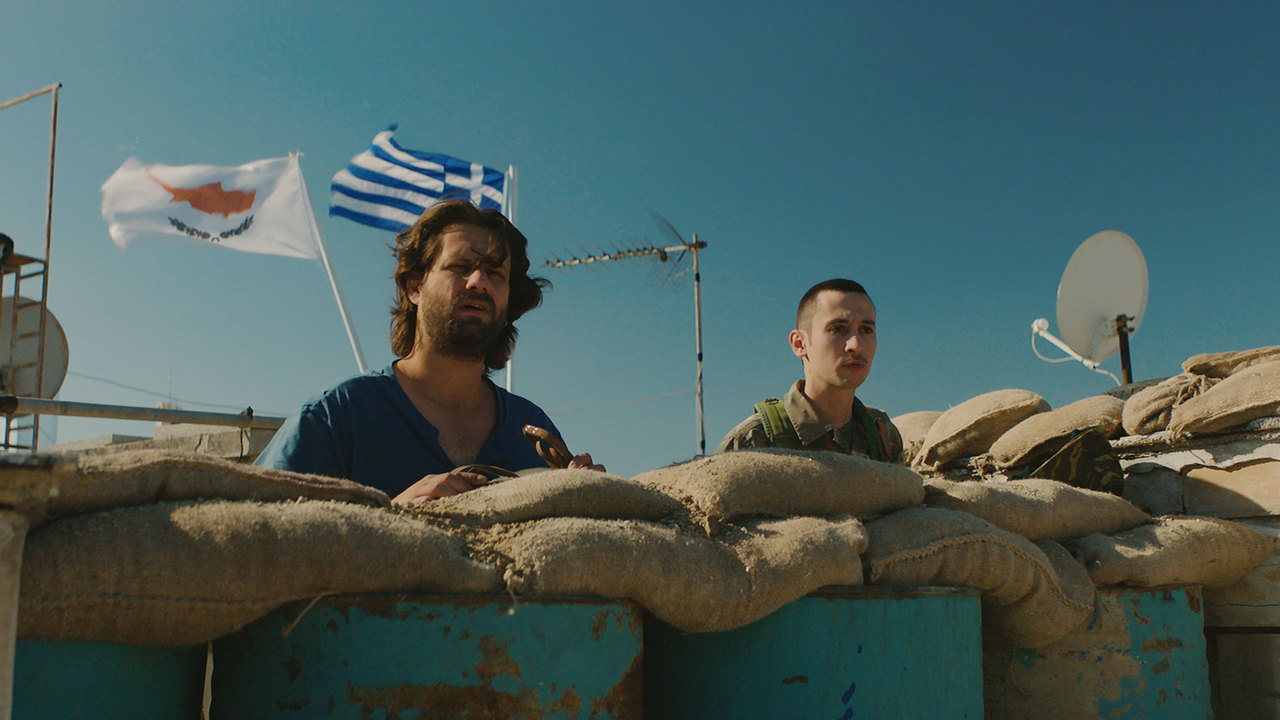 Comedy, First Time Filmmaker
Yiannis doesn’t have much going for him, save for his adorable dog, Jimi, and his fast-approaching date to get out of Cyprus for good. But when Jimi wanders across the U.N. buffer zone and into the section of the island Turkey seized more than forty years ago, an unregulated state unrecognized by the rest of the world, Yiannis learns, bringing a dog back over the border is not as easy as walking straight home. He enlists a mismatched band of accomplices from every side of the Cyprus dispute to find a way to get Jimi back, while never leaving the land he calls home.

Writer and director Marios Piperides has been producing films in Cyprus for more than a decade, and his inside knowledge pays dividends in this narrative feature debut—a whip-smart comedy on legality, disputed nationality, and the frameworks that are erected to maintain a fragile peace. He demonstrates his compassion for locals on both sides of the divide, as he tenderly captures their struggle to find hope and make a living in a divided land. Such serious themes pair perfectly with Piperides’s sense of humor: As Yiannis’s efforts dip farther into absurdity, they offer a send-up of the forces that prolong a conflict that has been poorly understood and largely forgotten by the outside world. 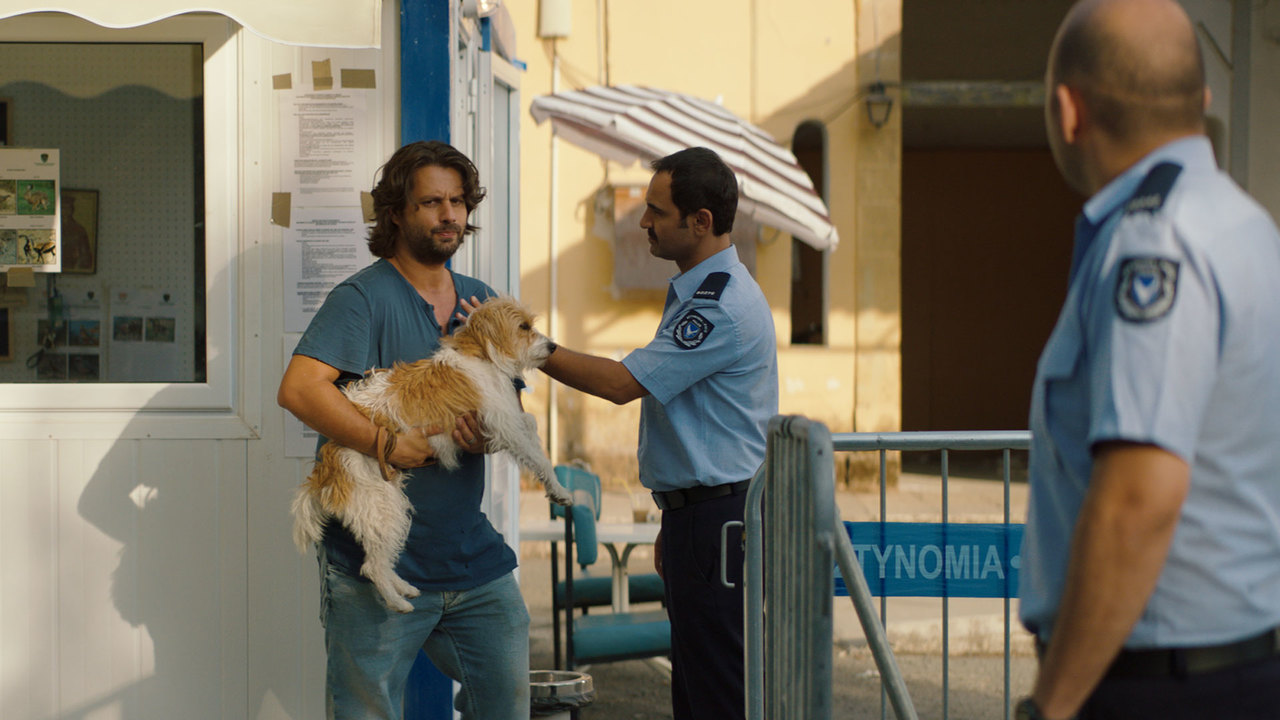 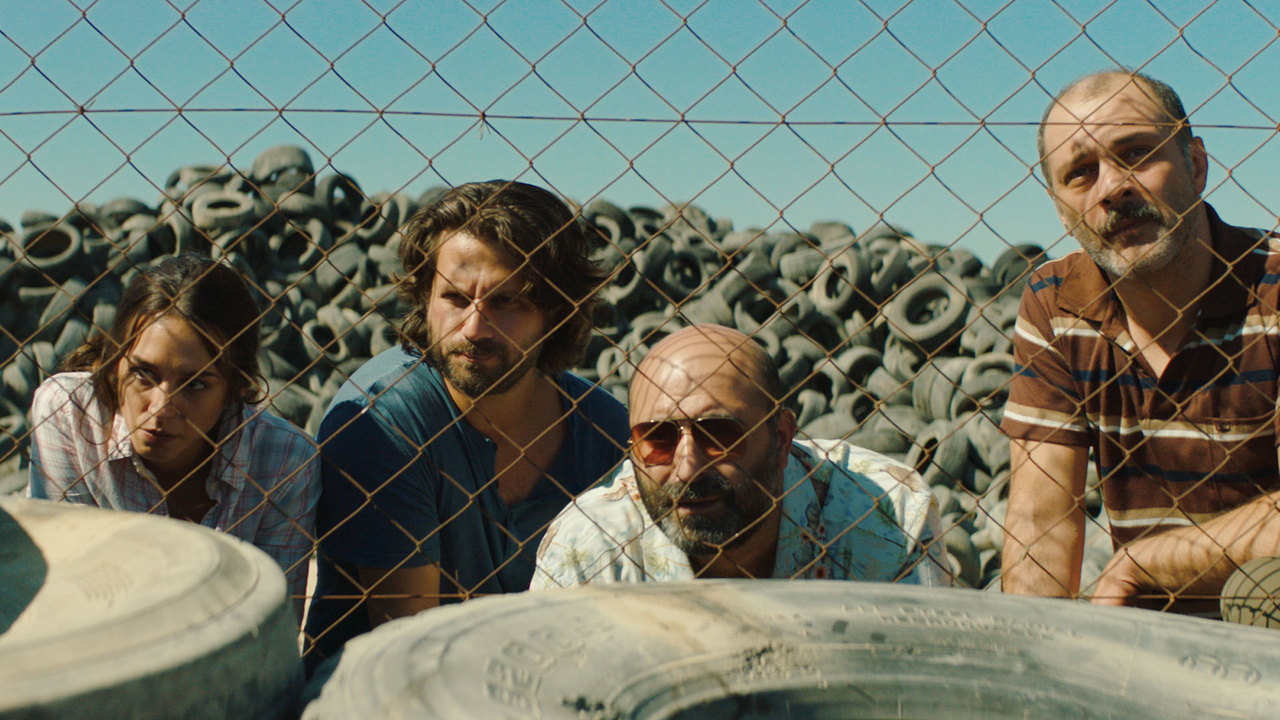 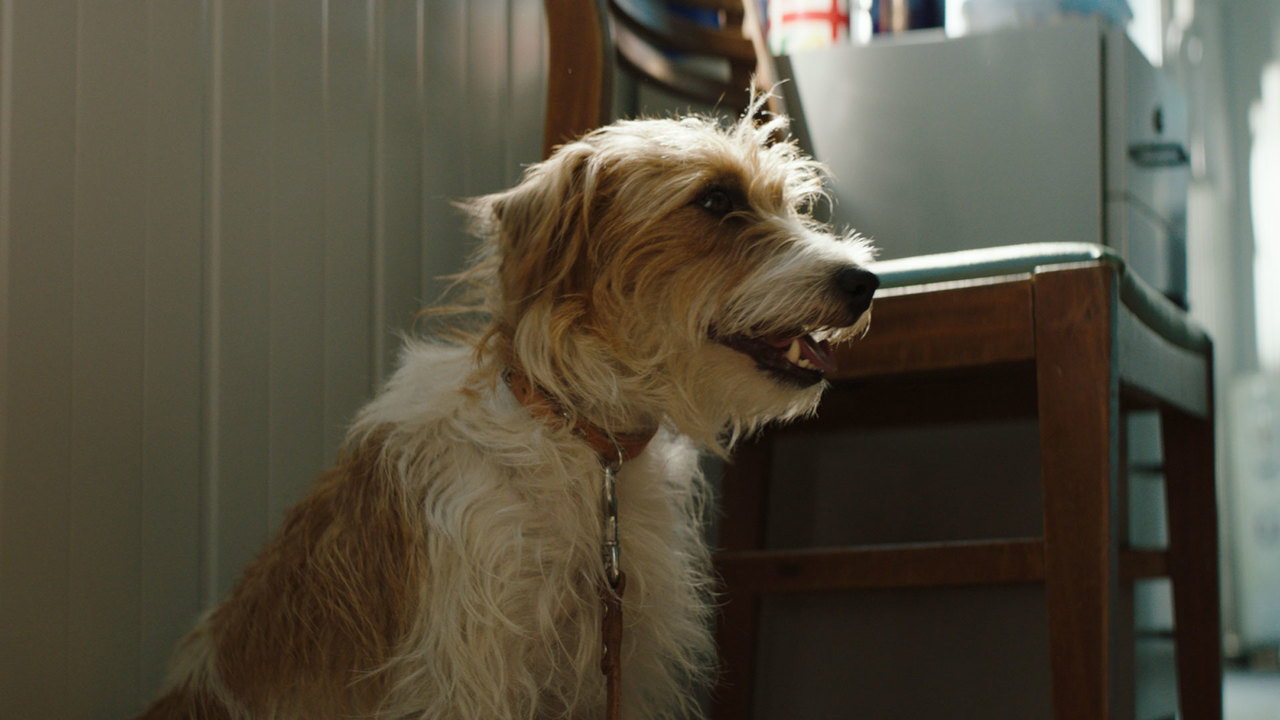