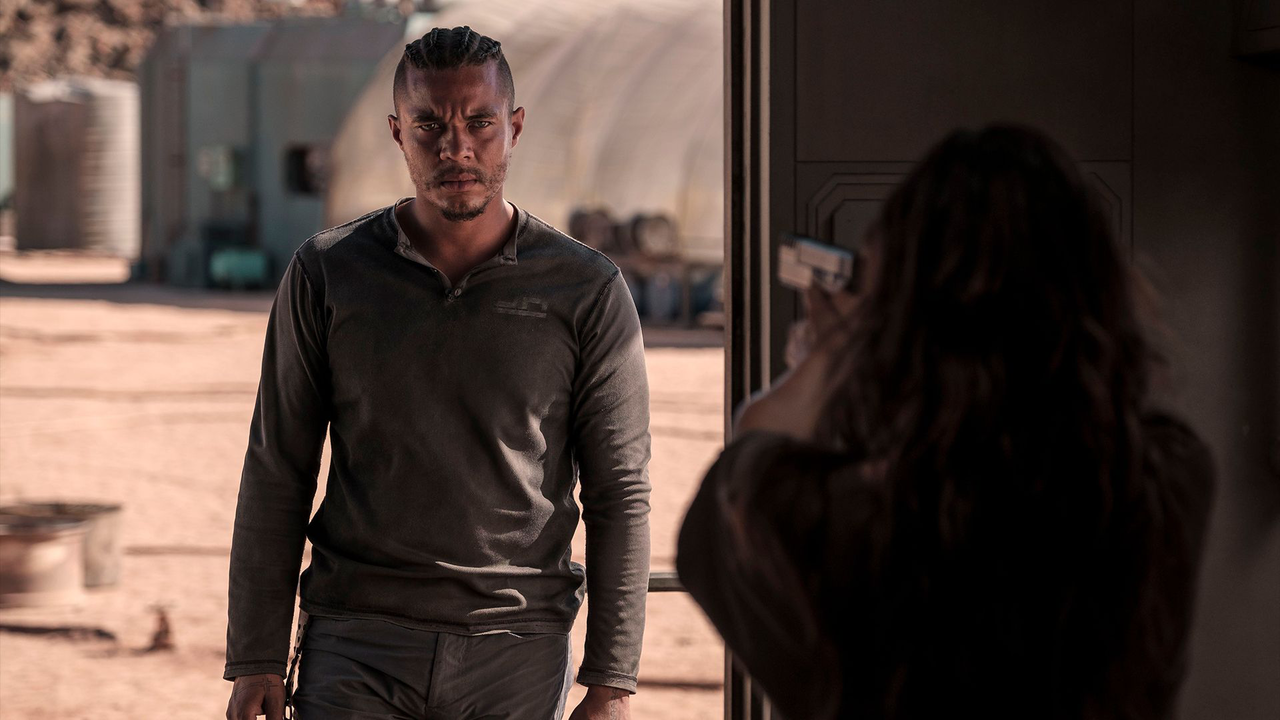 Following ecological disaster, a family from Earth eke out an existence on a desolate Mars homestead. Reza (Jonny Lee Miller, Elementary) and his wife Ilsa (Sofia Boutella, Star Trek Beyond), do their best to protect nine-year-old daughter Remmy (Brooklynn Prince, The LEGO Movie 2) from the perils of this forbidding landscape. But when hostile outsiders appear in the surrounding hills, Remmy realises the disturbing reality her parents have been keeping from her. She becomes hostage to Jerry (Ismael Cruz Córdova, The Undoing), and as time goes by, the probability of escape for Remmy (now played by Nell Tiger Free, Game of Thrones) grows increasingly remote, while Jerry’s intentions grow more and more sinister.

An eye-catching sci-fi thriller that folds in elements of the classic western, Settlers is a riveting ride from start to finish. Brooklynn Prince, who captured audiences’ hearts as Moonee in The Florida Project, continues to establish her claim as one of the best young actresses of today. She and Nell Tiger Free give inspiring performances as Remmy, a girl who—with a little help from an unexpected source—is determined to overcome seemingly impossible odds and win her freedom. —Jonathan Ali 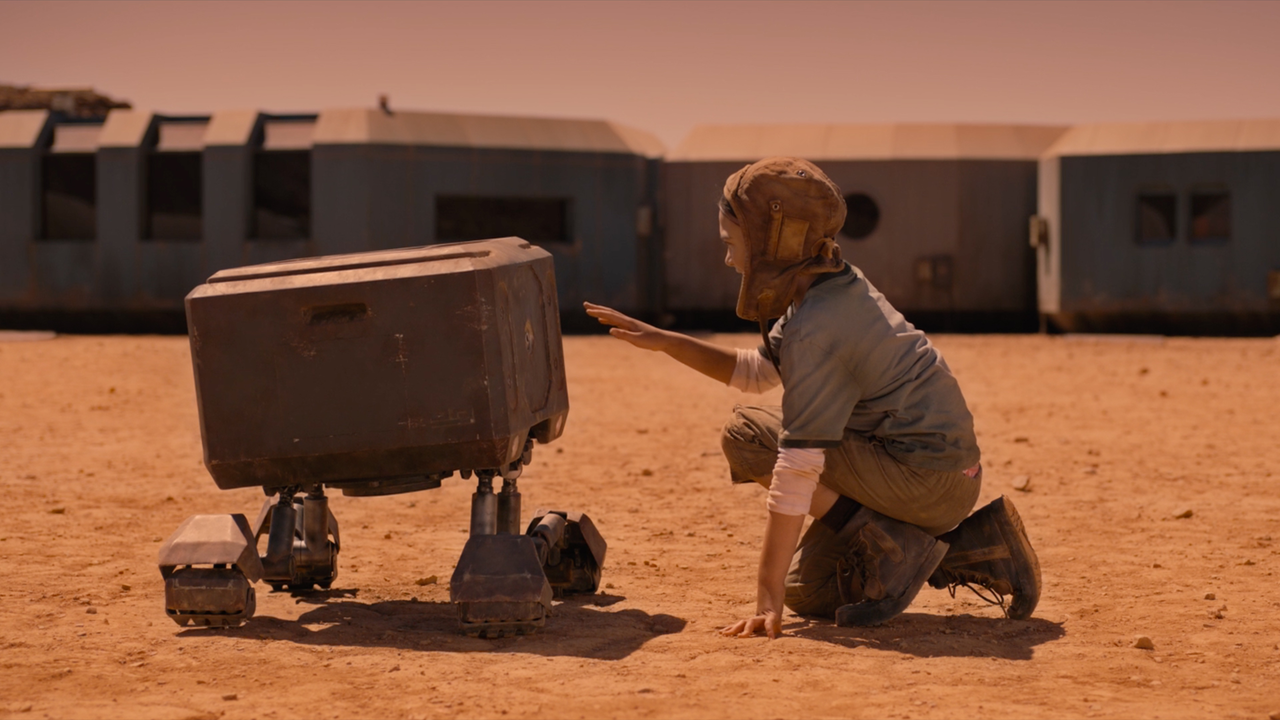 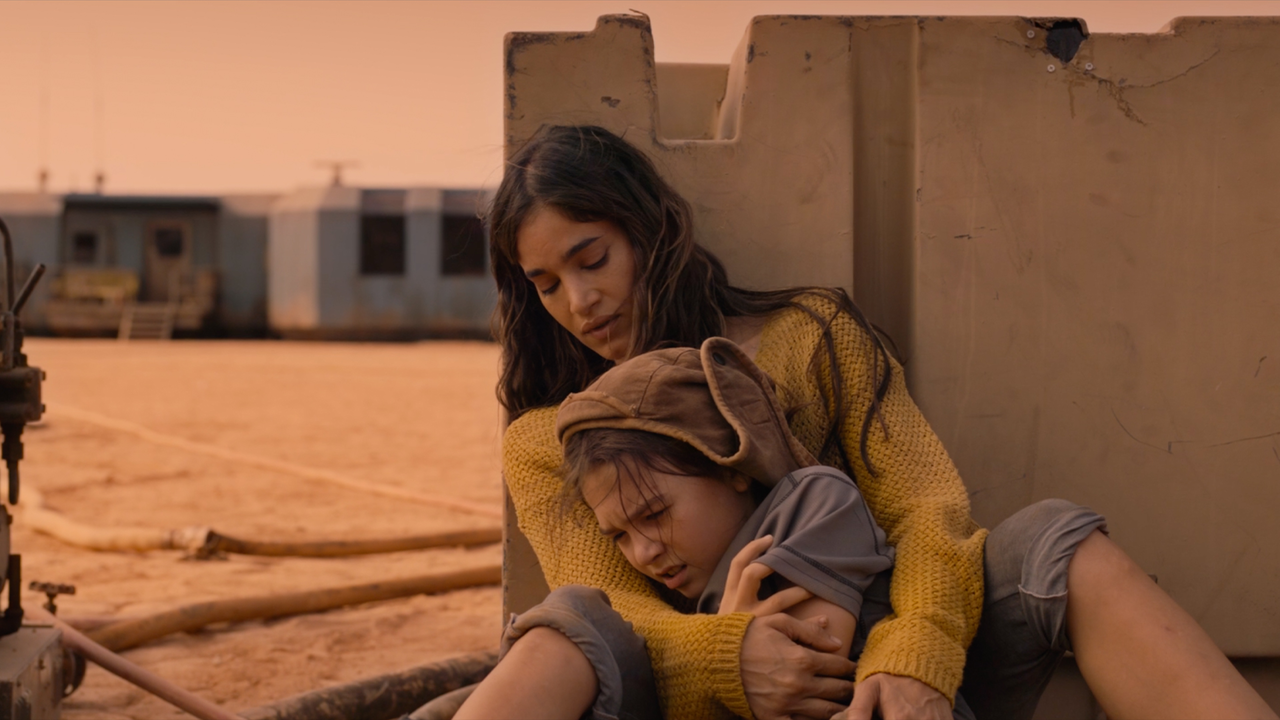 Wyatt Rockefeller is a London-based filmmaker. He received a dual MBA-MFA in film at NYU and has written, directed, and produced numerous short films, commercials, and documentaries. Settlers, his first feature, is among the NYU Production Lab's slate of supported projects.