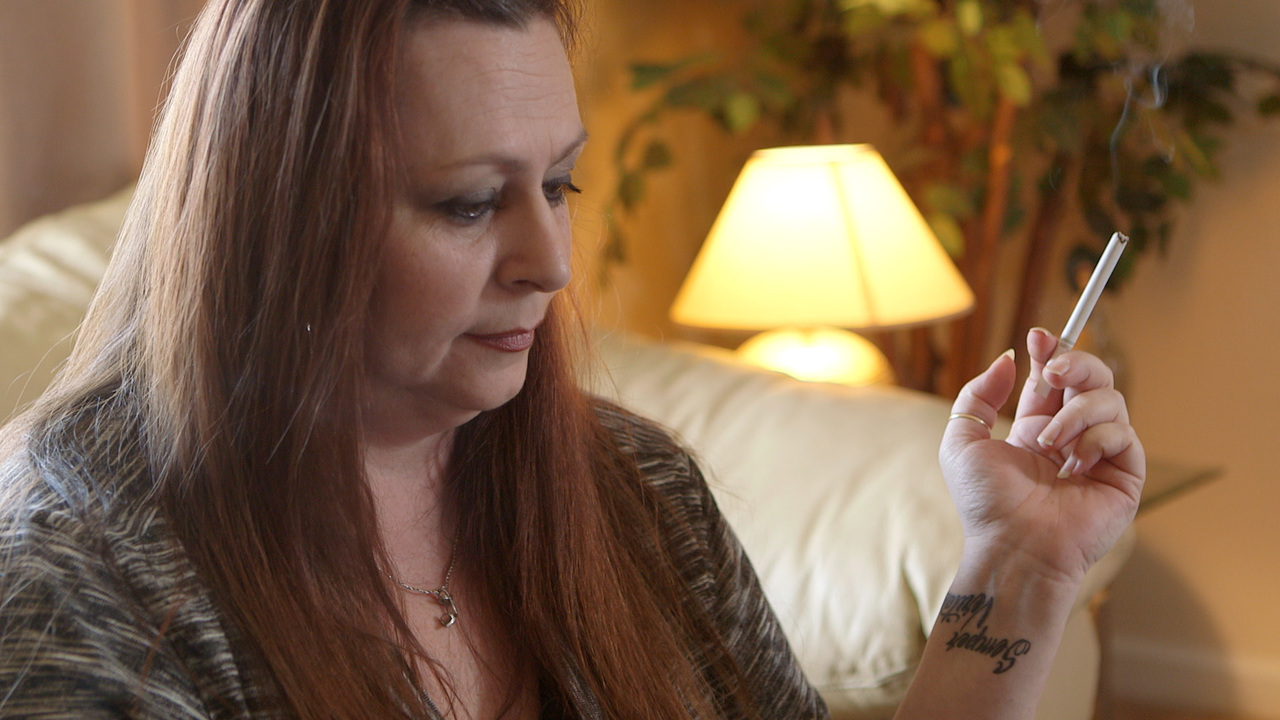 Documentary, Thriller, Female Director(s), First Time Filmmaker, Tribeca Film Institute Alumni
Like many small towns across the country, Steubenville, nestled in a valley in eastern Ohio, lives and dies by its high school football team. So when a teenage girl was sexually assaulted at a pre-season football party in 2012, no one came forward with information. True-crime blogger Alex Goddard set out to uncover the truth, piecing together the details of the crime through cell phone footage and photos that made their way to YouTube, as well as a nearly minute-by-minute account of events on social media. In the process, she uncovered both the perpetrators and the entire culture of complicity that enabled them. The ensuing trial, which made national headlines, cut to the very heart of nationwide debates about rape culture.

Nancy Schwartzman’s trenchant and timely film unpacks the constellation of factors that lead to this crime and shaped its aftermath: peer pressure, “boys will be boys” and “she was asking for it” attitudes, denial, cover-ups, and prevarications—on the part of perpetrators, bystanders, and, ultimately, an entire community. Roll Red Roll demands a disturbing question: Was Steubenville an isolated incident, or could what happened there happen anywhere? 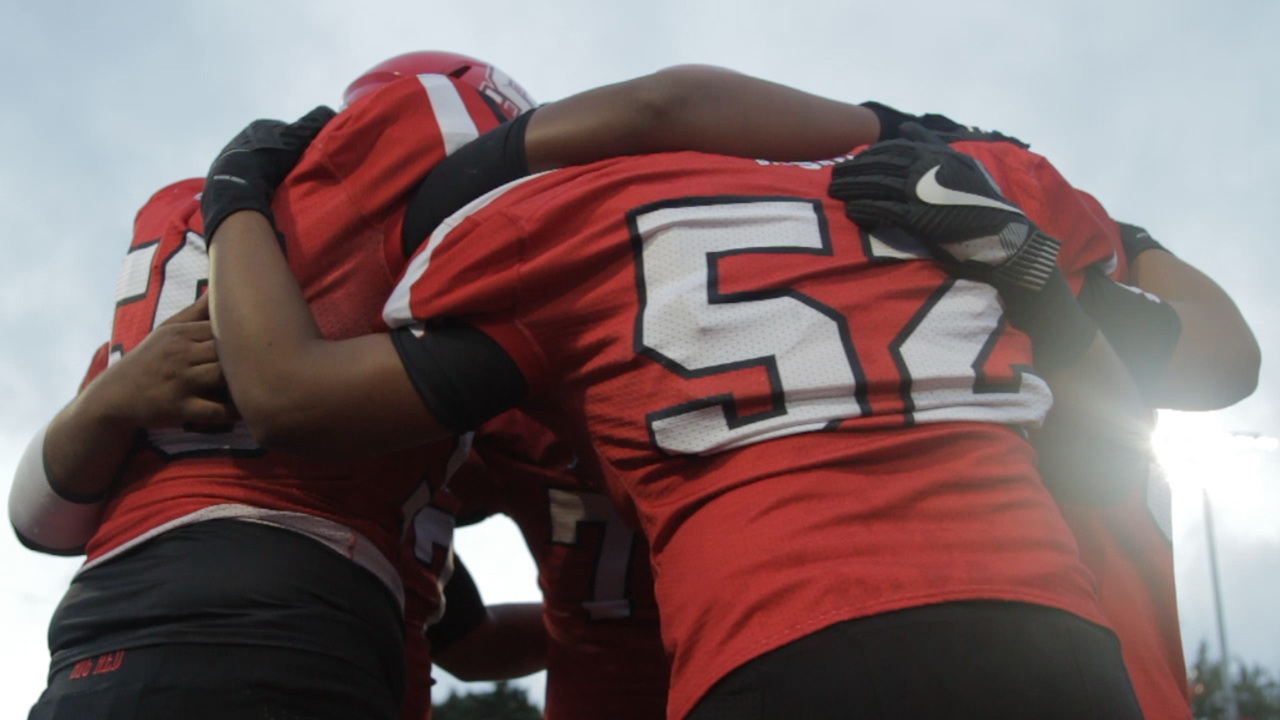 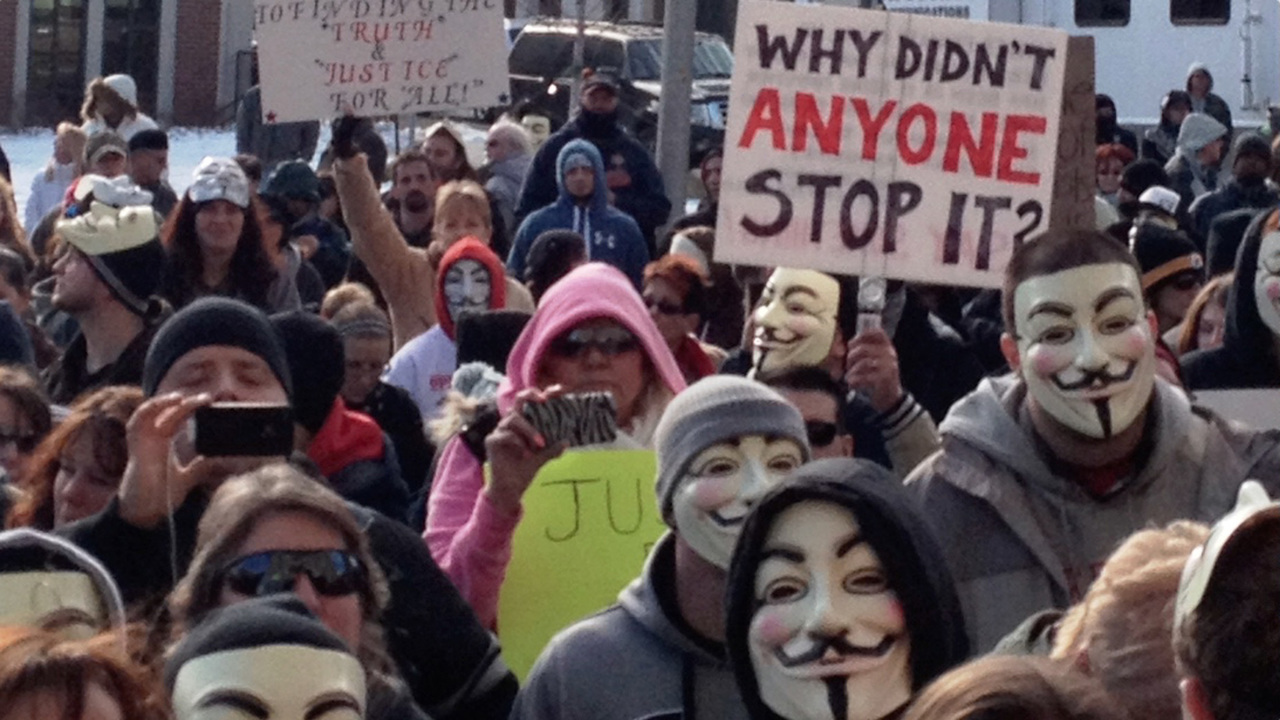