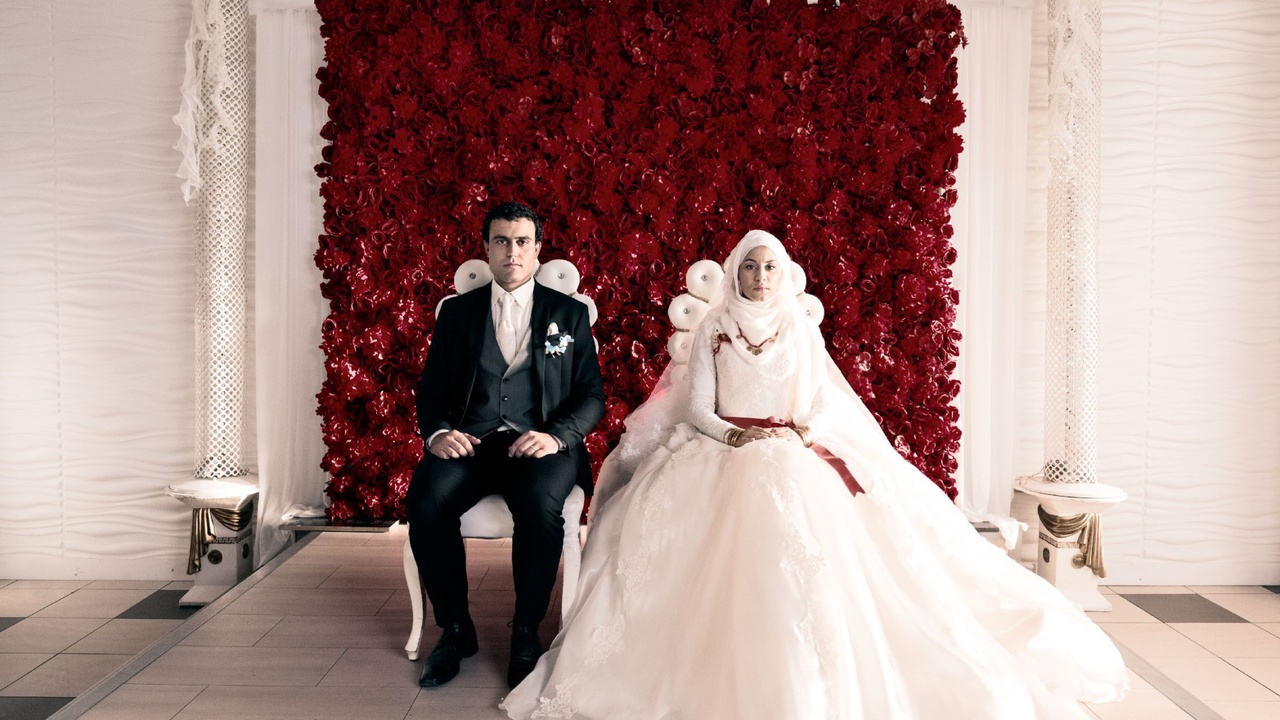 Drama
Inspired by tragic real-life events, A Regular Woman introduces audiences to Hatun "Aynur" Sürücü (Almila Bagriacik), a vibrant young Turkish woman and mother who was coming into her own in Berlin when she was murdered at 23 by her youngest brother in an honor killing. Forced into an abusive arranged marriage with a cousin in Istanbul at 16 by her devout Muslim family, Anyur escapes to Berlin and gives birth to a son. She is considered a disgraceful burden by her parents and siblings, so Anyur soon leaves her family and attempts to start a new life.

Director Sherry Hormann’s unflinching film tells Anyur’s story from the character’s point of view, giving her a voice she never had. Anyur’s narrative voice also reveals the effect of her decisions on her family, rendering the extreme actions that they take in the name of “honor” understandable but no less horrible. Blending stark cinematography with beautiful still imagery (with some pictures featuring the real Hatun "Aynur" Sürücü), A Regular Woman is a unique non-fiction narrative anchored by Bagriacik’s riveting performance.