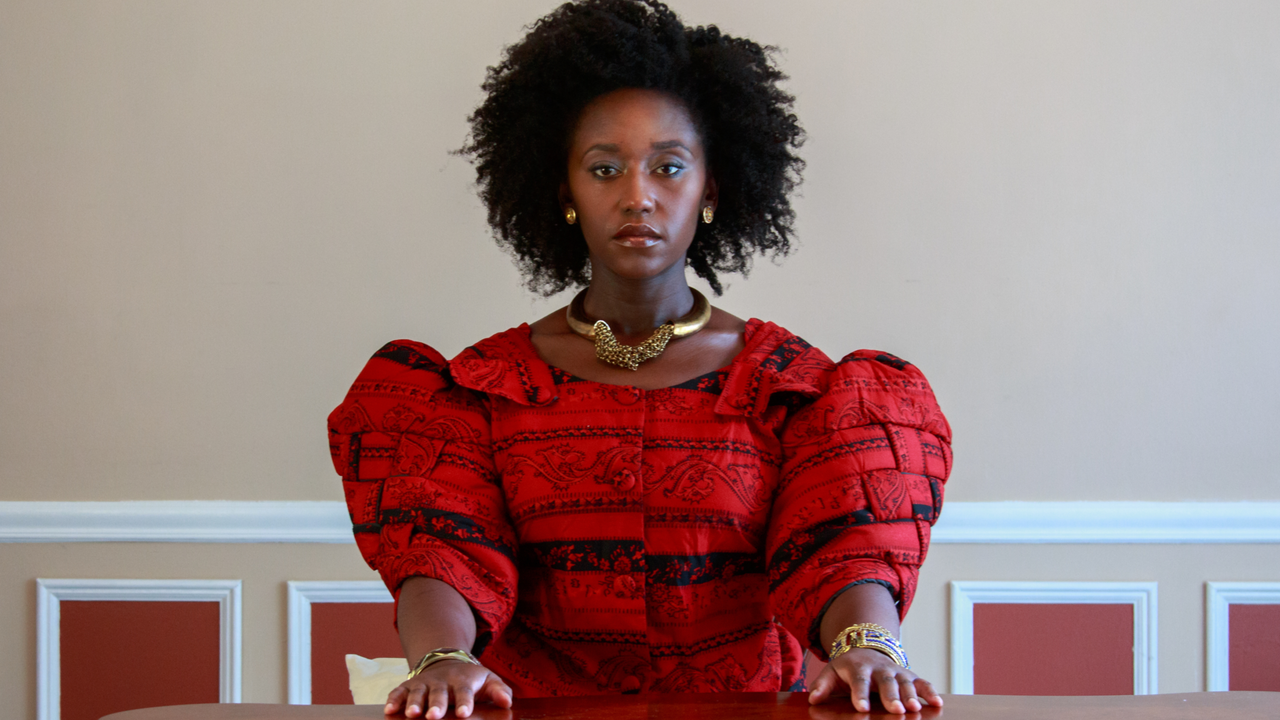 Brainy scientist Sarah, a doctoral student at Columbia University, is weeks away from following her very married boyfriend to Ohio when her mother dies suddenly, leaving Sarah the owner of a small but beloved Christian bookstore in the Bronx. Tasked with planning a culturally respectful funeral befitting the family matriarch, Sarah must juggle the expectations of her loving yet demanding family while navigating the reappearance of her estranged father all while grappling with what to do with the bookstore. Aided by an only-in-New York ensemble of Eastern European neighbors, feisty African aunties and a no-nonsense ex-con co-worker, Sarah faces her new responsibilities while figuring out how to remain true to herself.

Writer, star and first-time feature director Nana Mensah demonstrates true talent behind and in front of the camera in this charming slice of life dramedy. In this rare glimpse into the mores of New York’s Ghanaian-American community, Mensah shapes cultural quirks into heartwarming moments and crafts Sarah’s journey of self-discovery with nuance and humor. This is an original voice from an actor taking control of her career by creating the roles she wants to play while simultaneously sharing the respect and affection she has for her Ghanaian-American community. —Karen McMullen

Nana Mensah is an actor, writer, and director. Her acting credits include Netflix's BONDiNG, NBC's New Amsterdam, and the forthcoming Netflix series The Chair starring Sandra Oh. She has written on shows for Amazon, HBO, and Netflix, as well as original pilots. Queen of Glory is her first film.