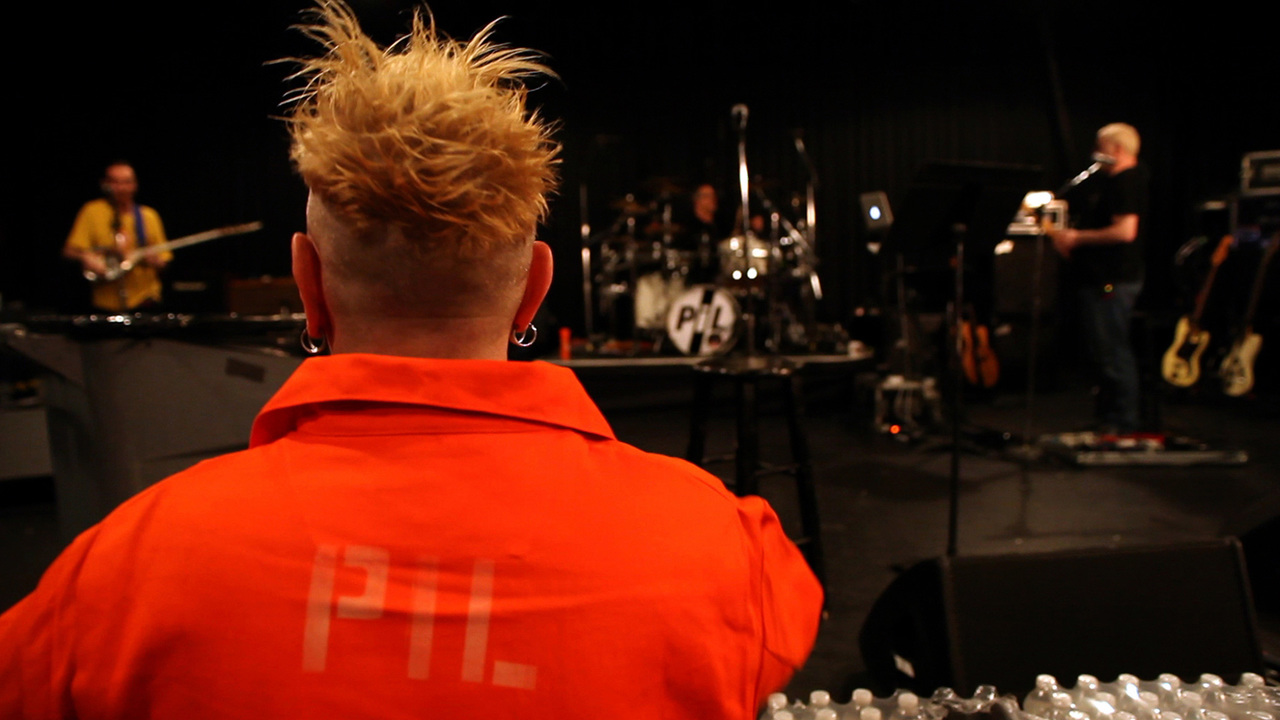 THE PUBLIC IMAGE IS ROTTEN

Documentary, Music, First Time Filmmaker
After the breakup of the Sex Pistols, frontman John Lydon, the former Johnny Rotten, was ready for the next challenge. The Sex Pistols had been one of rock ‘n’ roll’s most influential bands, it upset the miasma and complacencies of the 70’s rock establishment. But Lydon’s next step was Public Image Ltd. The band accumulated a legion of fans, went through countless style and personnel changes, and was responsible for such classics as “Public Image,” “Flowers of Romance” and of course “This Is Not a Love Song.” Lydon opens up the book and recalls, philosophizes, summarizes, comments, complains, and praises these years. Recollections from past and current band members (even Ginger Baker) fill in the gaps and add their own perspectives. Archival footage, from the infamous Ritz Show to Lydon’s somewhat-infamous presence in a butter commercial, round out this incisive, entertaining documentary. Though Mr. Lydon may have become more reflective in the years since “Anarchy in the UK,” he remains his incisive, witty, acerbic, entertaining self. Fasten your seat belts.

After the Premiere Screening: A conversation with director Tabbert Fiiller and the film’s subject John Lydon a.k.a. Johnny Rotten. Moderated by Variety's Cynthia Littleton. 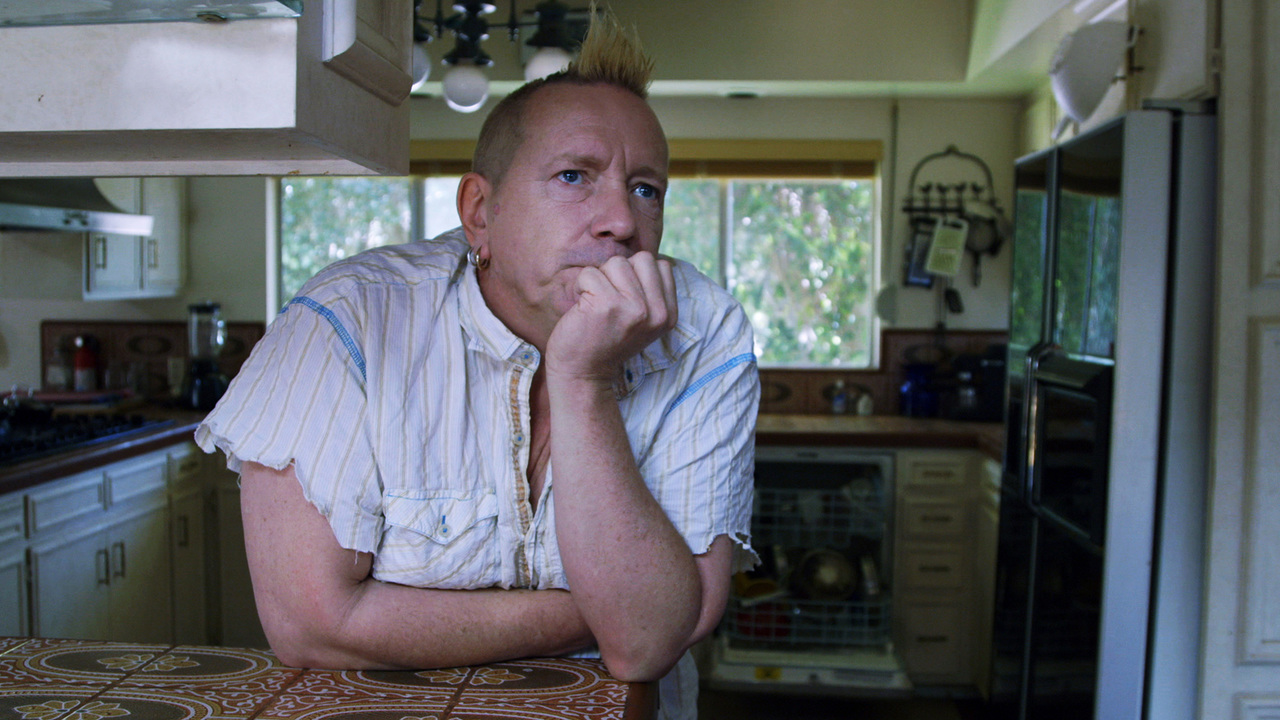 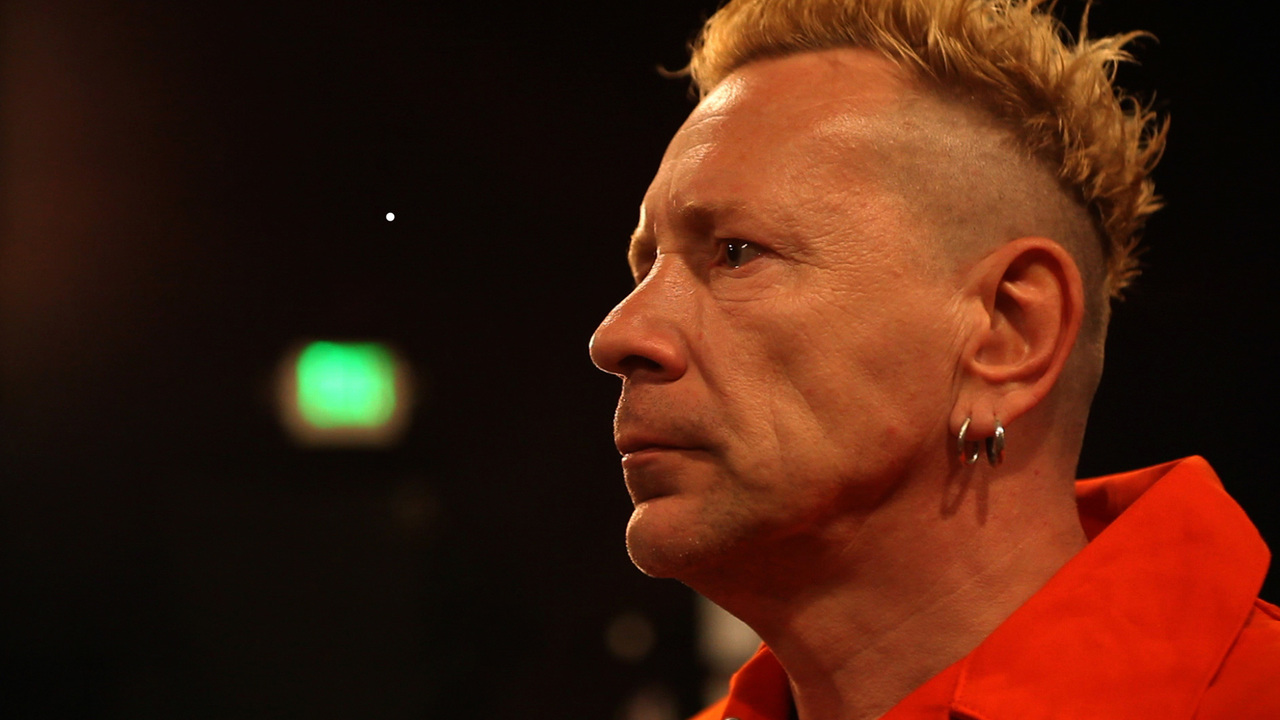 Tabbert Fiiller grew up skateboarding in the streets of Mexico City and was the bassist in the band MaxSinger Z. As a cinematographer he has distilled the elements of the stories he shoots down to their essence. Deeply moved by the music of PiL, Fiiller jumped at the chance to make his directorial debut, The Public Image is Rotten.

Cynthia Littleton is Managing Editor, TV at Variety. She began her career at United Press International, followed by stints at Broadcasting & Cable magazine, Variety, and The Hollywood Reporter, where she rose to Editor before rejoining Variety in 2007. Cynthia is the author of "TV on Strike: Why Hollywood Went to War Over the Internet" (Syracuse University Press, 2013), the definitive account of the 2007-2008 Writers Guild of America strike. She is also the co-author with Susanne Daniels of "Season Finale: The Unexpected Rise and Fall of the WB Network and UPN" (HarperCollins, 2007).