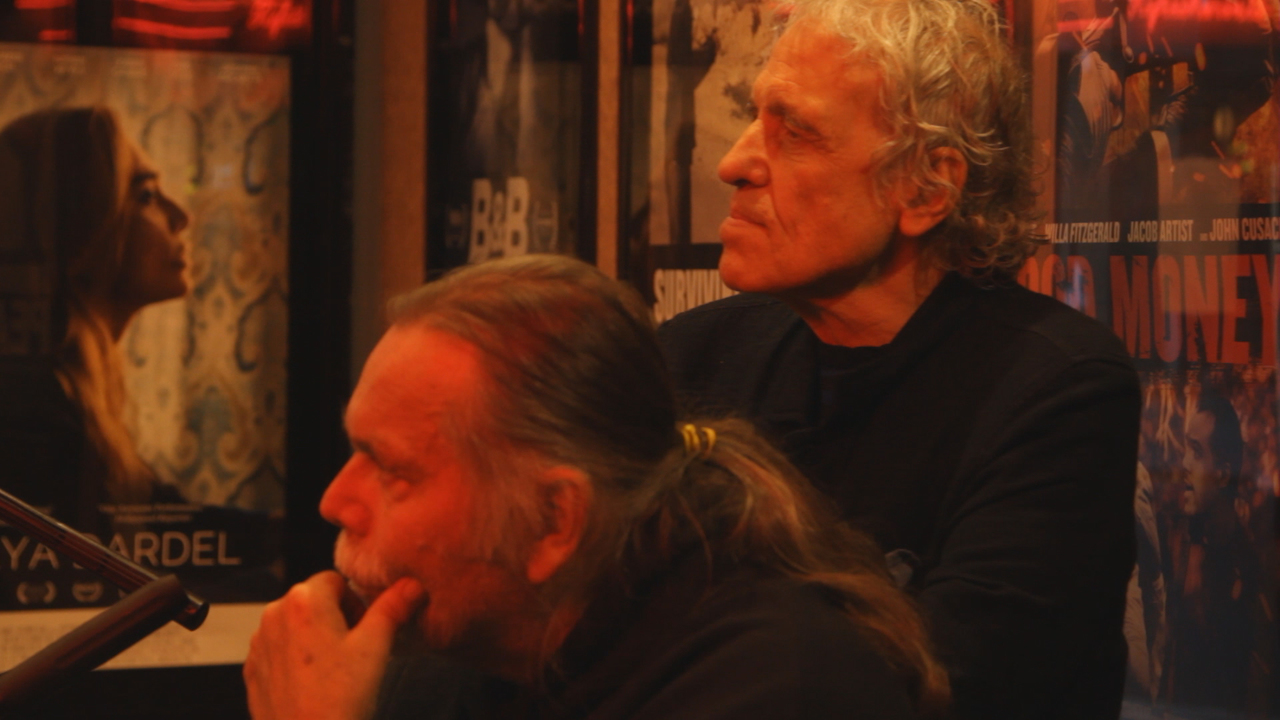 New York, Documentary
For much of the last half century, Cyprus-born theater operator Nick Nicolaou has lived and breathed the world of New York City cinema. Starting with the Times Square’ adult film houses of the 1970’s and moving through decades of forced change at the hands of city regulation, chain takeovers, and vast cultural shifts, Nicolaou now exists as one of the last truly independent theater owners left standing, as he works to keep his low-cost theaters alive in an industry aiming to push them out.

Returning to the city for his first New York-set documentary in nearly a decade, Abel Ferrara traces both the story of Nicolaou’s life and the changing city that it reflects, from the cleansing of Times Square to the fight for survival of the outer boroughs’ few remaining neighborhood theaters. The result is a charmingly off-the-cuff odyssey through the history of film exhibition, New York, and the long-standing intersection of the two. 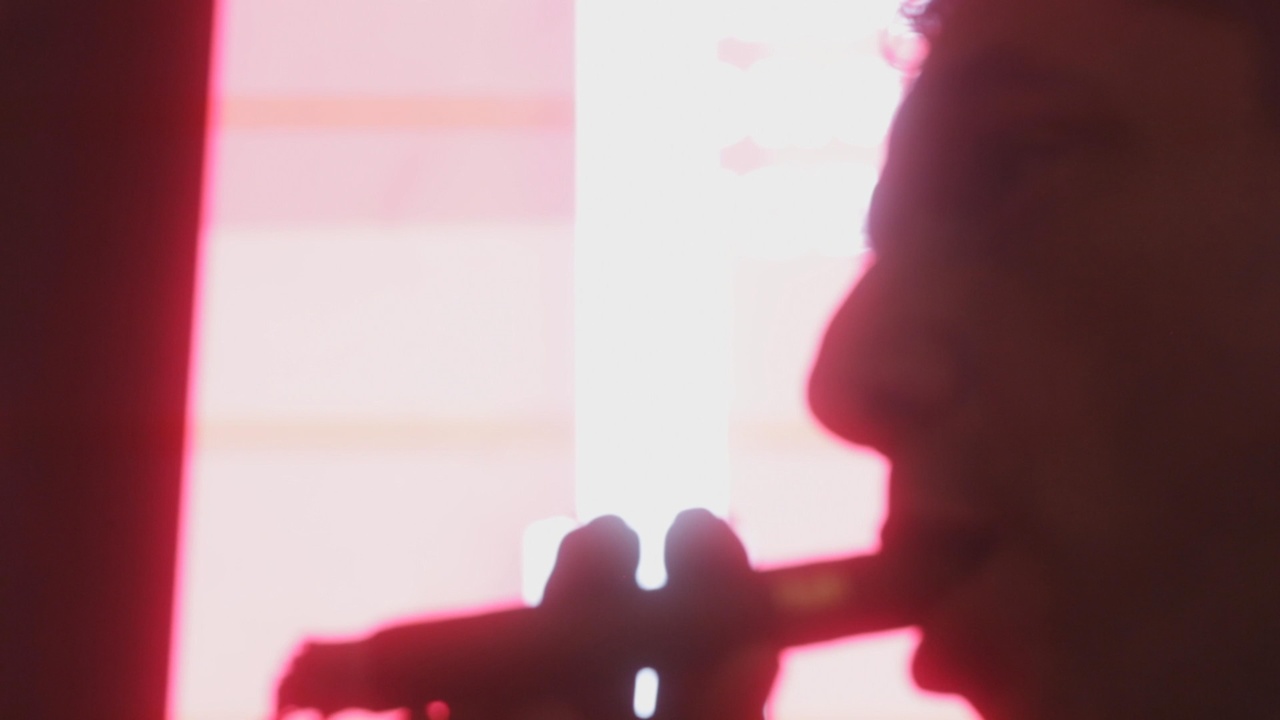 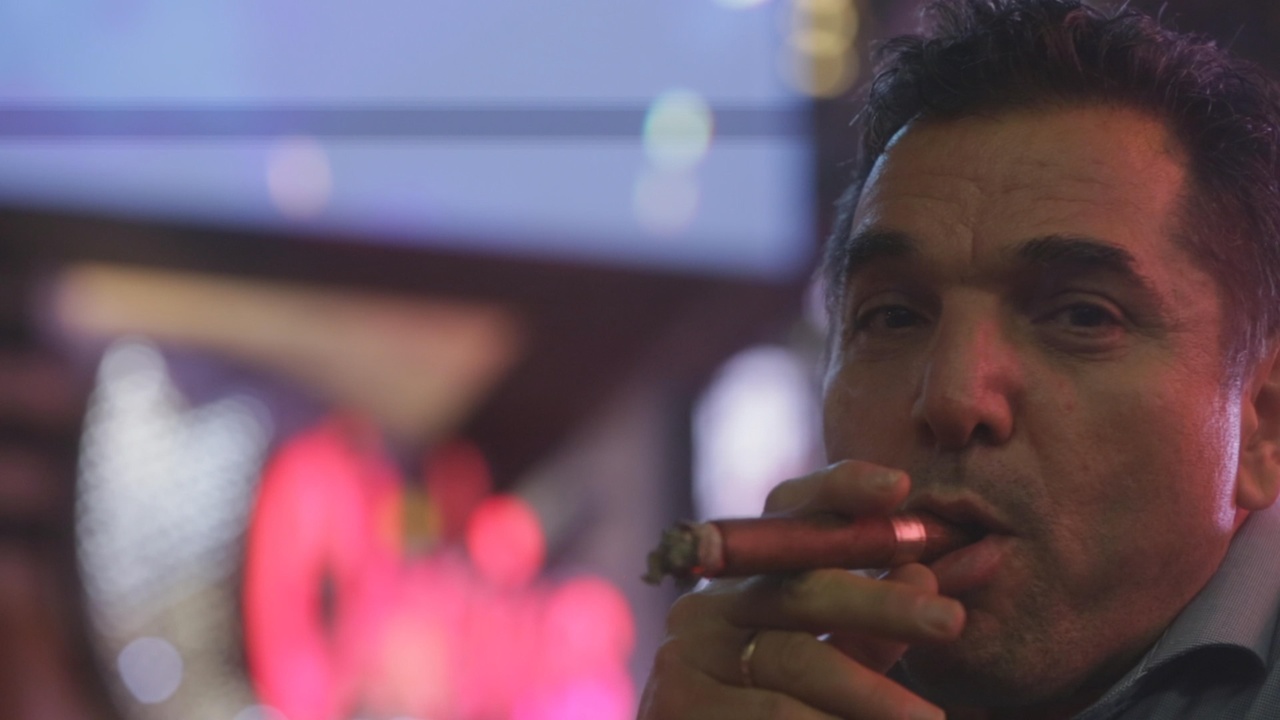