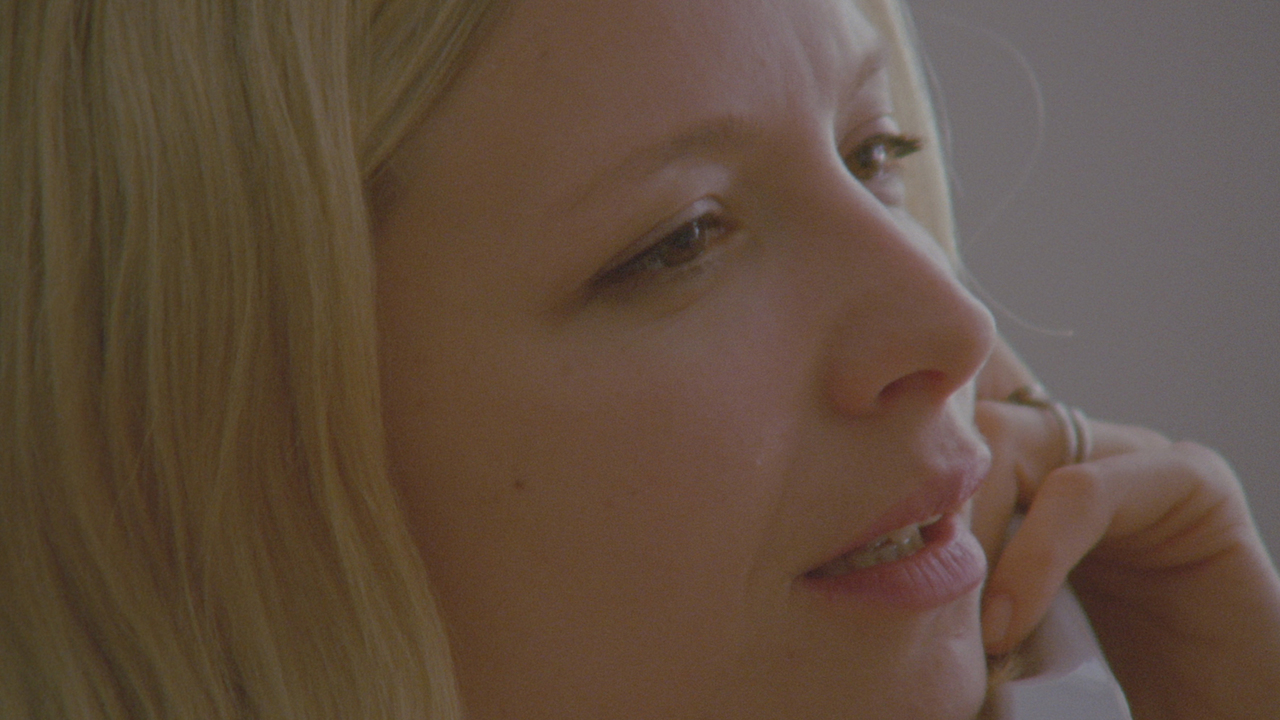 Drama, Female Director(s), Comedy
Phone Calls is an anthology series of conversations exploring the way people speak to each other when not face to face. Free of physical proximity, a space is born in which personal truths and, often times, ugliness is unleashed by those closest to you as well as those most foreign.

Screening with Tribeca N.O.W. Showcase B 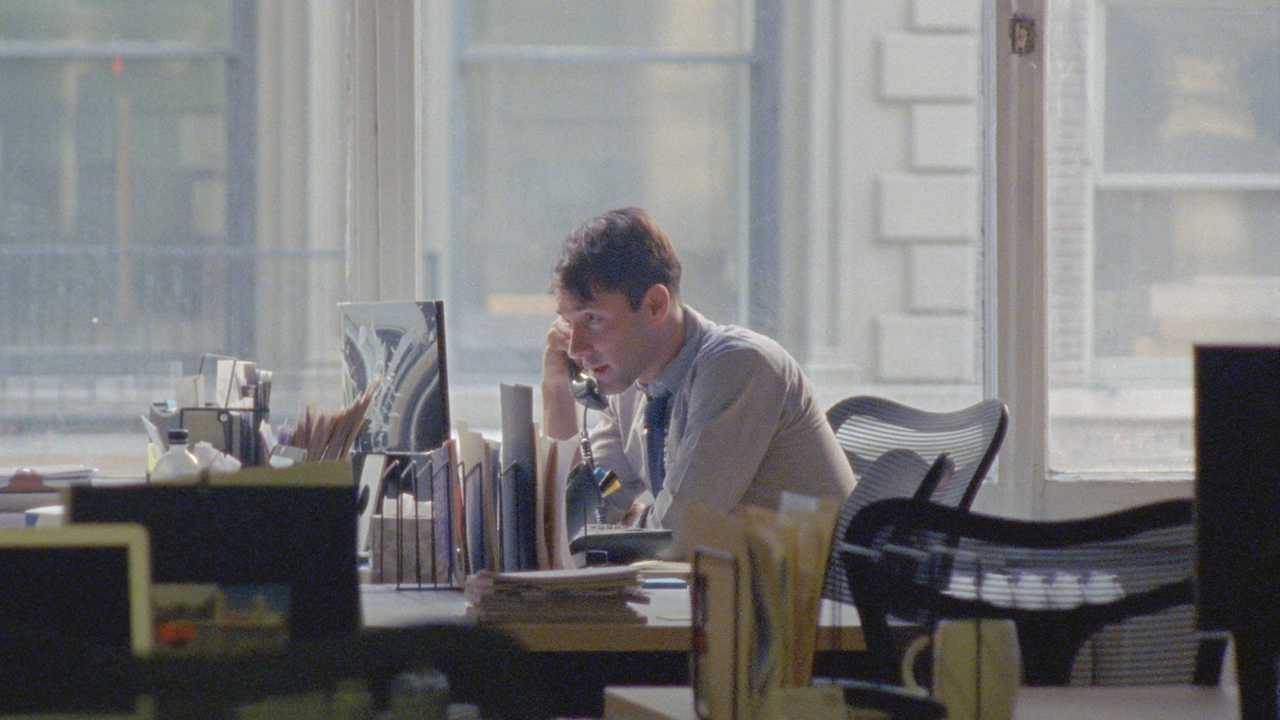 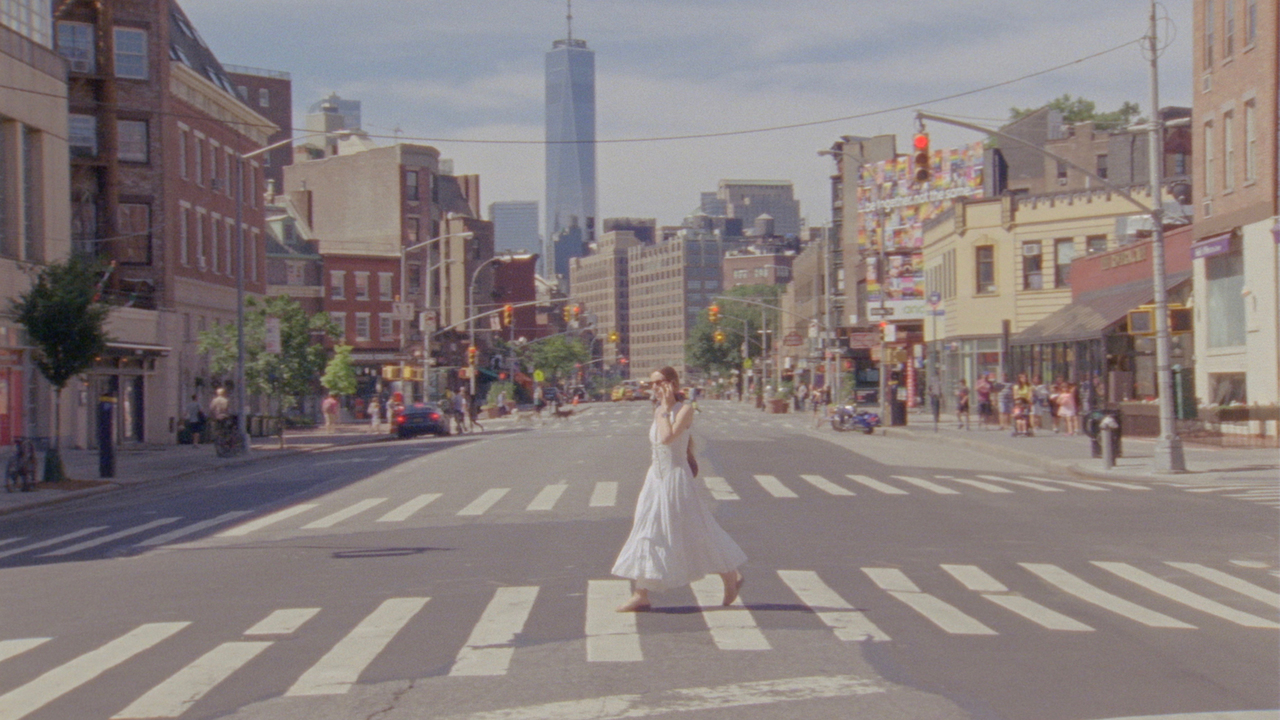 Bonnie Wright’s directorial debut, Separate We Come, Separate We Go premiered at Cannes. She went on to direct a music video for Sophie Lowe and wrote and directed the short film, Know Thyself, which develops Wright’s fascination with landscape and feeling. Wright is currently developing an exhibition, SEXTANT. Martin Cohn, primarily an actor, found his way into screenwriting as an extension of his love for storytelling. He is a core member of London-based performance company, Theo Adams Company. Phone Calls marks his first foray into screenwriting.