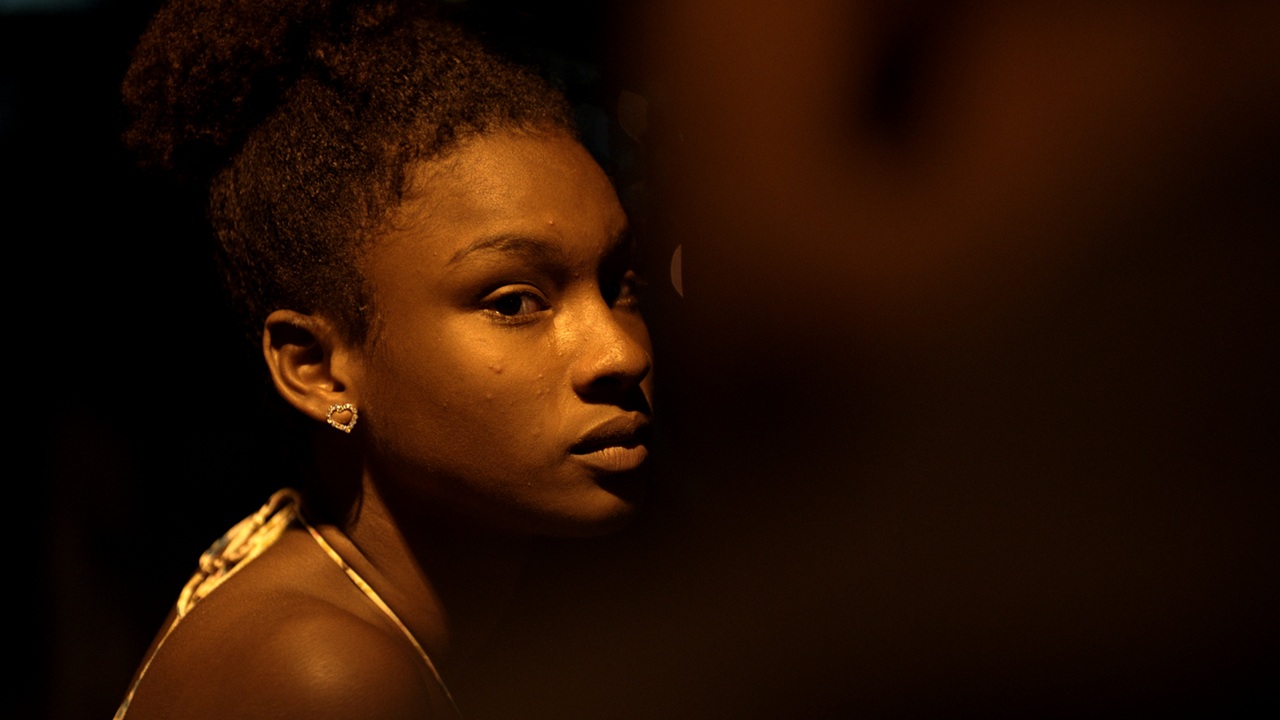 Tati (Cassia Gil), is a 13-year-old living in a Brazilian favela. Her mother Andrea (Débora Nascimento) wants to escape with Tati but struggles due to her drug addiction. Her family and living situation changes abruptly when Jaca (Bukassa Kabengele), the former leader of the favela, is released from prison and returns. His presence creates tension between the community and the new leaders that have taken his place.

The film takes place during the Olympics in Brazil, when the country's police and government implemented an operation called pacification, aiming to quell violence in the favelas by sending armed police forces to these neighborhoods. What this policy created was a complex layer of violence that was mostly sustained by the criminalization of poverty. Pacified is the new film by American filmmaker Paxton Winters, produced by Darren Aronofsky. The film won the Golden Shell at the 2019 San Sebastian Film Festival.—Miriam Garcia 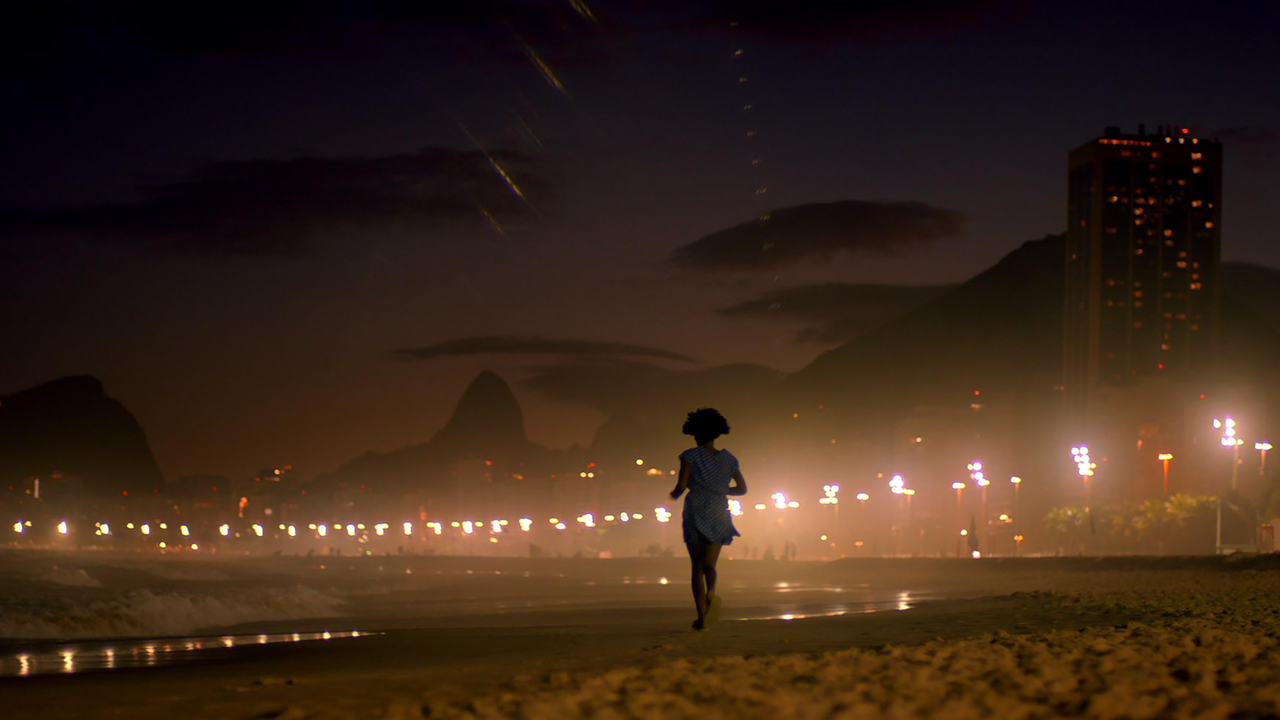