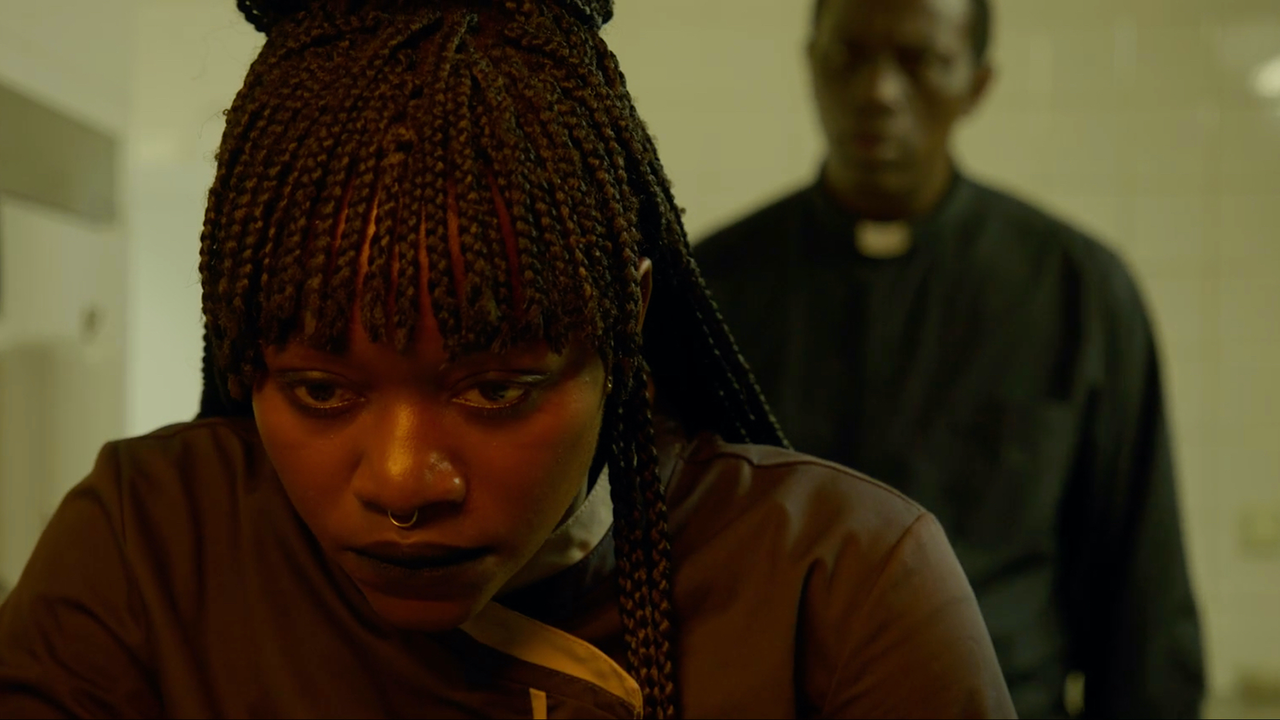 OUR FATHER, THE DEVIL

Marie Cissé (Babetida Sadjo) works as the head chef at a retirement home in small-town France. Her easy day-to-day life spent caring for residents, hanging out with her co-worker and best friend Nadia (Jennifer Tchiakpe), and teasing a potential new romance is disrupted by the arrival of Father Patrick (Souléymane Sy Savané), an African priest whom she recognizes from a terrifying episode in her homeland. . As he further endears himself to the residents and staff, Marie is forced to decide how best to deal with this reminder of her troubled past.

Ellie Foumbi’s feature directorial debut is an intense and fearless dissection of trauma, power, revenge, guilt, and the devils hiding within all of us. Featuring Oscar-worthy performances by Sadjo and Savané, Our Father, The Devil is a stunning showcase for the impeccable talents of everyone involved. Heart-pounding and morally gray throughout, Foumbi and her collaborators have created a new classic that dares to go to bold cinematic heights.--Karen McMullen 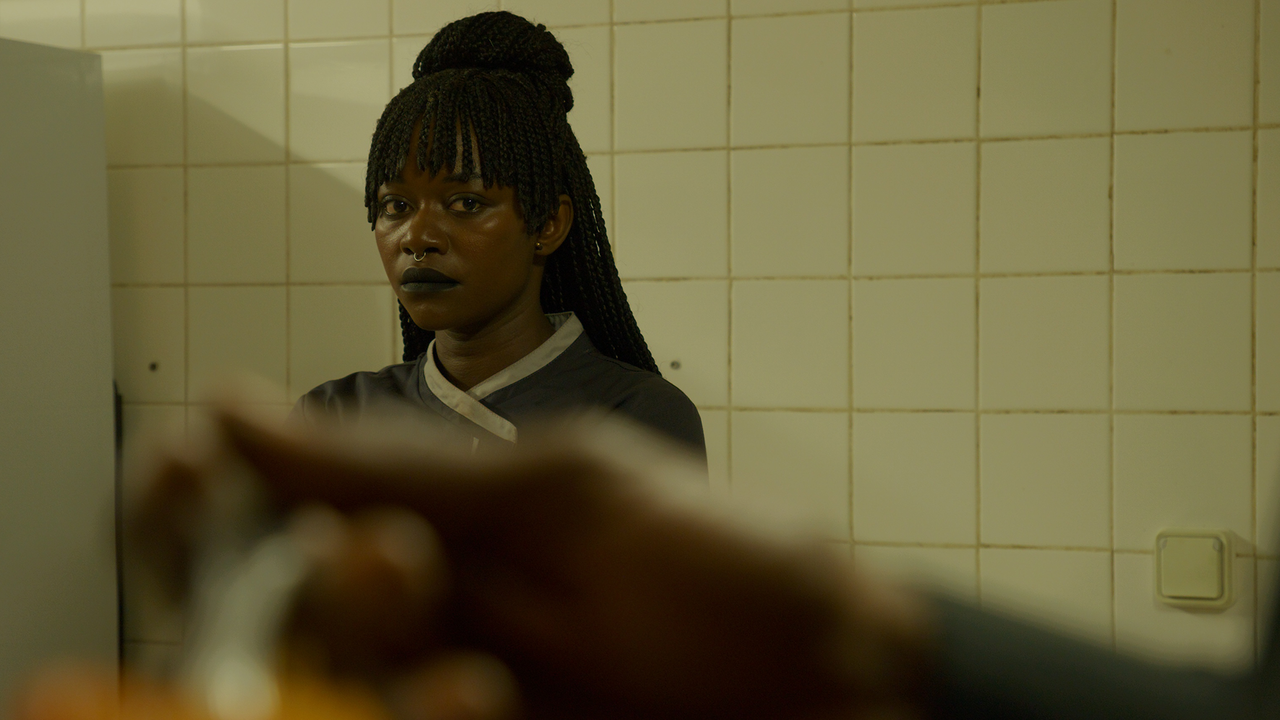 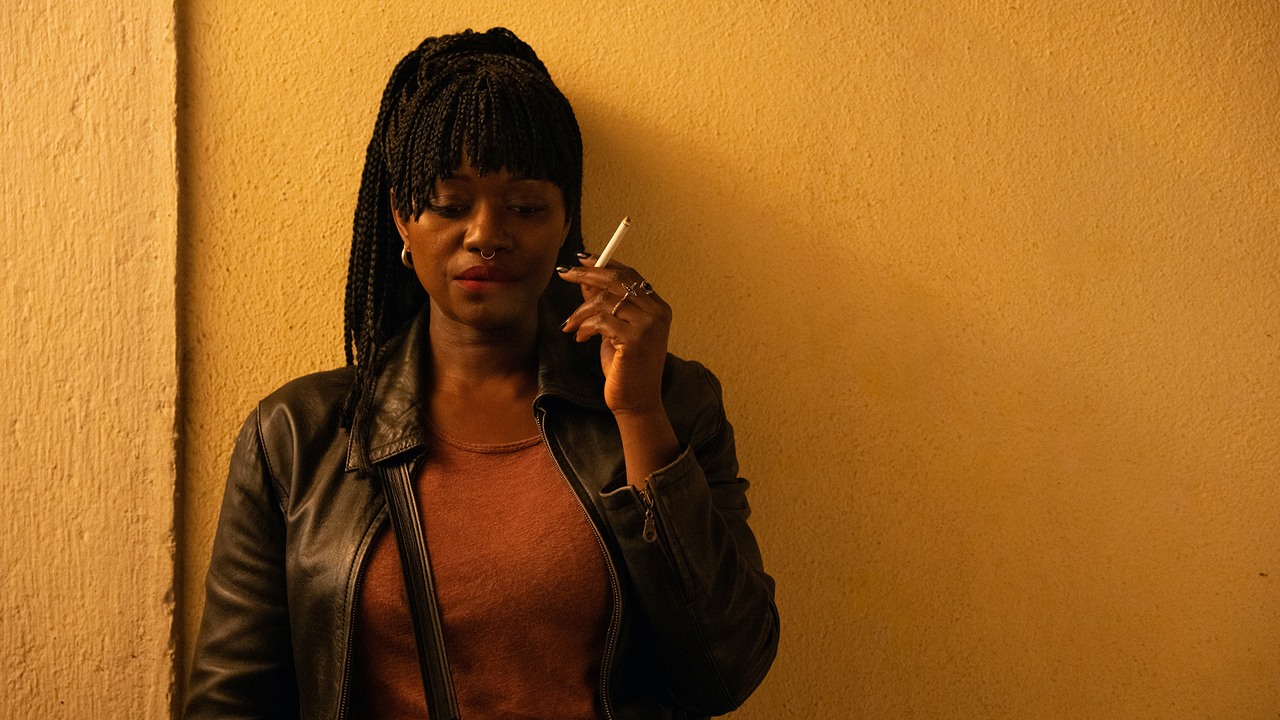 Ellie Foumbi is an actor, writer, and director from Cameroon whose work has screened at Venice, HollyShorts and Santa Barbara International Film Festival. She's an alum of Berlinale Talents and New York Film Festival’s Artist Academy. Her projects have been supported The Gotham's Project Market, Film Independent, and the Tribeca Film Institute.