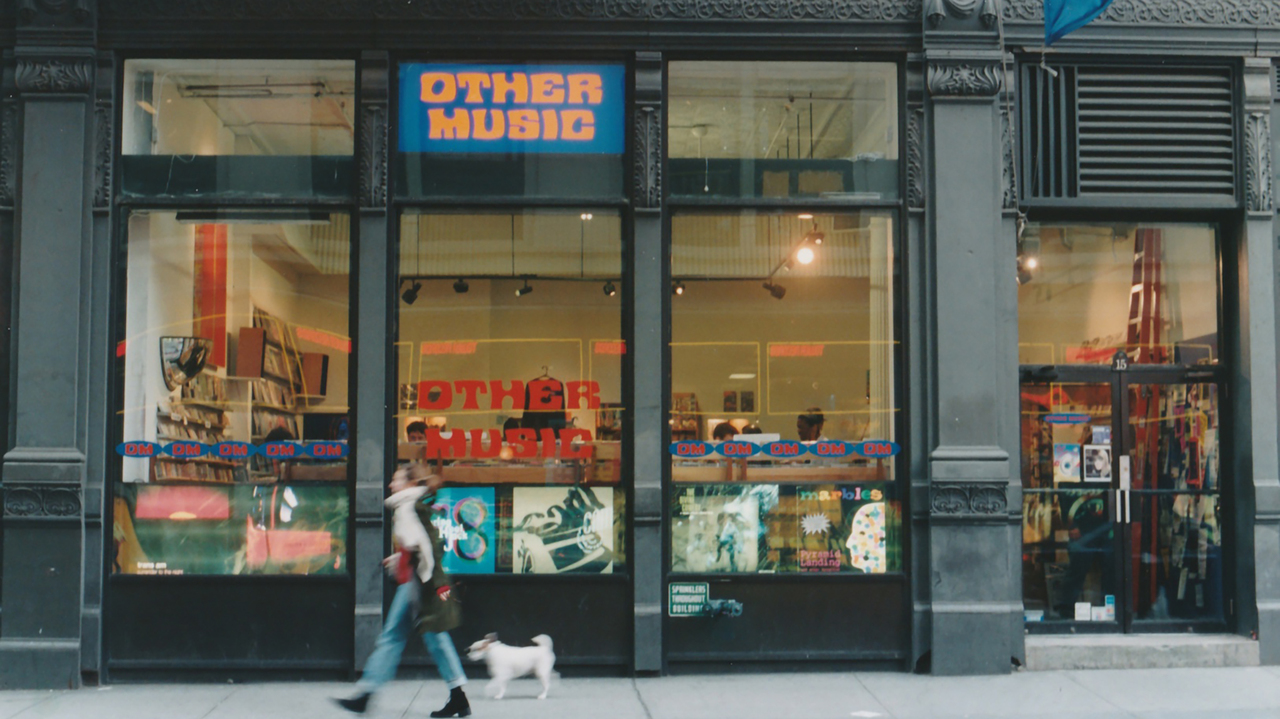 New York, Documentary, Music
Other Music was not just a record store in the village. it was a place where a generation discovered groundbreaking artists who became larger than life icons in the music scene. It was a destination for music lovers, musicians, and industry representatives, where bands were formed and careers were launched. Other Music was and remains a symbol of independent music. It was a place that not only spotlighted those in independent music, but also served as a great influence on the music scene in New York City.

The film chronicles the store’s 20-year history, featuring bands such as Animal Collective, the Yeah Yeah Yeahs, Vampire Weekend, the Strokes, Interpol, TV On The Radio, Anohni (formerly Antony And The Johnsons), and more. As retail stores continue to disappear, the film is an example of how the community and spirit of one much-loved independent record store lives on. 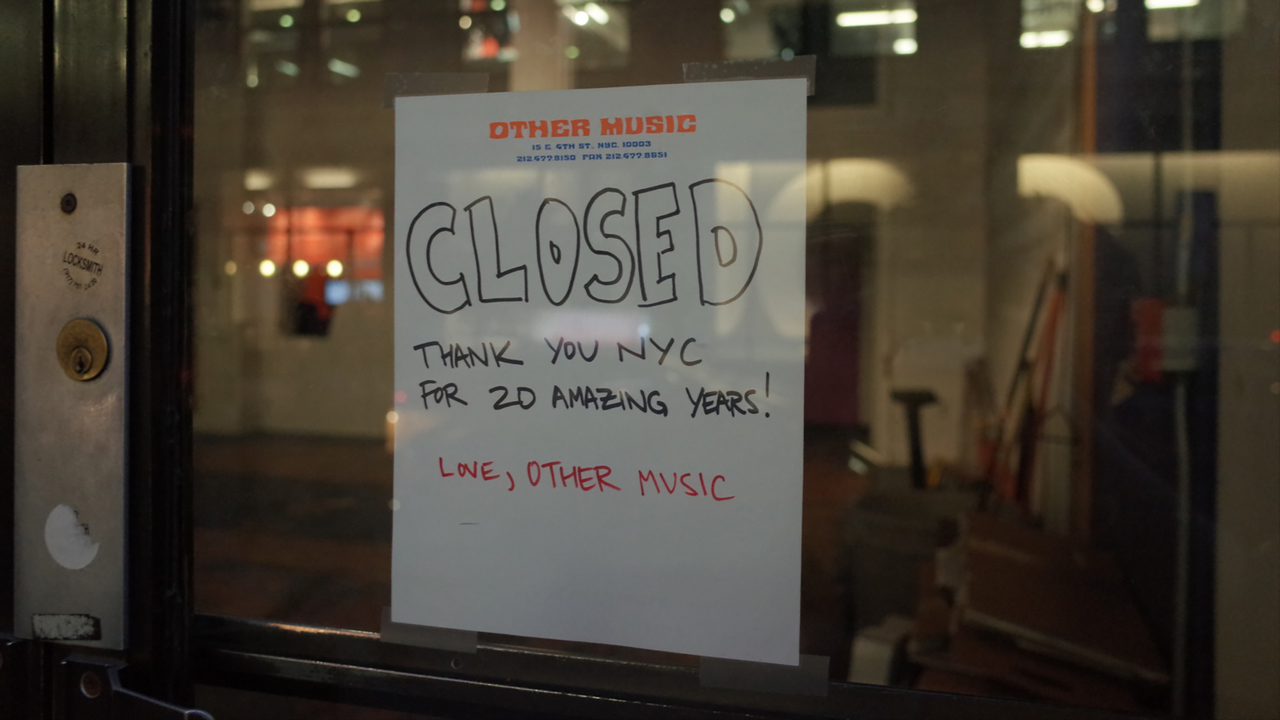 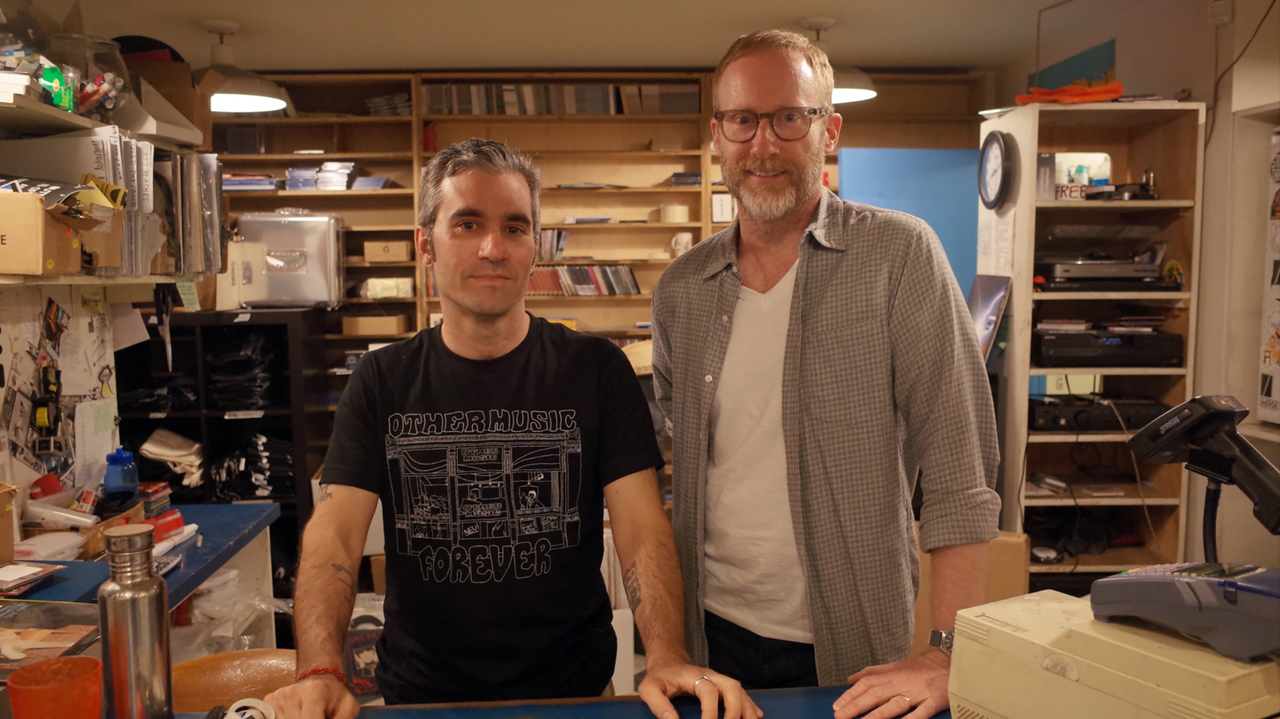