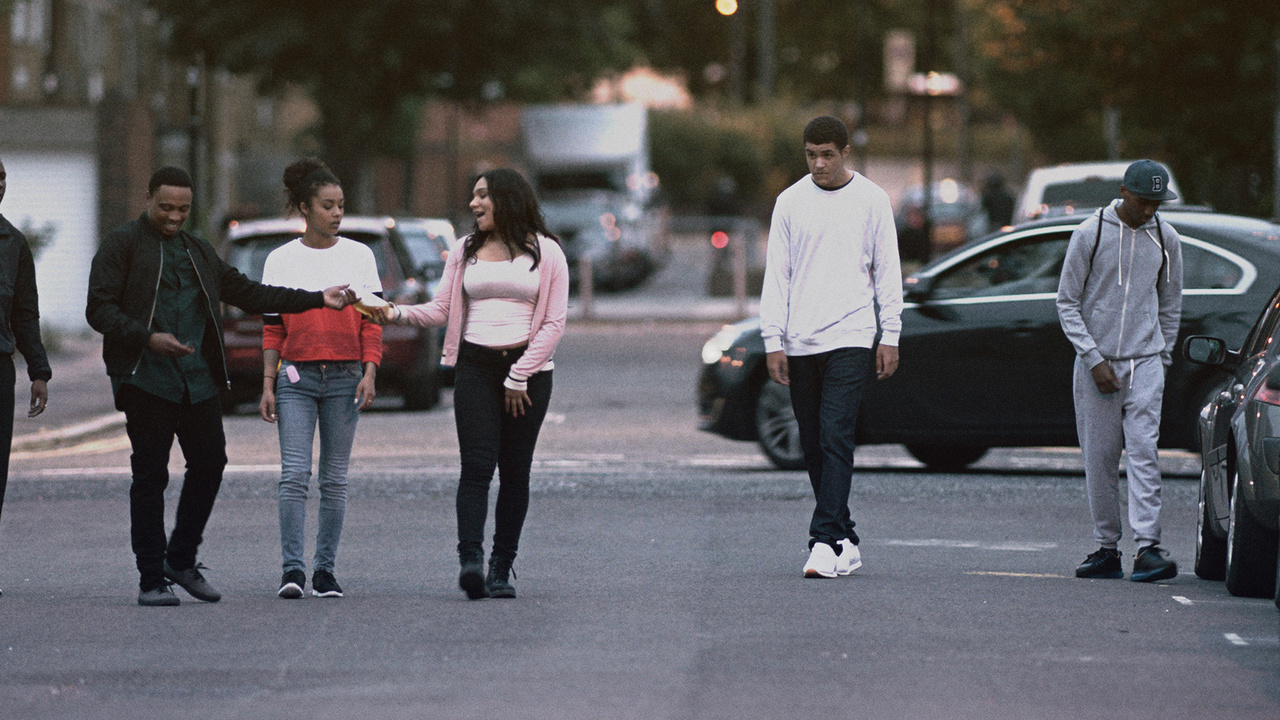 Drama, First Time Filmmaker
Nineteen-year old Leon returns home to take care of his alcoholic mother and adjust to life as an adult after an adolescence spent in and out of foster care. Frustrated by his lack of an education and his bleak financial prospects, Leon finds solace in the boxing ring. He soon meets the rebellious and beautiful Twiggy (Sophie Kennedy Clark), who is squatting in abandoned houses to escape her family’s unfeeling affluence. As rumblings of riots begin in the streets and police and protesters engulf his neighborhood, Leon must decide whether to join his friends and fight or seek a new life with Twiggy.

Set against a turbulent backdrop, Obey is a raw and unflinching look at one young man’s struggle to better himself when the world appears to be dead-set against him. Writer-director Jamie Jones perfectly captures the volatile energy that permeated one of London’s most violent periods of social unrest. And newcomer Marcus Rutherford, as Leon, delivers an astounding performance, full of fire, rage, and vulnerability. 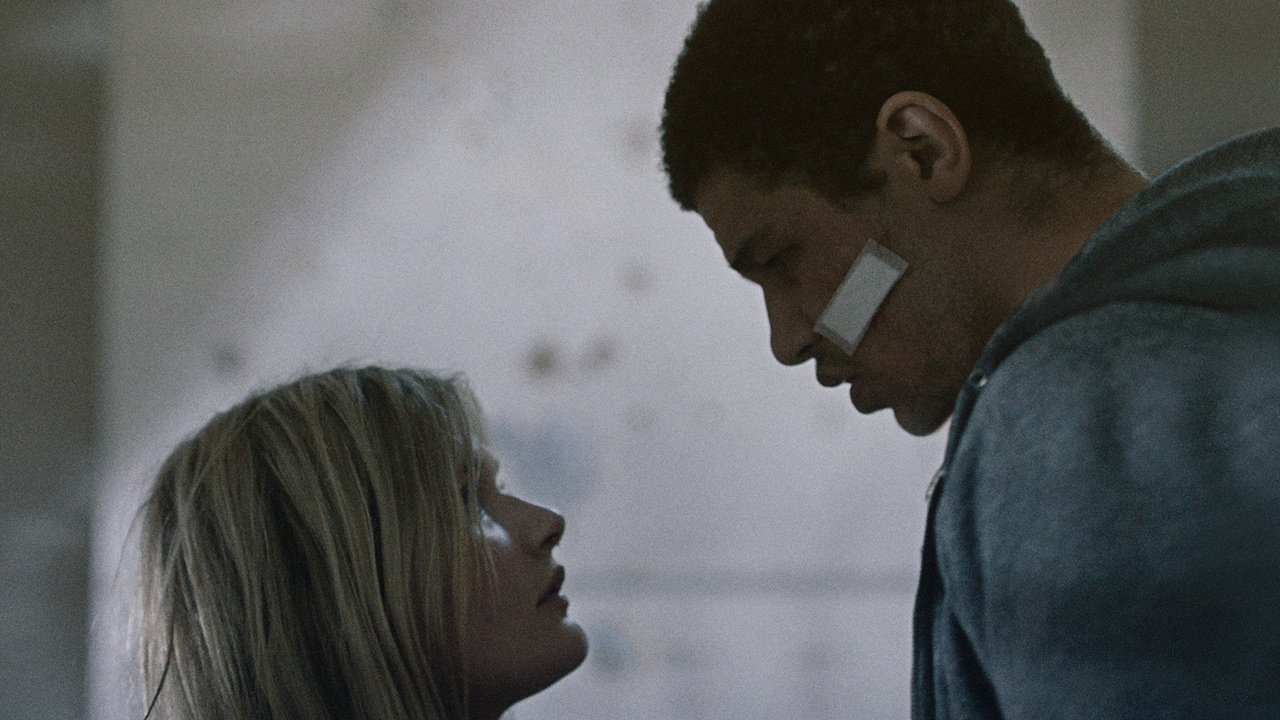 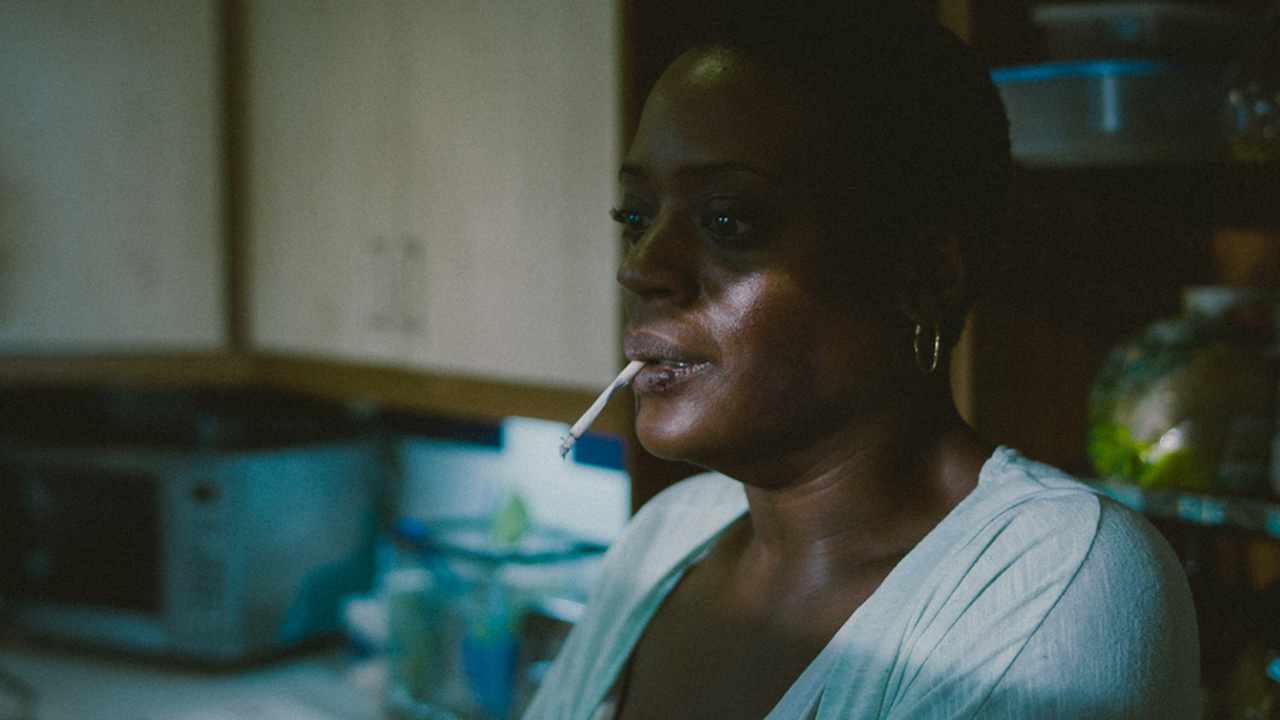