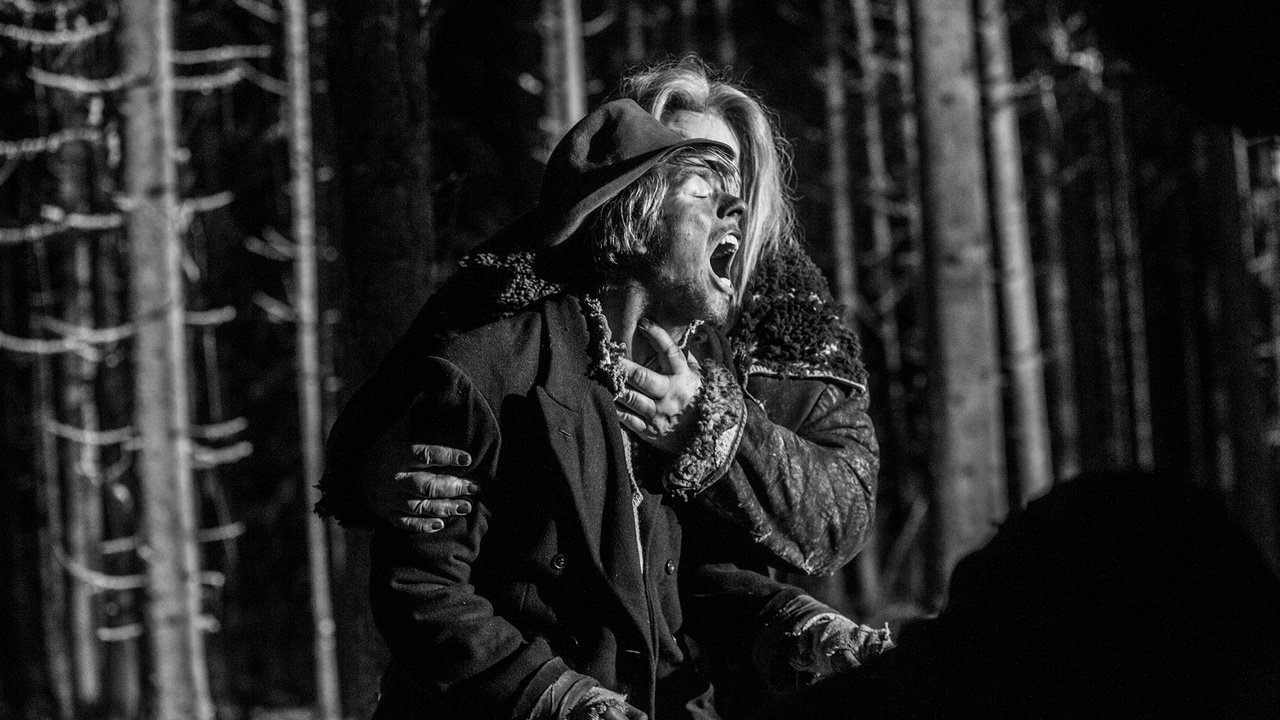 Drama
Immerse yourself in 19th century Estonian folklore - feel the mud and cold, the fear and joy of the peasants living side-by-side with cows, werewolves and kratts, the farmers’ helpers, created out of old tools, hay, and animal bones, and brought to life by the devil himself. Director Rainer Sarnet elevates his film above mere period drama, sprinkling the fable of peasant girl Liina’s doomed romance with Hans with generous amounts of humor, and enriching its earthy fairytale milieu with beautiful black and white cinematography. Sarnet’s attention to detail, in particular in capturing the farmers’ dynamic and expressive faces, humanizes and adds a warm depth to the environment as Liina and Hans ponder the great mysteries of life, love, and the existence of the soul, looking for meaning and explanations anywhere they can. 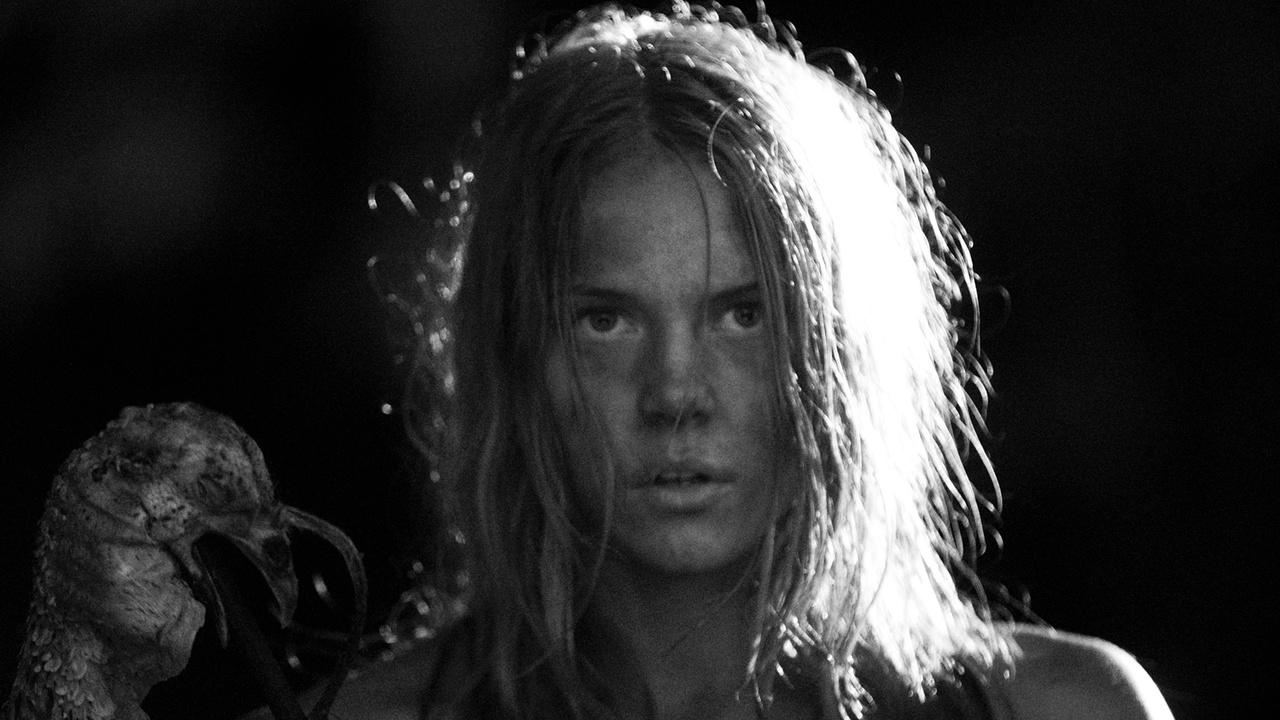 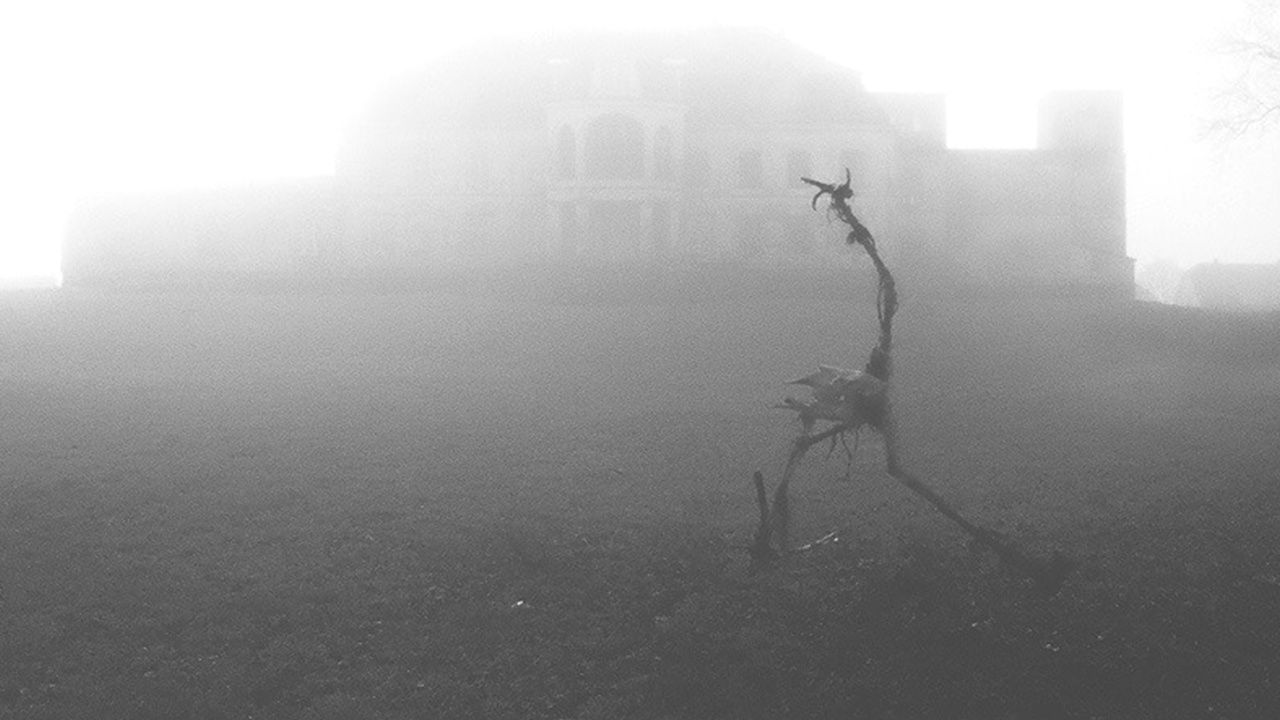 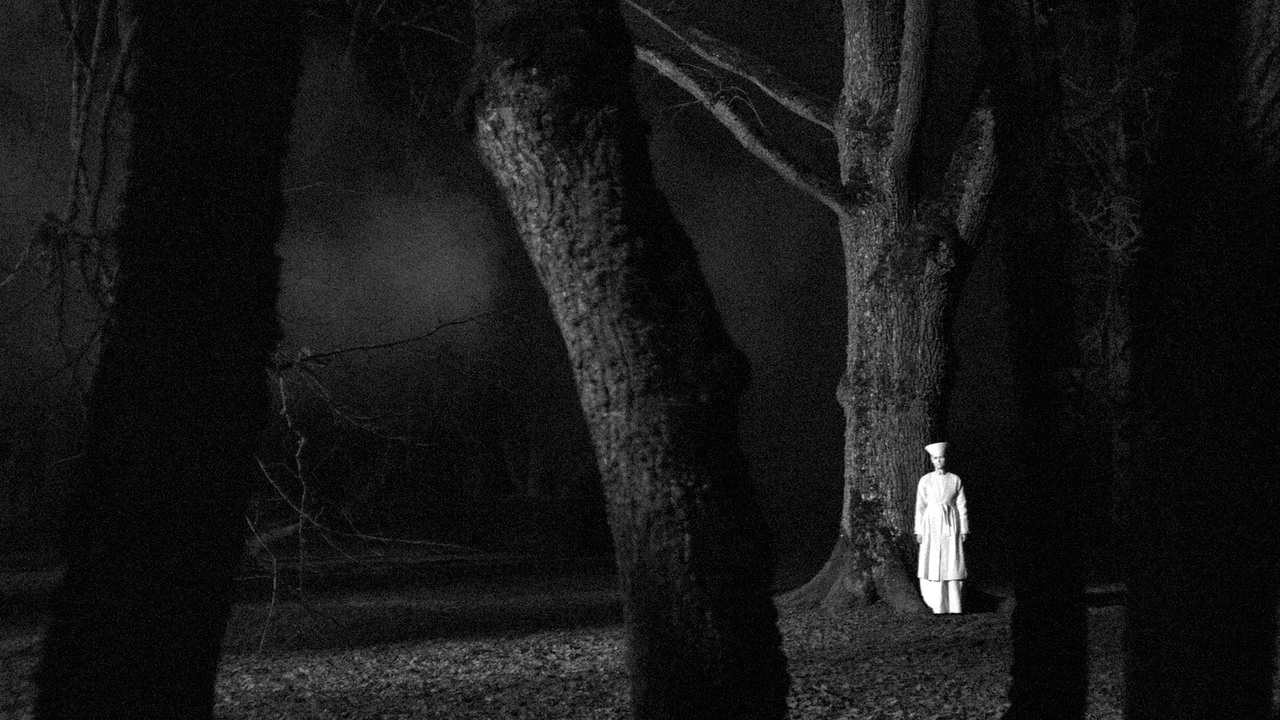