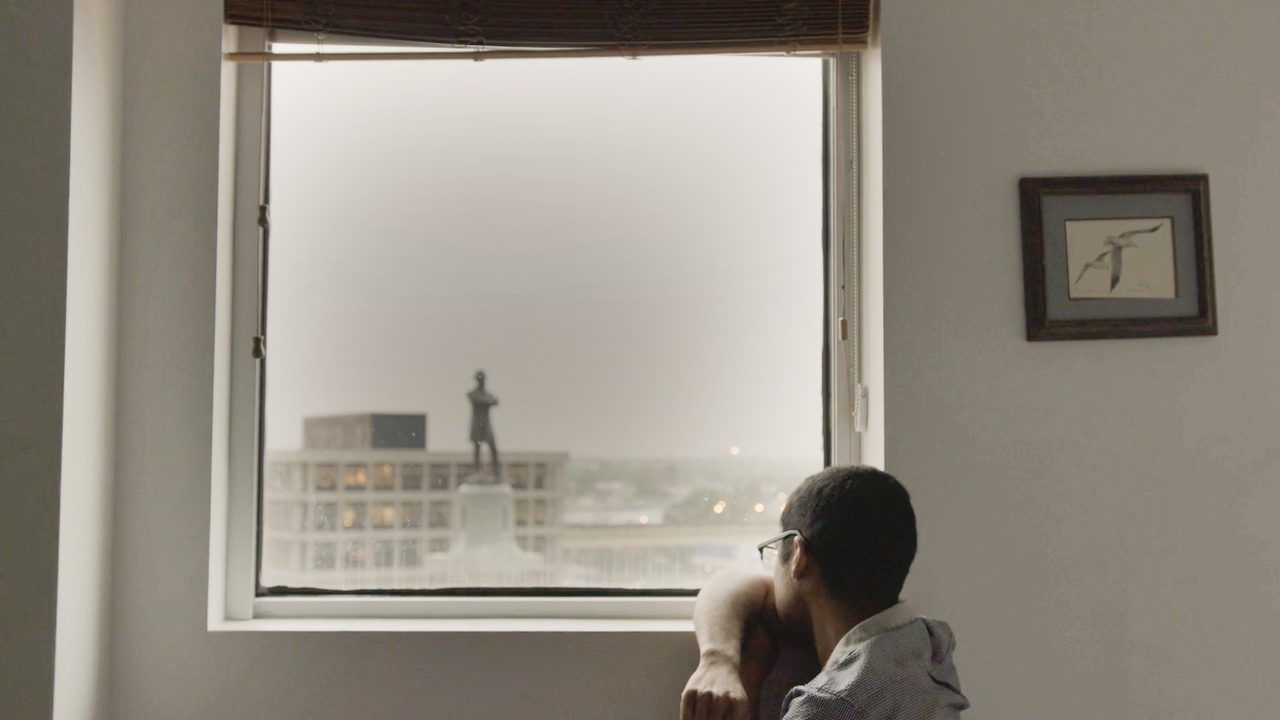 In December 2015, the New Orleans City Council voted to remove four Confederate monuments from public grounds. A forceful group of critics protested the decision, and fearing retaliation, no crew would agree to remove the statues. To comedian and writer CJ Hunt, these protestors’ fanatical loyalty to the losing side of a 160 year-old war seemed like ideal material for a short, satirical internet video. But as he filmed the conflict surrounding the monuments, a bigger story began to reveal itself.

Harrowing, smart, and bitterly funny, Hunt’s documentary The Neutral Ground confronts the Lost Cause—the Southern campaign that mythified the Confederacy—with refreshing clarity. With New Orleans as the main backdrop of the story, the film expands its scope to the country at large, bringing to light the fabricated histories born out of the Civil War and the hard truths much of America has yet to face about slavery. Throughout, Hunt’s radical openness leads to staggering, often personal conversations with advocates and opponents of Confederate monuments alike. Turning a sharp eye to the tangled thread between past and present, The Neutral Ground targets necessary change centuries in the making that might—finally—be catching up to itself. —Jose Rodriguez

After the Movie: A conversation with CJ Hunt, Executive Producer Roy Wood Jr. (The Daily Show), and Pulitzer-Prize winning creator of the 1619 Project, Nikole Hannah-Jones on confronting the ongoing legacy of America’s Original Sin. 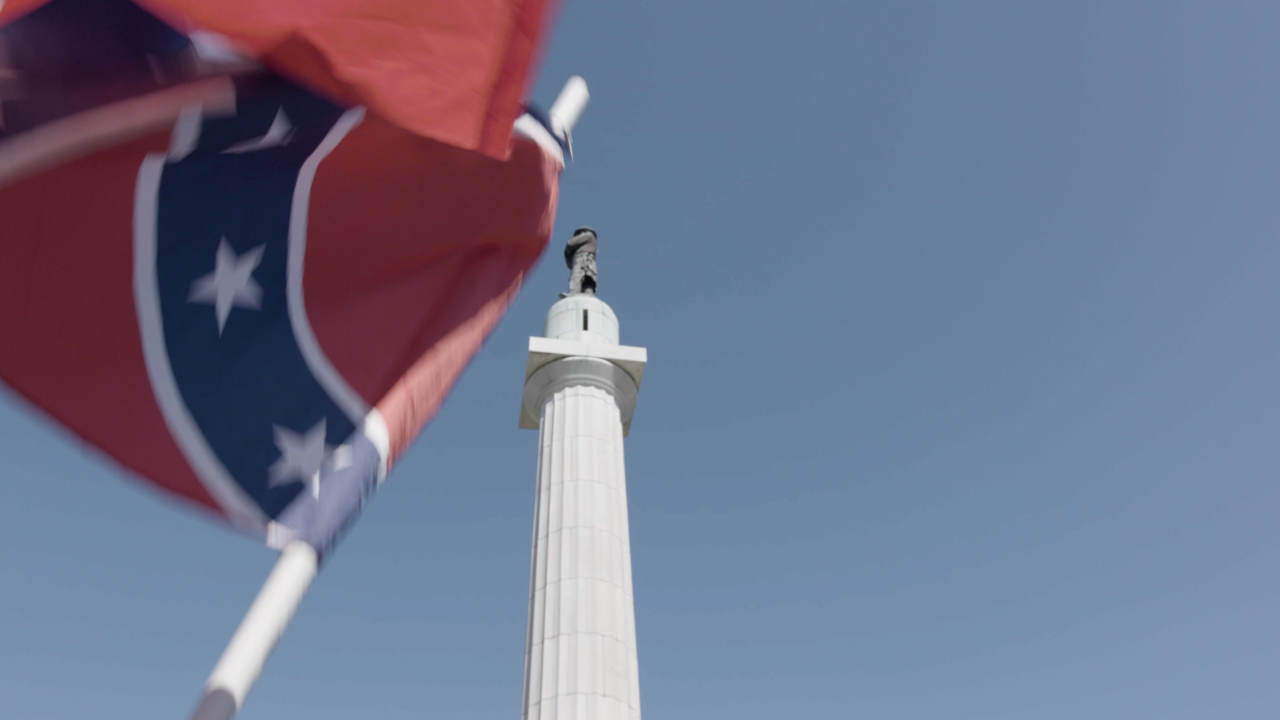 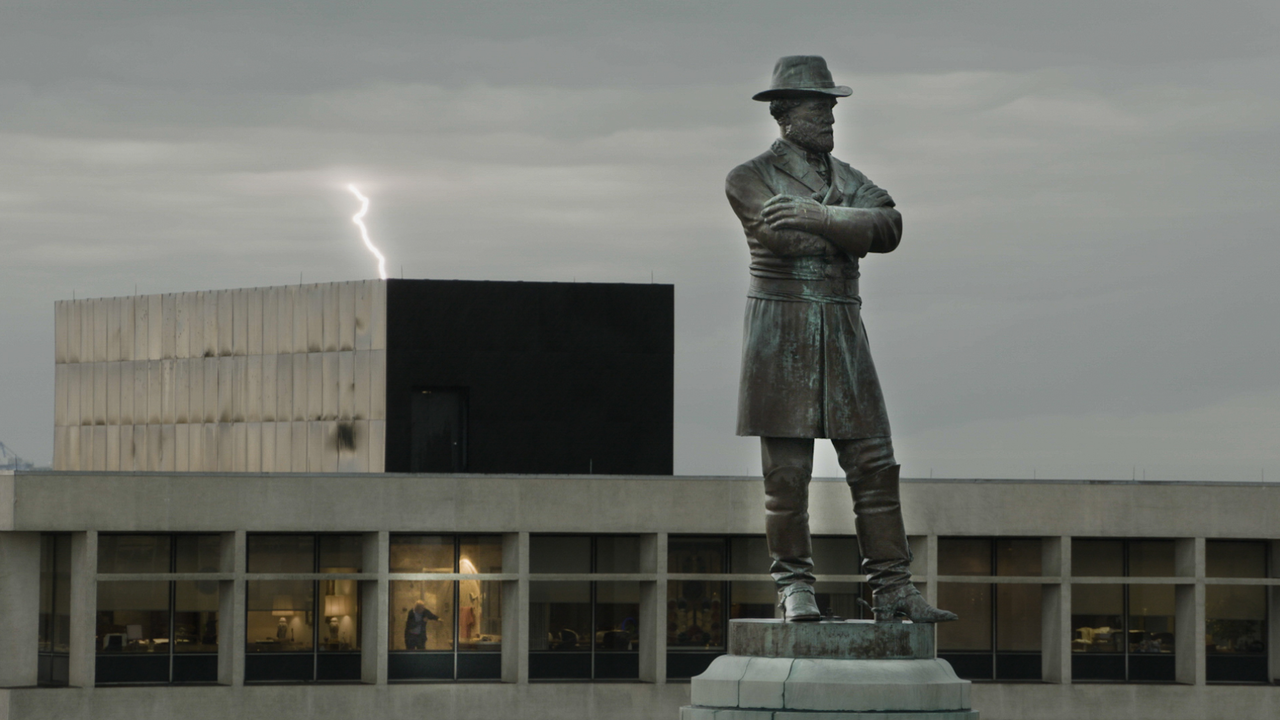 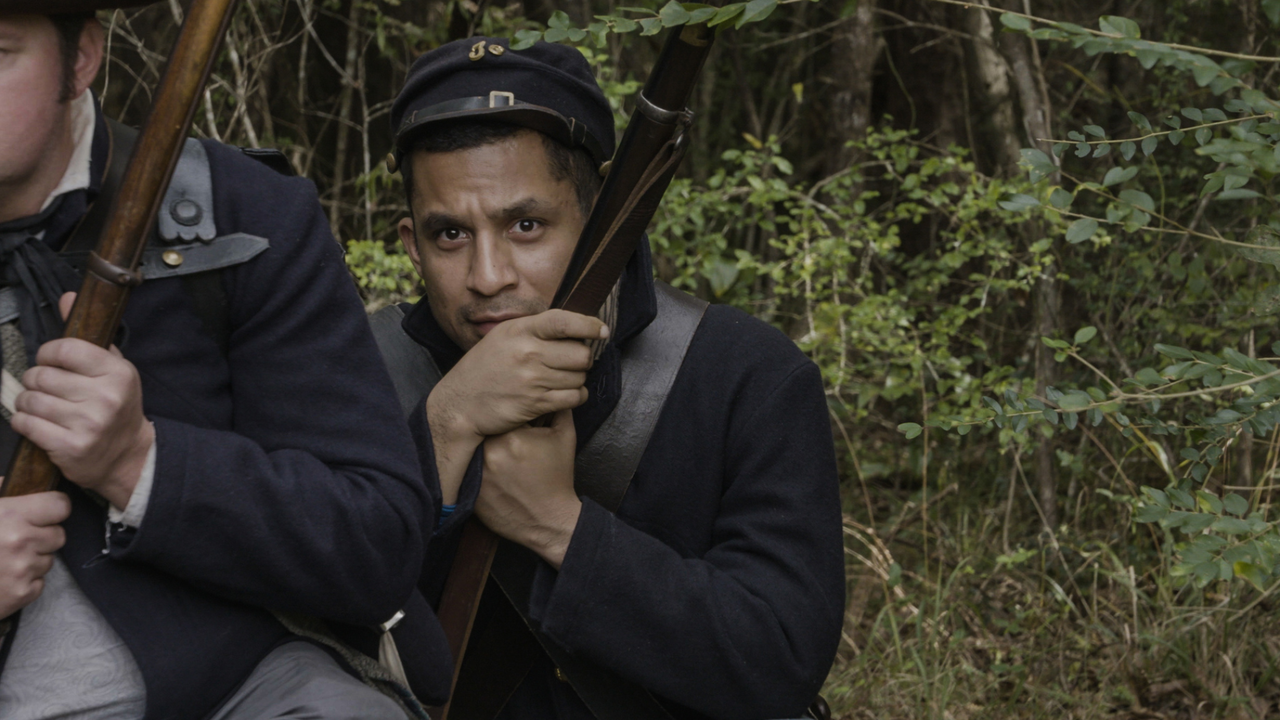 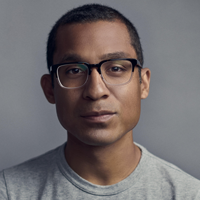 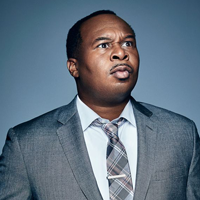 Roy Wood Jr.’s comedy has entertained millions across stage, television and radio. In addition to standup comedy, producing and acting, Roy is currently a correspondent on Comedy Central's Emmy & NAACP Award winning The Daily Show with Trevor Noah. During his tenure, Wood has used The Daily Show’s brand of satire to shed a light on serious issues like Chicago gun violence, police reform, LGBTQ+ discrimination, ICE deportations and PTSD in the black community. 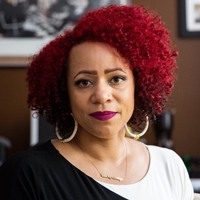 Nikole Hannah-Jones is the Pulitzer Prize-winning creator of the 1619 Project and a staff writer at The New York Times Magazine. She has spent her career investigating racial inequality and injustice, and her reporting has earned her the MacArthur Fellowship, known as the Genius grant, a Peabody Award, two George Polk Awards and the National Magazine Award three times. Hannah-Jones also earned the John Chancellor Award for Distinguished Journalism and was named Journalist of the Year by the National Association of Black Journalists and the Newswomen's Club of New York. In 2020 she was inducted into the Society of American Historians and in 2021, into the North Carolina Media Hall of Fame. In 2016, Hannah-Jones co-founded the Ida B. Wells Society for Investigative Reporting, which seeks to increase the number of reporters and editors of color. She holds a Master of Arts in Mass Communication from the University of North Carolina and earned her Bachelor of Arts in History and African-American studies from the University of Notre Dame.