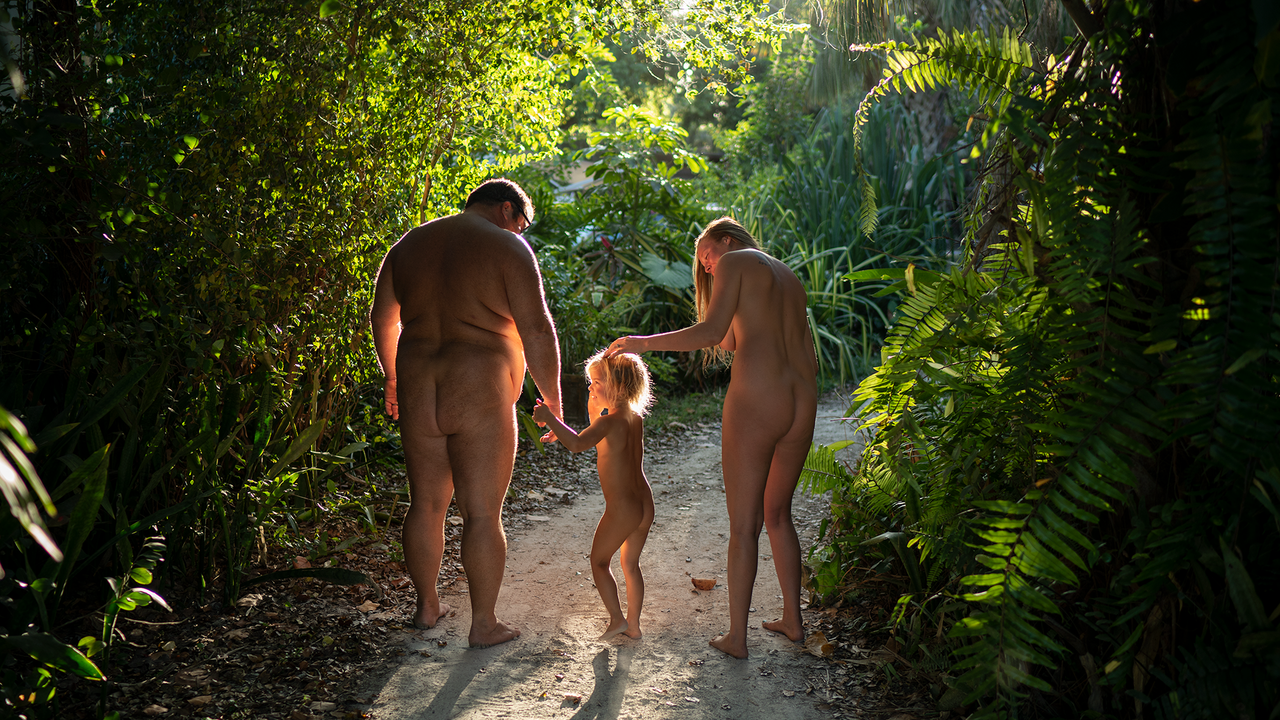 At a family naturist resort in Florida, residents aim to feel accepted and at home. It serves as a haven to a community of nudists that have chosen to leave their prior lives behind and settle down in an environment that fosters like-minded ideals and a commitment to treat each other without judgements. Morley, the elderly administrator, keeps the resort operating as smoothly as possible - with support from younger adults like Jeremy, a dutiful father who is often the de facto ‘handyman’ of the resort. Other residents - like Jamie and Gretchen - end up struggling with personal issues of their own, continually working to resolve past traumas or rise above grief and loss. They all strive to coexist with shared goals, all while working on their own problems and insecurities.

In Naked Gardens, directors Ivete Lucas & Patrick Bresnan (Pahokee) craft a patient and emotionally vulnerable story about empathy and the belief in pursuing a more perfect society. Lucas & Bresnan explore these nuanced mature topics with thoughtful moments of cheeky levity - their attentive lens always curiously observing the community of nudists, but never condescending to them. Watching Naked Gardens, the viewer’s own assumptions and biases about this nudist community shift as the ensemble stories progress. By the end, Lucas & Bresnan commandingly deliver a potent insight into the toxicity of judging others and spotlight a unified community sharing a constructive philosophy on life. 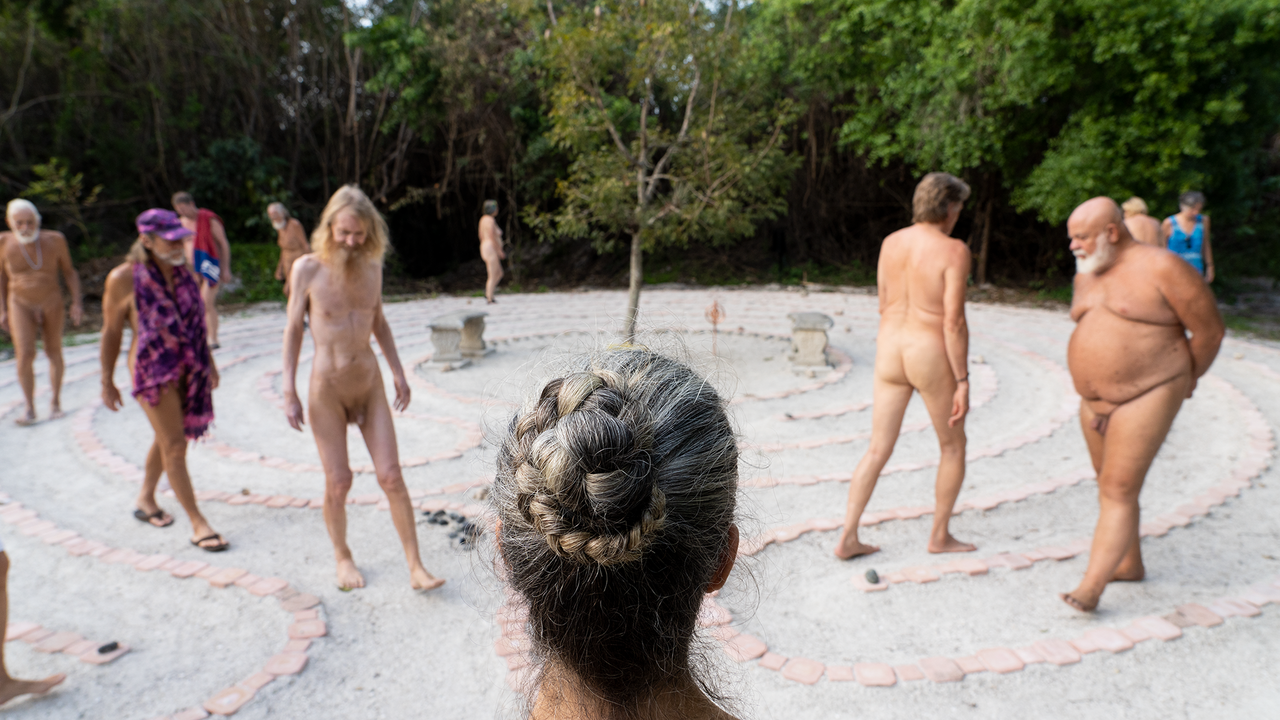 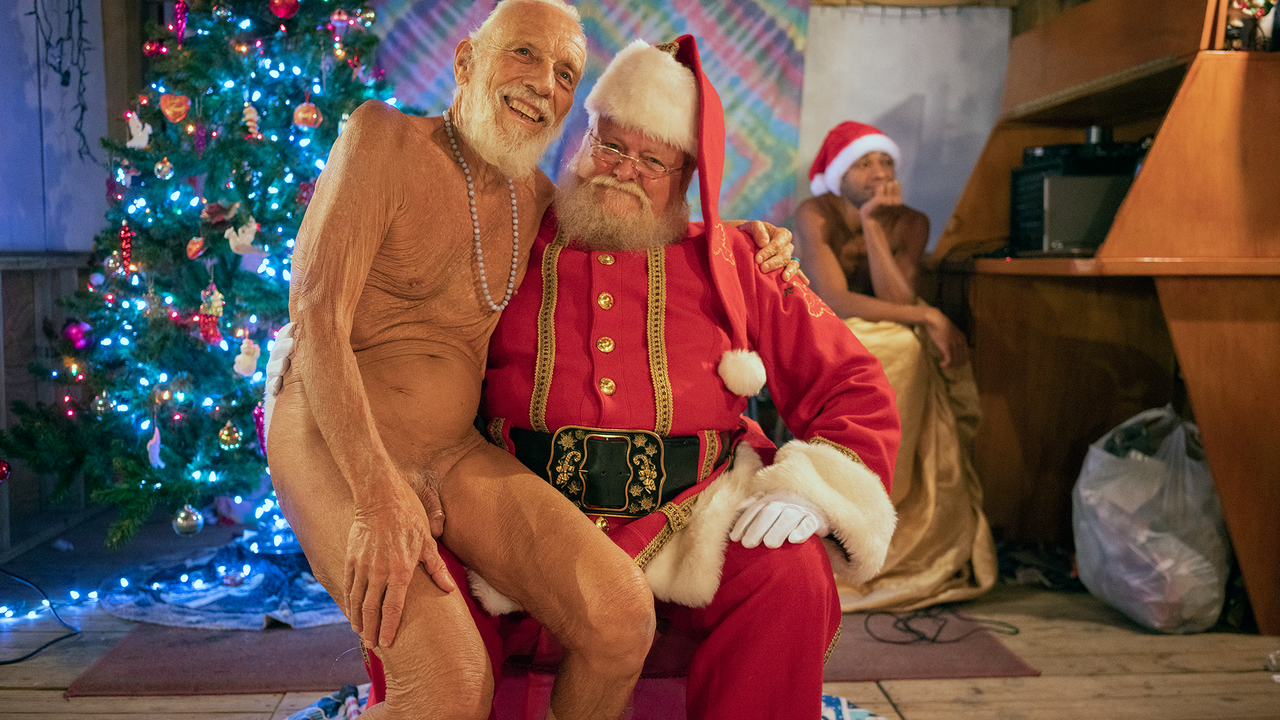 Using precise and illustrative cinematic images, Ivete Lucas and Patrick Bresnan make verité stories that counter the mythic concepts of America. Their short films have premiered at Cannes, Berlin, Sundance and Locarno. Their first feature film Pahokee premiered in competition at Sundance and was released in the United States and France.