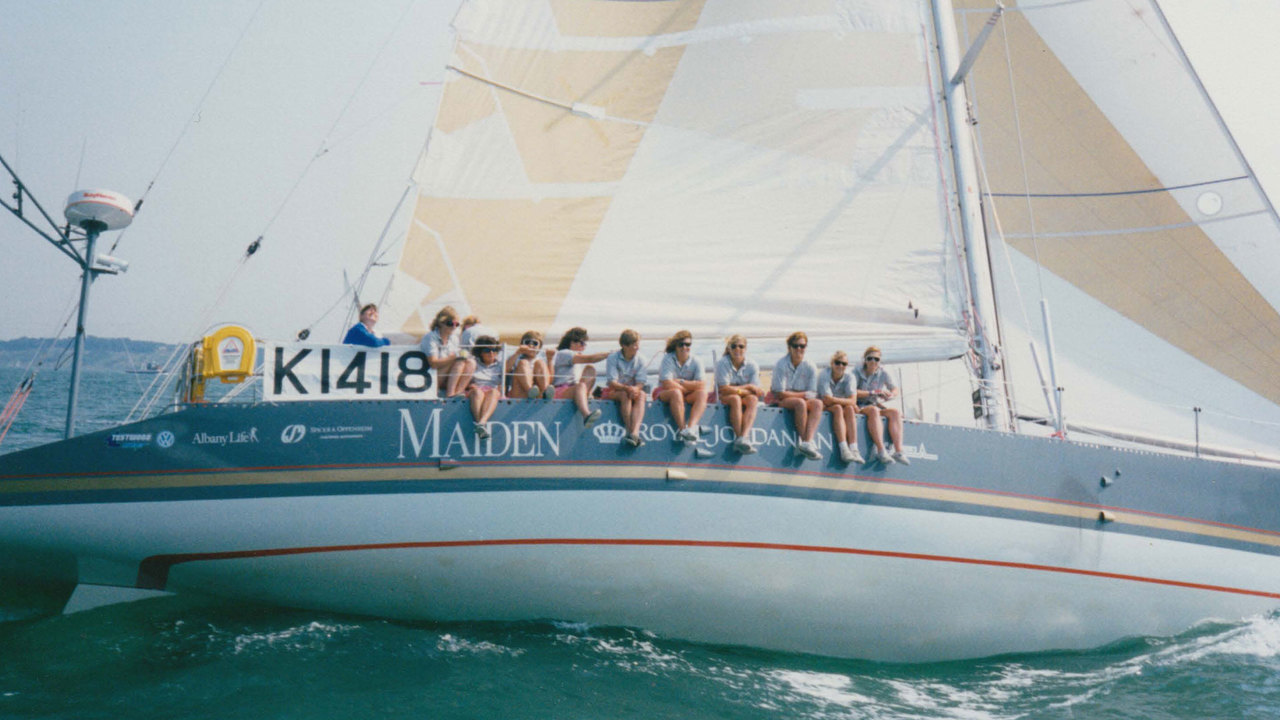 Documentary, Sports
In 1989, 24-year-old Tracy Edwards became the skipper of the first all-female crew to compete in yachting’s most esteemed—and dangerous—event: The Whitbread Round the World Race. While facing ridicule from her male peers, rejection from sponsors, and skepticism from the press, many questioned whether Edwards would make it to the starting line, much less the finish. The resulting race, captured with thrilling immediacy by on-board cameras and the crew members themselves, was a triumph for women athletes, and an all-around great adventure story. They were told no because they were women. This is the true story that proved everyone wrong.

Alex Holmes’ engrossing, inspiring account of Edwards and her crew’s death-defying race is the sort of rousing true story that the best big-screen documentaries are made of. From launch to finish, Maiden is a riveting odyssey of underdog sportsmanship, and a satisfying watch for any feminist who knows anything you can do I can do better.