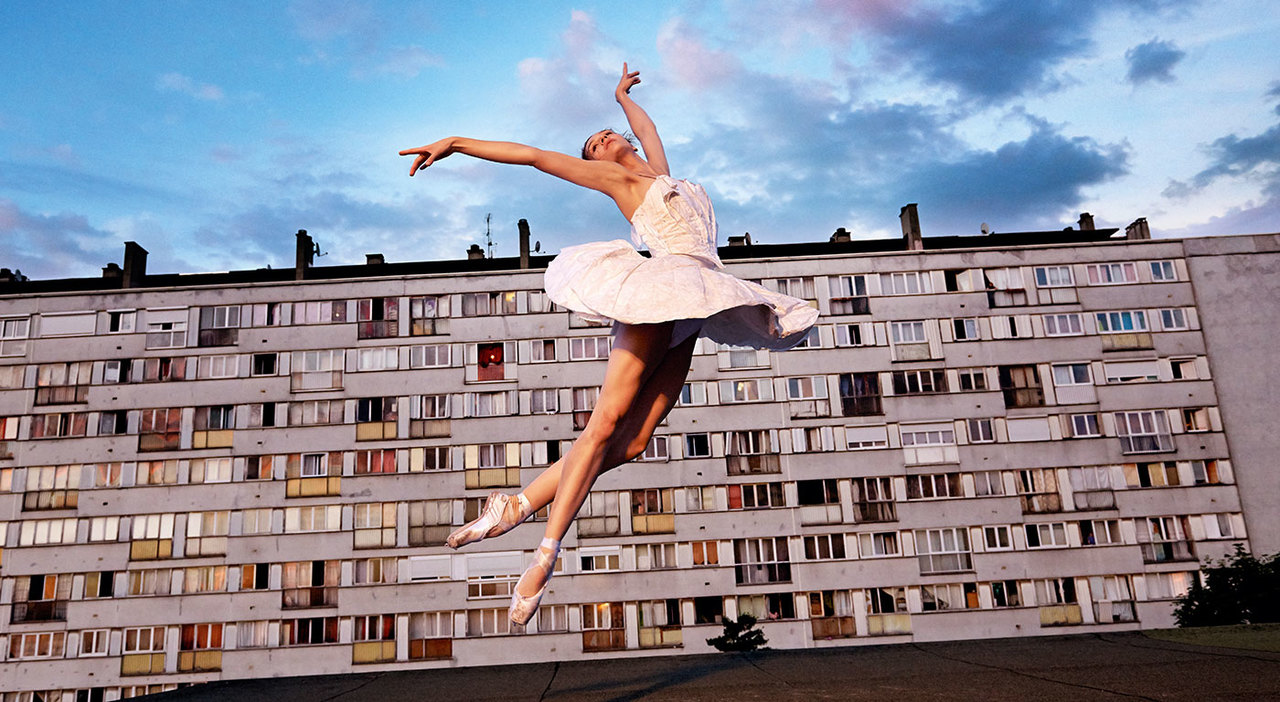 Art and social uproar interweave in this film based on the ballet Les Bosquets of New York City Ballet, inspired by the 2005 French suburb riots. A continuation of JR’s Portrait of a Generation, it recalls his experience in the ghetto of Montfermeil using various means of expression and narration: video archives, choreography, and testimony.


Sunday 4/26, Special Screening at 1:00 PM at SVA1 After the Movie:
Join artist and creator of Portrait of a Generation JR, dancer Lil Buck, and more.

J R
J R exhibits freely in the streets of the world, catching the attention of people who are not typical museum visitors. One of his most well-known projects was in 2006, when he created Portrait of a Generation, portraits of suburban “thugs” that he posted, in huge formats, in the bourgeois districts of Paris. This illegal project became “official” when the Paris City Hall wrapped its building with JR’s photos. As he remains anonymous and doesn’t explain his huge full-frame portraits of people making faces, JR leaves the space empty for an encounter between the subject/protagonist and the passer-by/interpreter.

Lauren Lovette
Lauren Lovette has been dancing since age 11. In October 2009, Ms. Lovette became an apprentice with NYCB and joined the Company as a member of the corps de ballet in September 2010. She is currently a soloist at NYCB.

Hans Zimmer
Hans Zimmer is a German film composer and music producer. He has composed music for over 150 films, including film scores for The Lion King, The Thin Red Line, Gladiator, The Last Samurai, Pirates of the Caribbean and the The Dark Knight Trilogy

Lil Buck
Charles "Lil Buck" Riley is a Los Angeles-based dancer from Memphis, Tennessee who specializes in a style of street dance called jookin'. He has been described by The New York Times a “ the Baryshnikov of Jookin’. He is the most famous practitioner of the Memphis style of hip-hop footwork. 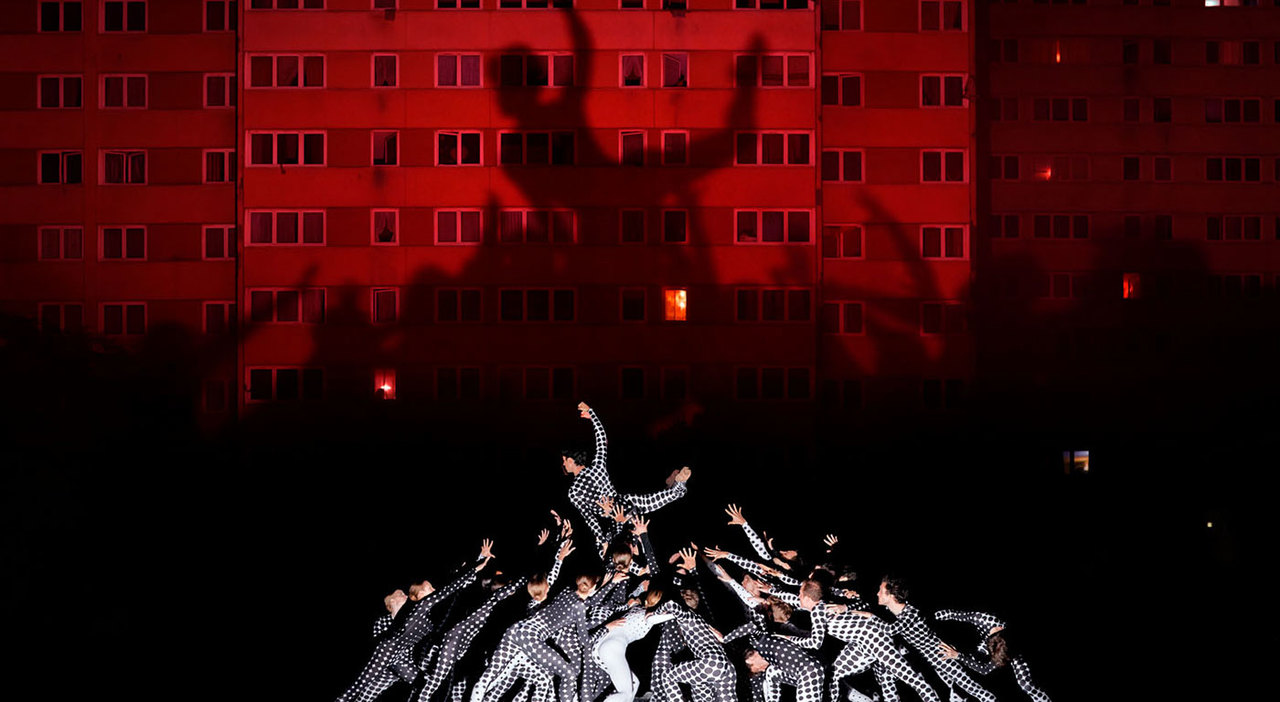 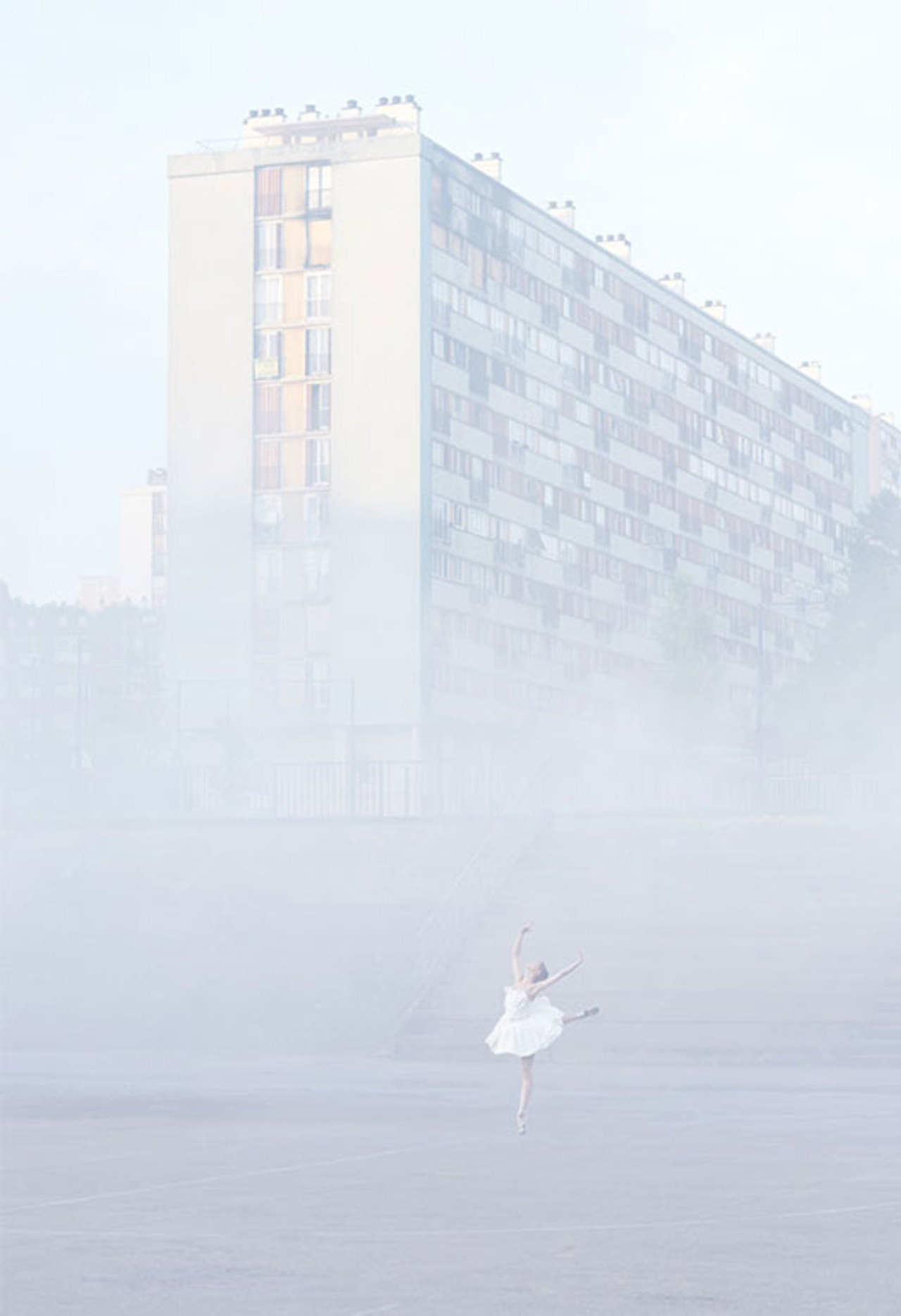 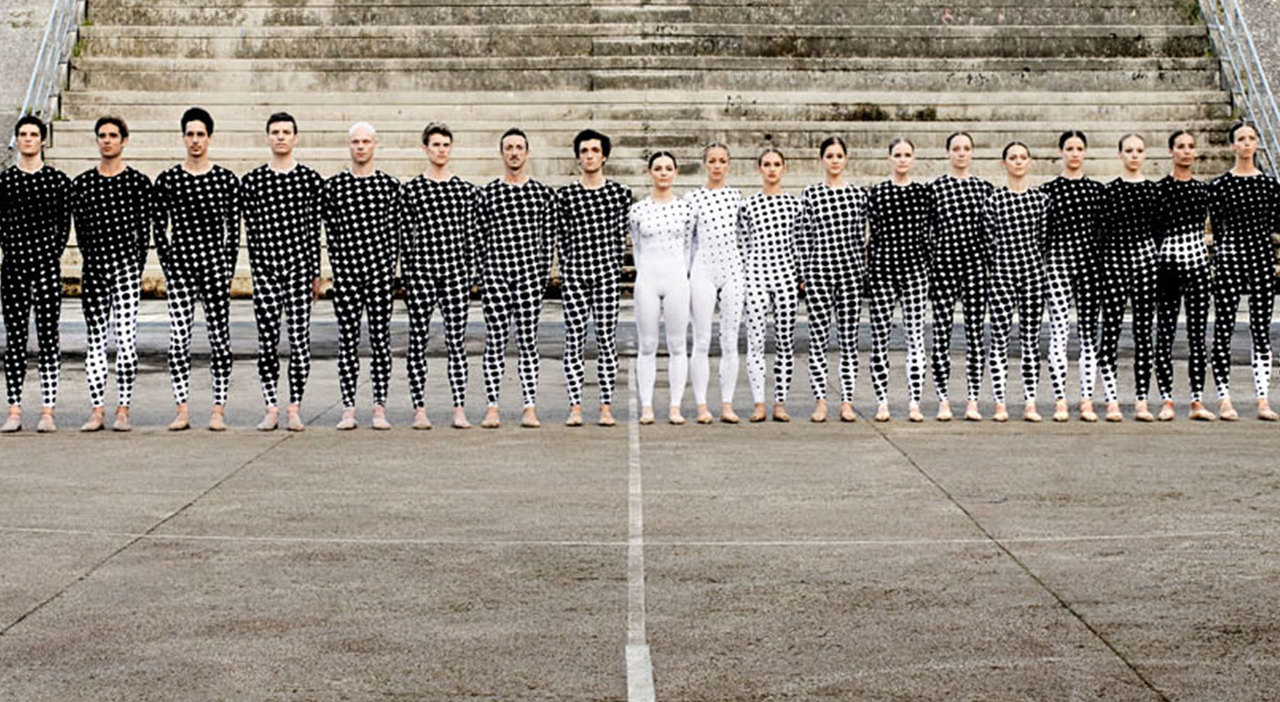