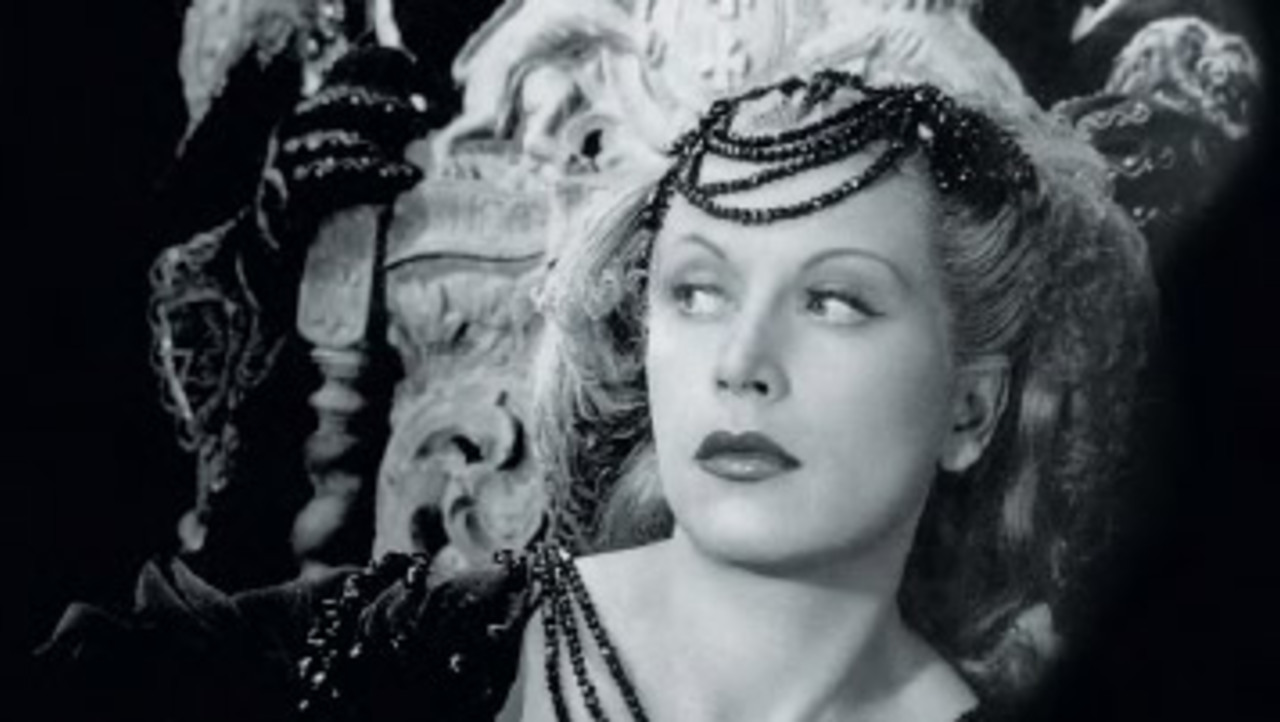 Performed by Members of The Philip Glass Ensemble and conducted by Michael Riesman.

Introduced by Philip Glass and Errol Morris in conversation.

One of the most celebrated and unique works in Philip Glass's recent career is his live interpretation of Jean Cocteau's masterpiece La Belle et la Bête. Originally conceived as part of a trilogy of stage productions celebrating the work of Jean Cocteau, La Belle et la Bête is Glass's most challenging experiment in synchronizing music with film. For this production, Glass removed the film's original dialogue track and score by Georges Auric and replaced it with his own musical score played live by members of the Philip Glass Ensemble. The dialogue is sung by live singers synchronized with the actors in the film. Not staged in New York City in over two decades, this special production is presented by The Town Hall and Tribeca in association with Pomegranate Arts, and features a Conversation with Philip Glass prior to the film.

Presented by: Town Hall and Tribeca in Association with Pomegranate Arts 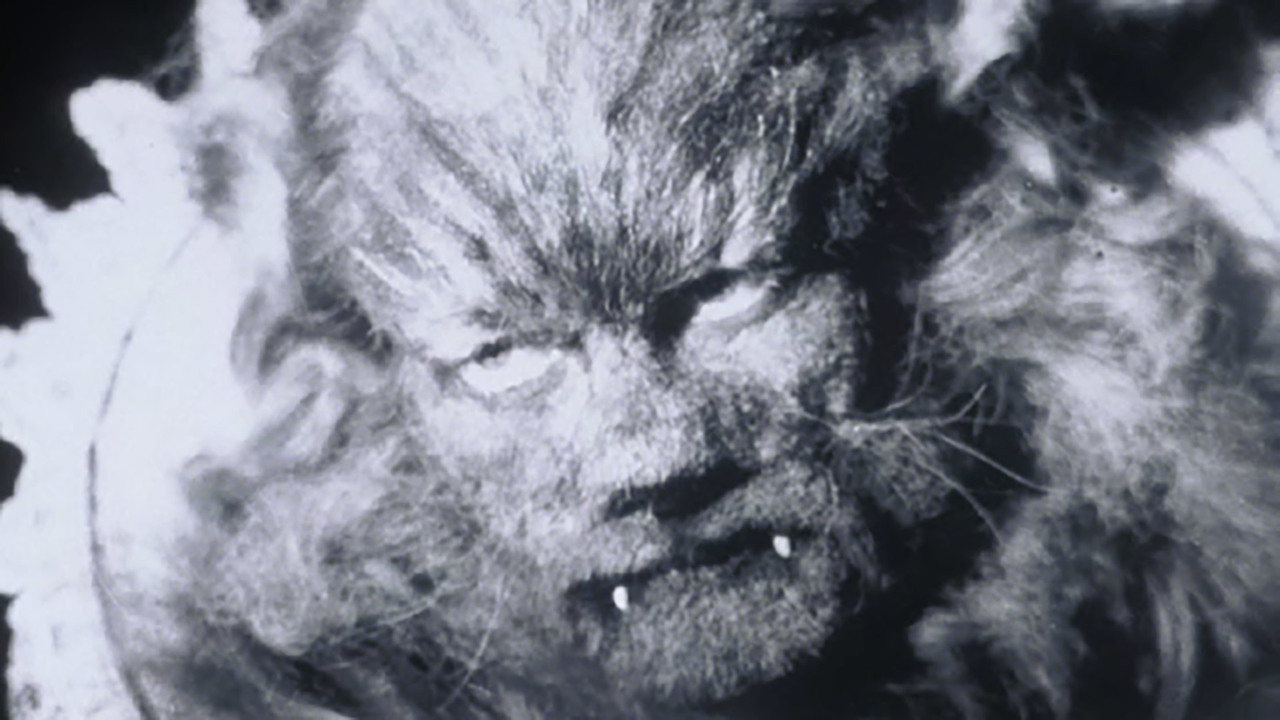 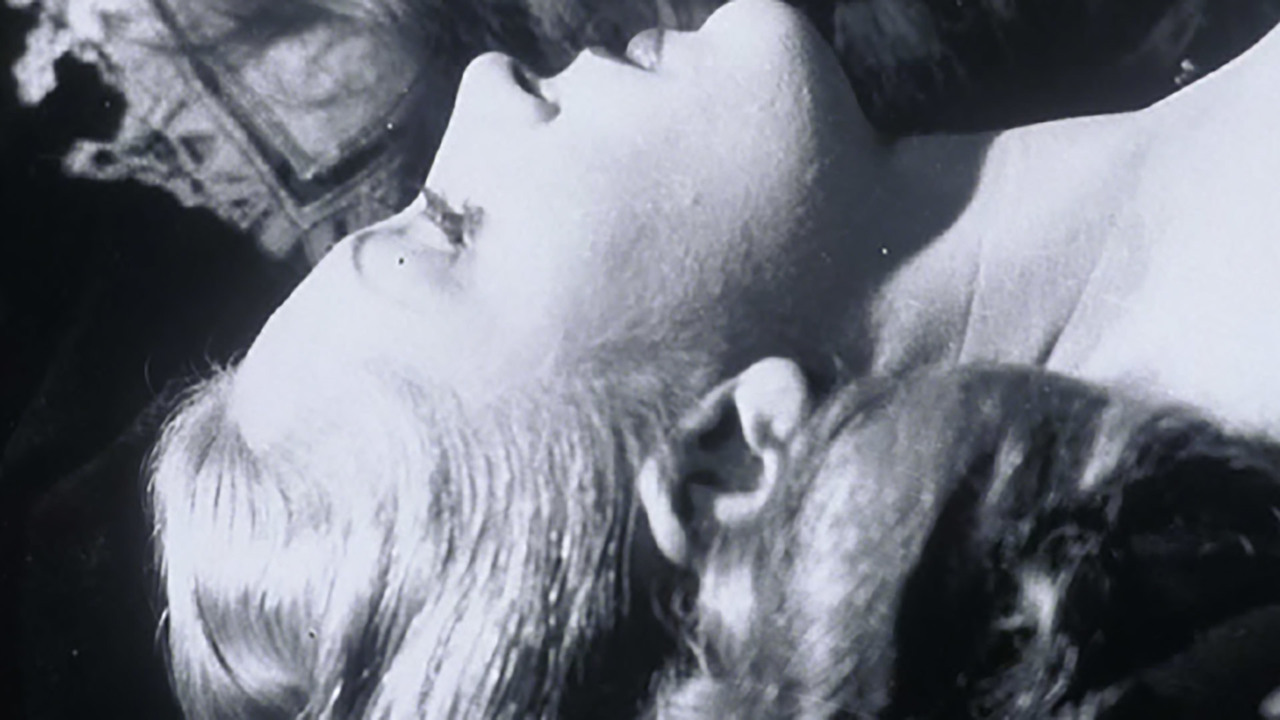 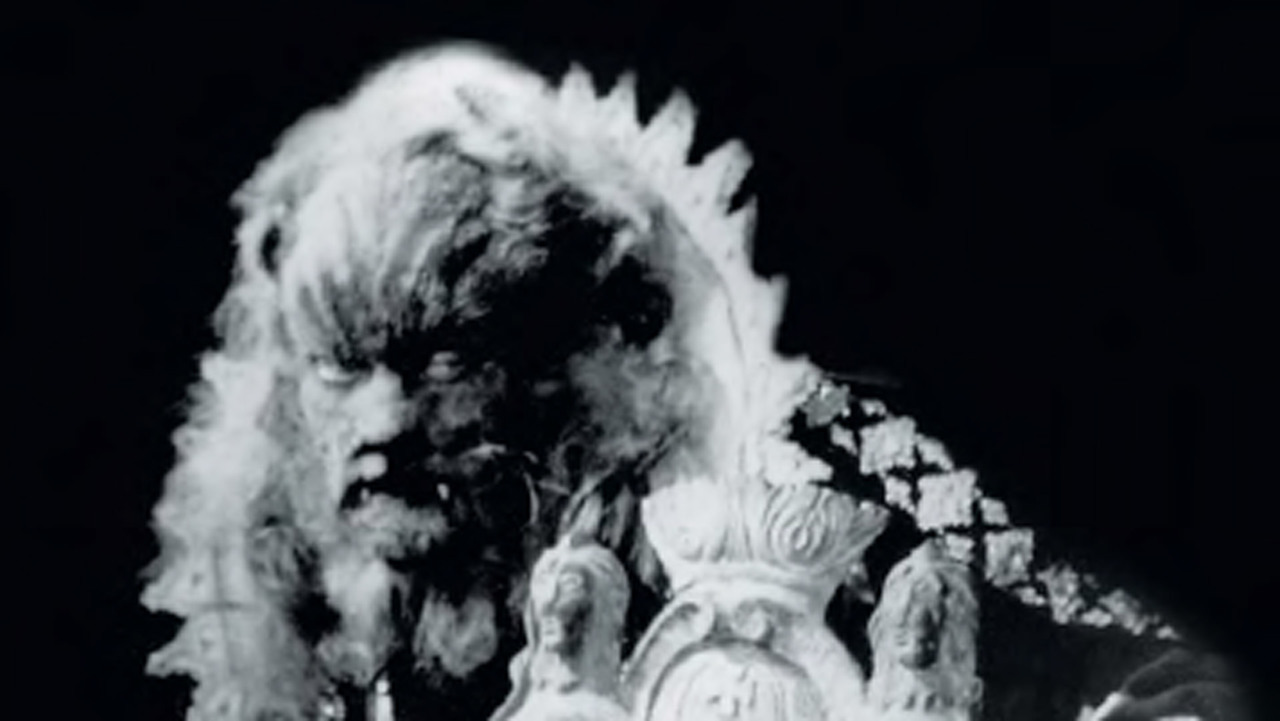