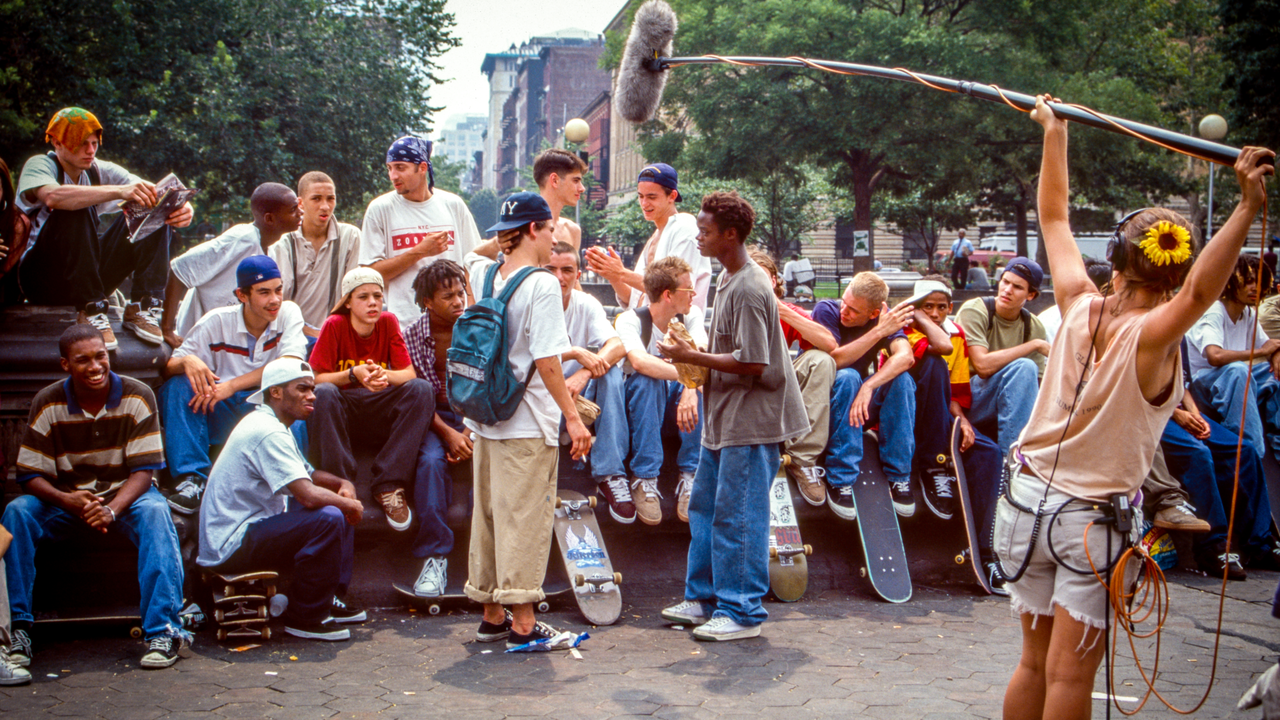 It has been 26 years since Larry Clark’s notorious indie cult classic Kids was released to an unsuspecting nation. Shot on the streets of Greenwich Village and starring a cast of real NYC teenagers, the film immediately became a lightning rod for controversy. Labeled as a sex and drug-fueled tale of excess and moral depravity, it still went on to become a bonafide hit which inspired intense debate and scrutinty. Over the decades the film has continued to gather a devoted following, and is responsible for birthing the careers of auteur Harmony Korine and actresses Rosario Dawson and Chloe Sevigny. But what happened to the rest of the kids?

Director Eddie Martin answers the question in this riveting documentary, revisiting the lives and circumstances of the original cast, some of whose stars burned dangerously bright while others were cast into darkness. Martin examines the excitement, confusion, and promise of early stardom, and digs into the questions of cultural appropriation and the predatory accusations that still surround the film to this day. With a pre-gentrification Manhattan as its backdrop, The Kids gives us an unforgettable and unflinching look back at one of the most iconic films of the 90s.
—Loren Hammonds

Eddie Martin is an award-winning documentary filmmaker whose work screened at festivals such as the International Film Festival Rotterdam and Hot Docs. His previous film, All This Mayhem, was nominated for the Special Jury Award at The Sheffield Documentary Festival and won Best Independent Film in the UK.