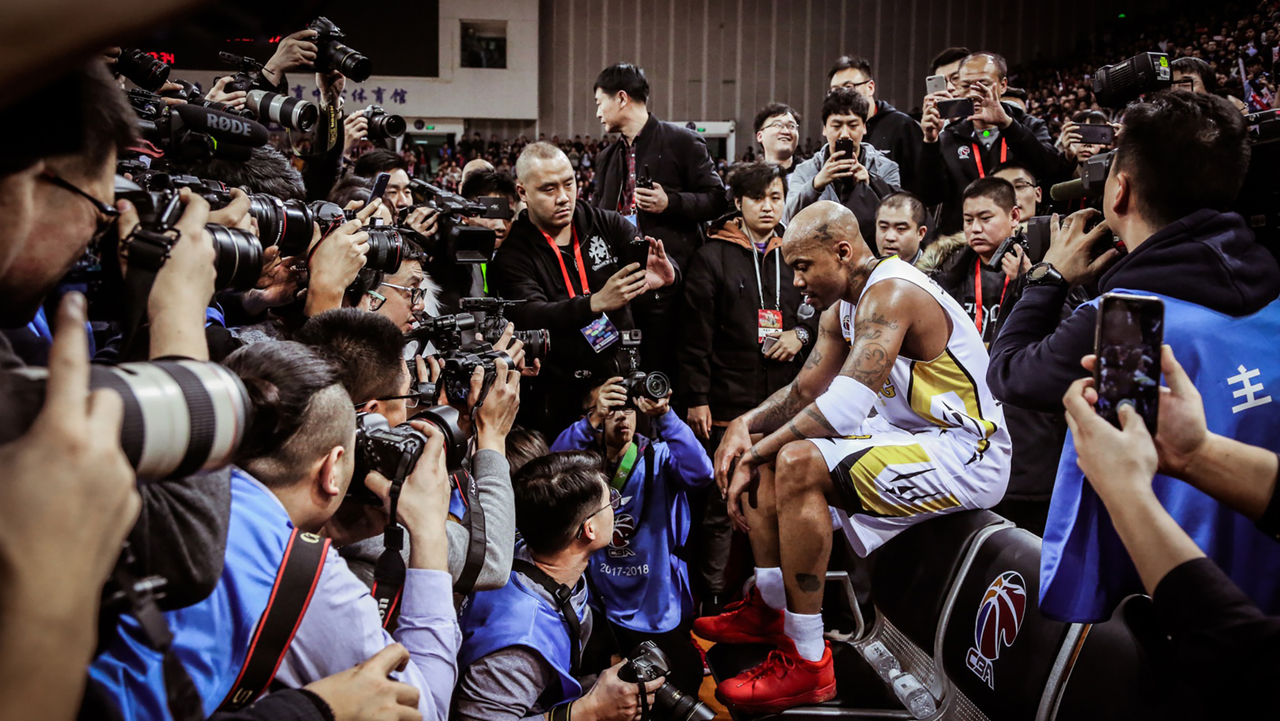 A KID FROM CONEY ISLAND

New York, Documentary, Biography, Sports
Tribeca alums Chike Ozah and Coodie Simmons take viewers along on a deeply personal journey, following basketball star Stephon Marbury from his early days on the streets of Coney Island, through high school, and on through his career as a professional. Along the way Starbury’s closest friends and family share their insights of a kid pursuing a dream, but also the massive weight and expectation placed on him to obtain his goals.

As early as high school, this passionate kid from Brooklyn set his sights on the fame and fortune of the NBA, and those around him expected him to be the next New York basketball star. But the fight for the dream and the realities of a professional basketball career were perhaps not what anyone expected. Stephon’s journey demonstrates that fulfillment and happiness can often be found in the unlikeliest of places, and a world away from Coney Island. 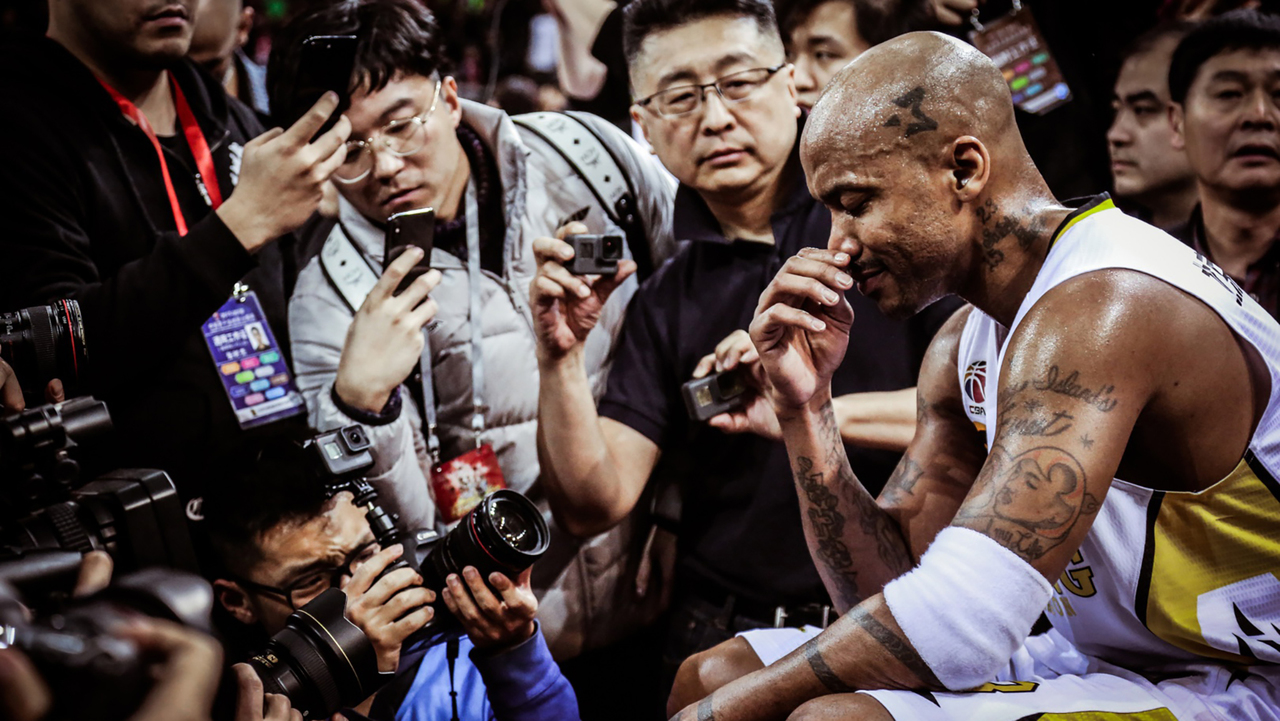 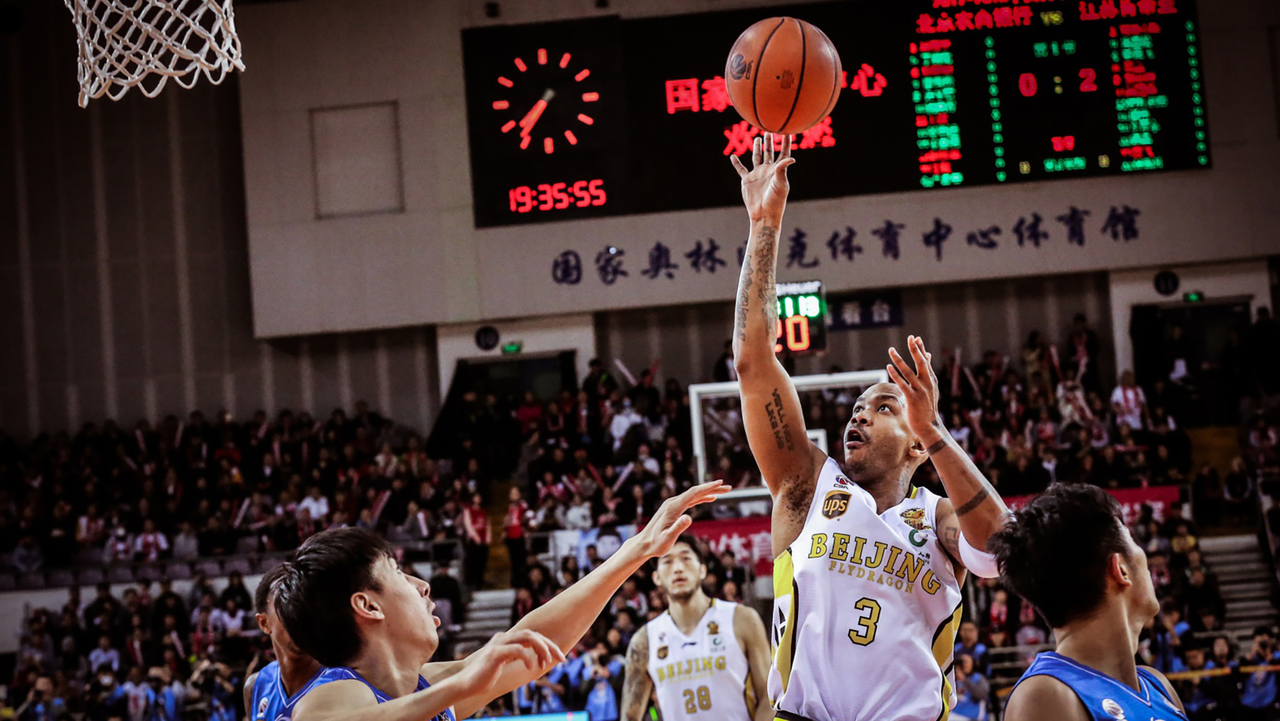