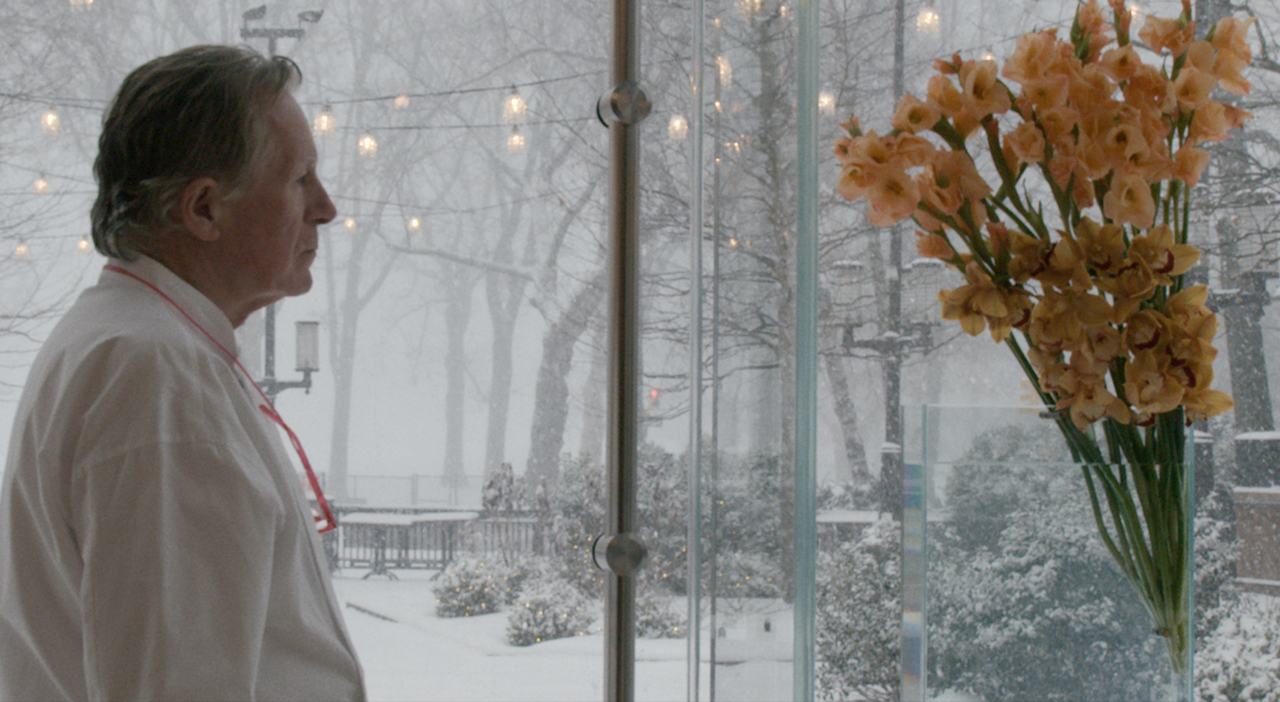 Tribeca Talks After the Movie

The Last Magnificent charts the life of Jeremiah Tower, one of the most controversial, outrageous, and influential figures in the history of American gastronomy. Yet his name has largely been obliterated from history. Featuring interviews by Mario Batali, Anthony Bourdain, and Ruth Reichl, this delicious documentary for the culinary set tells the story of the rise and fall of America’s first celebrity chef.

After the movie on Saturday, April 16: Subject and Chef Jeremiah Tower and Executive Producers Anthony Bourdain and Lydia Tenaglia in conversation. Moderated by acclaimed host and journalist Charlie Rose.

Anthony Bourdain
Author, producer and former chef Anthony Bourdain travels the globe on Anthony Bourdain: Parts Unknown, his Emmy- and Peabody Award-winning docu-series for CNN. He is the author of the bestselling Kitchen Confidential: Adventures in the Culinary Underbelly, along with several other works of fiction and non-fiction. His new cookbook, Appetites, will be published by Harper Collins in late 2016. In 2017, Bourdain and his partners plan to open Bourdain Market in New York City, featuring a well-curated collection of wholesale and retail food vendors and a Singapore-style hawker market. Anthony Bourdain lives in New York with his wife and daughter.

Jeremiah Tower
Harvard-educated Jeremiah Tower began his culinary career in 1972 as chef of Chez Panisse in Berkeley, California. Jeremiah then owned other acclaimed restaurants in California and Asia. His cookbooks, including the 1986 JBF winner Jeremiah Tower's New American Classics, and 'one of the best 20 culinary memoirs ever,' California Dish, in 2003. Awards included the JBF 'Outstanding Chef in America' in 1996. Recent activities include the two-hour documentary 'The Last Magnificent' which premieres in 2016, a new edition of California Dish with Ecco Press, and Table Manners with Farrar, Strauss & Giroux - both to be published Fall 2016.

Charlie Rose - Moderator
Charlie Rose is anchor and executive editor of Charlie Rose and Charlie Rose: The Week. He also co-anchors CBS This Morning and is a correspondent for 60 Minutes. Since 1991, Charlie Rose has aired countless hours with Nobel Laureates, and extraordinary people in science, politics, art, business, sports, technology, literature and entertainment. He is the recipient of the Legion d'honneur, the 2015 Walter Cronkite Award for Excellence in Journalism, 2014 Vincent Scully Prize, and many honorary degrees including Georgetown, N. C. State, and Fordham. Charlie Rose won an Emmy Award and Peabody Prize for his 2013 interview with Syria’s President Bashar al-Assad and was named among the 100 most influential people in the world by TIME magazine. 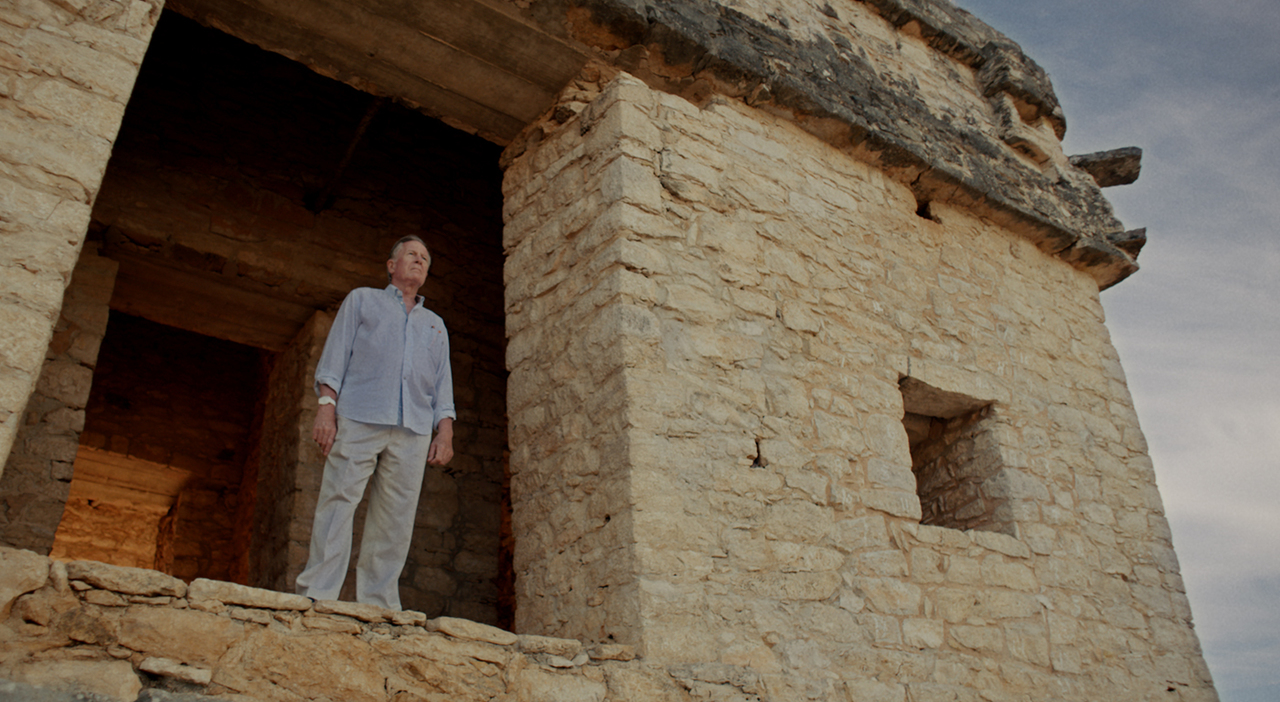 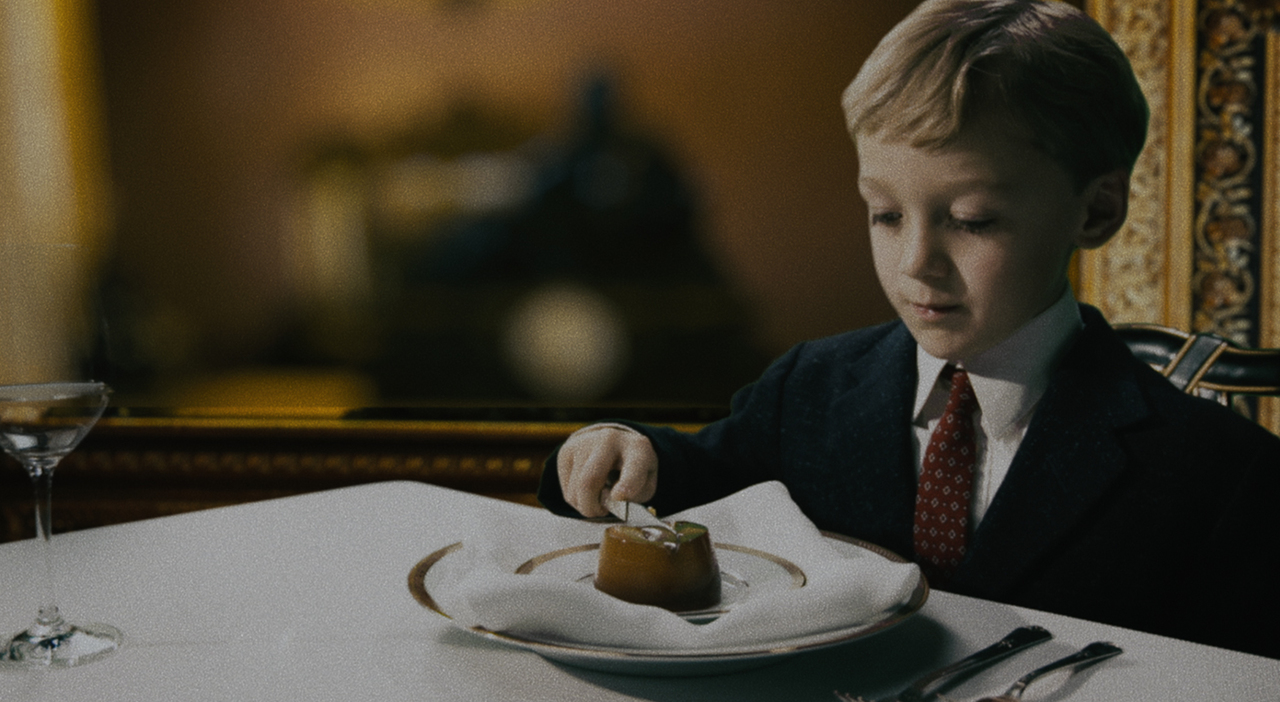