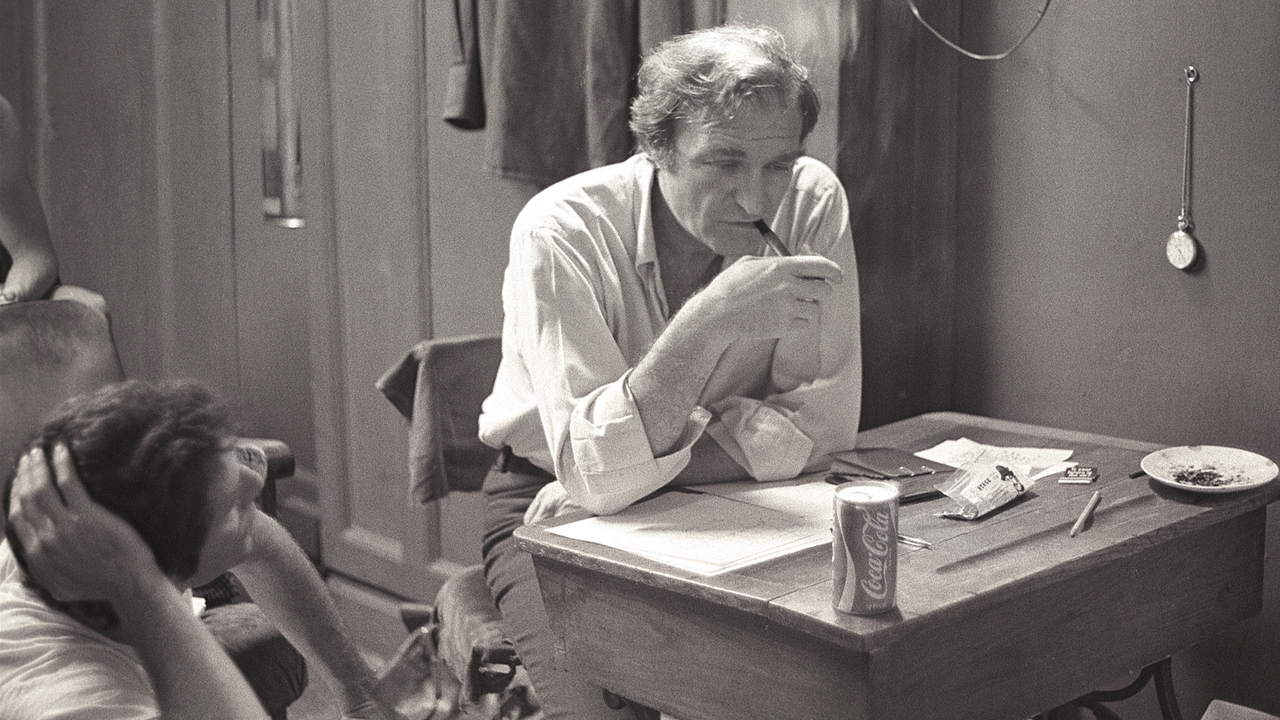 New York, Documentary, Drama, Art, Biography
Wynn Handman, acting teacher and co-founder/director of the American Place Theater, which upon its opening in 1962 helped establish the Off-Broadway theater community, is a champion of the unheard. Known for bringing voices worth hearing to the American stage, through his words and others’ we learn how he became such a profound influence on some of today’s best-known actors and playwrights (such as Sam Shepard).

In Billy Lyons’ heartfelt and inspiring profile, Wynn delves into his personal life story, while comments from former students such as Richard Gere, James Caan, Joel Grey, Michael Douglas, Frank Langella, and Chris Cooper show just how deep-seated an impact his work has had on American theater. Today, at the age of 96 Wynn still teaches as many classes as he did in the beginning, as genuine, outspoken, and intolerant of BS ever, as he continues to push his students to find their truth and their voice—both onstage and off.

Billy is an actor, director, teacher, and producer living in midtown Manhattan, where he’s trained with and been the close assistant to Wynn Handman for many years. As part of The American Place Theatre's Literature to Life program, Billy was directed by Wynn in The Things They Carried, by Tim O'Brien, which he performed extensively in schools and communities throughout the USA, working closely with Vietnam Veterans. A graduate of Ithaca College (BFA Acting), Billy has performed both regionally and Off-Broadway at the Irish Rep. He's a proud member of AEA. It Takes a Lunatic is his first film.

A legendary actor with 50 celebrated years of film, television, theatre and producing experience, Michael Douglas, has shown an uncanny knack for projects that reflect changing trends and public concerns. He has been involved in controversial and politically influential motion pictures as One Flew Over the Cuckoo's Nest; The China Syndrome, Wall Street and Traffic, as well as such popular films as Romancing the Stone, Fatal Attraction and Marvel's Ant Man and Ant Man and the Wasp. He has received numerous accolades, including two Academy Awards, five Golden Globes including this year's Best Actor in comedy television series for The Kominsky Method, an Emmy and the AFI Life Achievement Award.