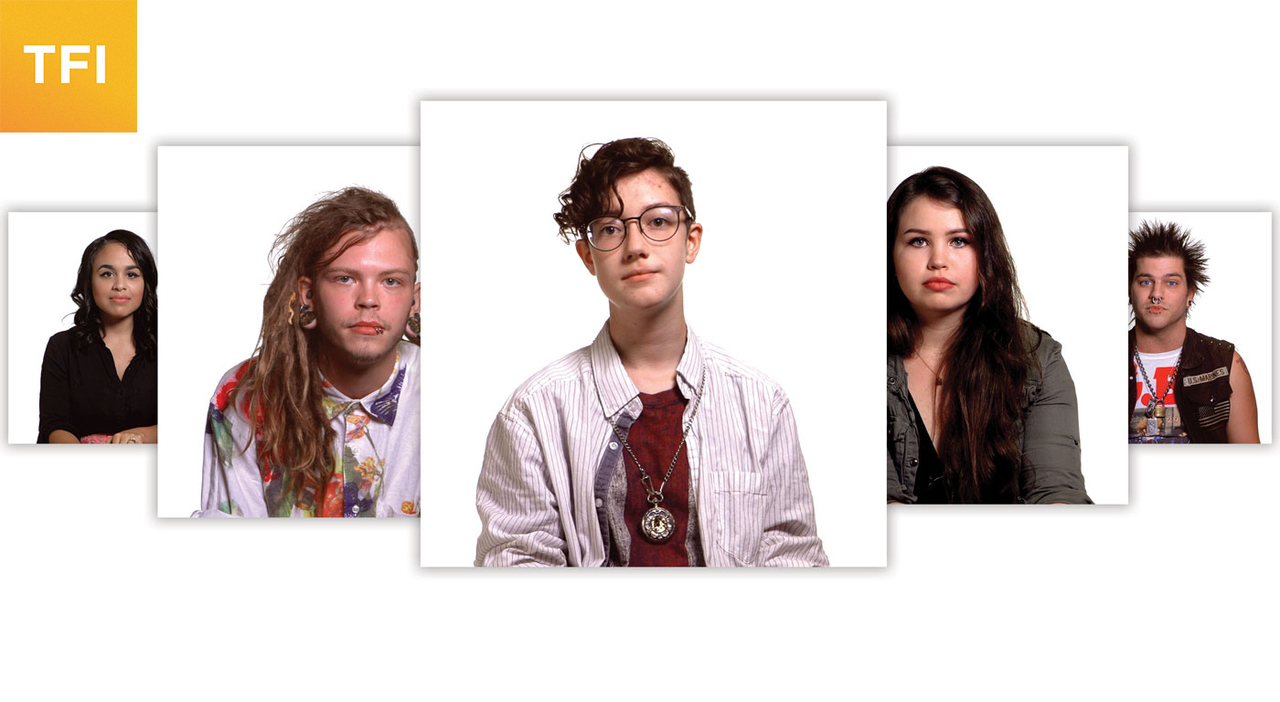 Intersection of I is an immersive video installation, part of Whitney Dow's ongoing Whiteness Project, which is a 2015 TFI New Media Fund grantee. According to Dow, this project is in some ways many years in the making, stemming from his work with his frequent collaborator Marco Williams on films like Two Towns of Jasper, a project that eventually forced him to confront his own racial identity. Intersection of I combines video, data visualization, and interactivity to explore how millennials who identify as white, or partially white, process their racial identity. This can be very uncomfortable and even controversial at times but the project is creating a fascinating and important space for white people to think and talk about race during such a charged period in American history.

Whiteness Project is produced in association with American Documentary | POV. 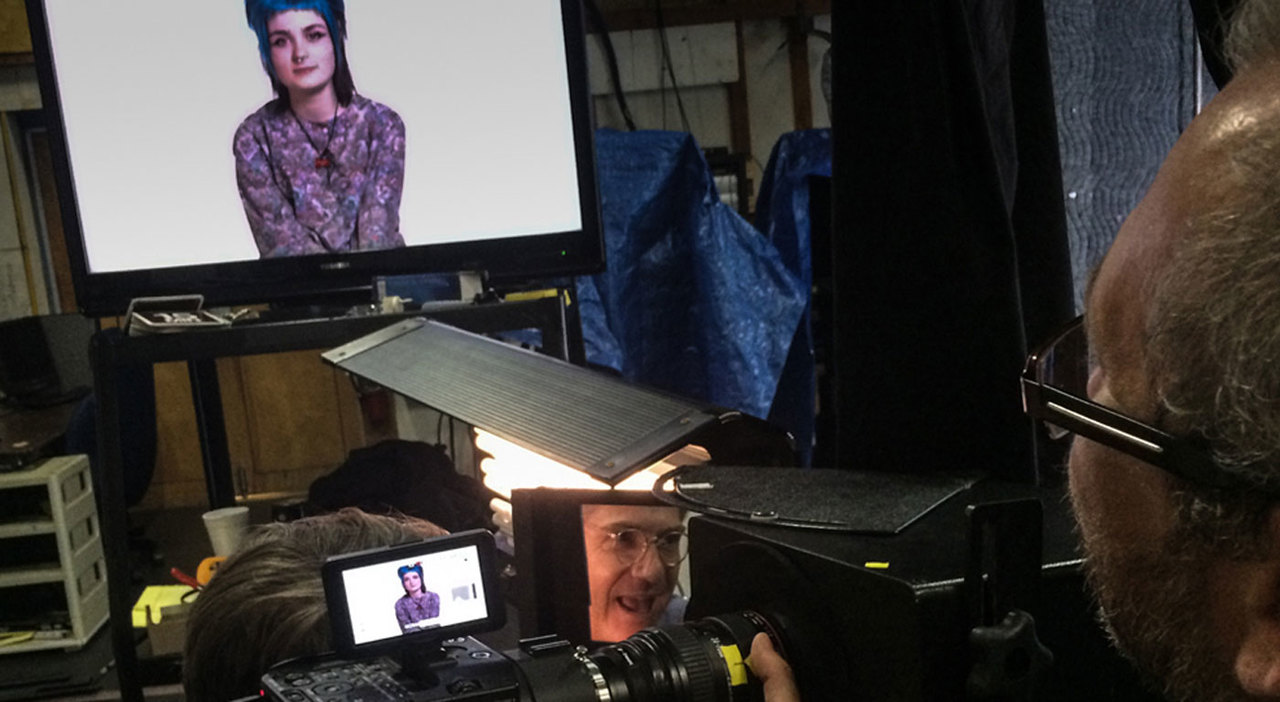 Whitney Dow is an award-winning documentary filmmaker and educator. He has has been producing and directing films focused on race and identity for almost two decades as a partner in Two Tone Productions. His films have premiered at festivals ranging from Sundance to Tribeca and been broadcast on networks around the world. His his work has been recognized with: the George Foster Peabody Award; Alfred I. duPont Award; Anthony Radziwill Documentary Achievement Award; and the Duke University Center for Documentary Studies Filmmaker Award as well as many film festival honors. Dow’s current focus is on the Whiteness Project, a story-based interactive media and research project.