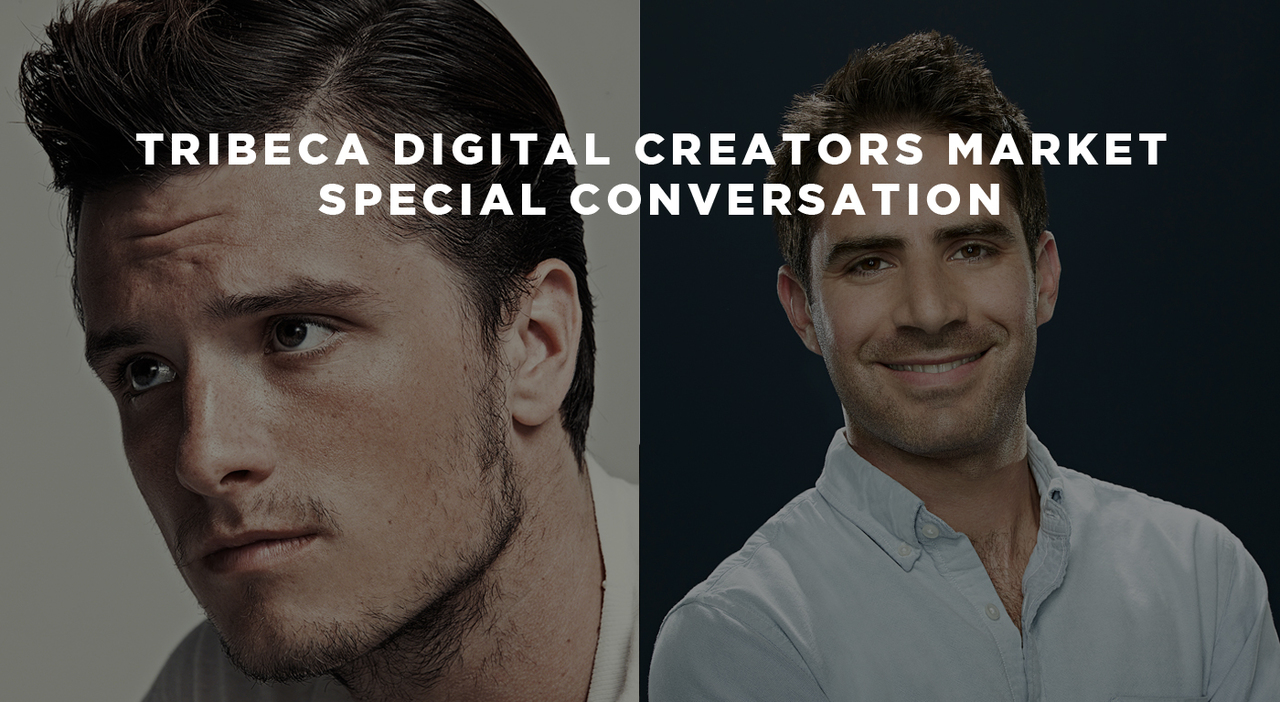 With Josh Hutcherson and Jake Avnet, powered by The Black List

The Indigenous Media Film Incubator, in partnership with actor/producer Josh Hutcherson and Michelle Hutcherson's Turkeyfoot Productions, and powered by The Black List, is aimed at discovering and mentoring emerging filmmakers. Through the incubator, Indigenous Media has committed $100,000 to produce five short films from generation-defining screenplays that feature core characters in their late teens to late twenties, one of which Hutcherson will direct. The incubator will help new storytellers navigate the process of taking their story from the page to the screen and create films that can thrive on digital/emerging platforms. There is also the potential to fund and produce feature-length films based on the shorts.

A conversation with Josh Hutcherson and Jake Avnet. Moderated by Variety's Todd Spangler.

Josh Hutcherson
Best known for his portrayal of Peeta Mellark in the highly successful franchise, The Hunger Games, 23 year old Josh Hutcherson has quickly become one of Hollywood's most accomplished young actors. He has already received a multitude of accolades including an MTV Movie Award a Teen Choice Award. Hutcherson also recently wrapped three films for director James Franco. In addition to acting, Josh is extremely involved with his charity organization, Straight But Not Narrow (SBNN). In 2012, he was honored with GLAAD’s “Vanguard Award” for his work with the LGBT community.

Jake Avnet
Jake Avnet is the Chief Operating Officer of Indigenous Media. Jake has been an early adopter in the digital content space, producing viral web content, music videos and series that have generated tens of millions of impressions for companies such as Warner Brothers, FOX and the Sundance Film Festival. At his previous role at WIGS, he oversaw marketing, content development and helped to pioneer their multi-platform strategy. He has also produced television pilots for TNT, Warner Horizon Television, FOX and 20th Century Fox Television. He was recently named one of Hollywood’s “New Leaders” by Variety.