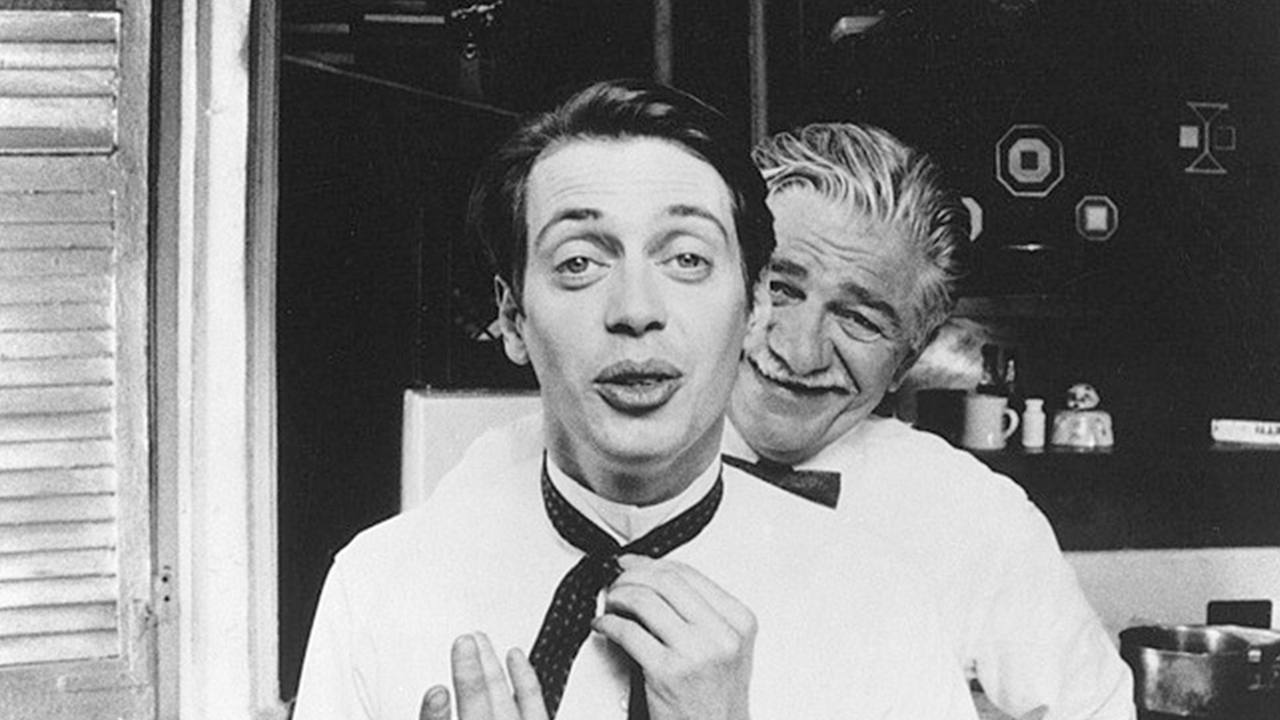 New York, Comedy, Drama, NY Director(s)
Directed by Alexandre Rockwell, In The Soup portrays the story of Adolpho (Steve Buscemi), who is writing a screenplay from his crumbling NYC apartment, and falling for the literal girl-next-door. In a desperate attempt to get his screenplay funded, he connects with Joe (Seymour Cassel), a shady high-roller willing to play dirty. After winning the Grand Jury Prize at Sundance in 1992, the film all but disappeared and only one damaged archival print remained. Through the efforts of Factory 25 and a Kickstarter campaign, the film’s print has been restored in time for its 25th Anniversary. 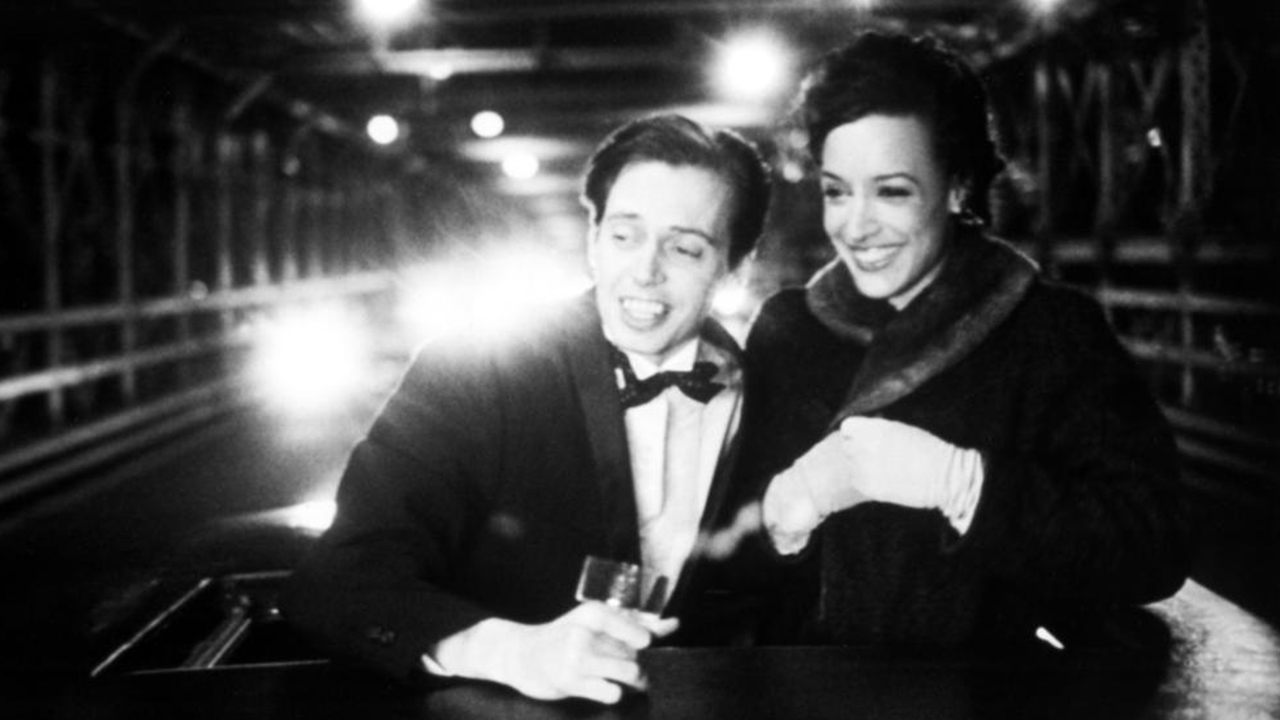 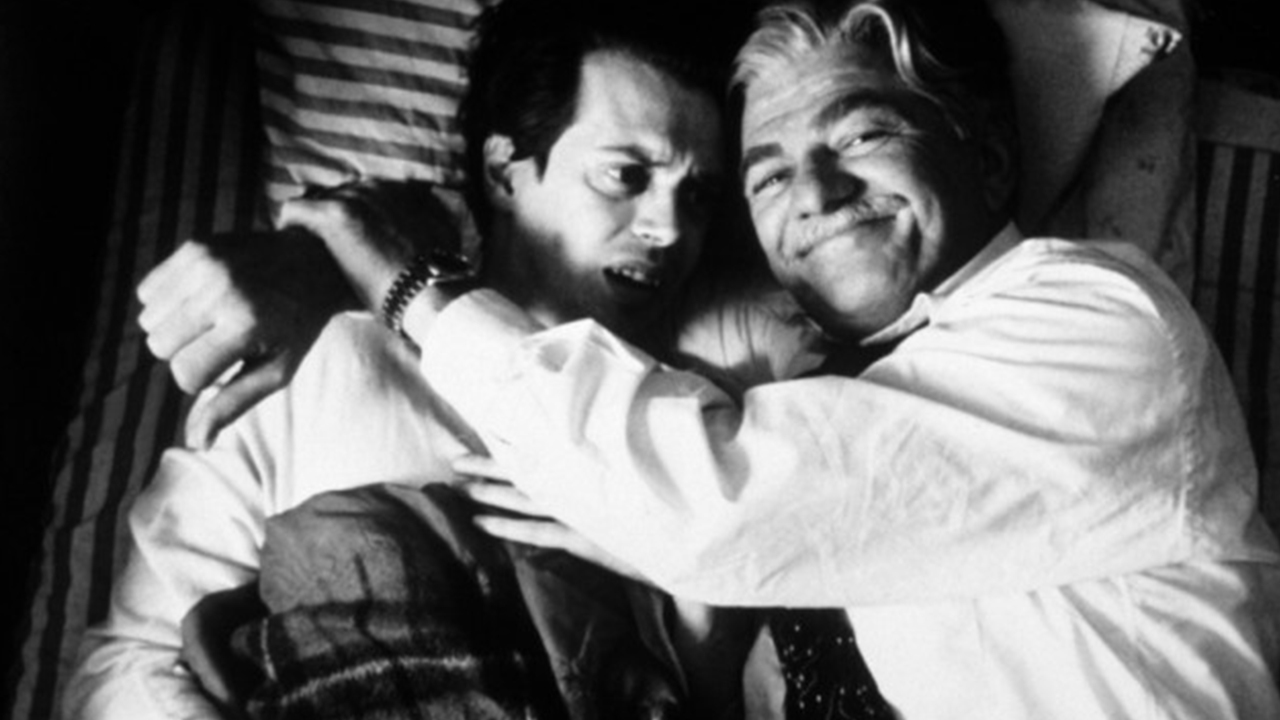 Phil Parmet began his career as a documentary cinematographer in the 70’s, shooting for independents as well as the principal American and world news organizations. As DP for feature films from the late 80's until the present he has DP'd more than 60 feature films and TV series for independents as well as the major studios and networks. Still photographic works of his have been exhibited in museums and galleries in New York, LA, Paris, and Berlin. His photographs are represented in the permanent collection of the Getty Museum in LA.

Jennifer Beals is an internationally renowned, award-winning actress who has been featured in over 50 films and some of highest rated television series to date. She was last seen on NBC’s Taken and Amazon’s The Last Tycoon, as Margo Taft. Beals will be executive producing and returning as a lead cast member in the sequel to the hit Showtime original series The L Word, now currently in development. In addition to working with the award-winning director Alexandre Rockwell, she has also worked alongside Claude Chabrol, Adrian Lyne, Sam Fuller, Nanni Morretti and Quentin Tarantino.

A celebrated filmmaker best known for In The Soup and 13 Moons, Alexandre Rockwell has the ability to bring colorful characters to the screen. His use of classical techniques and creativity to tell stories has made him one of the most well-respected figures in independent film.