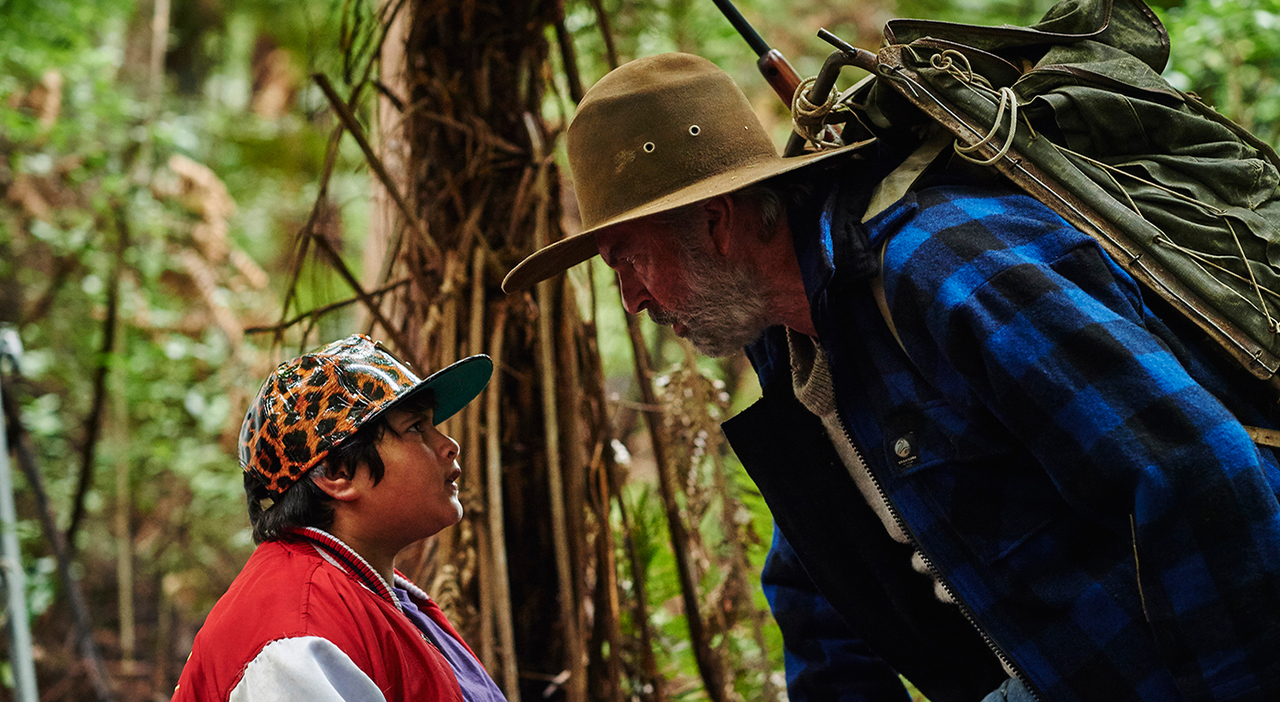 HUNT FOR THE WILDERPEOPLE

Comedy
In Taika Waititi’s Hunt for the Wilderpeople, we’re treated to a deliriously off-kilter New Zealand in which a massive manhunt is triggered by series of misunderstandings involving a young orphan and his gruff guardian. As the hapless duo flee from clueless authorities, the comedic chemistry of these mismatched fugitives propels the film forward with increasing energy, delivering a relentlessly entertaining yarn reminiscent of classic 80’s adventure comedies.

Starring Sam Neill, and featuring a hysterical performance from newcomer Julian Dennison, Waititi has crafted a truly touching film that is remarkable in both its humor and its humanity. With the one-two punch of this cinematic gem and his 2015 soon-to-be cult classic What We Do in the Shadows, not to mention the upcoming Thor: Ragnarok, Waititi has firmly cemented himself as one of the most exciting, and funniest, voices in film today. 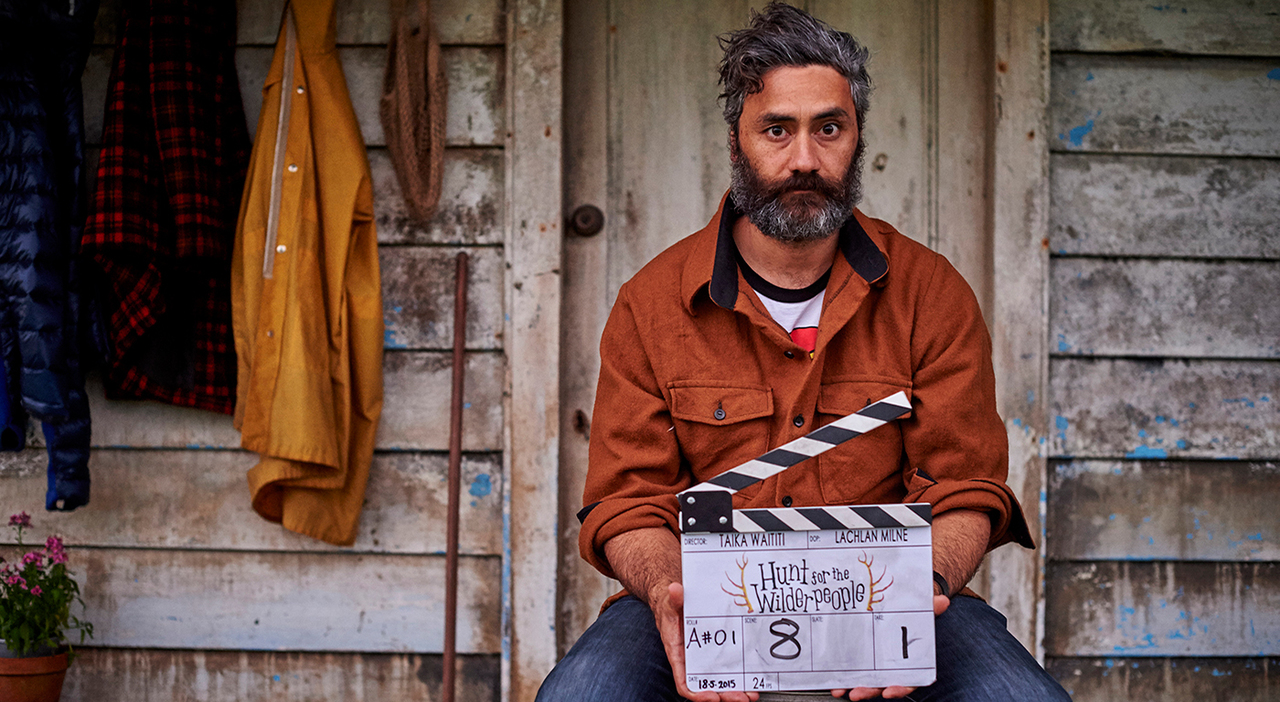