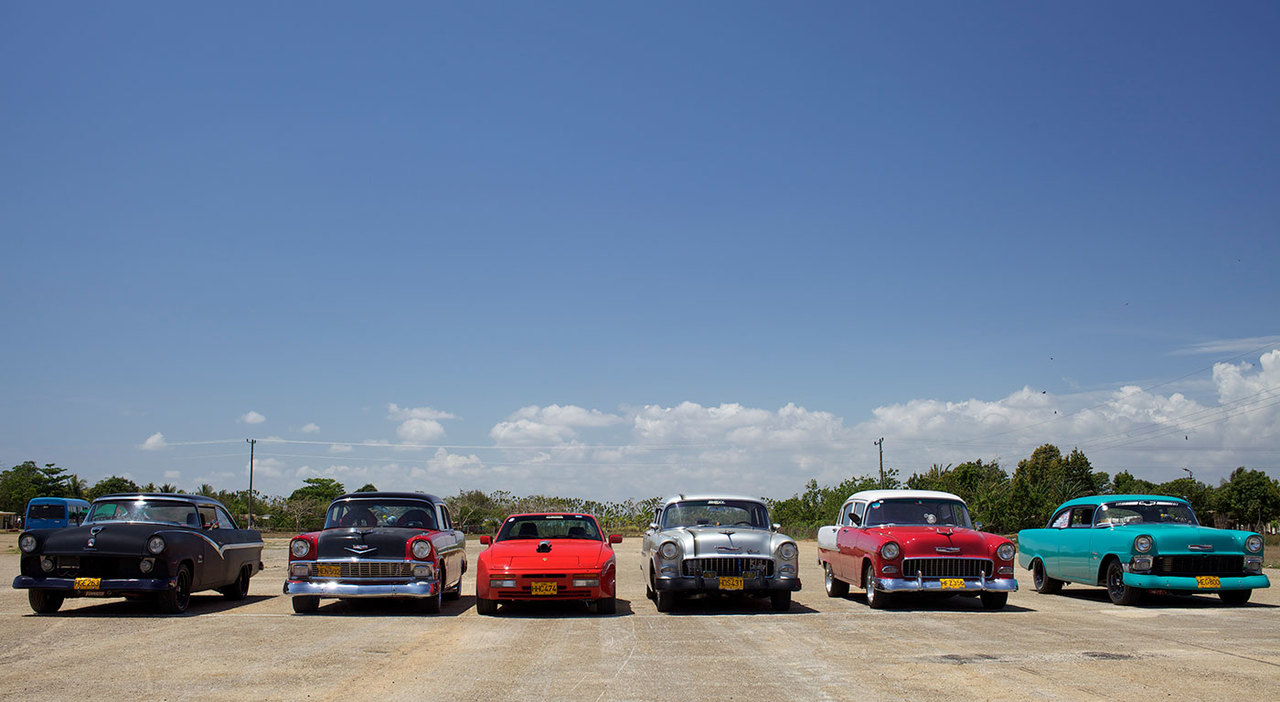 Sports, Documentary, NY Director(s)
Bent-Jorgen Perlmutt takes to the roadways of Havana for a fascinating glimpse at the resilience, ingenuity, and passion of the competitive spirit. Auto racing was a Cuban tradition for decades, typified by the Cuban Grand Prix of the late '50s. Fidel Castro declared the practice elitist and outlawed racing indefinitely, yet an underground automotive pulse still beats on the island. Gearheads across Cuba scrap, scrape together, or just fabricate parts to get max speed out of their American muscle cars. Meanwhile, enthusiasts and organizers look for ways to legitimize the sport and bring the excitement of Cuban racing back to the people. Punctuated by a lively Cuban soundtrack, Havana Motor Club captures a nation at a crossroads. Changing international relationships and economic reforms have offered unprecedented opportunity to Cubans, but left the children of the Revolution unsure of the best route forward. For the half-dozen racers at the heart of Perlmutt’s film, this means last-minute adjustments or wholesale changes to their beloved cars, as they prepare for the first sanctioned drag race in Cuba since 1960.—Arthur Ryel-LindseyThis feature is preceded by a short film from Marvel Entertainment and ESPN Films' 1 of 1: Origins series, Danica Patrick: Star race car driver Danica Patrick retells the moment she discovered her super power as a 10 year-old racing go-carts. It was on a little track in rural Beloit, Wisconsin where she discovered that she would do anything to win, and found the internal drive and focus to accomplish greatness. 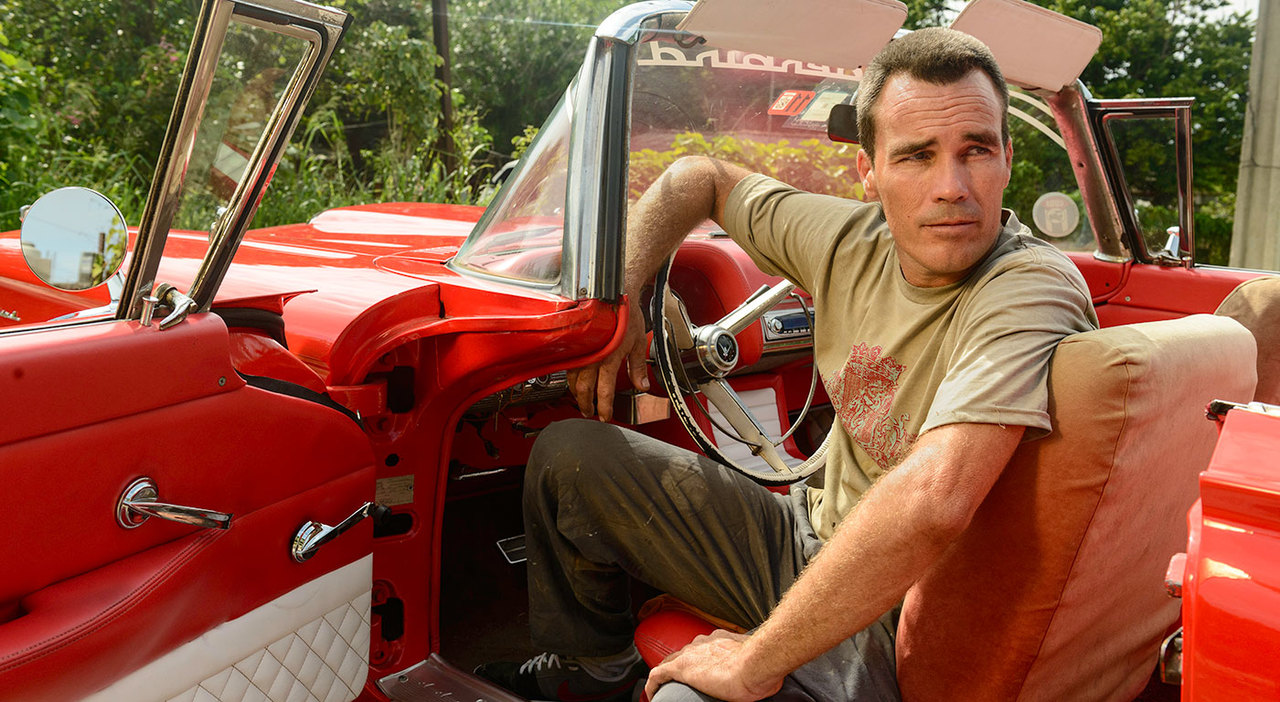 Bent-Jorgen Perlmutt’s directing credits include Diana Vreeland: The Eye Has to Travel and the short Lumo. He has worked as a producer and editor on several features, NGO films, and commercials. Perlmutt has been named one of Filmmaker Magazine's "25 New Faces of Indie Film.”