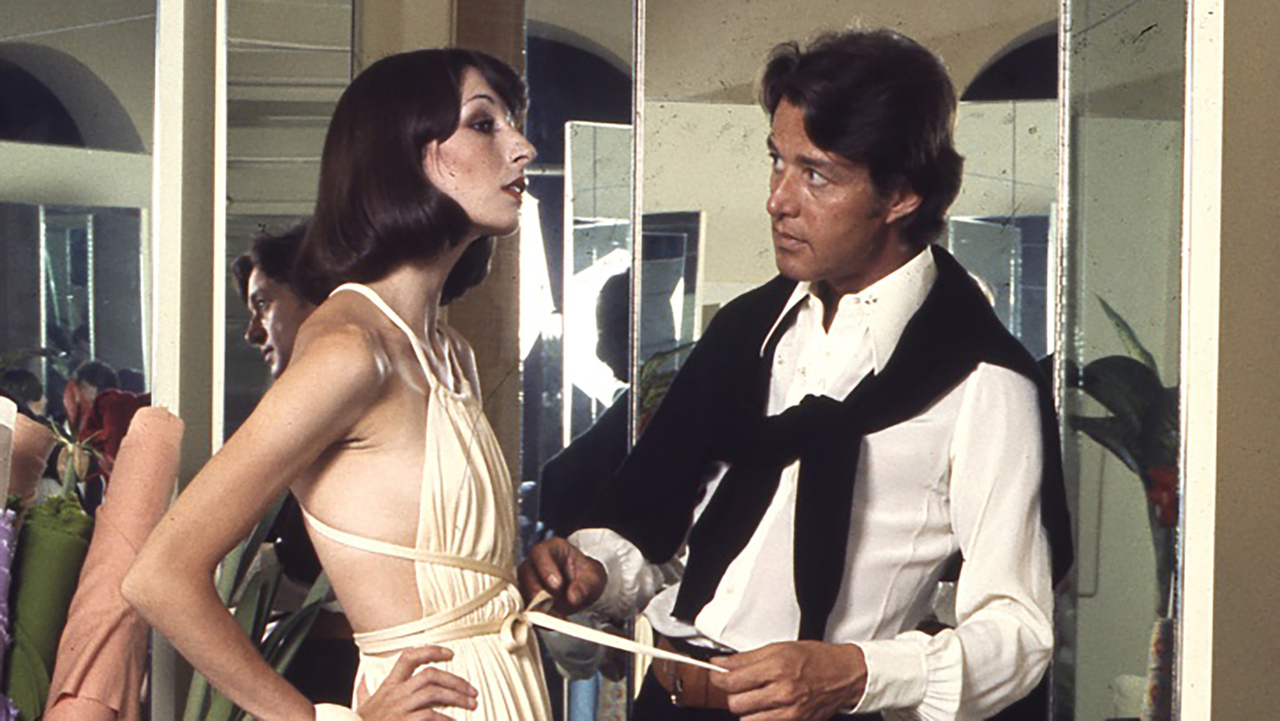 Documentary, LGBTQIA, Fashion
The man, the brand, and the legendary downfall of iconic designer Halston, are poignantly portrayed in TFF alum filmmaker Frédéric Tcheng’s (Dior and I) documentary. Artfully framed in a narrative recreation starring Tavi Gevinson, we begin the story of Roy Halston in his early days as the go-to milliner for the rich and famous, most notably as the designer of Jackie Kennedy’s sensational pillbox hat. Eventually transitioning to sleek, bias-cut women’s wear unlike anything the fashion world had seen, Halston opens his iconic Madison Avenue boutique in 1968. From there, his popularity skyrockets to such epic proportions that his name seems to touch almost every piece of clothing and home good on the market—only to crash and burn, as those who find his mass market approach passé abandon him.

But beneath this infamous story of success—and Halston’s tempestuous personality—Tcheng digs into the man himself. Most foundationally, he details his clan of legendary models, clients, and lovers, as well as members of his own beloved biological family, represented here in archival footage from the years of his reign. Those familiar with the name but not the details will find the designer’s fascinating story a richly entertaining window into fashion, commerce, and human foible. 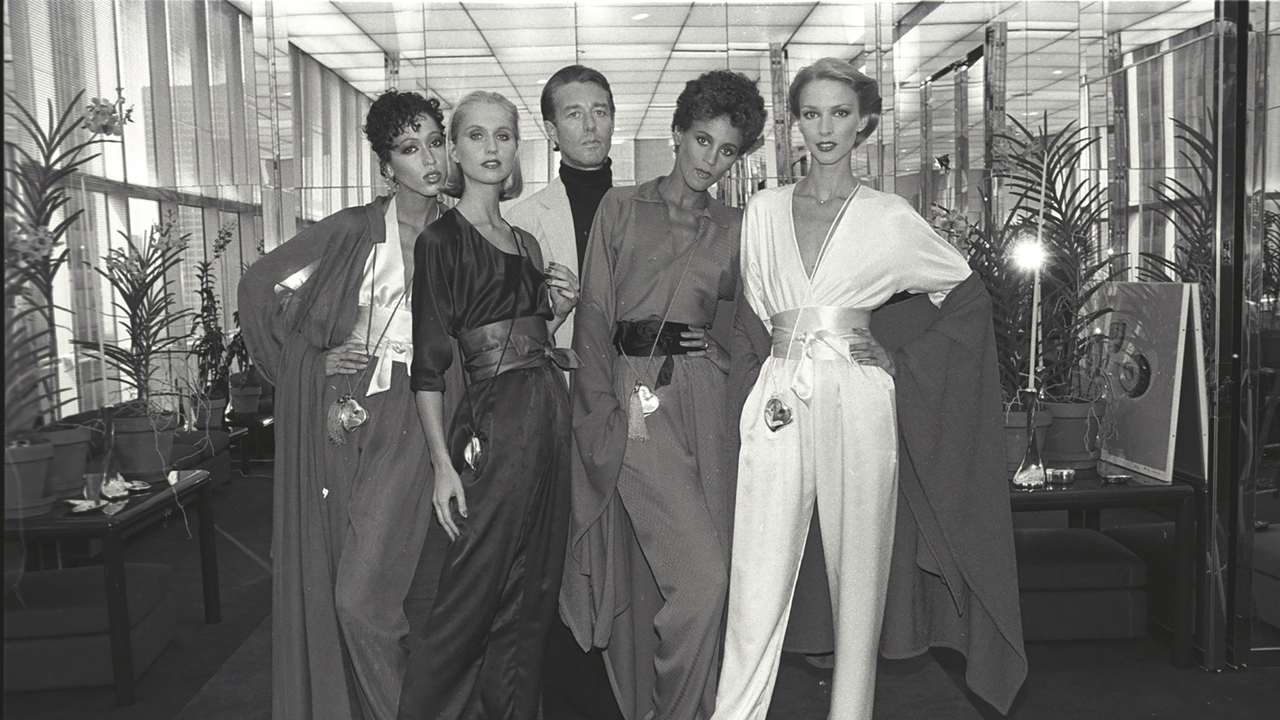 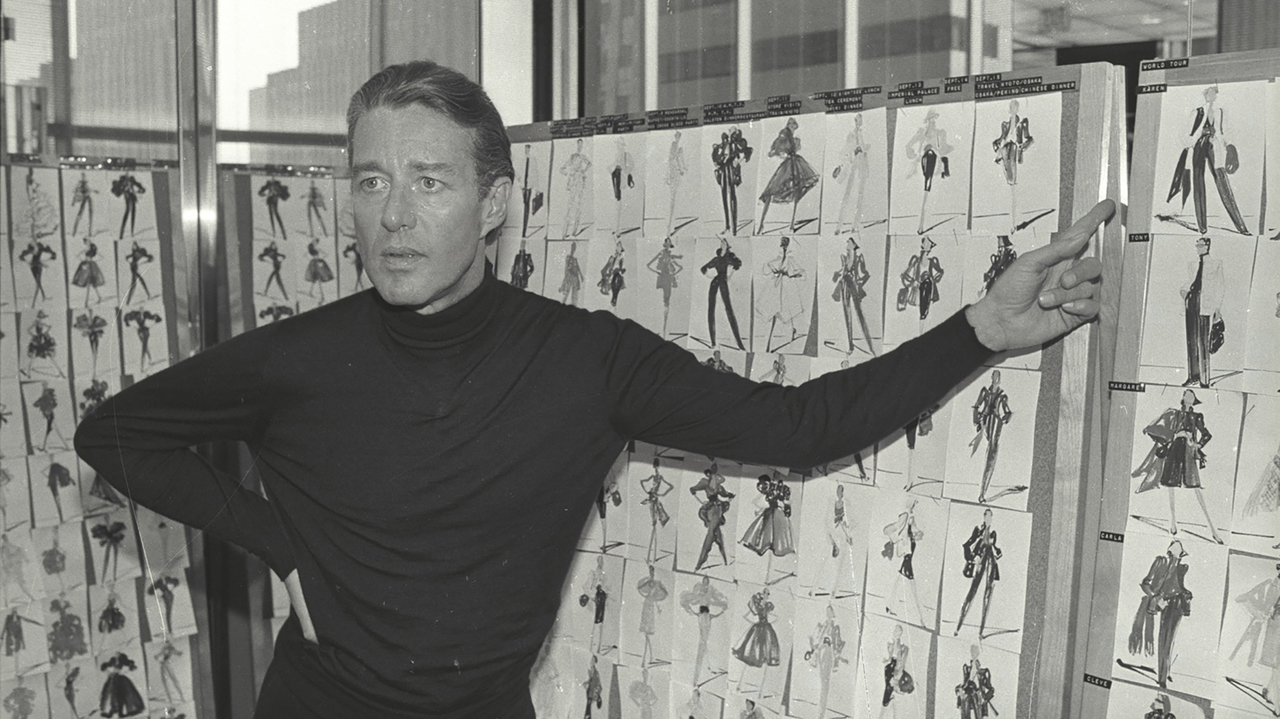