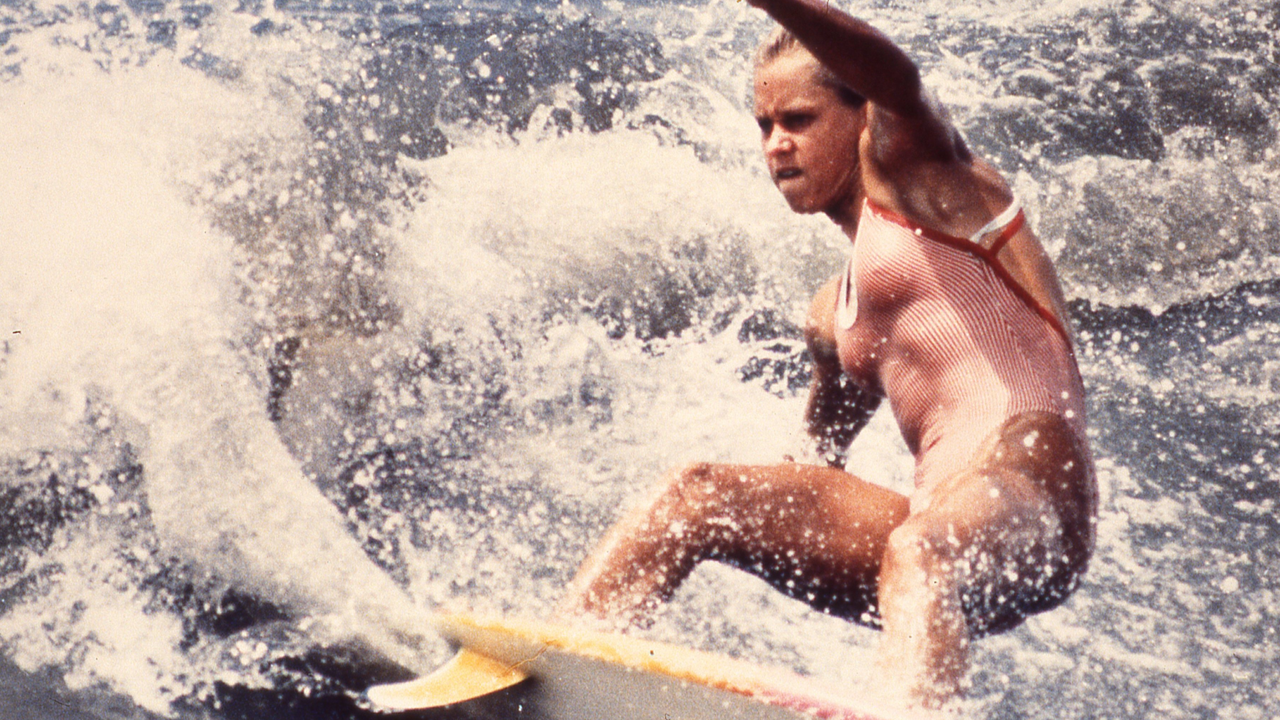 Surf culture went mainstream in the 80s, professionalising a counterculture sport and attracting major sponsorship deals. However, the free spirits riding this wave weren’t all full of peace, love, and empathy. Beneath the surface was a murky world of archaic male egos and bigotry. Women were paid a tenth of the prize money, pressured to compete in bikinis and relegated to holding professional contests during mens’ lunch breaks.

Girls Can’t Surf shares the untold story of a ragtag bunch of inspired, renegade Australian, American, and South African women surfers who battled against inequality, homophobia, and chauvinism of their fellow sportsmen, sponsors, and institutions. As the sea ebbed and flowed, so did their struggle, fortunes, and notoriety of these pioneering surfers, but nothing kept these radical women from catching their own waves.—Luke Moody 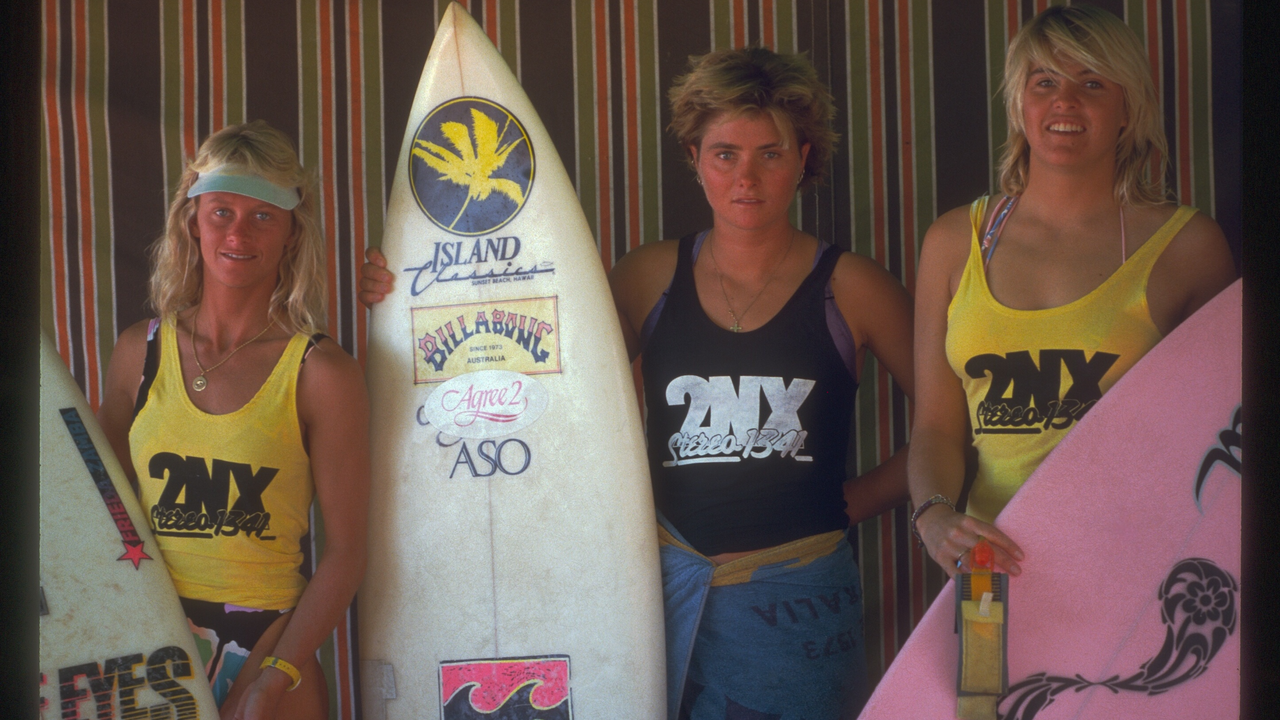 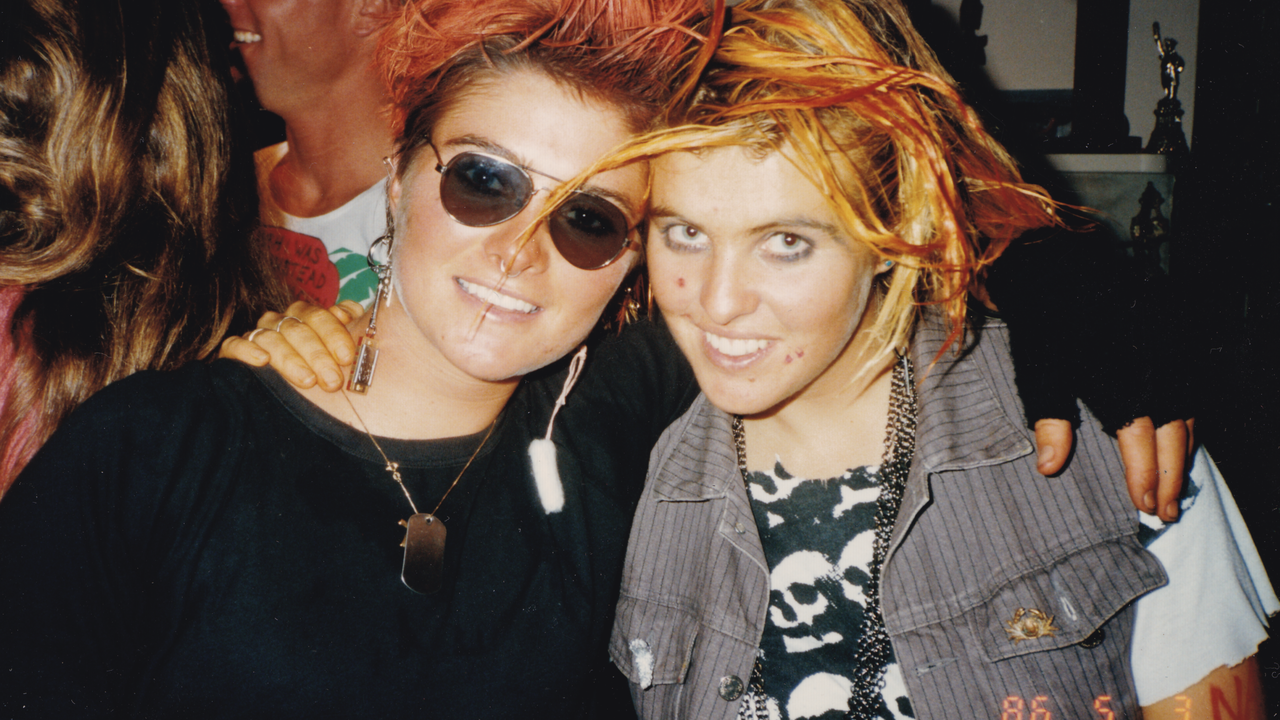 Christopher Nelius started making documentary films with a biopic about legendary surfer Ross Clarke-Jones. Narrated by Dennis Hopper, it marked the first of many collaborations with director Justin McMillan. The creative partnership led to a series of documentaries, including Storm Surfers. Nelius co-directed the award-winning feature film Storm Surfers 3D.