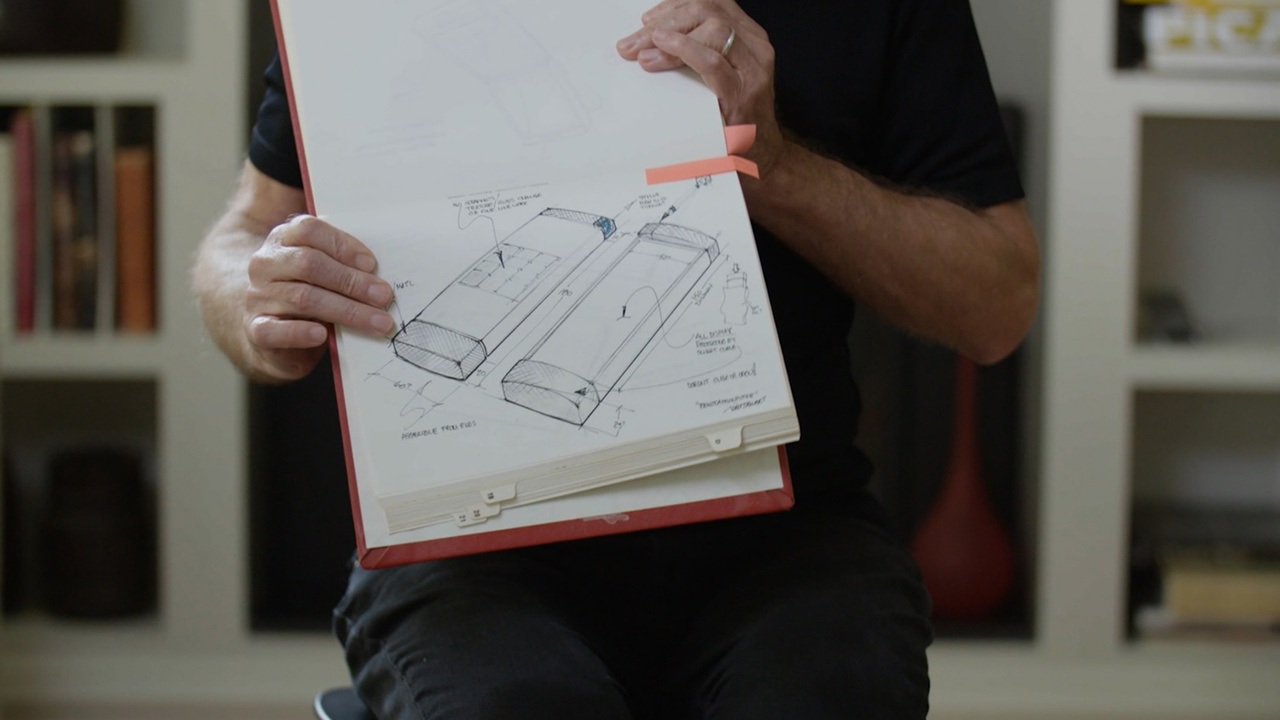 Documentary, First Time Filmmaker
In 1990, a new company called General Magic spun out from Apple. It took Silicon Valley by storm as rumors spread of its secret, “next big thing” project. Four years later, the company shipped its first product: a handheld, wireless personal computer—what was essentially a smartphone, even down to the emojis, all the way back in 1994. But the mid-’90s tech landscape wasn’t ready for an innovation so far ahead of its time—after all, the average consumer didn’t even have email and certainly was not prepared for 21st-century, anytime-anywhere communication. The product flopped, and General Magic shuttered.

Now, nearly 25 years later, the full extent of General Magic’s vision and influence comes into focus through Matt Maude and Sarah Kerruish’s exhilarating documentary. Combining a trove of archival footage with interviews with many of the company’s “magicians,” who have gone on to become tech pioneers, influencers, and inventors of everything from the iPhone to eBay, General Magic is a joyful celebration of failure and the importance of dreaming big—even if you’re a decade or two ahead of your time. 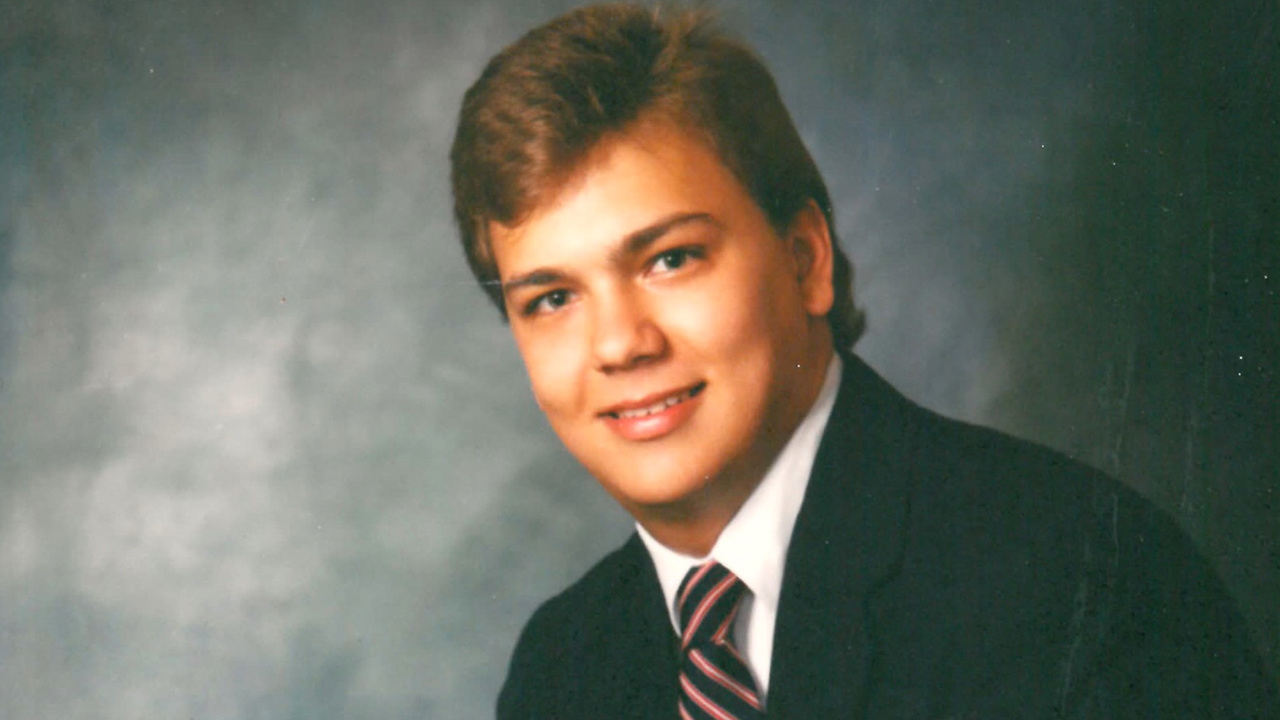 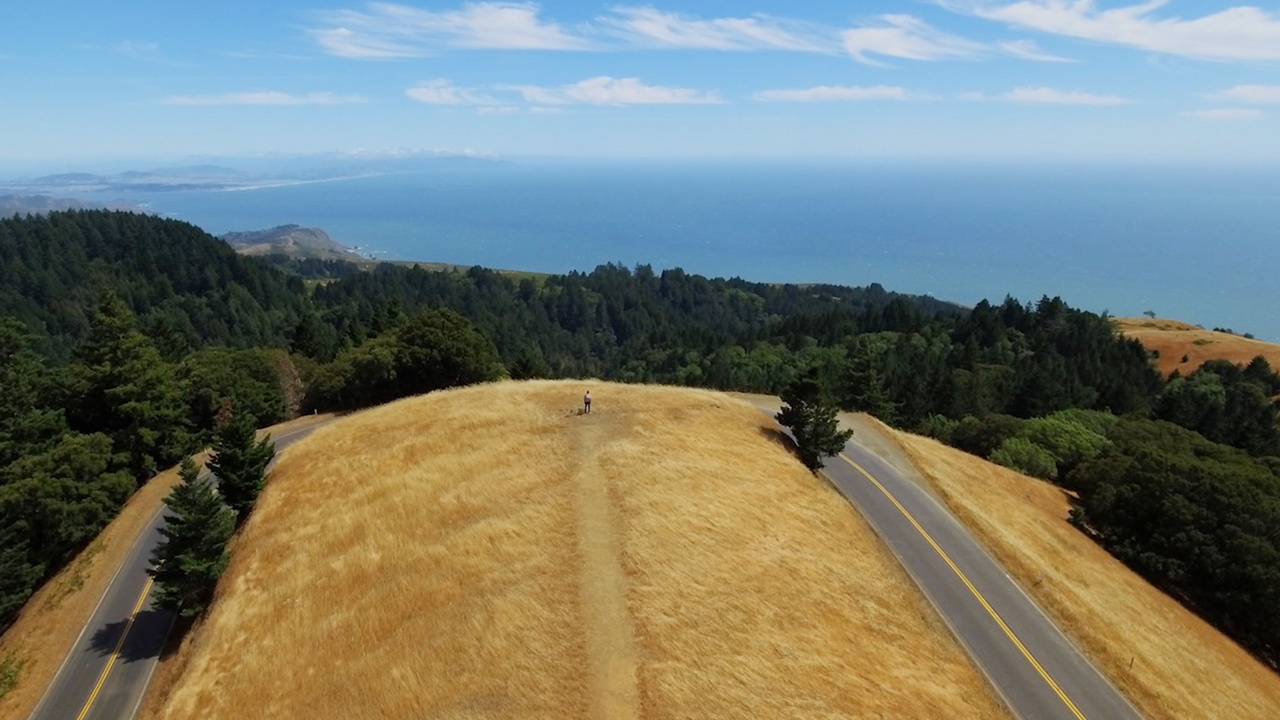 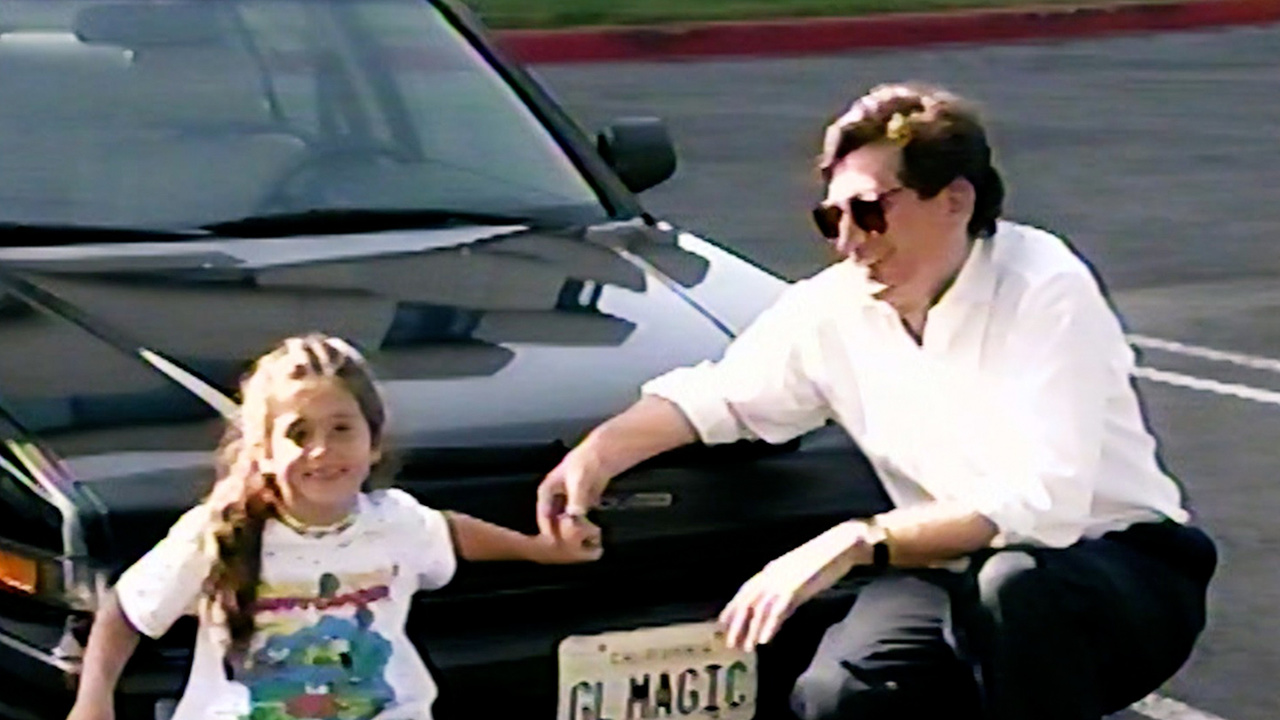 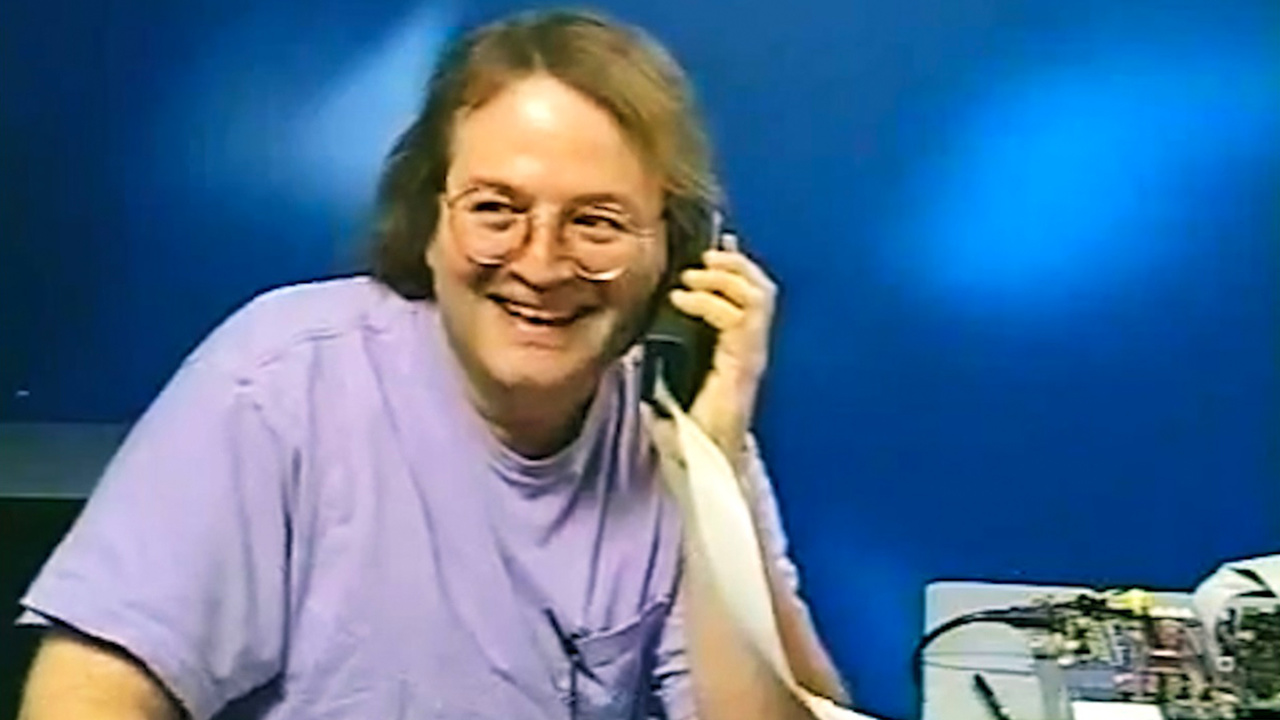